The Reason Camilla Will Never Be Queen

Prince Charles was recently named as the likely successor of HRM Queen Elizabeth II. His second wife, Camilla Parker-Bowles, would enjoy even more status than she already has as a duchess and the wife of a prince. But, if Prince Charles ever does take the throne Camilla probably will not become queen and here is why. 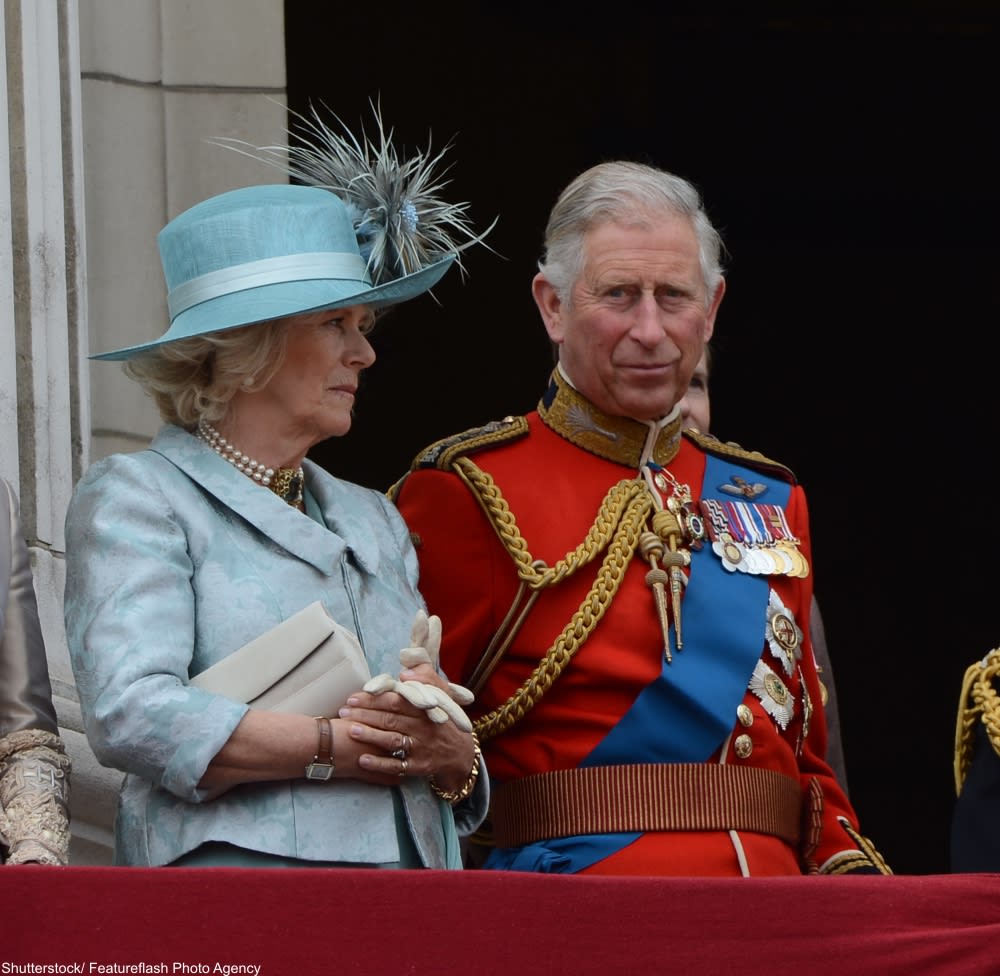 The Conference of the Crown

There is talk that the Queen is considering stepping down and having Charles become king if she should make it to her 95th birthday. She was born in 1926, so her 95th birthday will be in 2021. Her 21st birthday was solemnly marked by her famous speech to commit herself to her royal duties. She famously announced on the radio in 1947: “I declare before you all that my whole life whether it be long or short shall be devoted to your service and the service of our great imperial family to which we all belong.” 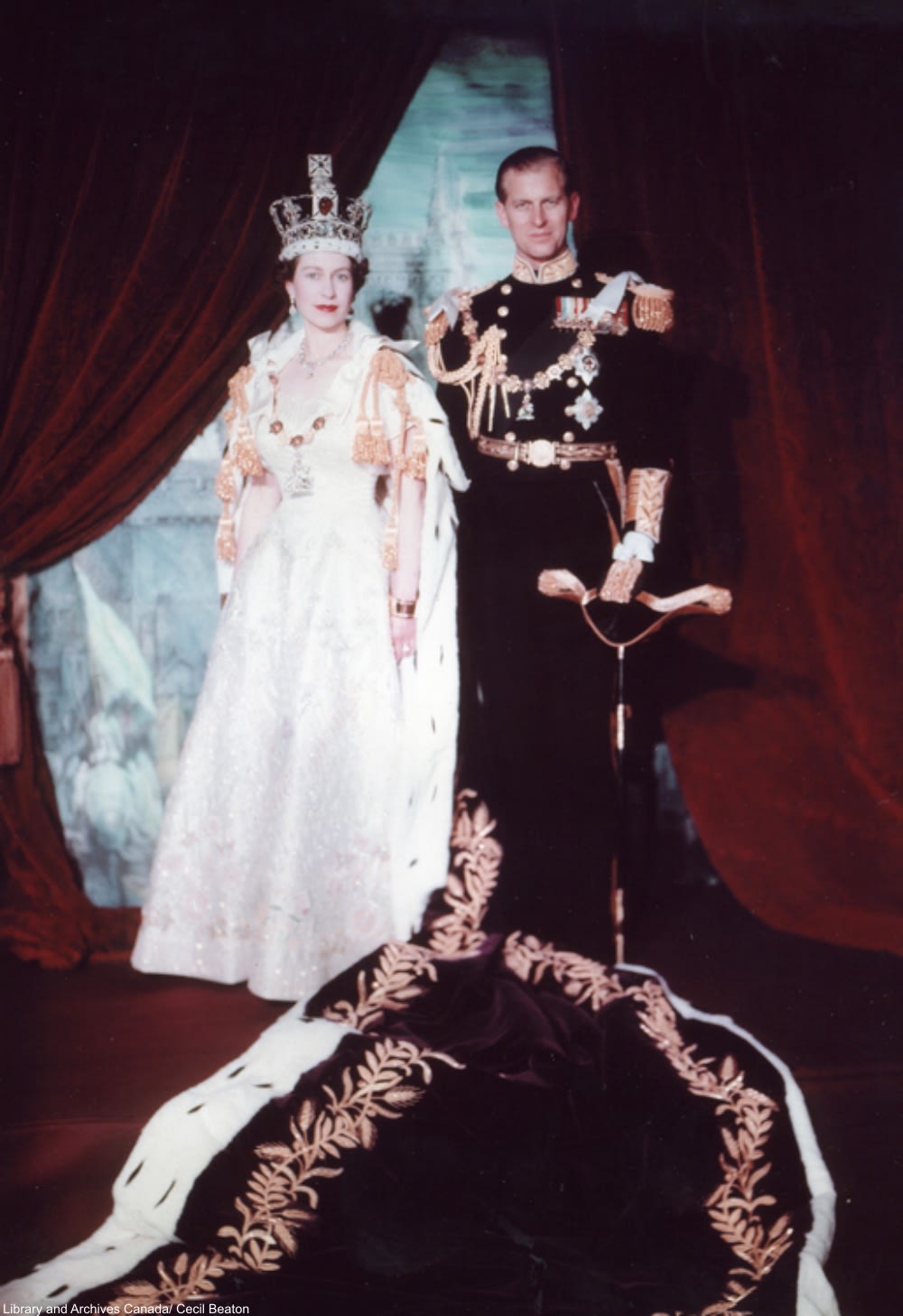 So far the Queen has already been giving some of her duties to other royal family members, including ceremonial events and charitable causes, the latter of which numbered at a whopping 600. But, if she does hand the crown to Prince Charles, making him king, Camilla likely won’t become queen. 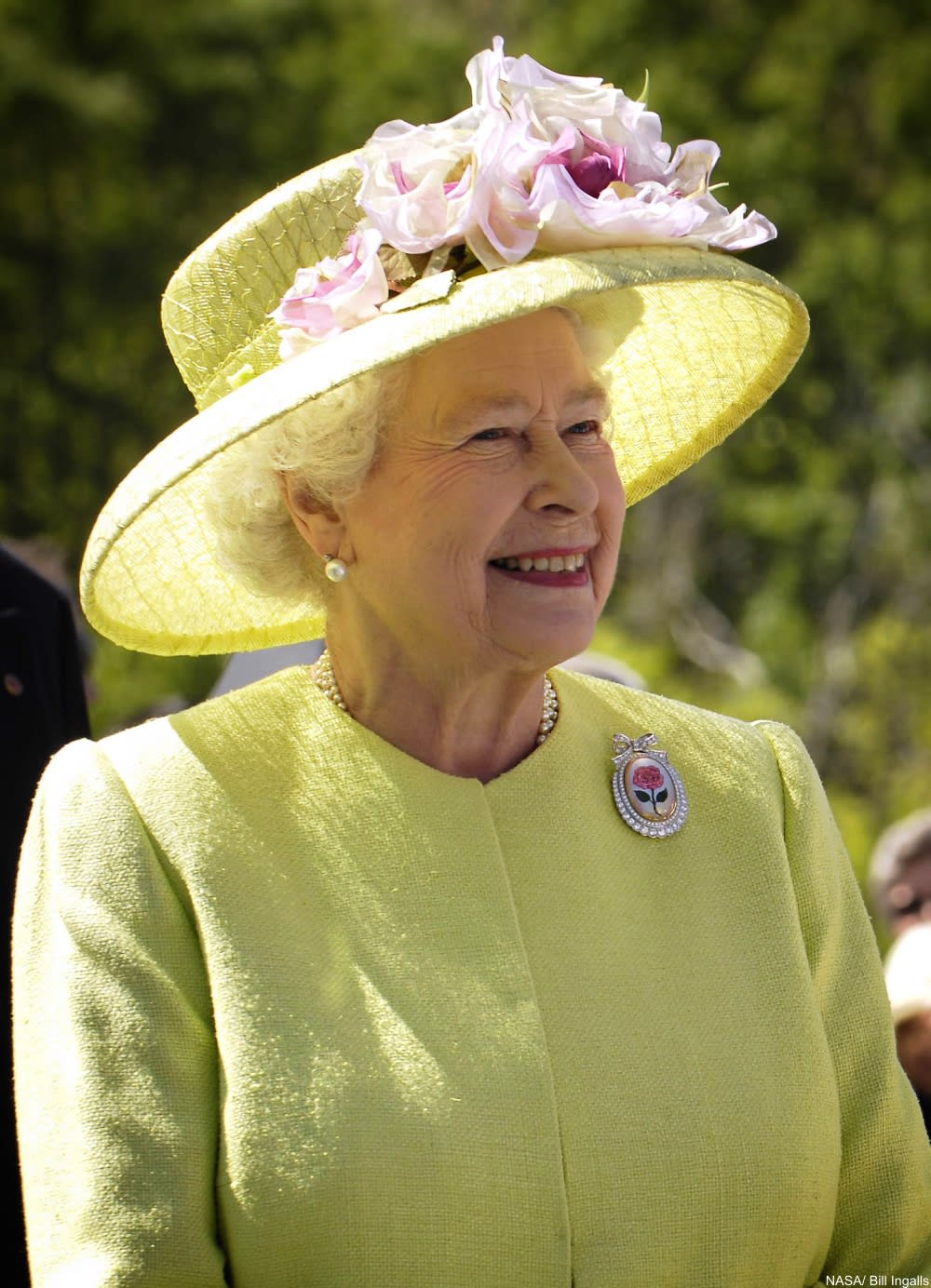 When a female monarch becomes queen of England by inheritance, which has only happened 8 times, her husband does not become king. He becomes prince consort, as in the case of Prince Phillip, who is Queen Elizabeth’s husband. Prince Phillip was given his title of Duke of Edinburgh in the same year he married the Queen, 1947. He was the given the title of prince in 1957.

When a male monarch becomes king, his wife often becomes queen consort because the wife of a royal family member can take the female equivalent of the husband’s title. But, sources have indicated that Camilla will most likely not have this title conferred upon her. Who makes the decision? Well there is no legal precedent for how a situation like this should be handled. 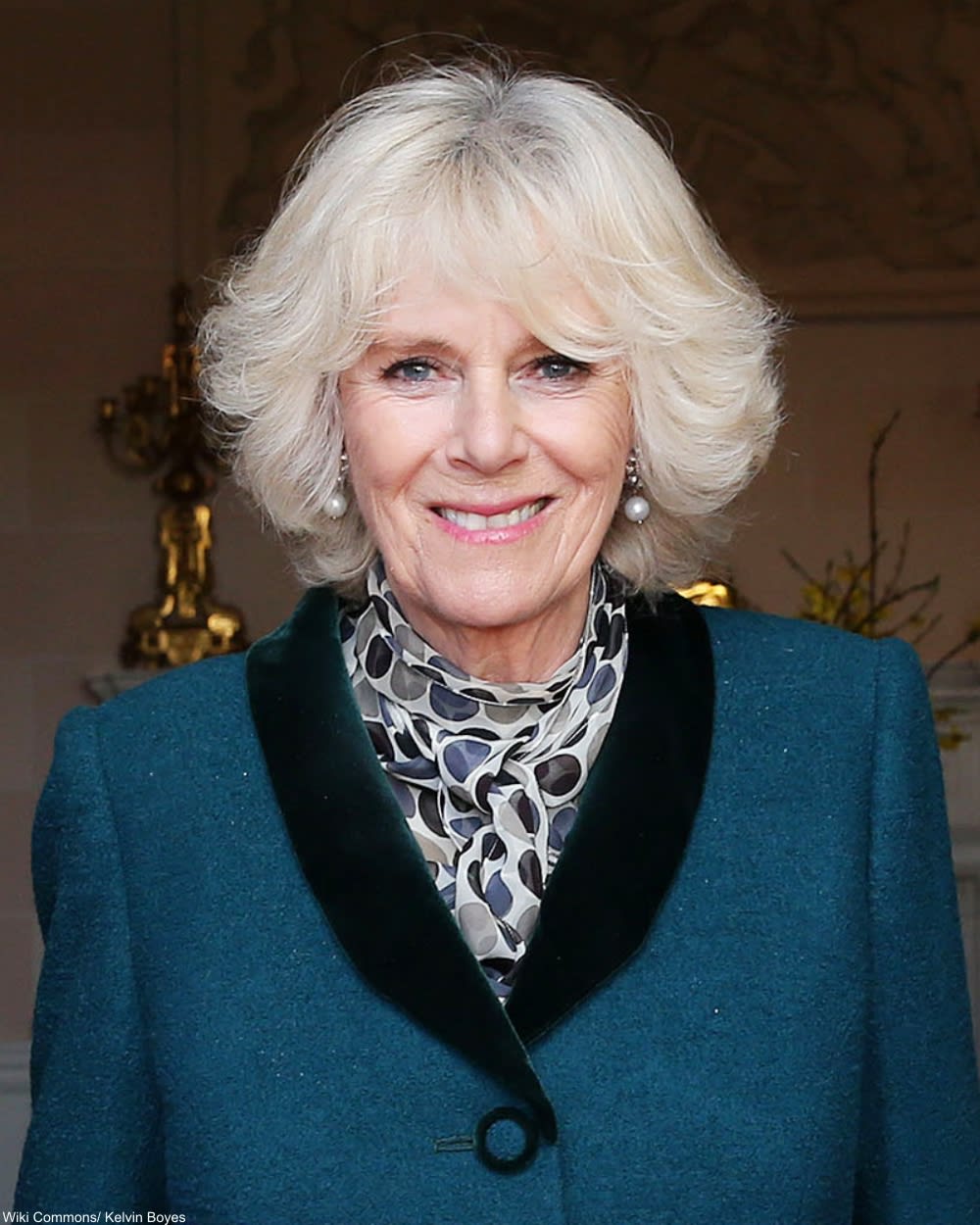 The Duchess has never used the title “Princess of Wales” because of the association with Prince Charles’ first wife, Diana. Instead she uses the title Duchess of Cornwall. And, popular opinion in polls has indicated that the English public is not in favor of Camilla becoming queen consort. Another theory on why she might not become queen? There is talk that Princes Harry and William would not allow it to happen on account of their mother.

In recent years the Queen has been warming to Camilla, so it’s still possible that her favor will change the outcome of the situation.