Buster Keaton Performed Stunts Like No One Else Has- Before or Since!

Born in 1895 in Kansas, as Joseph Frank Keaton IV, the actor would come to know his talents only after a tremendous fall he suffered as a child. He found he was not hurt at all, a trait which came in handy when he began performing slapstick on vaudeville stages as a young man. He used the stage name “Buster Keaton” after Harry Houdini picked him from his fall, saying to his vaudeville parents that the child had really taken a “buster”. At the time this term was not yet a name, but the word for a wallop or fall. Buster Keaton was added to the family act when he was only 3-years-old. 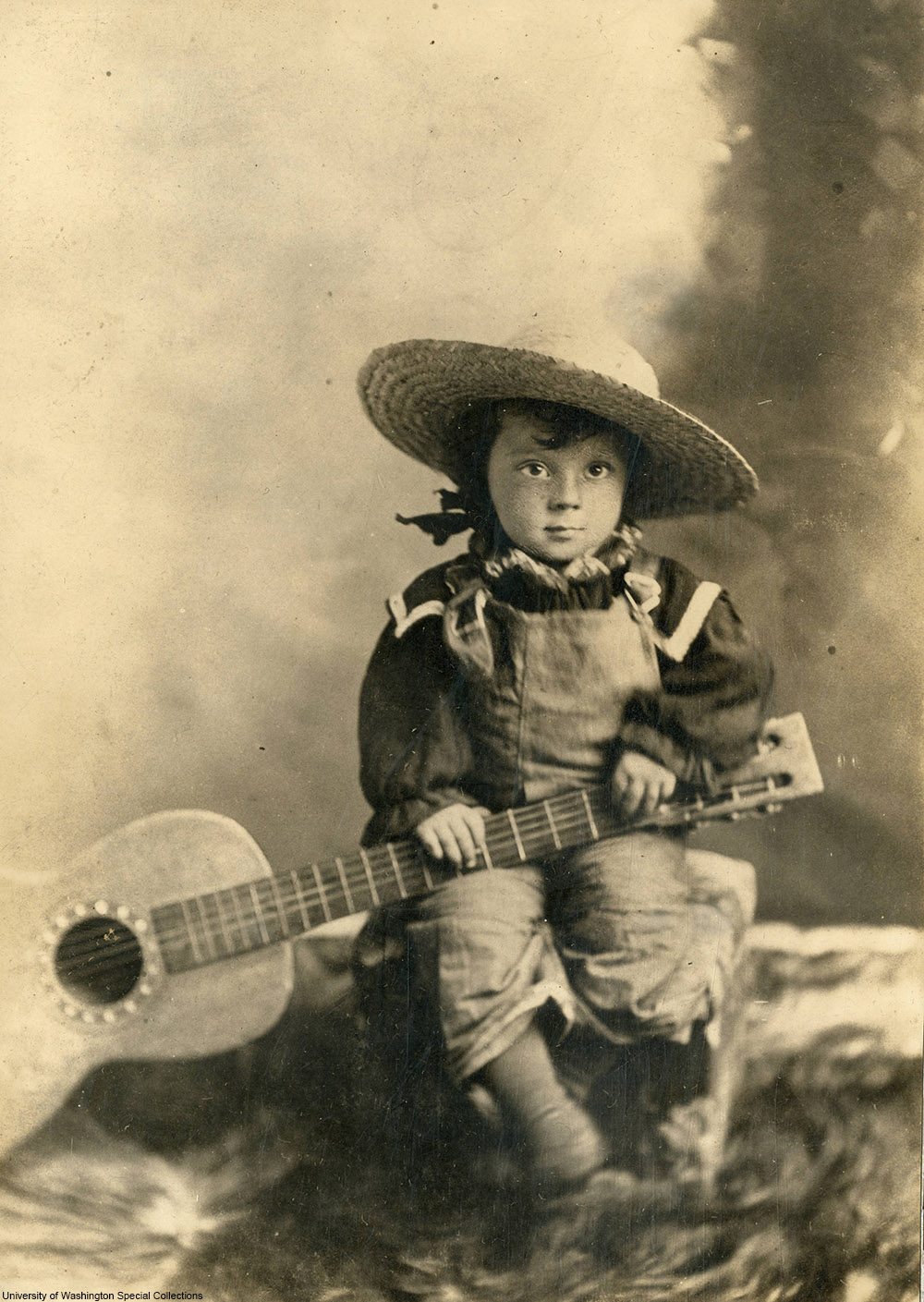 Next, he was cast to be in films, something he turned down a lucrative vaudeville contract in order to pursue. At the time of Keaton’s first film in 1917, movies were still silent and often quite short. But, using his talents he made the most of his screen time.

His first few years in cinema he worked with Fatty Arbuckle and learned all the tricks of the movie trade, including how to film and edit. This paid off when it was time to get that perfect shot and soon he became known for his logic-defying stunts. 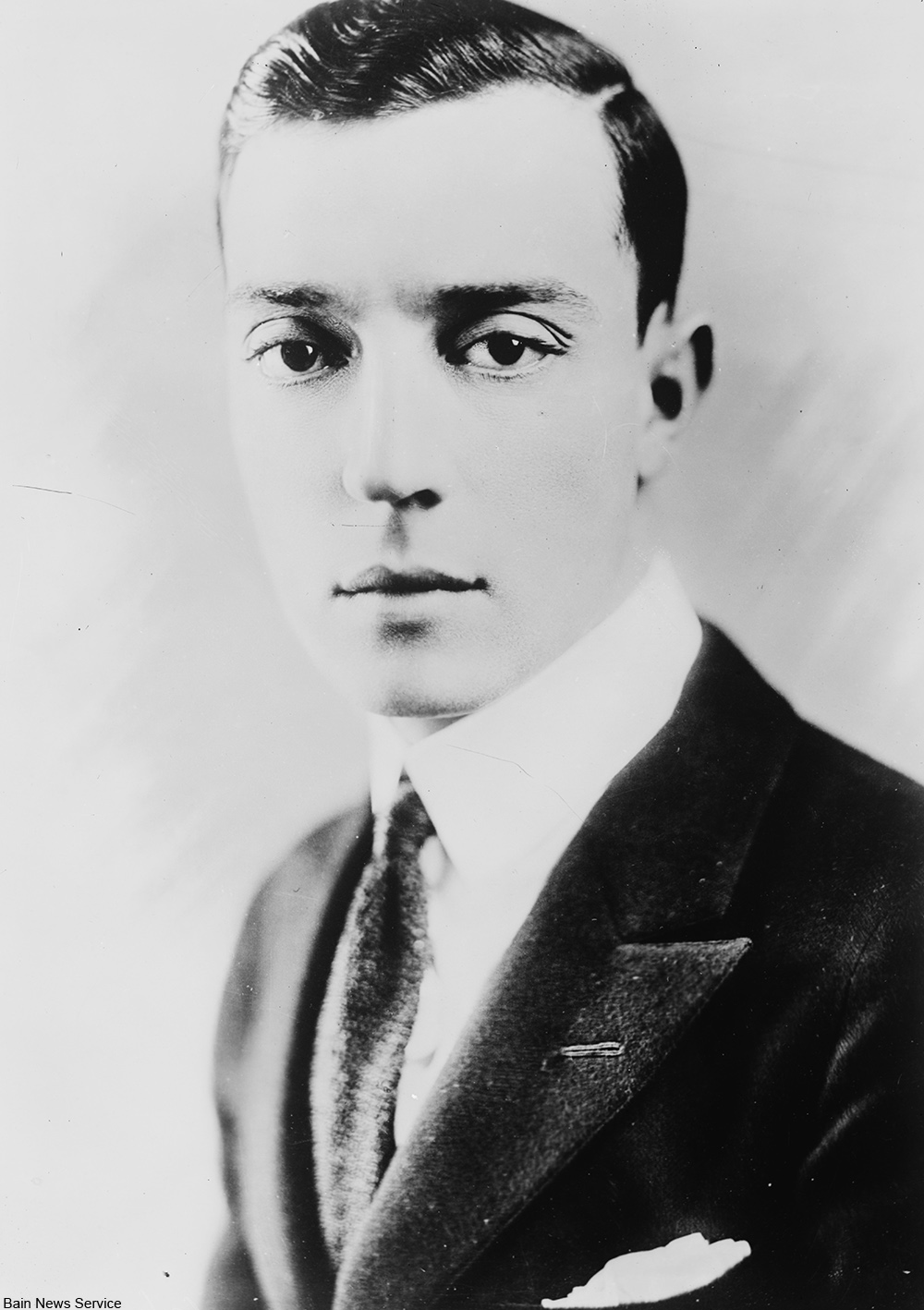 Keaton found that all his gags went over even better when he kept a deadpan expression. Via/ Library of Congress

While Keaton had no special effects or stunt doubles to help him out like we have today, his knowledge of the camera and of filming meant that he could use perspective and angle to make his stunts look superhuman. However, many of his stunts largely were the result of his physical prowess perfect timing – something we can only imagine in today’s world of safety first. 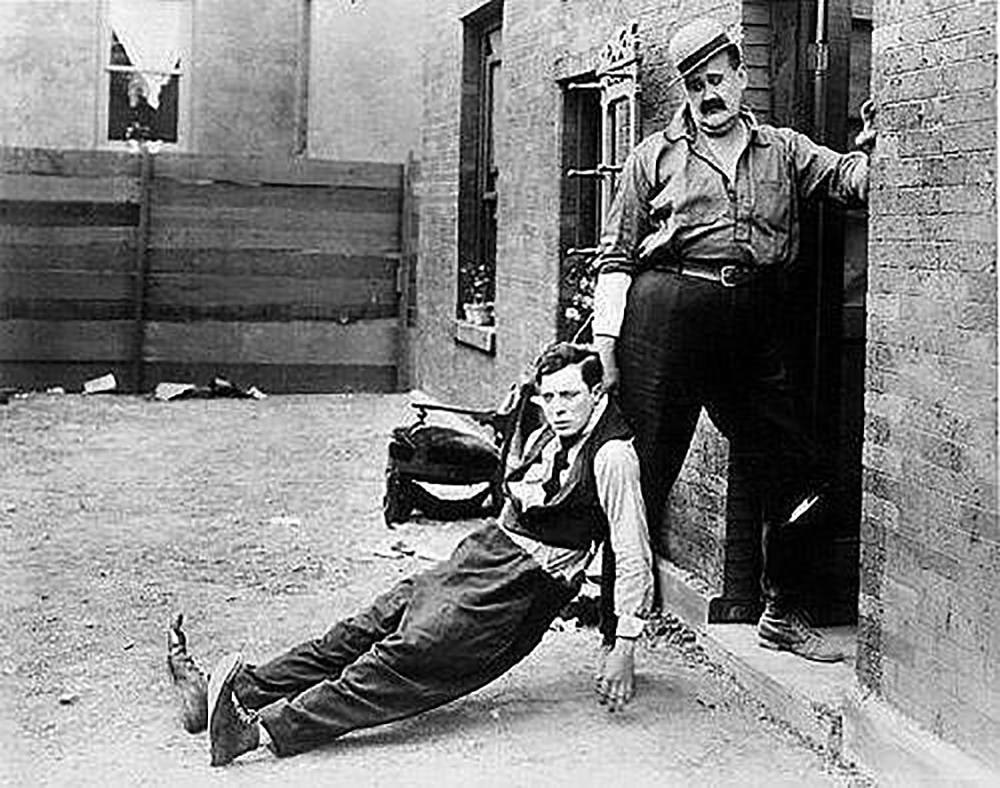 Have a look at some of the best Buster Keaton stunts in the video below, with a vocal recording of his interviews explaining how he became the stunt master of Hollywood.