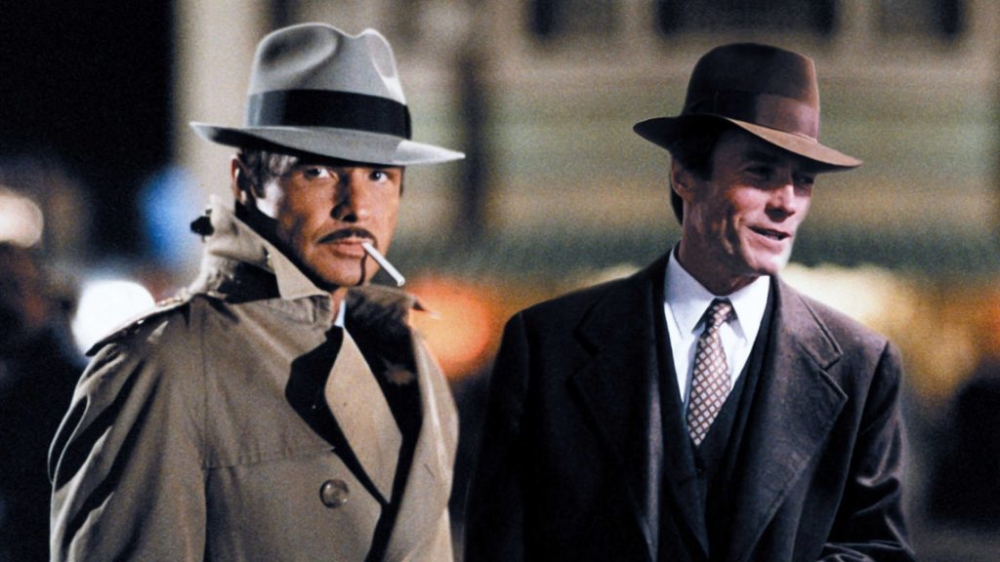 It’s hard to believe that such captivating and talented actors could actually be fired from a film. That’s exactly what happens to Burt Reynolds and Clint Eastwood on the same day for the same film! Reynolds would later become one of the biggest stars in Hollywood for films like Smokey and the Bandit, Boogie Nights, Striptease, and more.

Interviews have been resurfacing of the actor, specifically one that he did with Piers Morgan prior to his death. In the interview, he remembers his friend Clint Eastwood fondly and recalls a time when they were both fired from set. 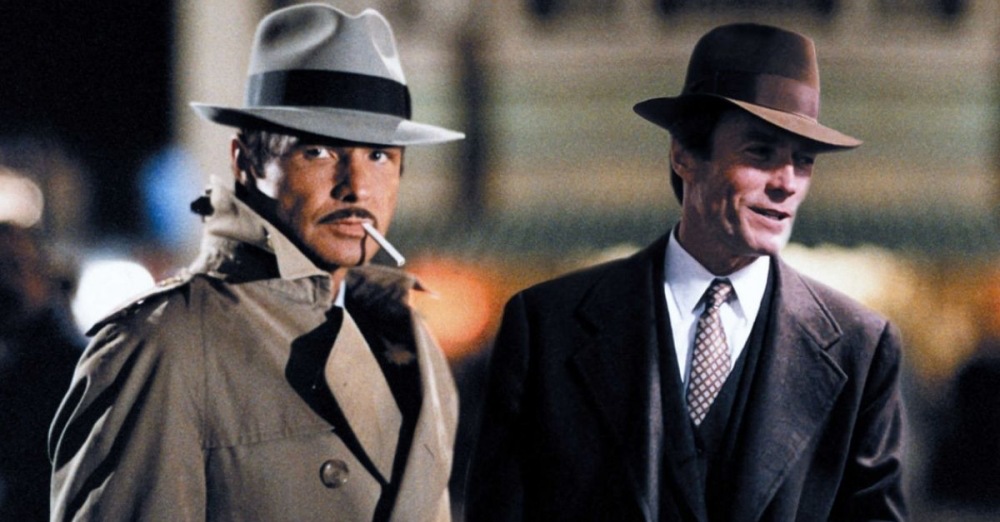 “He’s a very, very close friend of mine,” Reynolds says about his long-time friend. He continues with the unbelievable yet pretty hilarious story.

“This is a true story, we were both fired on the same day at Universal Studios, and they told Clint, you know, your Adam’s apple sticks out too far and you won’t get that tooth fixed, that chipped tooth, and you talk too slow. And I said ‘Why are you firing me?’ and they said ‘You can’t act,'” he says.

While the story is sadly true, it serves for a good laugh today 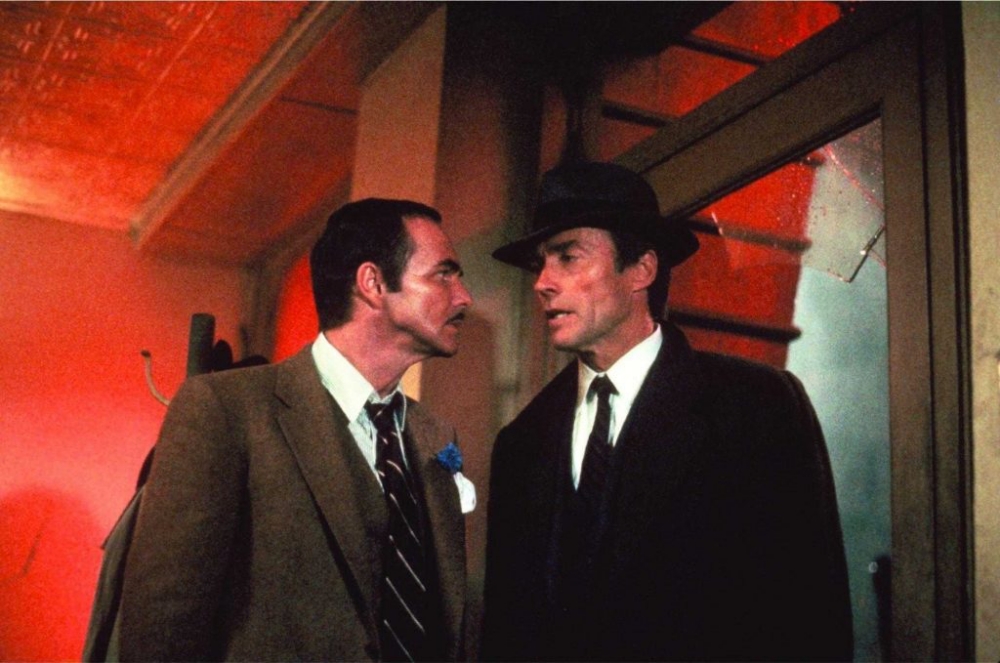 He continues, “So the two of us were walking towards his truck and I said, you know Clint, you’re in a hell of a lot of trouble. He said ‘Why?’ I said, ‘I can learn to act, you’ll never get rid of that Adam’s apple.'” This story earns a laugh from the audience, and understandably so!

These resurfacing interviews are part of REELZ’s new docuseries, Burt Reynolds: Life Stories. The docuseries is about Reynolds’ life and career. Other interviews detail Reynolds’ prescription drug addiction. He also talks about what it’s like to be the highest-paid actor in the world.

We remember Burt Reynolds and his legendary career 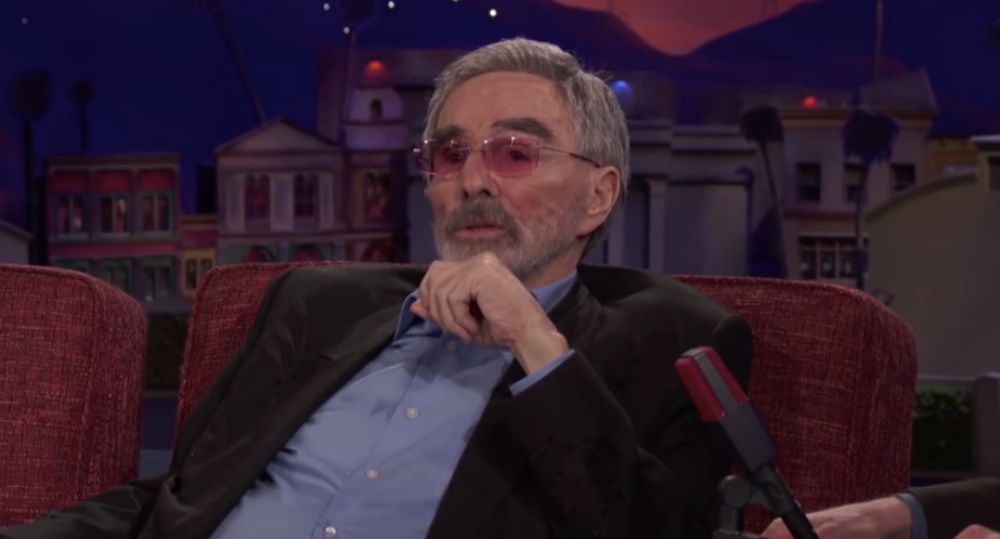 The iconic actor sadly passed away on September 6th, 2018 at the age of 82. In a few days, it will be the one-year anniversary of his death. Long-time fans, friends, and family remember the actor as one of the most memorable actors of all-time.

Check out the official interview below where the actor talks about getting let go with Clint Eastwood from a film. You won’t believe it, but it’s all true!