For many, many years there has been a myth going around that on the equinoxes, when the Earth’s gravitational field is thought to be different, you can stand an egg on its end. We’ve also heard this myth said about brooms. Well, now people aren’t even waiting until the vernal equinox to get going this year, claiming that NASA “instructions” were that it could only be done on one day of the year. 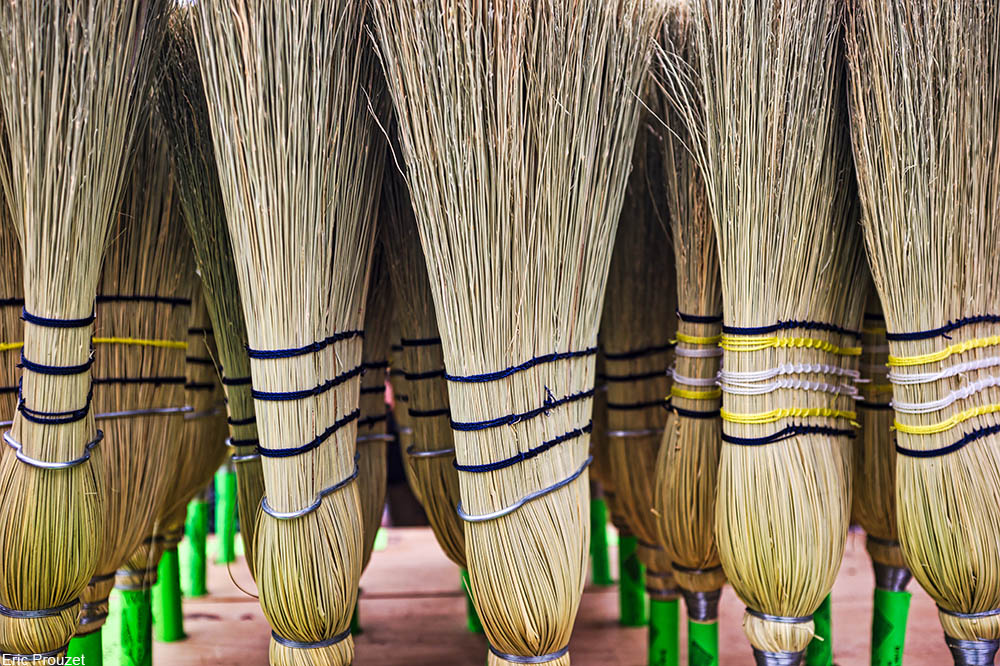 We’ve written about this trend towards believing these equinox myths, but in 2020 the trend got started way early in February, more than a month before the spring equinox!

The rumor seems to have gotten started after people were posting photos and videos of their broomsticks balancing like magic. Some were captioned with tales of how “NASA said” that the brooms would only stand upright on one day of the year due to the altered gravitational pull of Earth.

It remains a mystery why this myth made the rounds so early this year or what triggered it. But, it seems that people have taken this myth and really run with it!

A post shared by VCAPrestonParkAnimalHospital (@vcaprestonpark) on Feb 11, 2020 at 1:34pm PST

However, we love that so many people are pushing back with facts, like how the geometry of brooms -with their wide bases of bristles- are often shaped to be able to stand…regardless of what day of the year it is.

My favorite (hands down) is the video below wherein a man (who we hear but don’t see because he’s holding the camera) tries to show off his broom balancing skills to his significant other. She is completely unfazed by the broom standing before her and responds with, “That brooms stands every day of the week.” When he argues she then snaps back with, “That’s sad that you really think you’re doing something.” Ouch.

She just made me mad😂😂😂😂 Twitter this better not work tomorrow 🤣 pic.twitter.com/5tfo91BwSE

The cherry on top is when NASA replied to the trend by posting their own short video about the broom challenge on Twitter.

Astronaut Alvin Drew and scientist Sarah Noble respond to the #BroomstickChallenge, showing that basic physics works every day of the year — not just February 10th. pic.twitter.com/4TTbI3mvzd

As the video says, you can try this experiment any day you like, because “it’s just physics.” Although, we have to say that most of the brooms we’ve on social media have been synthetic. But, there have been a few natural brooms shared online as well.

A lot of people have also posted with the knowledge that this “trick” works every day and some have hinted at this in their hashtags #broomchallenge2020 #everyday like in the post above from Instagram.

Did you believe this was something that could only be achieved on February 10th? Or did you know better?