Bronzed Baby Shoes Are Back Again

There was a time when any mother with the cash and the inclination could have her baby’s shoes bronzed- a memento that never crinkles or fades. A baby’s first pair of shoes can be an emotional reminder of just how little they once were. Wear patterns preserved during the bronzing process only add to the charm. Up until the 1970s the trend was going strong, but fell out of fashion during the 1980s and 1990s. Now, the trend has come back around again! 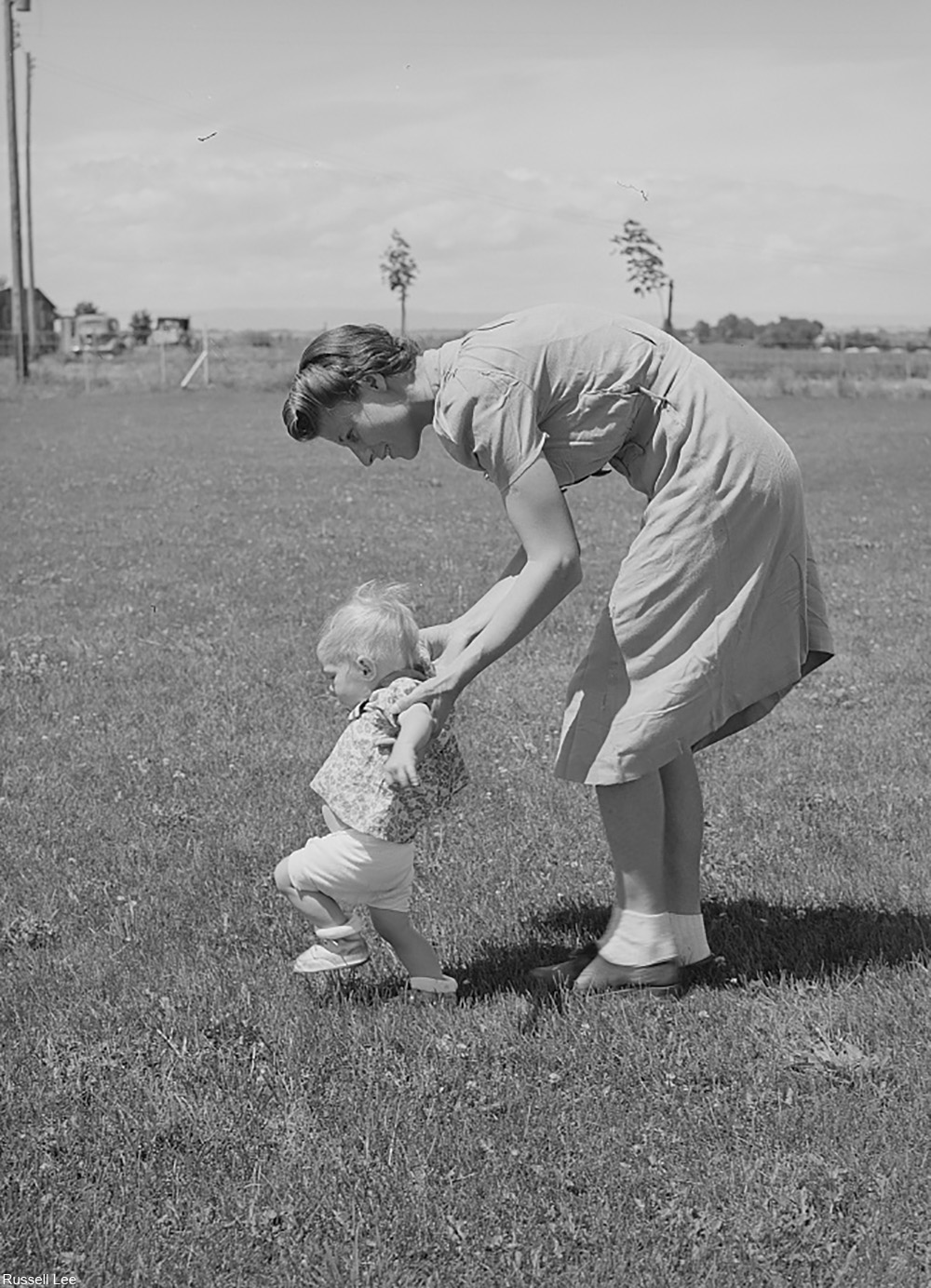 The History of Bronzing Baby Shoes

The company that made the process a smash hit with young families was started by Violet Shinbach in 1934. Passing by a department store window display which featured a pair of bronzed baby shoes, she had the idea that many mothers might want to preserve their baby’s first shoes in this way.

Shinbach opened the Bron-Shoe Company and soon the craze was on. The most common styles of baby shoes are reflected in what we so often see bronzed: the classic flat sole leather baby shoes with little laces. 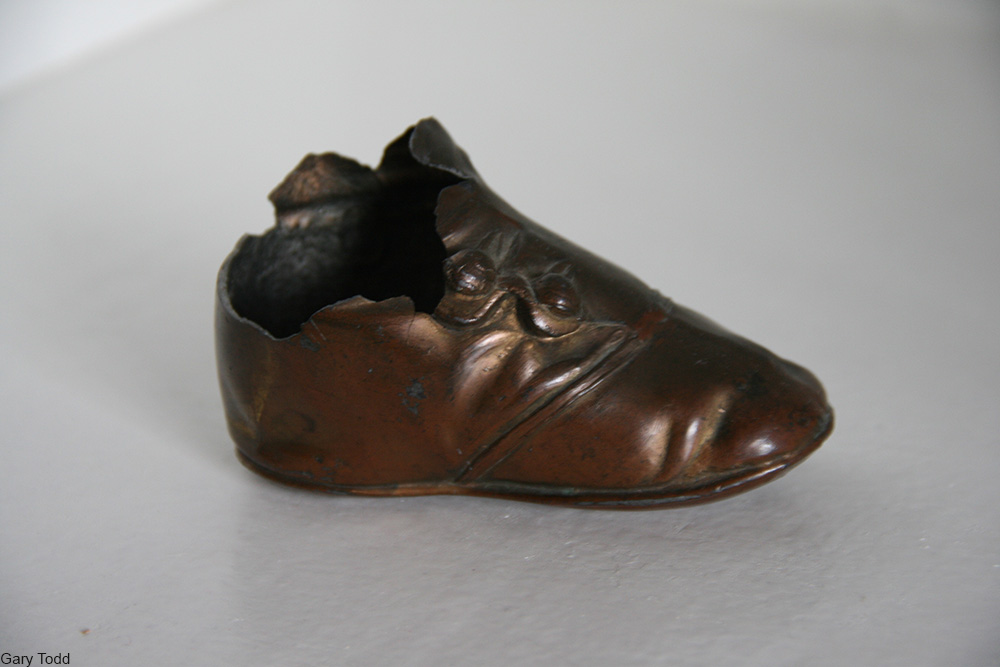 In the decades that followed, the trend grew and soon other companies were offering this service. Particularly popular were bronzed shoes mounted on a plaque or made into functional bookends.

The Bron-Shoe Company continued to bronze keepsakes until 2018 when Shinbach’s grandson and then owner, retired from the family business. However, there are plenty of companies that still provide the service today. And, the popularity is growing, despite the minimalist mindset that seems to have taken over in many homes. 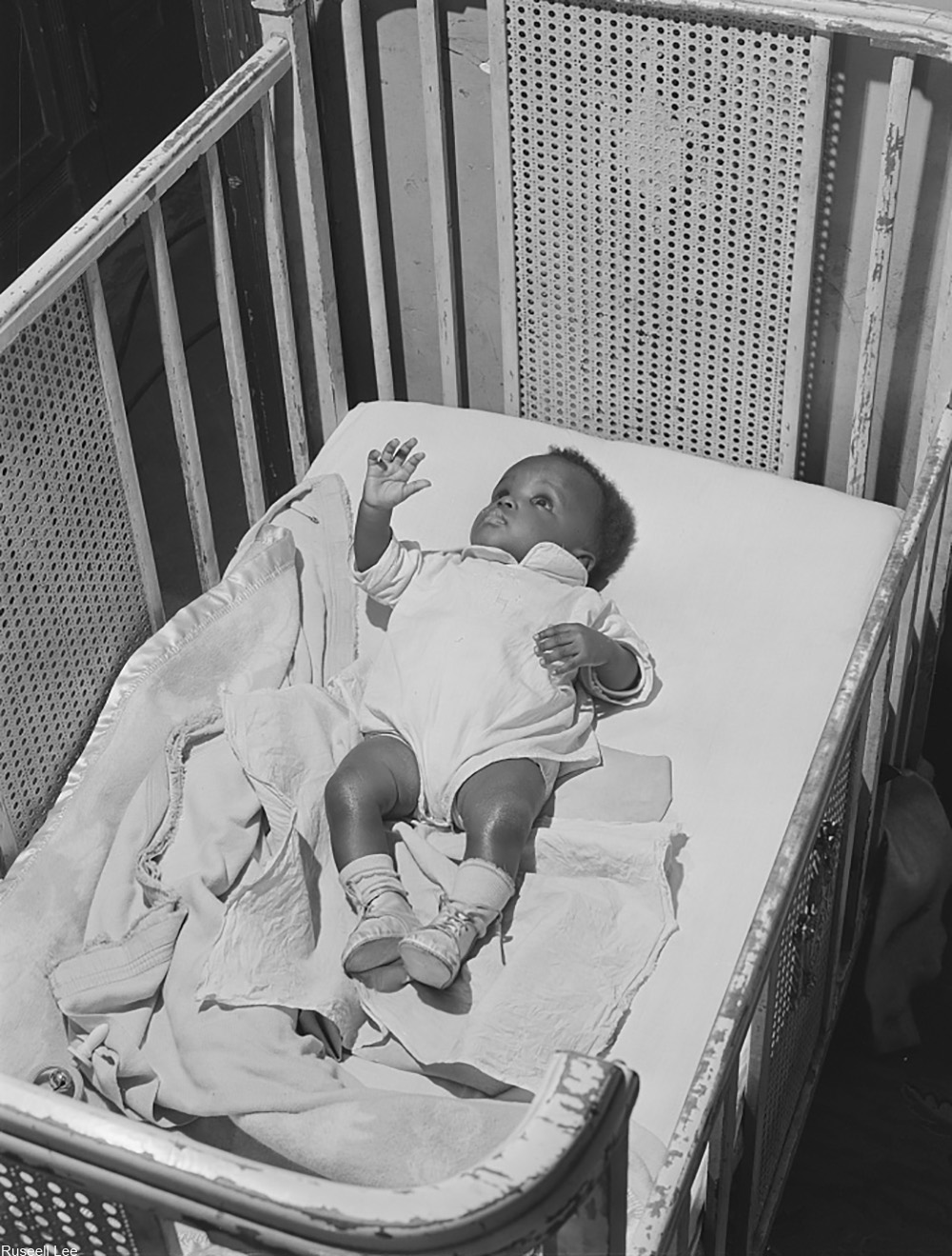 A quick online search revealed several different companies with varying price ranges for the service today. Bronzery charges $65 for a single, unmounted baby shoe to be bronzed. Memories in Bronze charges $130 for a pair of children’s shoes to be bronzed, up to 6″ in length.

The prices can go up from there, as most companies who offer bronzing also offer to plate the mementos in silver or gold as well (at a higher price of course).

It’s not just baby shoes that can be bronzed, but also pacifiers, ballet shoes, or other treasures from family life. The kinds of items that are not recommended to be bronzed are fuzzy or highly absorbant items like crocheted baby booties. 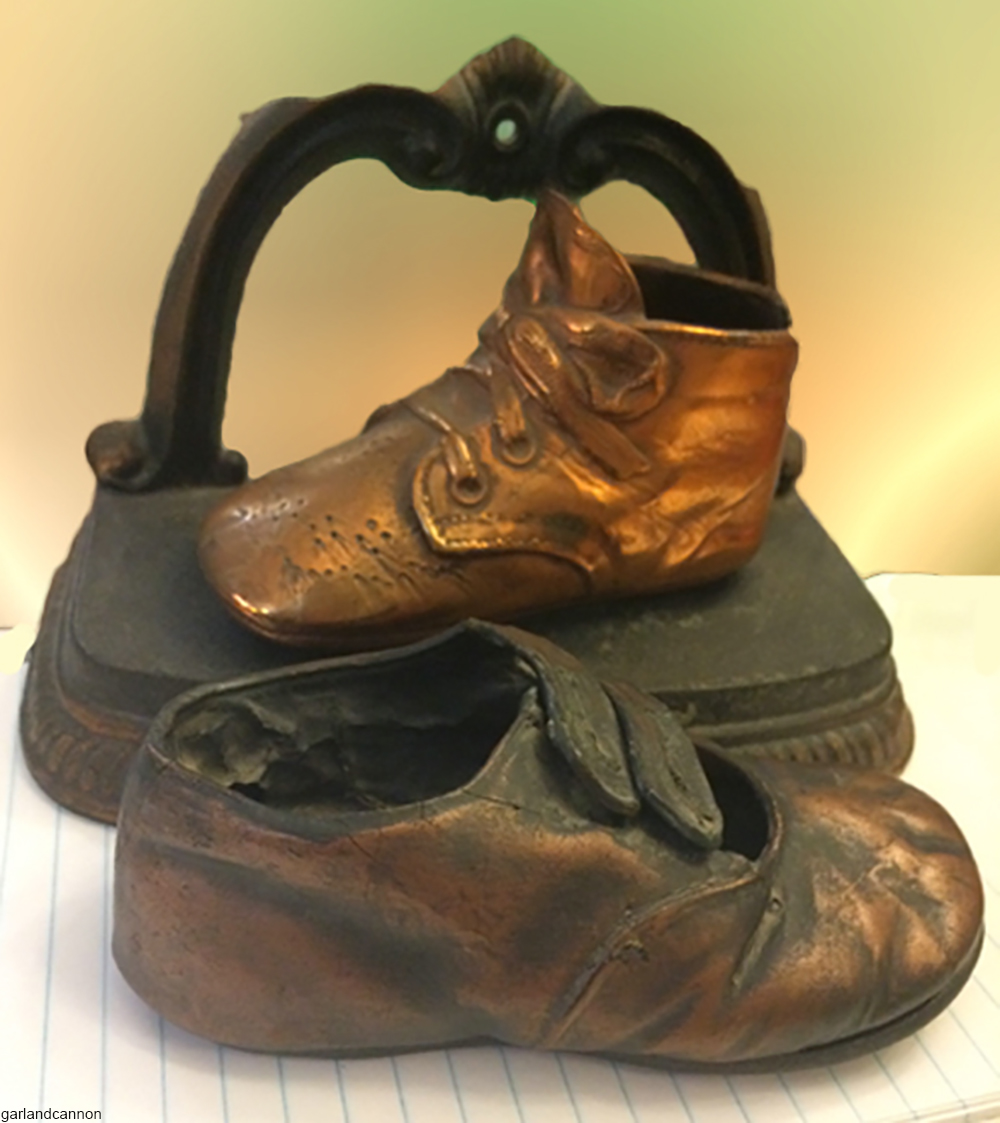 Bronzed baby shoes from two generations of one family. Via/ Flickr

The bronzing process involves dipping the items in a liquid solution which helps the bronze cling to them. Then they are dipped in an electroplating bath and therein sealed in a bronze shell. This is why absorbant items won’t work very well. Apparently they don’t dry out later on which sounds pretty messy!

The options of what can be bronzed are fairly open. Are there family items you’ve wanted to bronze but haven’t yet? Did your parents bronze your baby items?