To Save Money, The Brady Bunch Kids Swapped Out Each Episode 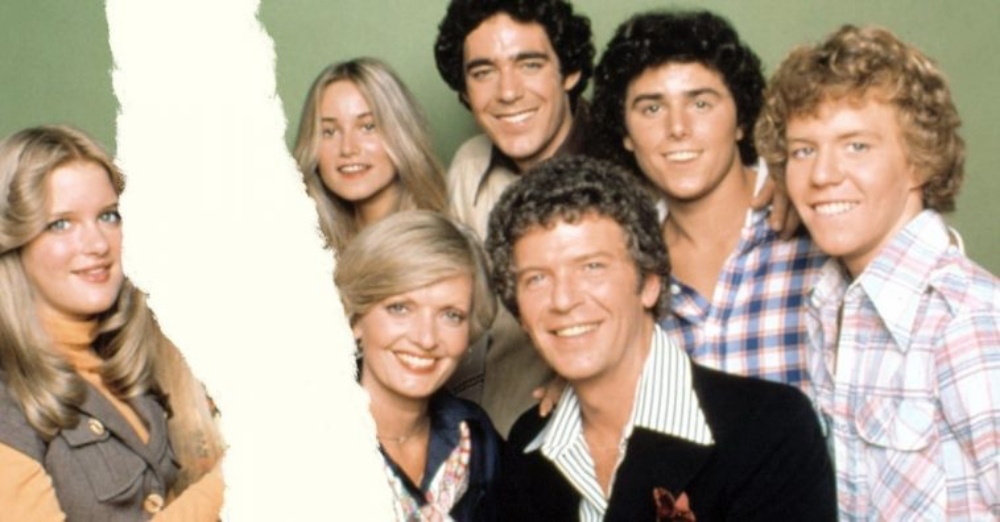 The Brady Bunch tells the story of a lovely lady who was bringing up three very lovely girls. The show also followed the story of a man named Brady who was busy with three boys of his own. With such a large cast of meaningful characters, things could get crowded – and expensive. Anytime an actor appeared only briefly in a piece, people joke about budget restraints. Sometimes, budgets really do limit what the production company can do when it comes to actors. This became the case with the incredibly popular Brady Bunch kids on-screen.

To develop a successful show, execs need to be very creative. This creativity needed to be implemented not just when formulating the plot of each episode, but also with how to keep the show running. For some time, this meant thinking with monetary responsibility. Now, we see nods to this show in pop culture and on other TV shows. But years ago, things were very different.

To keep making money, not all Brady Bunch kids appeared every episode 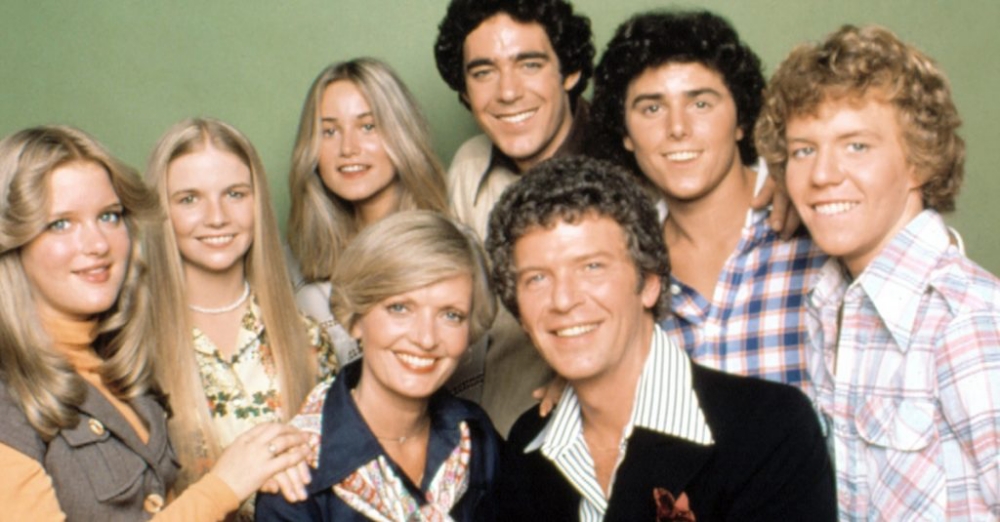 Not all of The Brady Bunch kids appear in every episode, as a way to save money / The Everett Collection

To achieve this end, there was a period of time when the studio had every Brady kid swapped out on a rotating basis. From episodes 32-33 and then 35-37, all in season 2, not all of the children appeared in each episode. When they aired on television, those episodes got spread out a bit throughout the season to make their approach a bit more subtle. We can only imagine what the wise-cracking Alice would say if she had watched the show!

Ultimately, though, the plan was scrapped. Father-son show creator team Sherwood and Lloyd Schwartz couldn’t keep the routine going. In Brady, Brady, Brady: The Complete Story of The Brady Bunch as Told by the Father/Son Team Who Really Know, Lloyd tells how his father approached the studio to end the practice. His father “knew the audience had their favorites and would miss the missing Brady kid.”

The Brady Bunch on a Budget 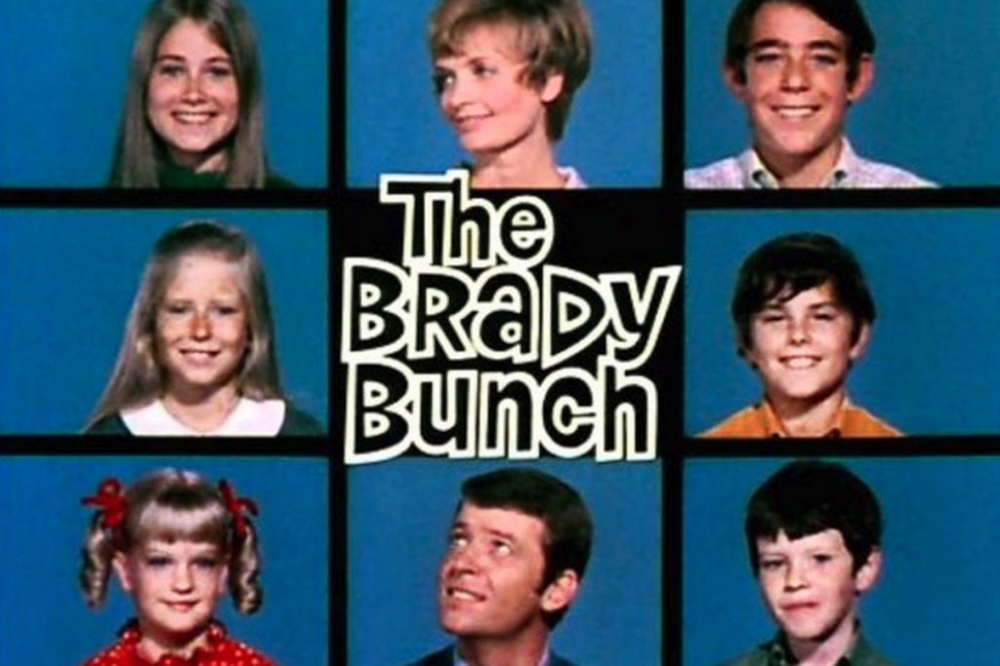 The show is a household name these days. But, like Star Trek, its popularity actually grew after the show was discontinued. While the program had a loyal audience, ratings remained surprisingly average for such a staple of American sitcoms. That changed as the years went on, but at the time the studio really did feel the need to cut costs whenever possible.

Other examples of saving money where they could included filming two episodes a week. Part of this fluctuating dry spell and support for the show may, potentially, relate to when it aired. When The Brady Bunch kids could appear shortly after school let out and that let younger audiences watch it then instead of during primetime when mostly adults tuned in. In contrast, these days the show has secured a place in our culture, having developed a lasting legacy that now expands into other shows.