We see his likeness everyday when we use pennies or pay for our coffee with a $5 bill, but have you ever wondered about the story behind these portraits of Abraham Lincoln? For years they were widely attributed to a pioneer of the photography industry, but the real truth is a bit harder to pin down. 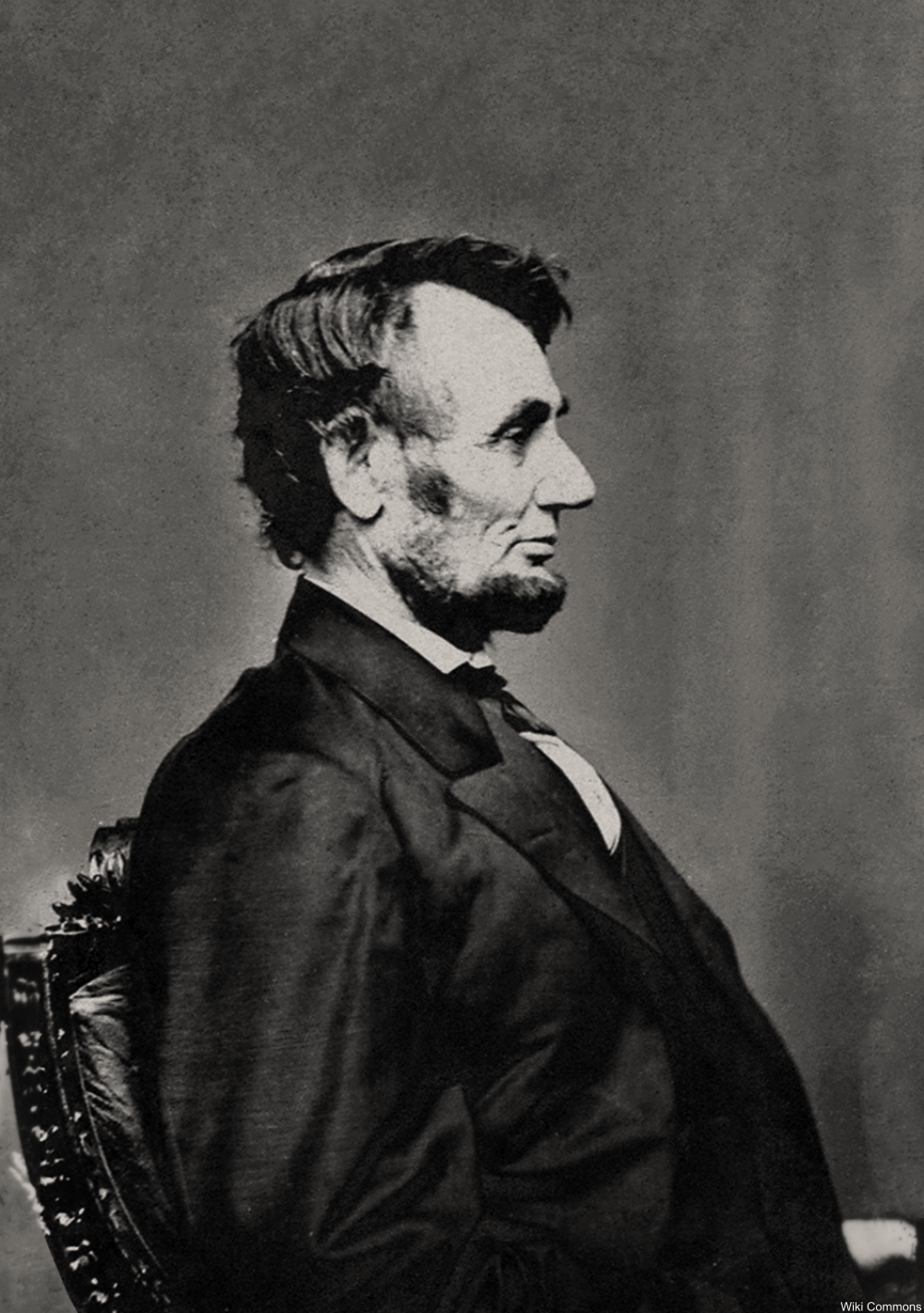 Image used to create the Lincoln penny. Via/ Wiki Commons

Mathew Brady was a pioneer of photography who had studied under Samuel F. B. Morse. Brady created new methods for taking and developing photographs while traveling, making photographs of remote or transient events viable. Brady is sometimes called the father of photojournalism because many of the photographs of the Civil War were taken, developed, and displayed through his gallery. Never before had the public seen such graphic images of a war, distributed quickly and showing the battles almost as they happened. 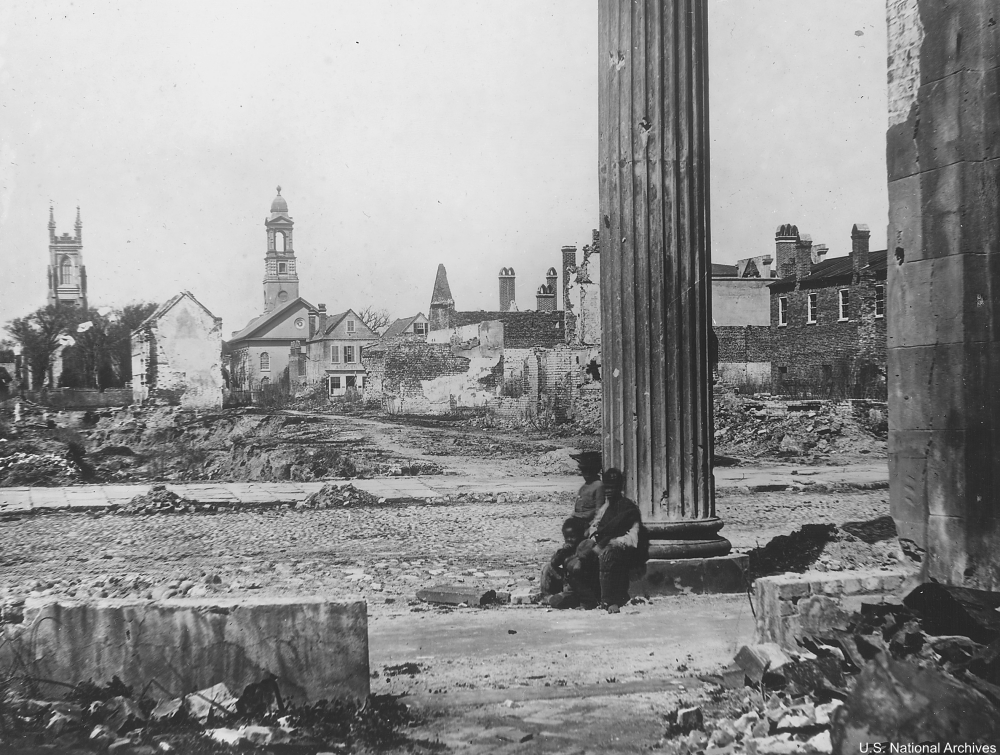 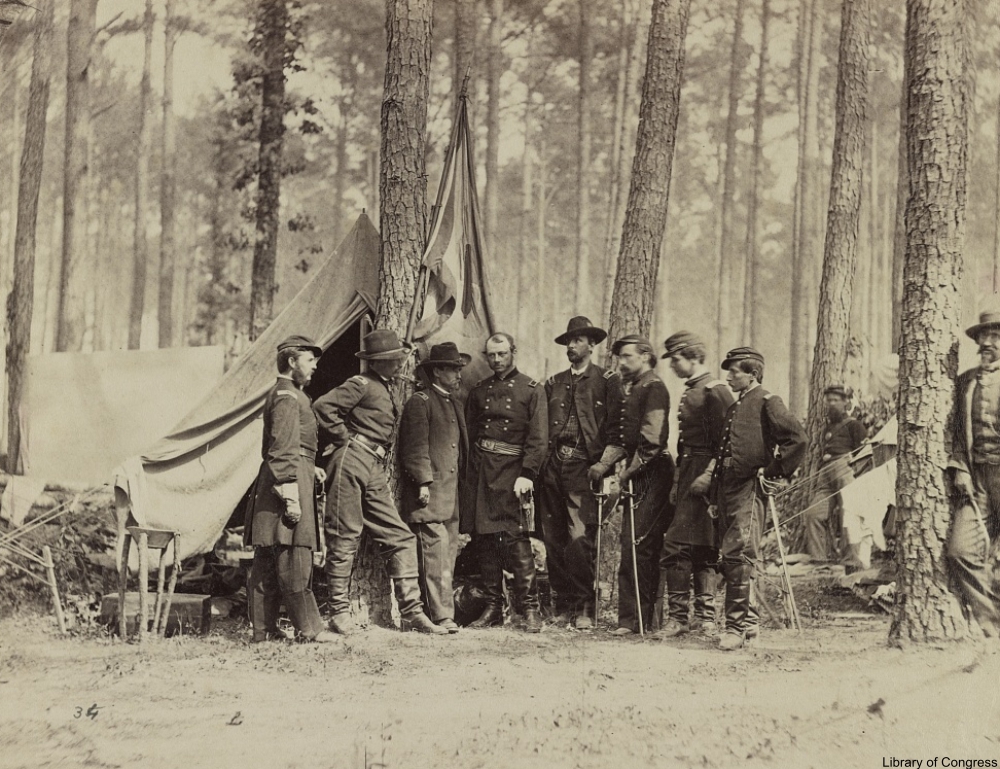 Brady had written to President Lincoln to inquire about attaching himself to the war effort, applying his skills to make photographic record of the war. Lincoln agreed, but on the provision that Brady funded the project himself. Brady’s photos of the Civil War remain the most poignant of the era. He captured the soldiers at mess time, Union officers being served by black servants, and took portraits of generals in stately poses. 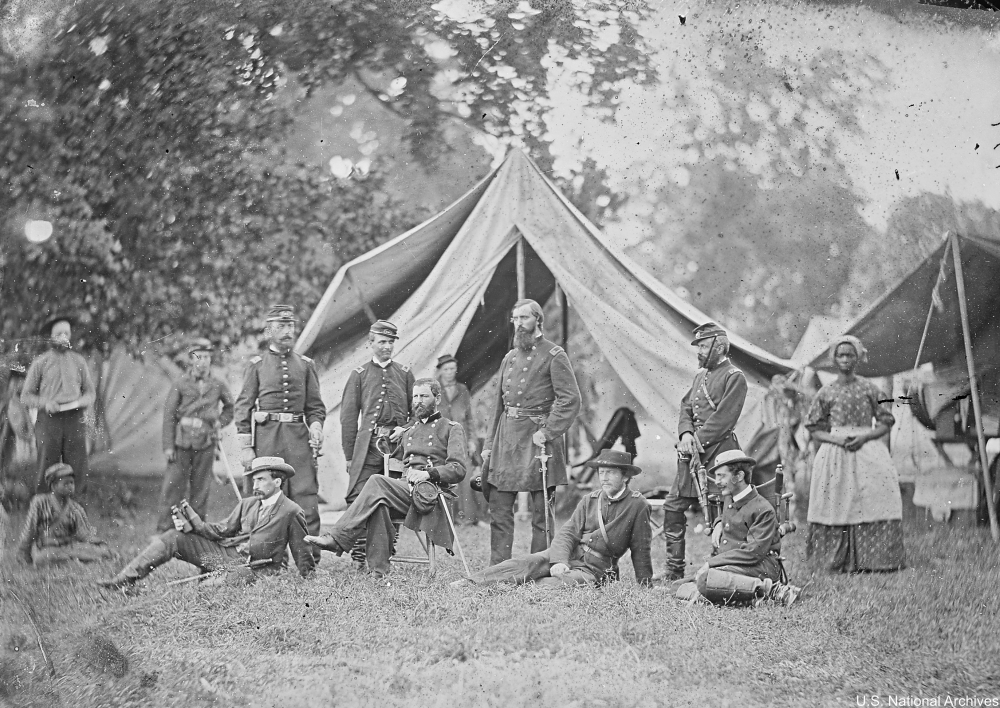 Brady had first become interested in taking portraits of soldiers on their way to war, advertising to parents that this might be the last time they could have a photograph taken of their beloved children. Brady took many cabinet card photos of Civil War soldiers, but quickly moved on to extensively documenting the war itself, taking some of the most definitive photos of the era. 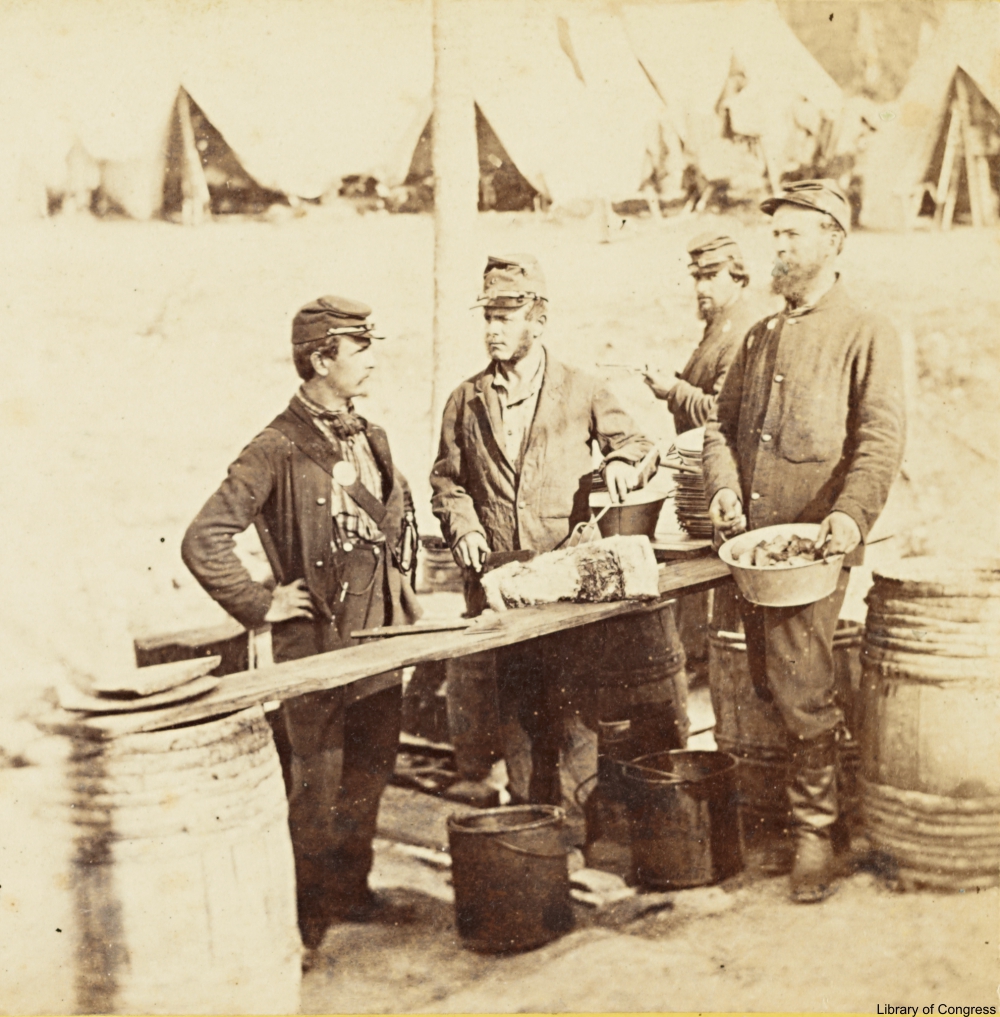 The booming business in soldier portraits meant that Brady needed help. Brady hired many assistants, not all of which were even recorded in his documents, so it’s hard to say exactly which photographs were taken by which photographers.

There’s no question that Brady took many notable photographs, though. He photographed an incredible 18 presidents and former presidents, including John Quincy Adams! Brady also photographed such noted authors as Walt Whitman and Charles Dickens. But, when it comes to the two very well know photographs that were used as the basis for the $5 bill and the Lincoln penny, the waters become murkier.

One of Brady’s more accomplished assistants was Anthony Berger. We don’t know much about Berger, save that he held a few different trades during his lifetime and that he was an immigrant from Germany. 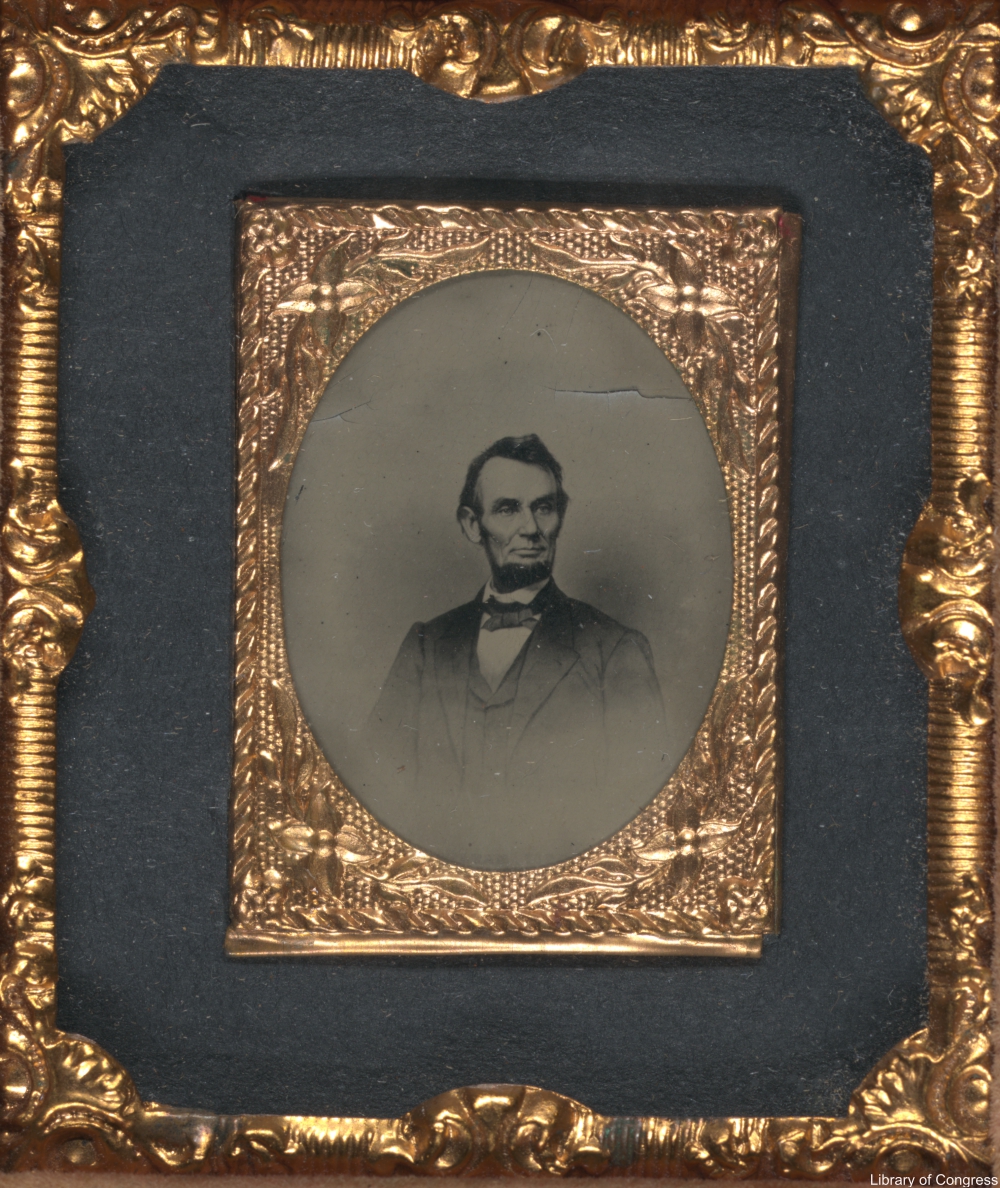 Image used to create the $5 bill. Via/ Library of Congress

It is now thought that Berger took both of the portraits of President Lincoln now used on our currency. But, attribution is a problem. As with many photography studios of the time, the credit was given to the studio or the gallery and not the individuals who actually took the photos, who were sometimes referred to as merely “operators.”

Brady had taken extensive photos of the Civil War at great expense, assuming that the government would buy the photos. When the U.S. government initially did not, Brady fell into ruin. The collection was eventually purchased by the government, but that did not spare him an impoverished death. He died penniless in a charity hospital. Research suggests that Berger died in considerably better circumstances than did Brady. But, then again, it wasn’t Berger’s fortune (or even his name) on the line in funding the Civil War photography project.

Click here to read some fascinating facts about Abraham Lincoln!