Boy Scouts of America to Begin Accepting Girls Into Their Ranks

On February 1, 2019, the Boy Scouts of America began accepting girls into their troops. The organization, which has a history going back 109 years, first announced the decision in 2017, but it was not put into practice until now due to a host of planning tasks that needed to be done. 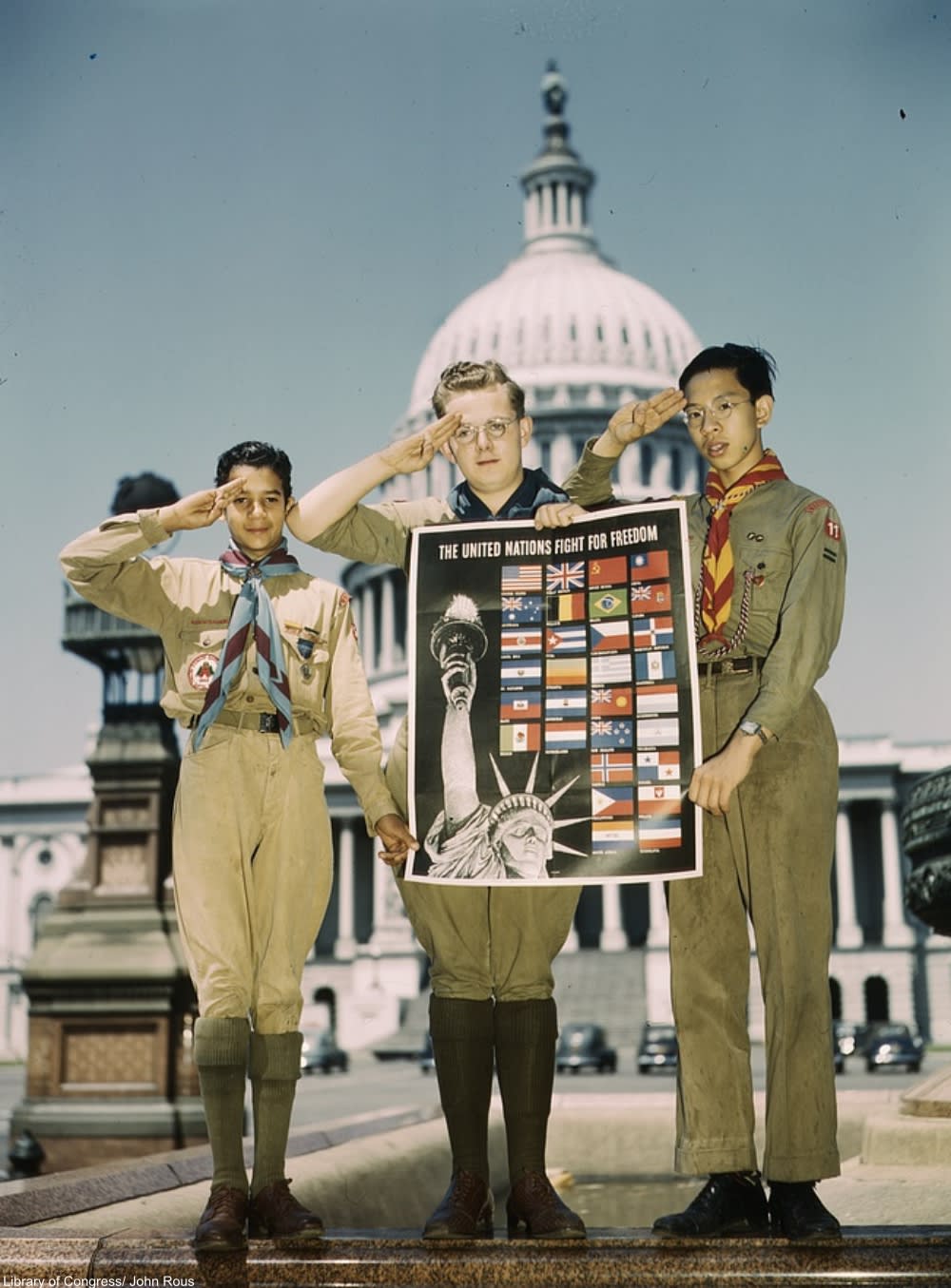 Enrollment in the Boy Scouts has been on decline in recent years and leaders within the organization suspect that the move to cities (and away from country life in general) is partially to blame. 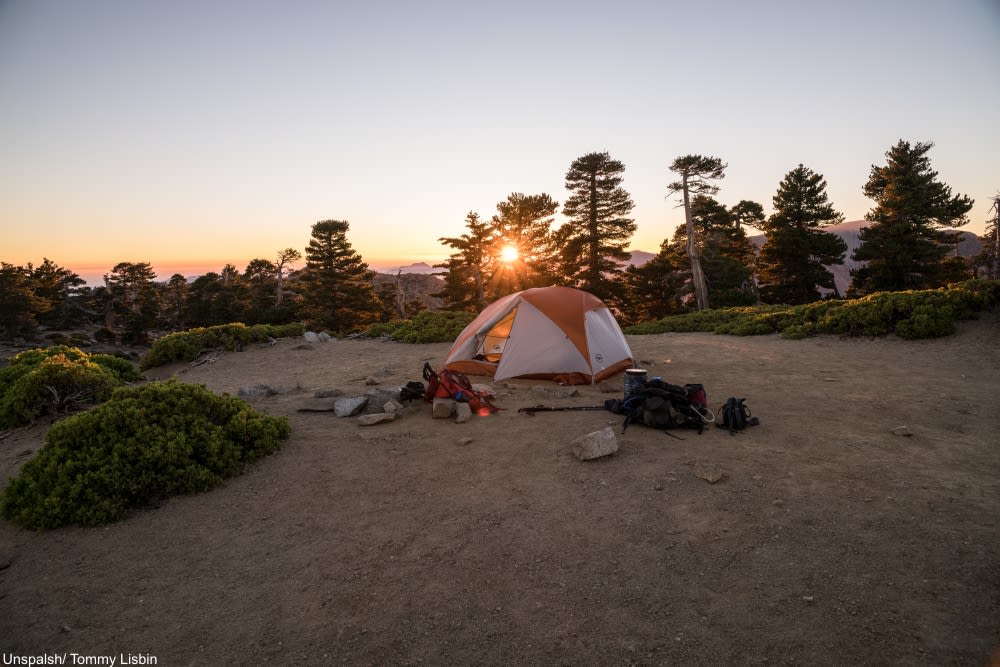 In 2018 the Cub Scouts began accepting girls and the response from families involved has been positive, with more than 77,000 girls joining. Since the move to accept girls, the Boy Scouts have changed their name to Scouts BSA and their website now prominently features images of girls at play.

The changes are part of a move for the troops to accurately reflect the communities in which they operate.

What About the Girls Scouts?

The Girls Scouts of the USA was founded in 1913 and currently has 1.7 million active female members, far more than the number of girls who are involved in the Scouts BSA (8,000). However, the Girls Scouts filed a lawsuit in late 2018 against Scouts BSA for attempting to take away members from their troops and for infringing on their trademark. 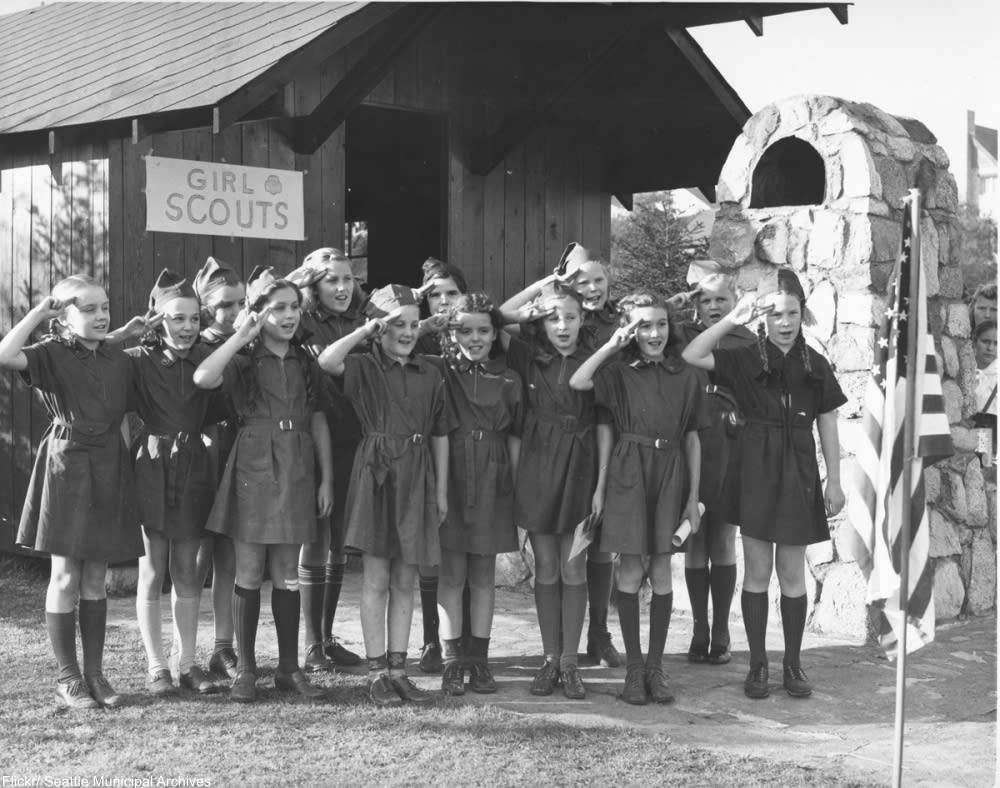 For the girls who have joined Scouts BSA the motivations have been practical. These girls want to learn more about hunting, fishing, and using a knife than is currently learned in the Girl Scouts. Officially, Scouts BSA has said they do not want to take away any members of the Girl Scouts, instead hoping to attract young people who otherwise would never learn these skills.

Representatives from the Girl Scouts have said that girls learn better in single-gender groups and have said that their mission will continue to serve girls only.

How Does It Work?

While girls are now part of what was once an all-boys organization, the troops are largely segregated by sex and female members have female troop leaders.

Boys and girls in the program are together for the openings of meetings and for flag ceremonies, but otherwise are often kept separate.

Public Response Has Been Mixed

Many families and those involved with the Scouts BSA have expressed that the inclusion of girls will be a good thing for society. Some have even said that this was a natural move towards equality for women. But, public opinions have often labeled the decision as “politically correct” and soft. 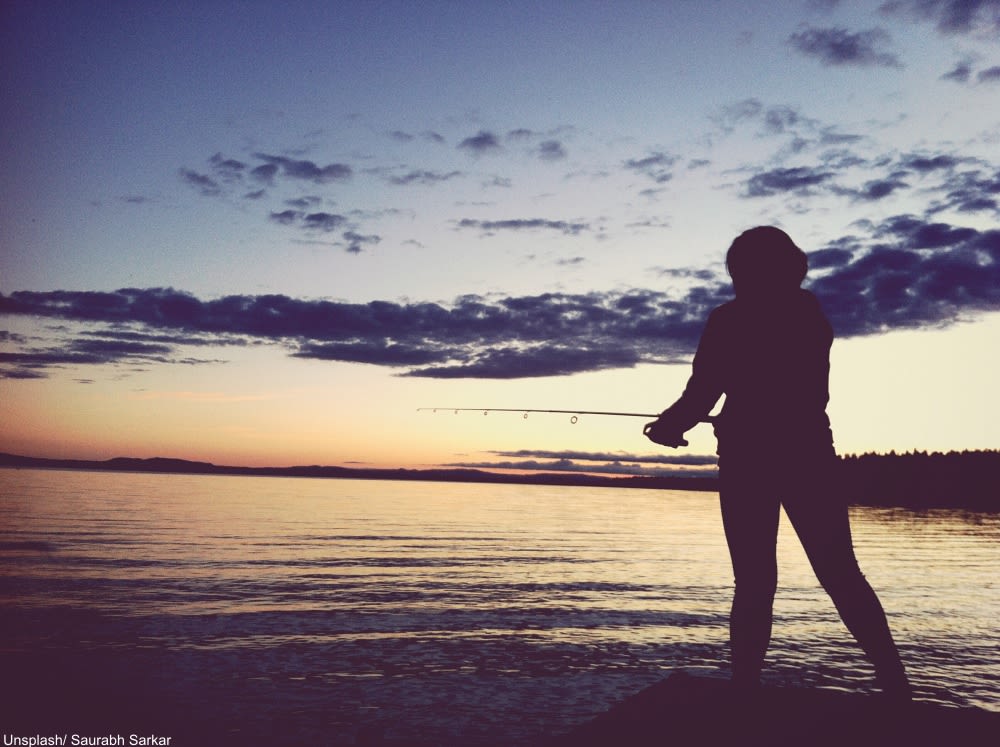 However, the Girls Scouts hasn’t been immune from criticisms over the years. The organization faced significant backlash when their curriculum began including career and science education in the 1960s-80s, veering from the domestic training they have been so famous for, proving that neither group has stayed “traditional” over the past century.

What do you think about this move to include girls? Should more girls be learning about hunting and fishing?