Anyone who loves cats will tell you they go where they want to go. Most cats will gravitate towards computer mice, keyboards, and worktops because that is often where their owner’s attention is. However, when there something loud, like the piano, involved, most cats will simply go elsewhere. This is not the case with Haburu, a cat who loves to lie on the piano while his owner plays. 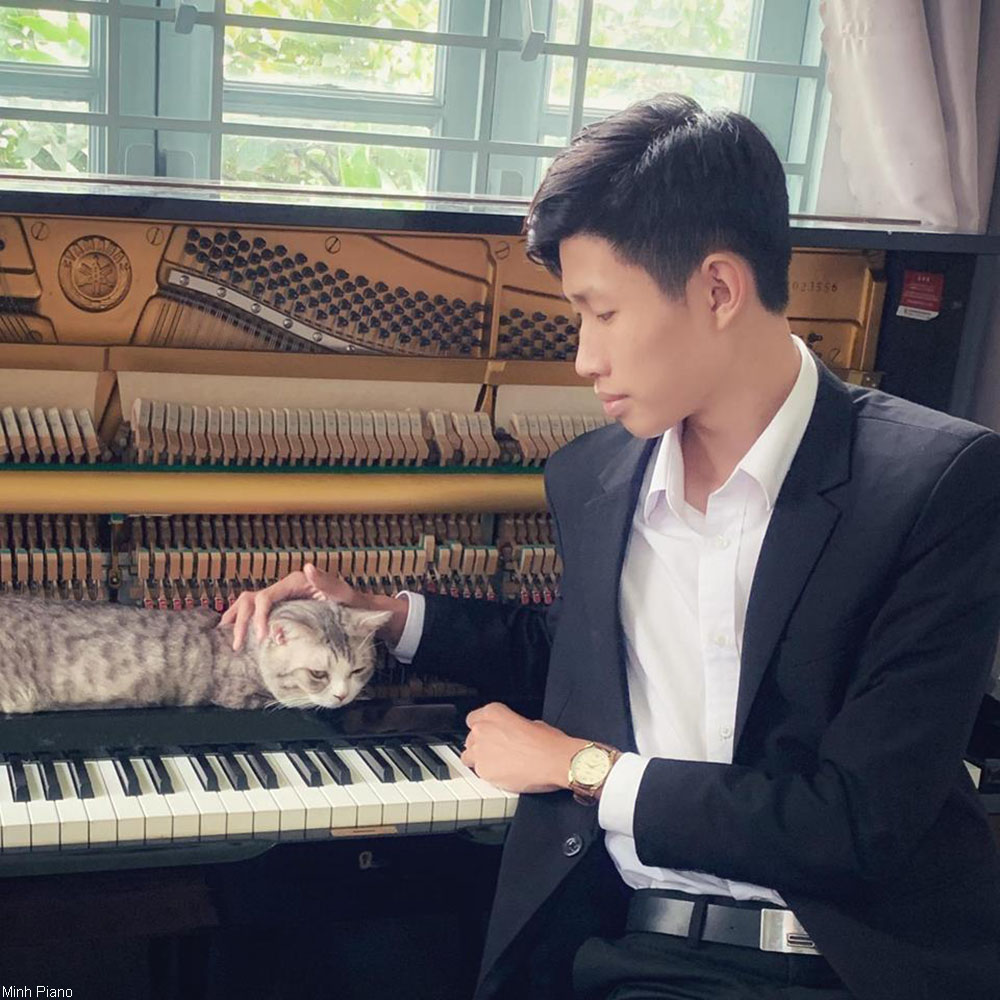 Not only that, but Haburu lies right where the “action” is- the part of the piano which transfers movements of the keys to the hammers where sound is produced. Unlike other pets who might get annoyed with constant movement and sound, Haburu seems to become rather relaxed while lying there and listening to music.

Haburu’s owner, Thầy Minh, plays a variety of music while the cat snoozes and posts the videos to YouTube. On their Facebook page Minh calls Haburu “extremely lazy” and refers to his time at the piano as the cat’s “piano massages”. Have a look at Haburu snoozing to the upbeat sounds of boogie woogie in the hilarious video below.