UPDATE: Found Body Confirmed to Be That of Mouseketeer Dennis Day

June 2019 Update: According to the Associated Press, Oregon police have confirmed that the body found on the property of former Mouseketeer Dennis Day is in fact that of the child actor. Police have said that the body was too decomposed to use either dental records or DNA to help in this matter. 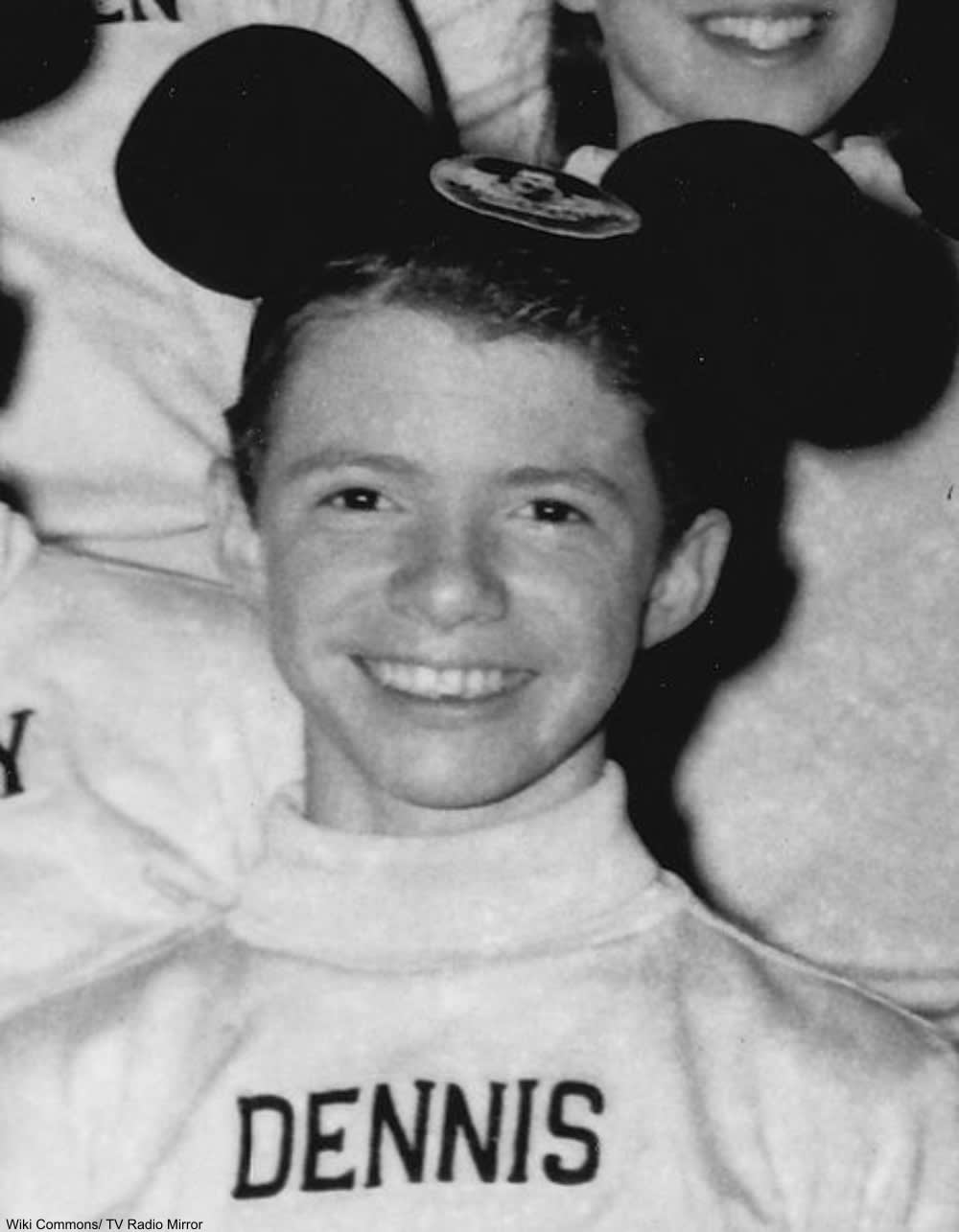 Day’s niece has issued a statement thanking everyone who had offered their support during this troubling time, as well as thanking the police: “Our family is truly thankful to the Oregon State Police for helping to bring closure to our family so that we can finally lay Dennis to rest.”

The original story follows below.

Police in the state of Oregon had been on the lookout for former Mouseketeer, Dennis Day. The child star was in his 70s when he was reported missing in the summer of 2018 after leaving to “visit friends” during which time he left his dog in the care of another friend. Day had been living in the small town of Phoenix, OR, with his husband for many years.

Day left behind husband, Ernie Caswell, as well as one dog and one cat when he allegedly went to visit friends on foot one day. Caswell suffers from memory loss and now resides in an assisted care facility. The couple had a roommate at the time who had been using Day’s credit card, he said with permission from Day.

Dennis Day has not been seen since July, when he vanished from his small town of Phoenix, Oregon. https://t.co/W5yVKYxJjk

Seeing no signs of a struggle inside the home or inside Day’s car (which was found being driven by strangers in another town), the police were stumped as to the whereabouts of Day. However, the police have recently found a body at Day’s home.

While the speculation so far is that the body is that of Day, decomposition and a lack of dental records or identification on the body means that the police have not yet positively identified Day at the moment.

#INVESTIGATION: Crime scene tape surrounds the home of 76yo Dennis Day, the former Mouseketeer who went missing from his Phoenix home in July of 2018. Neighbors tell me forensic and other emergency cars were in and out of the house all day. @KTVL pic.twitter.com/YVOhLCWrLo 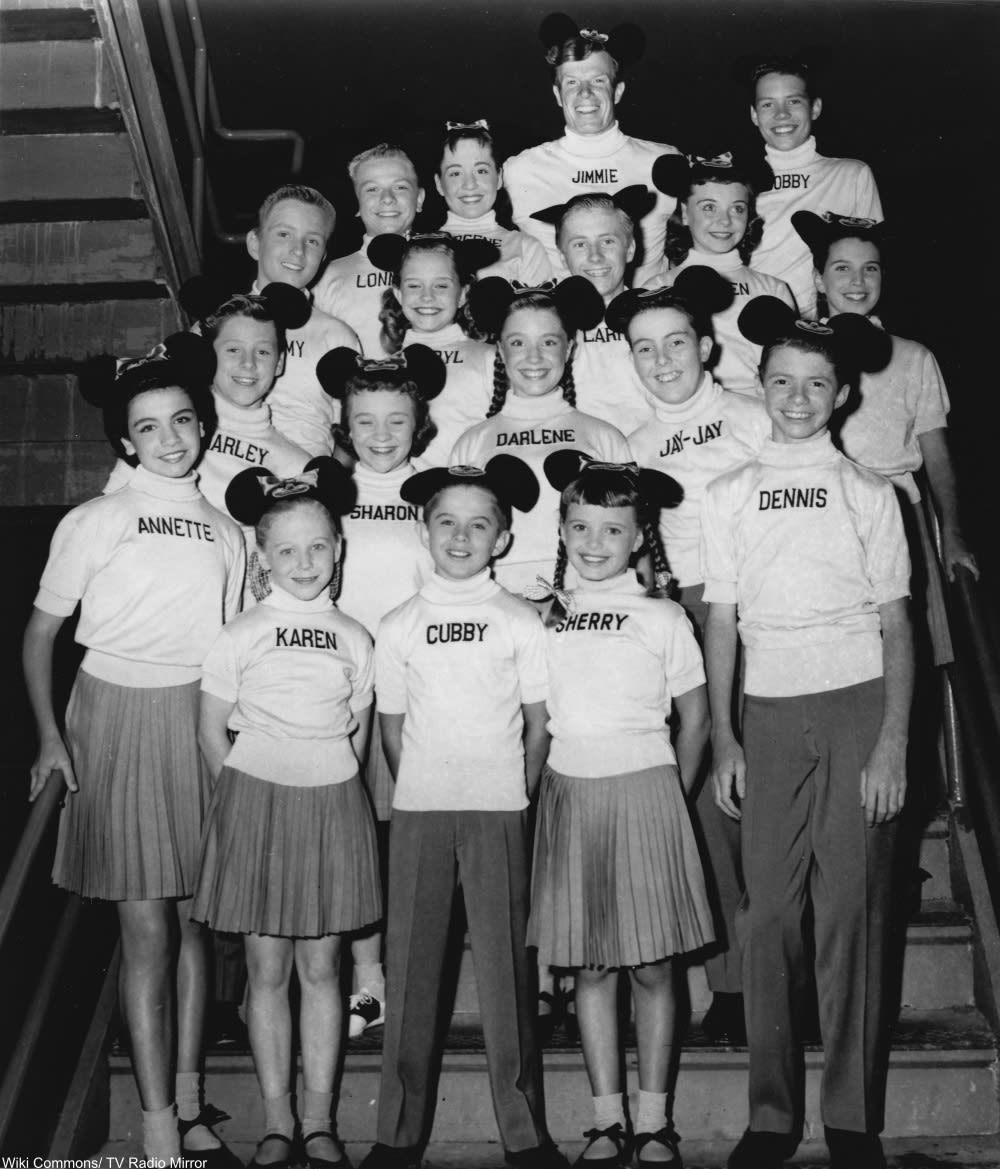 Since the Mouseketeer days, Day had dabbled in various mediums like acting in commercials and teaching acting and dance. Day and Caswell had been together since the early 1970s and were married in 2009, but due to Caswell’s dementia and health problems he sadly did not report Day missing for weeks. Day’s family were not notified of his missing status until months later (in December of 2018) and have since remarked that the entire case has been handled poorly.

We will keep this space updated as to the findings on the body that was found on Day’s property. So far, it seems very likely that the corpse is that of Day.

5 things you never knew about the Mickey Mouse Club: Click “Next Page” below!