Bizarre Southern Stone Graves Are Unlike Any You’ve Ever Seen

Across the South there are curious graves that dot cemeteries, many of them dating back to the 19th century. These triangular graves are called either tent or comb graves (comb being an old architectural term). But, unlike other stone graves of the era, these final resting places have an unusual construction that is a little puzzling to see today. 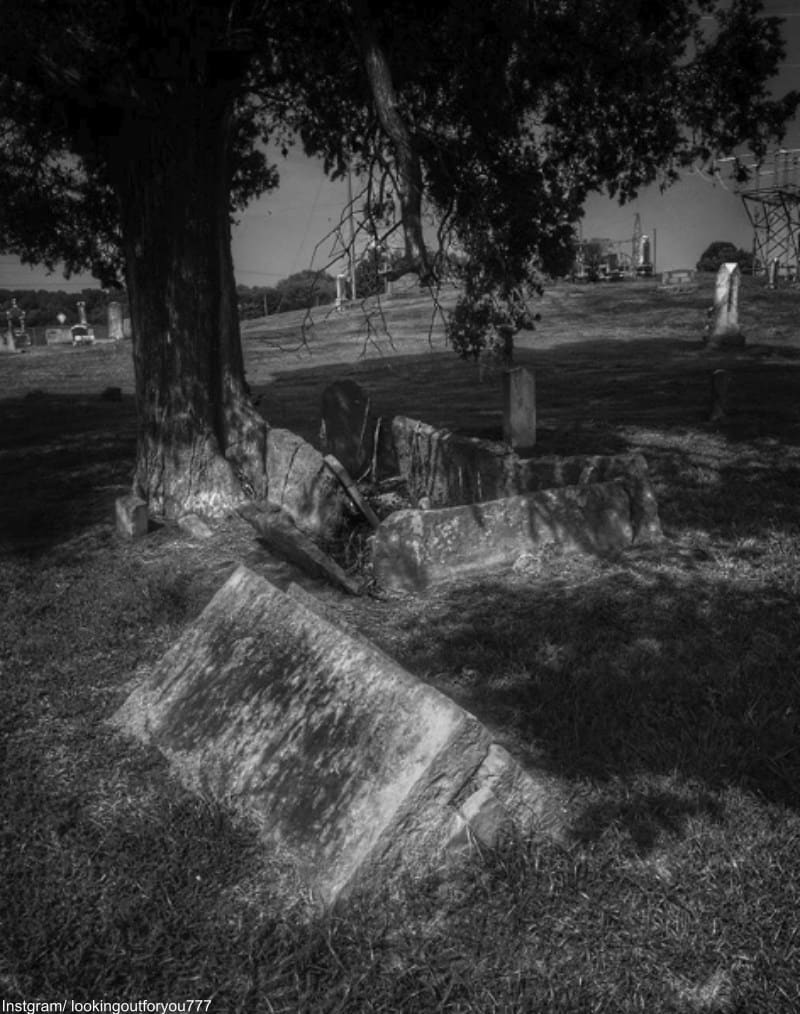 Since ancient times man has used stone to cover fresh graves, but the tent graves are unique in that huge slabs of local rock had to be cut for these miniature crypts. Unlike box graves of finely tooled stone, these slab tent graves are more rustic and carry with them a lot of unanswered questions.

The distinctive tent graves are often covered in local sandstone in a triangular shape, sometimes with other pieces at the ends to brace the structure. These end pieces can sometimes also served as the headstones, though often there is a separate headstone marker. There are even reports that roofing materials were sometimes used in place of stone, like wooden shingles or ribbed metal sheets. 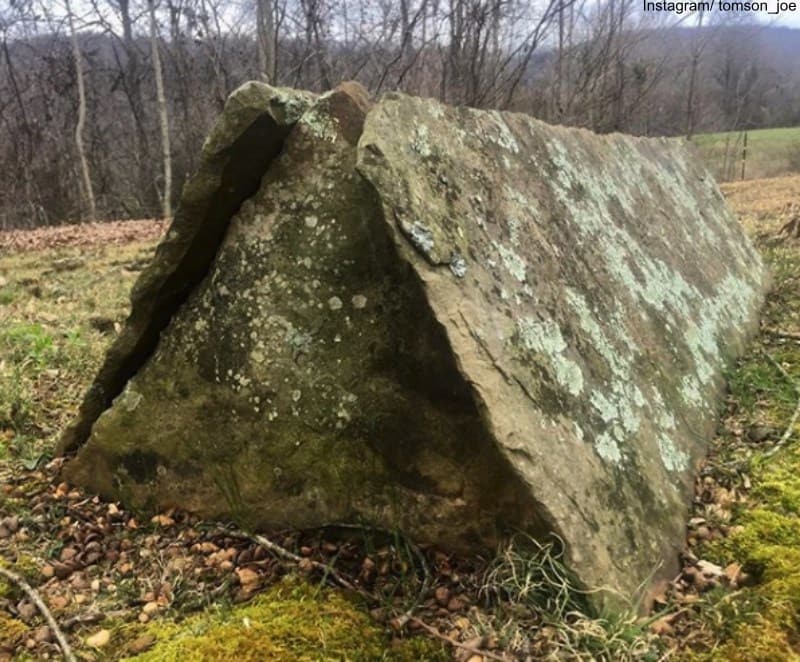 But why did they do it this way? There are a few theories. Some suspect that the shape was believed at the time to keep the graves undisturbed, channeling water away from the body. In the 19th century graves with no coverings were often formed into a triangular mound shape, so it’s no wonder that a more permanent variation of this style might have been deemed as a more fitting tribute to a lost family member.

The combination of the triangle shape and stone covering would save the coffin (and its contents) a little longer. Other benefits of the slabs, beyond emotional edification for the living, might have kept wild and domesticated animals off of the graves. While a simple pile of stones could do that just as well, it did not have the style and gravitas of a tent grave. 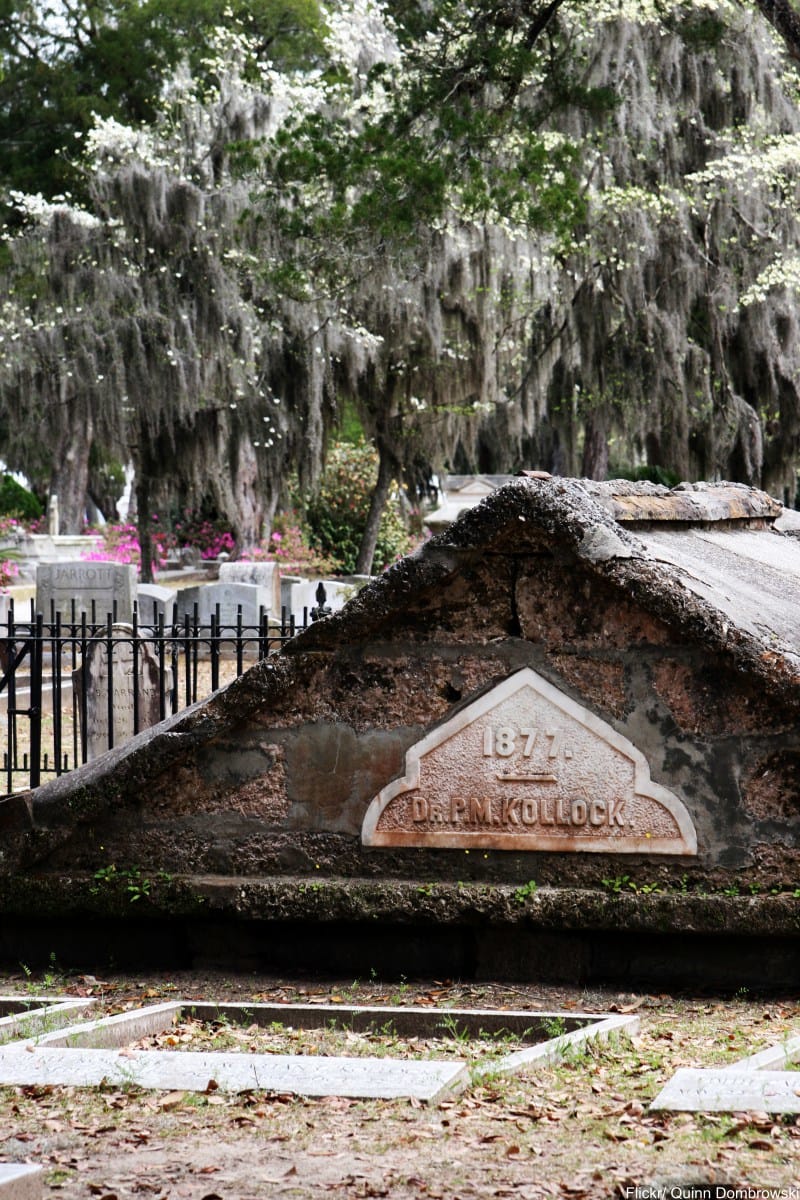 Especially for graves made with roofing materials, the idea of a home for the a recently deceased loved one could have been a powerful motivating factor. Tent grave specialist, Richard C. Finch, has noted that there was a time in the 19th century when the tent style of grave was the fashion, which might explain why this fad was largely abandoned in the 20th century as machine processing of stone rapidly advanced.

Despite what some might presume, Finch’s research thus far has not pointed to England as a possible source of this exceptional tradition since historical stone graves in Europe are often piles of smaller stones or are of the box type.

It is worth noting that there have been a few new graves fashioned in the comb or tent style in the 21st century, with some of them created with an eye towards honoring history. 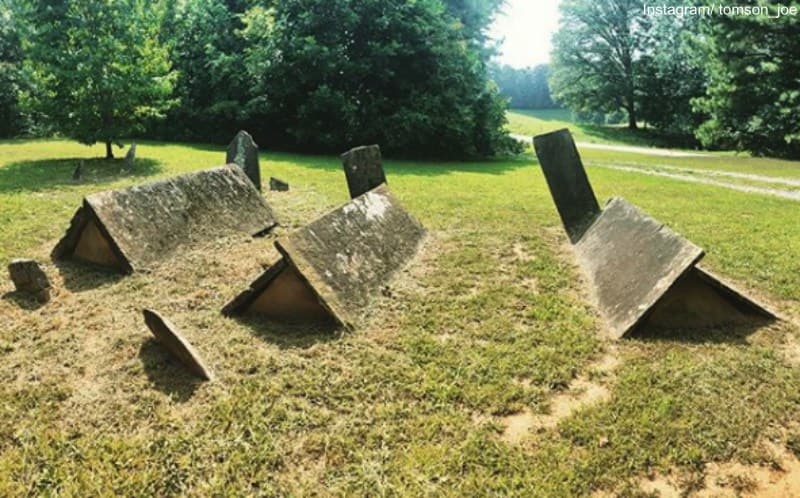 Whatever the reason behind these unique graves, they are unlike anything you’ll see in Northern cemeteries. While this style of grave can be found in Kentucky, Delaware, Alabama, Georgia, and Tennessee, the largest concentration of tent graves is found in the Cumberland Plateau area of Tennessee.