“Those Two Old Broads?” – Bette Davis on Her Experience With Joan Crawford

The so-called feud between Bette Davis and Joan Crawford is the stuff of Hollywood legend. There’s even a TV show about it now, called Feud, starring Susan Sarandon and Jessica Lange. But, was the feud between Crawford and Davis really that bad? Was it all media hype? Or were there some heavily-bruised egos in the mix? 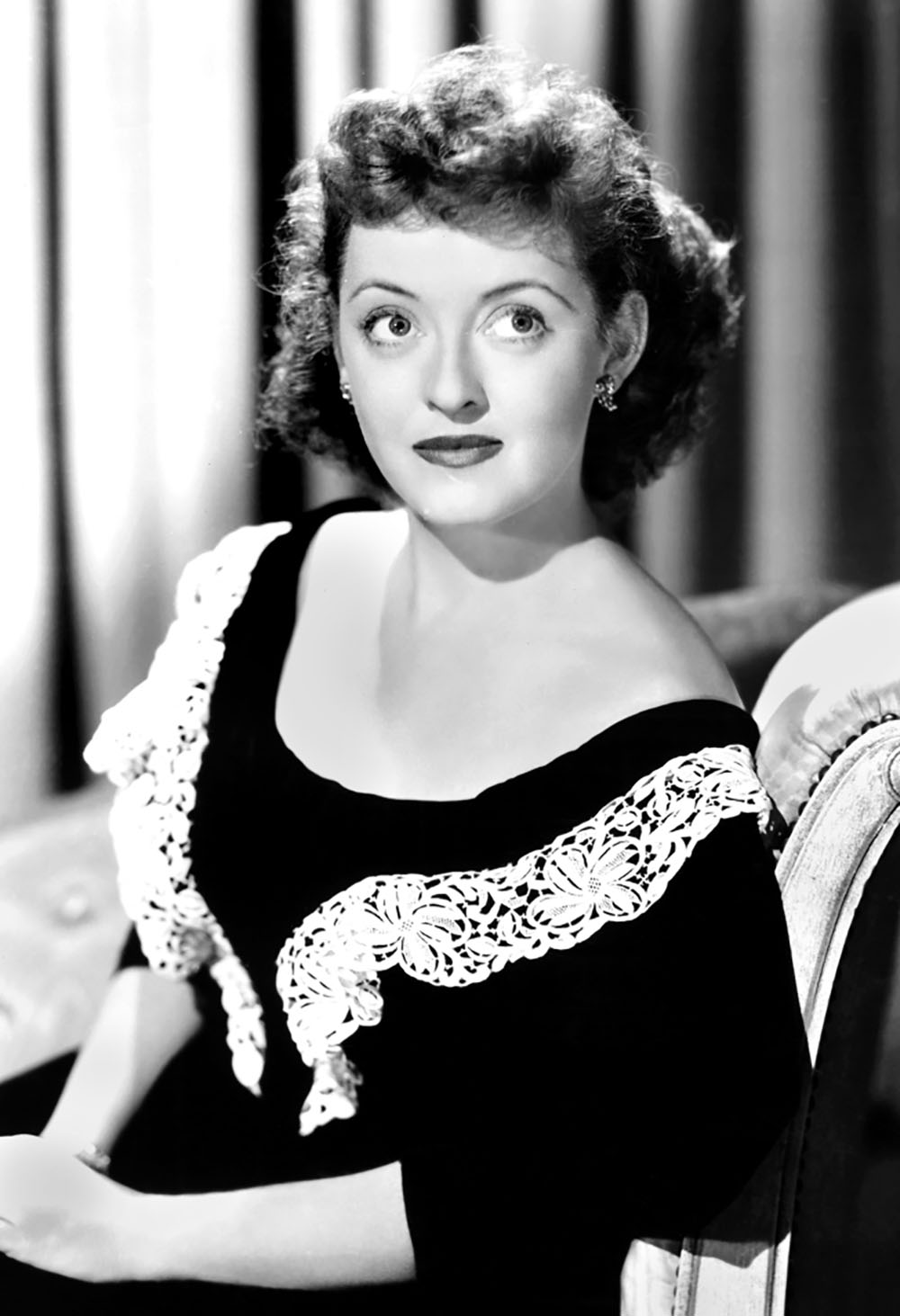 In interviews over the years, Davis had a variety of takes on the conflict. Talking to Jack Parr in the early 1960s she recalled that the budget for the now-infamous film, Whatever Happened to Baby Jane?, was quite low because of the advanced age of the two lead actresses. Davis said that when the film concept was shopped around to various studios many of them replied with, “Those two old broads? I wouldn’t give you a dime.”

When Davis was interviewed at the 1969 San Fransisco Film Festival, she was asked directly how she felt about Crawford. Davis’ response was, “Is this a gag question? Or do you want me to say something vile about her?” but then goes on to say that the two were just very, very different people. 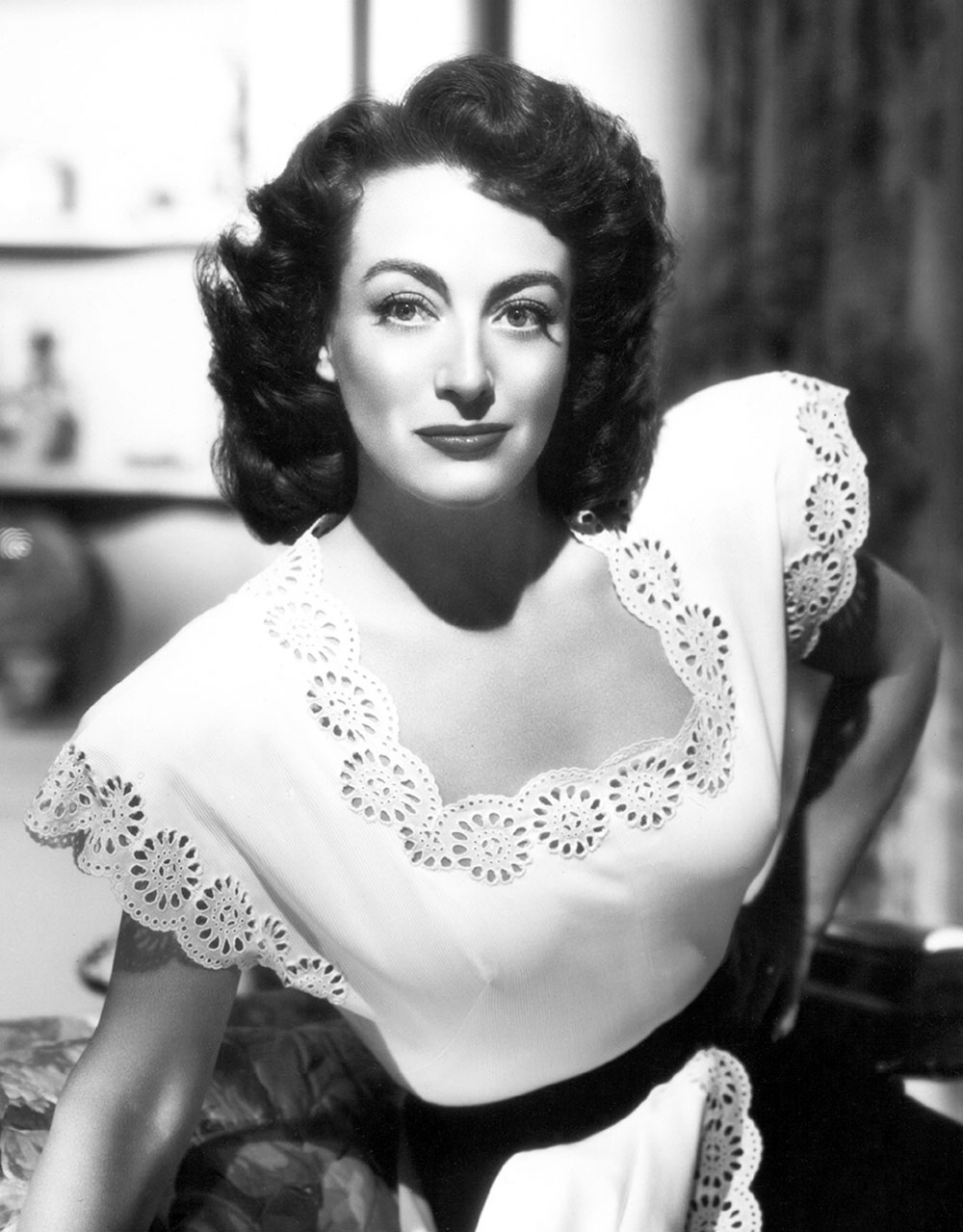 Davis then praised her fellow actress for always being professional, punctual, and for always knowing her lines. According to Davis this is one reason why it only took three weeks to film Whatever Happened to Baby Jane?– the other being the skimpy budget. On the other hand she says that in private she might have some other things to say about Crawford. Still, this doesn’t sound like the great horror story that many of us have heard. Perhaps time dulled the edges of this rocky relationship. 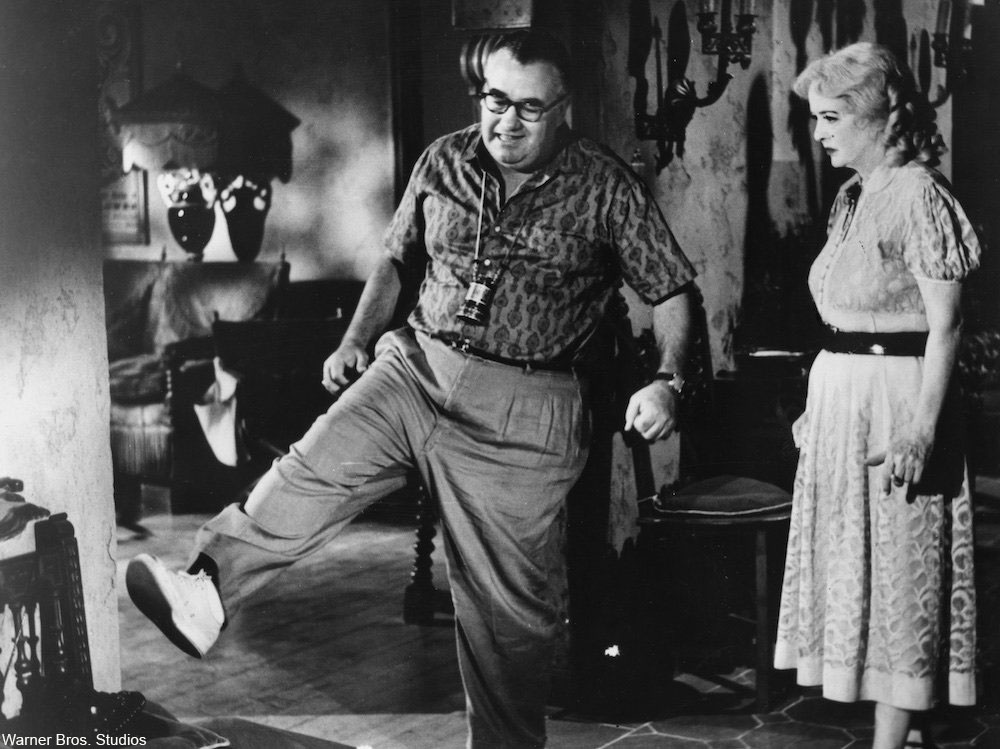 Dirdctor, Robert Aldrich, with Bette Davis on the set of What Ever Happened to Baby Jane? Via/ Wiki Commons

Even later in 1971 on The Dick Cavett Show Davis told the story about how she almost died from a wasp sting that unfortunately went directly into her bloodstream, to which Cavett replied, “Is it possible that Joan Crawford didn’t put it there?” and Davis cheekily responded that a gun would have been more Crawford’s style.

It’s clear that they weren’t best friends, but in a strange way it almost seems like Davis admired Crawford’s directness.

The real hurt between the two seems to be over the 1962 Oscars, when Davis was nominated for her role in Whatever Happened to Baby Jane? and Crawford was not. Crawford did, however, get all the other Best Actress nominees who couldn’t attend the awards to agree to let her receive the award on their behalf, should they win. Crawford then accepted the Oscar for Anne Bancroft and seemed to delight in being on stage and holding the trophy. If Davis had won it would have been her third Oscar and a record-setting first in the industry.

Regardless of what the media may have played up about these two actresses, it’s clear that from Davis’ point of view that -and despite Crawford’s shortcomings- she did respect Crawford as a professional.

Have a look at some of the many interviews Davis gave on the subject in the video compilation below.