What Was The Best Movie Released The Year You Were Born?

Throughout the years, thousands of movies have come and gone. Some stick with us because they are truly masterpieces, while others hold a special place in our hearts for more obscure reasons —personal memories, favorite actors, etc. Movies are subjective for the most part, so it’s somewhat hard to label the best movie of any certain year. Well, the folks at PrettyFamous decided to give it a try, and we think they did an admirable job!

Using ratings from multiple reputable sources, such as Rotten Tomatoes and IMDB, they’ve compiled a list of the best movie from each year, going back to 1945. We’ve included the top movie of each year from 1945-1965 below (if you want to see the rest, click here). Check it out and let us know, what was the top movie of the year you were born? Do you agree with their choice? 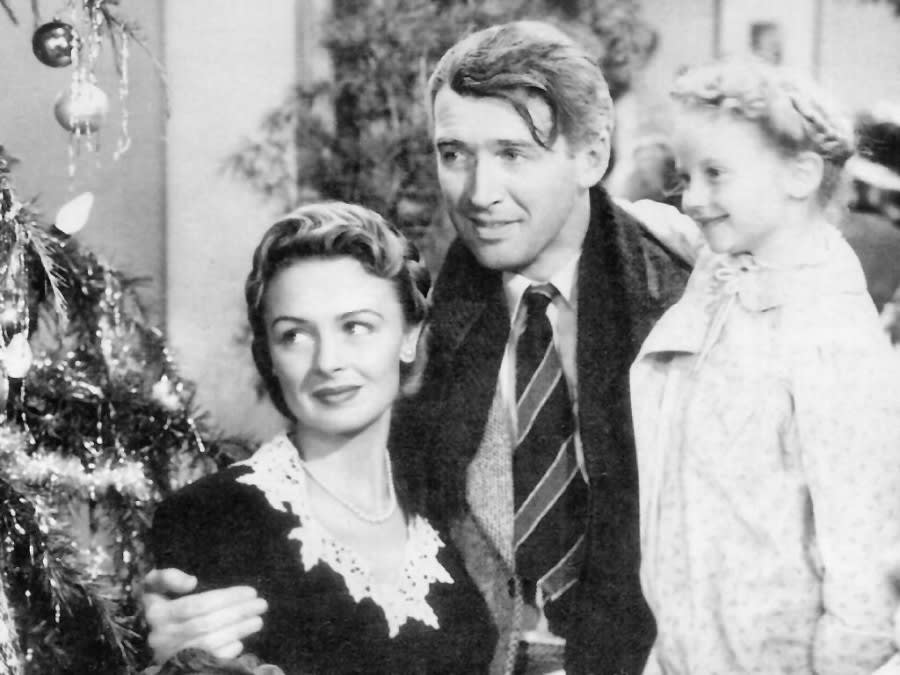 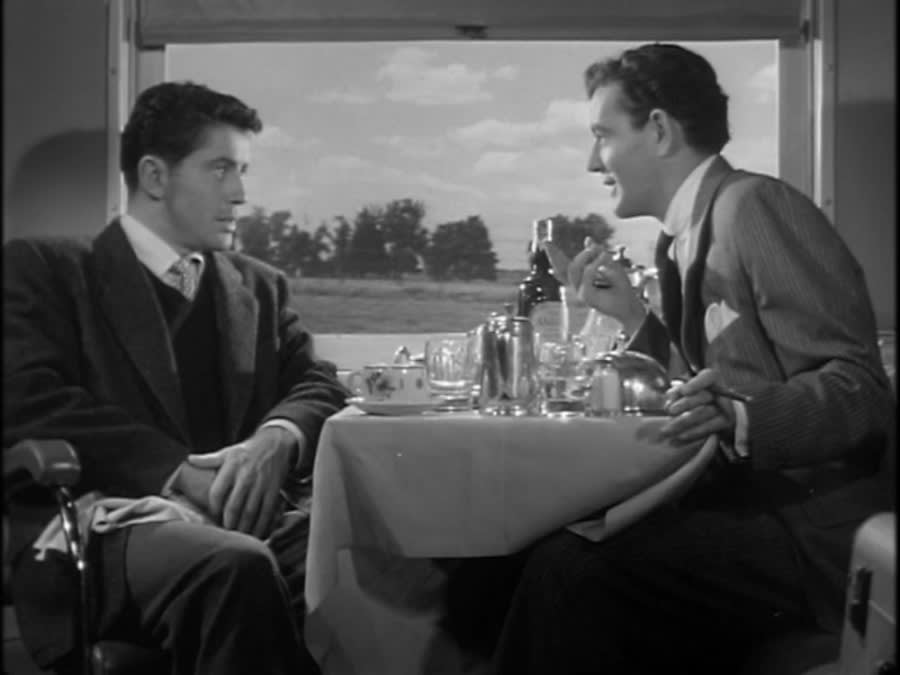 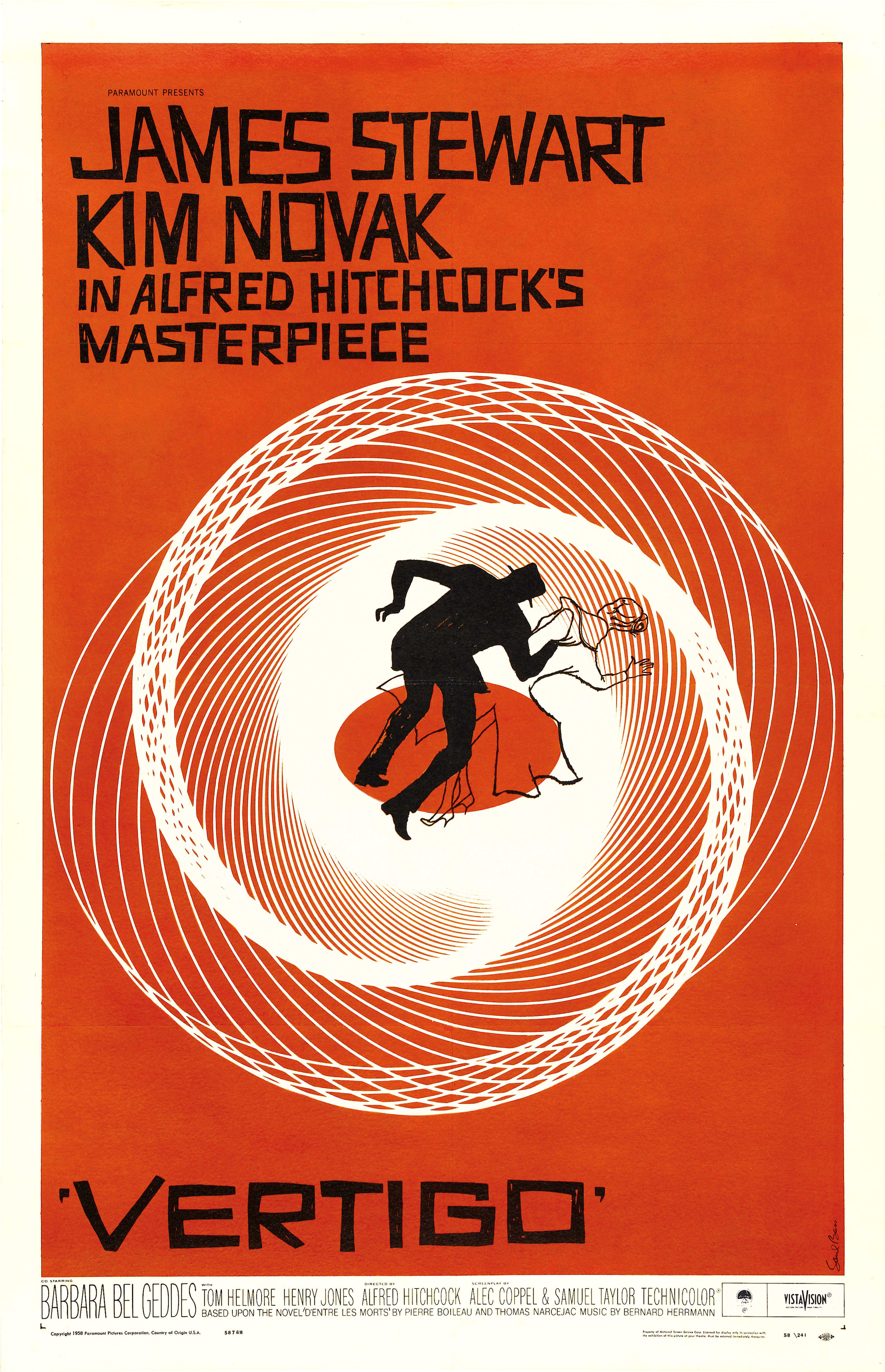 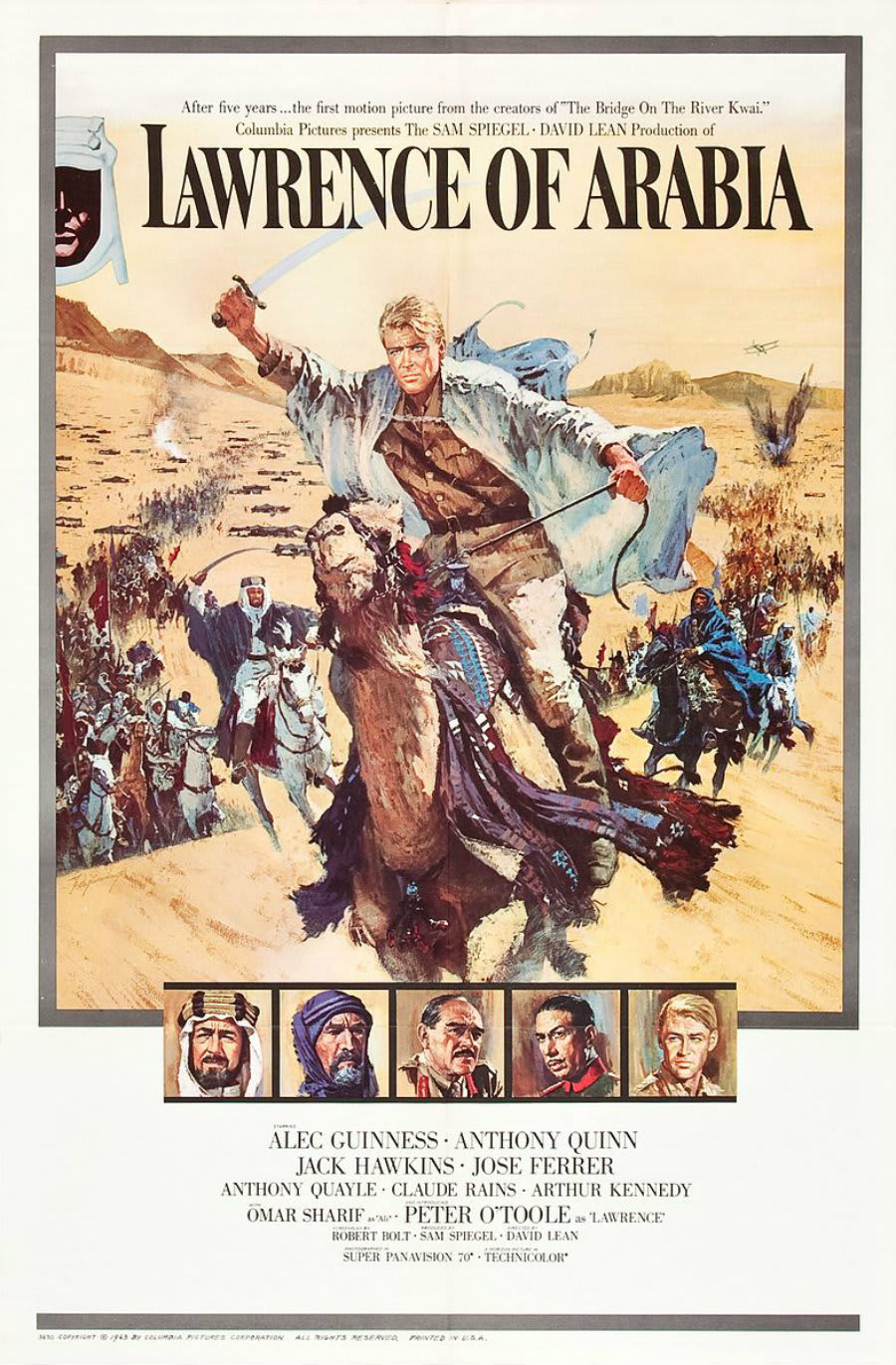 1964 – Dr. Strangelove Or: How I Learned to Stop Worrying and Love the Bomb

What did you think?

Let us know in the comments below. And remember you can see the rest of the list at PrettyFamous.