For those who grew up in the 1960s-1980s, the Berenstain Bears were a constant series in classrooms and in the library. The books were almost universally beloved by children of the era, unlike many other children’s book franchises of the decade. Then the TV show which from 1985-2003 cemented the family of gentle bears into popular culture. However, it’s the name of the series that has been getting people up in arms over the past few years. The trouble is that many adults remember the series from childhood as the Berenstein Bears. 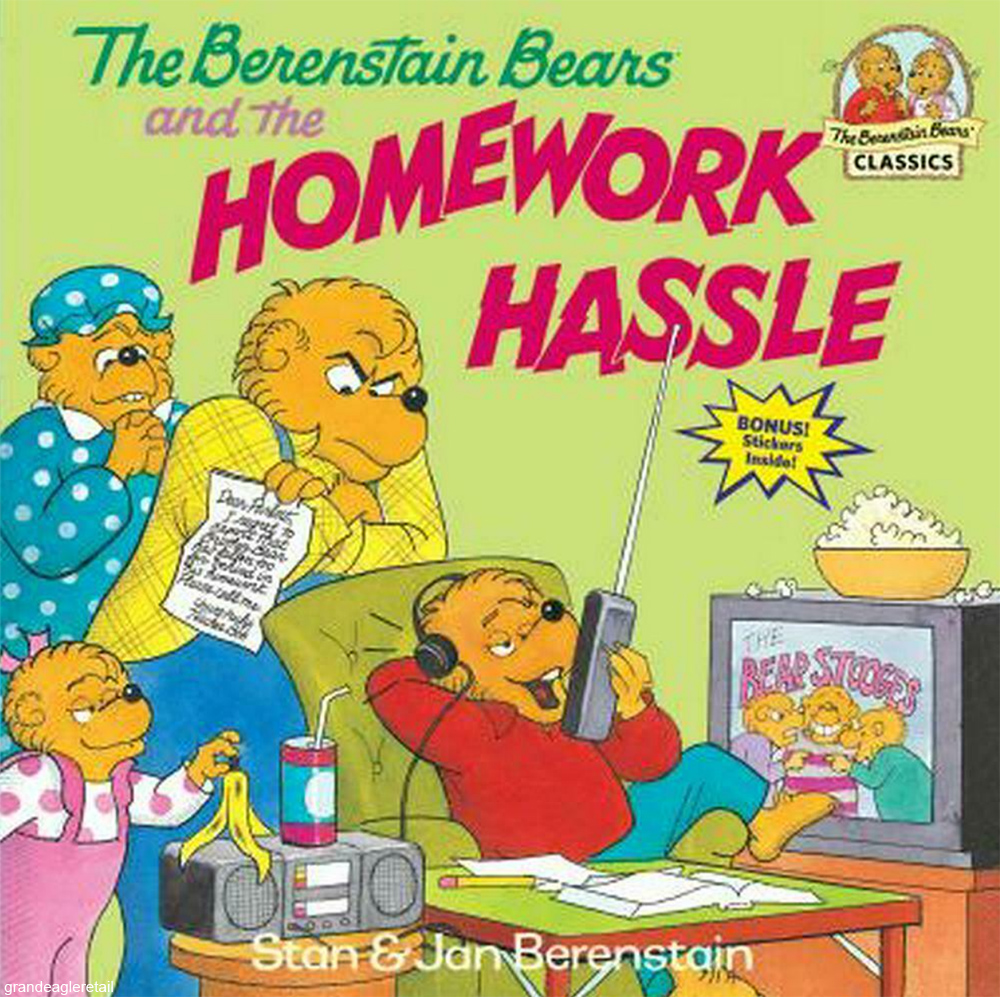 The theory that the name was somehow different dates back to 2014 when people nostalgically reminiscing online about the books all remembered the spelling with three E’s. The phenomenon was quickly labeled as part of the Mandela Effect– a theory that states that memories shared by many which are disproven can be signs of experiences in an alternate reality in another dimension.

Since so many people remembered the name as the Berenstein Bears, the theory gained a lot of traction, getting reposted and discussed in forums with great frequency. There have been many YouTube video made on the subject as well. The Mandela Effect theory is that the books changed over time as the world we are in transitioned into another parallel universe where the books are spelled differently. The theory effectively makes the books and our memories of them as the only tangible evidence of the crossover.

The books were clearly named for Jan and Stan Berenstain, the series authors who met during World War II. Fun fact, before children’s books, the couple wrote books on marriage and child-rearing.

So, how can this weird name phenomenon actually be explained? Well the most logical theory is that “stein” is a much more common name suffix than “stain” and that people simply replaced the real name for the better-sounding suffix in their minds. The theory also makes sense when you consider that young children just learning to read may identify strongly with specific characters, yet have no actual literacy around them and that everything a pre-reading child knows about a book (besides the illustrations) comes from the adults in their lives reading to them. This means that if a parent or teacher mispronounced the name, then the children around them probably took on that false pronunciation as well. And, the lack of literacy means that remembering a specific title spelling would be impossible. Taking this to its logical effect, adults misspelled the name to match what they thought it was.

Y’all look, there is a lot of theories Codi talks about in episode 70 that are real head scratchers…but I can not stop thinking about the Mandela Effect & the Berenstein/Berenstain bears debate. I clearly remember BerenstEin and I was stoked to find photos of how I remember it being spelled. Which spelling do you remember? What other examples of the Mandela effect keep you up at night? *Photos from r/MandelaEffect via Reddit* . . . . . #legionofindypods #podernfamily #ladypodsquad #truecrimecrew #truecrime #muderino #podcast #truecrimepodcast #femalepodcasters #podcasthq #murderblowscast #mandelaeffect #conspiracytheory #paralleluniverse #berenstainbears #berensteinbears —————————- @murderblows’s podcast. Follow them for more and listen to the podcast!

Posts on social media and in forums like the ones above are said to be Photoshopped to match with users’ memories of the incorrect name.

A 1985 newspaper listing from The Ponchatoula Times for TV shows clearly has the name spelled wrong. But, if you didn’t know any better you’d assume that the newspaper was correct! Still, others are simply in denial and point to vintage misspellings to support their theory that the name was exactly how they remember it.

Have you voted yet today? Papa bear casts his vote in “The Berenstain Bears and the Big Election” Go vote!! 🗳

It’s certainly a better explanation than an alternate reality. Did you remember these books as The Berenstein Bears, too? Watch the video below for more information on this puzzling phenomenon.