Today toilet paper is a daily necessity for most people around the world, serving to make toileting much more hygienic than it would otherwise be. To many it is inconceivable what life would be like without it. But, of course, people survived without this bathroom supply almost all of human history up until the early 20th century. So, what did people around the world actually use instead of TP back then? 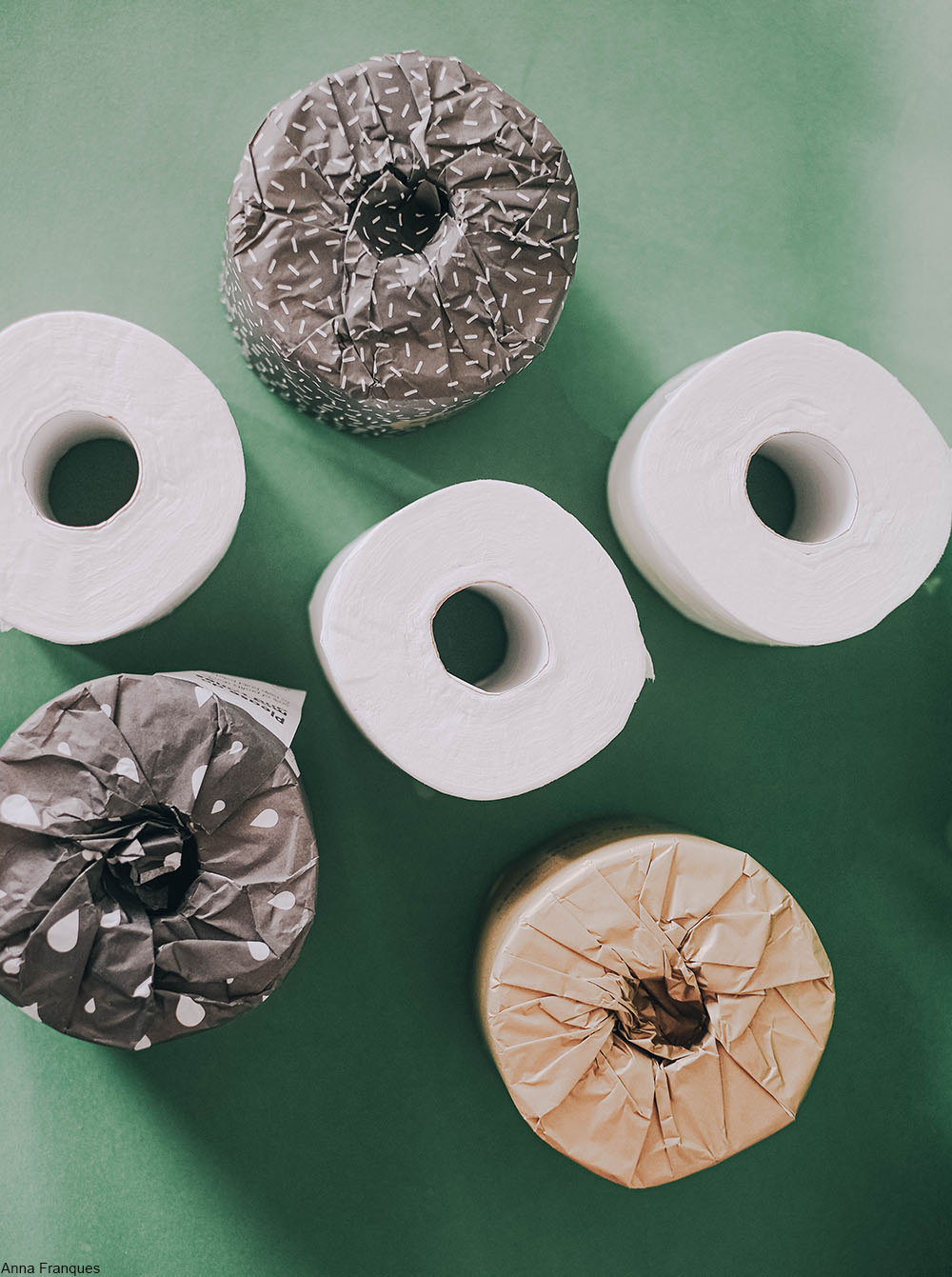 In ancient Greece public toilets were not uncommon, some even had a flushing system to make things more sanitary. However, there was no TP and what they used to wipe is quite shocking by today’s standards. Many toilets had a xylospongium, which was a sponge on a stick. This was a communal item which was placed in a jar of sea brine or vinegar between uses as a sort of disinfectant. 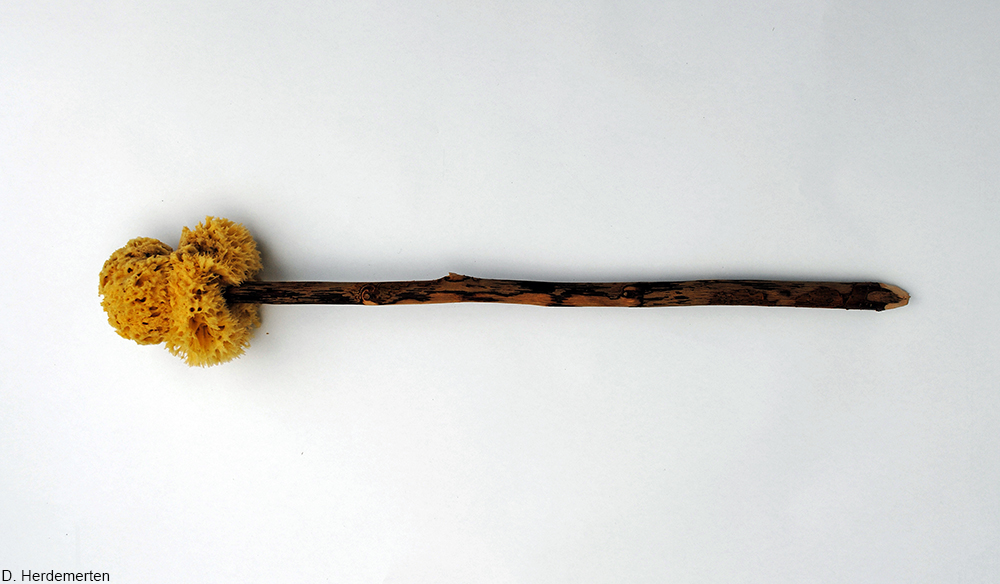 In China similar sticks wrapped in cloth have been found at former toilet sites, some with remnants of common human parasites still on them. Fabric scraps were also thought to have been used as toilet wipes, but this does seem like a huge expense for historic peoples and they were probably also reused.

In ancient Japan small, smooth pieces of wood called chūgi were used, often in combination with water, to clean people’s bottoms using a gentle scraping motion. Similarly, porcelain objects were also made for this use. Both types were considered reusable. 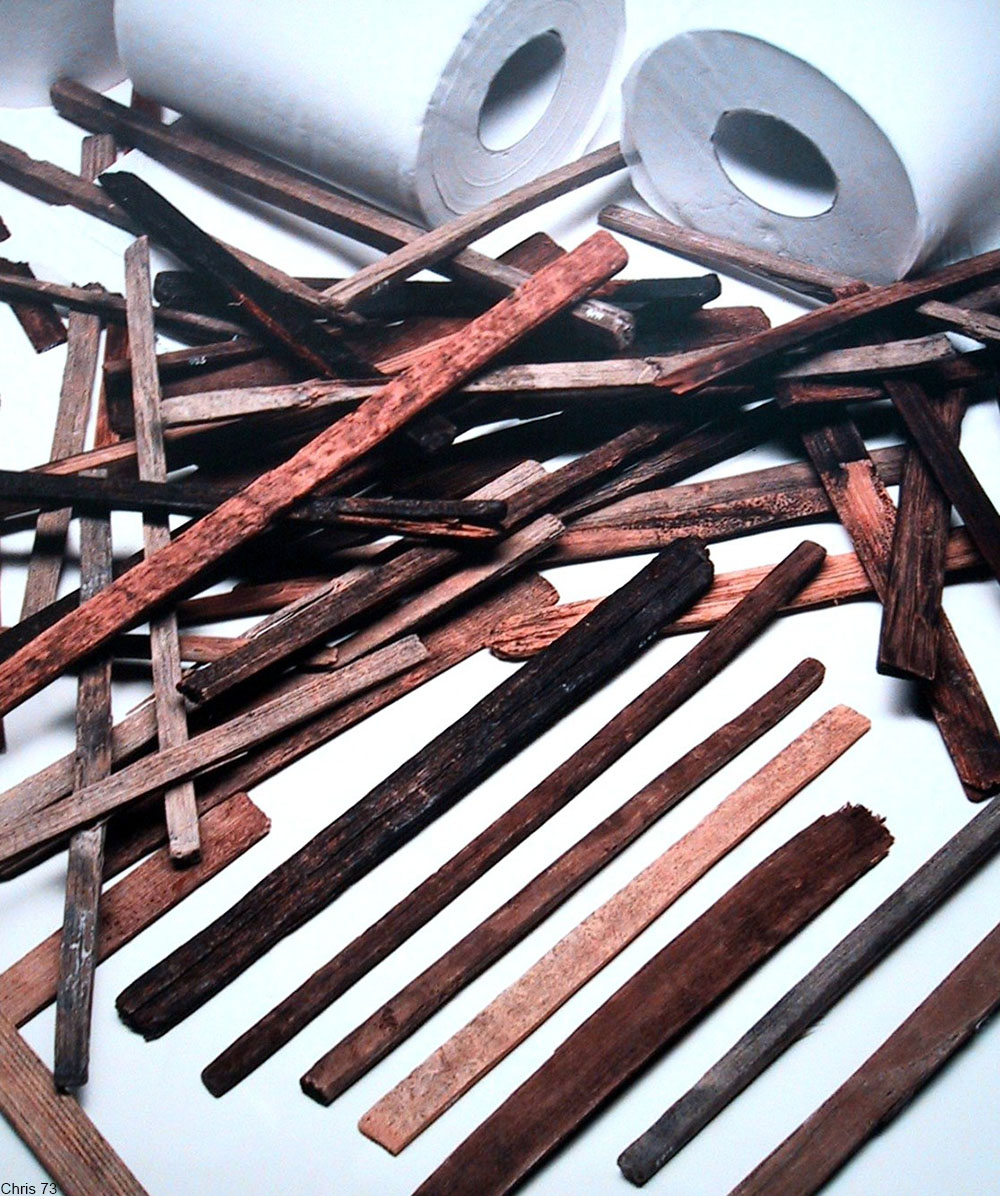 Many people around the world used non-irritating leaves or more commonly- moss. Moss is plentiful, soft, and is not a known irritant. Moss is also what native mothers in tundra regions of Scandinavia and Russia, as well as parts of the Americas, used to line their babies’ leather or animal skin diapers. 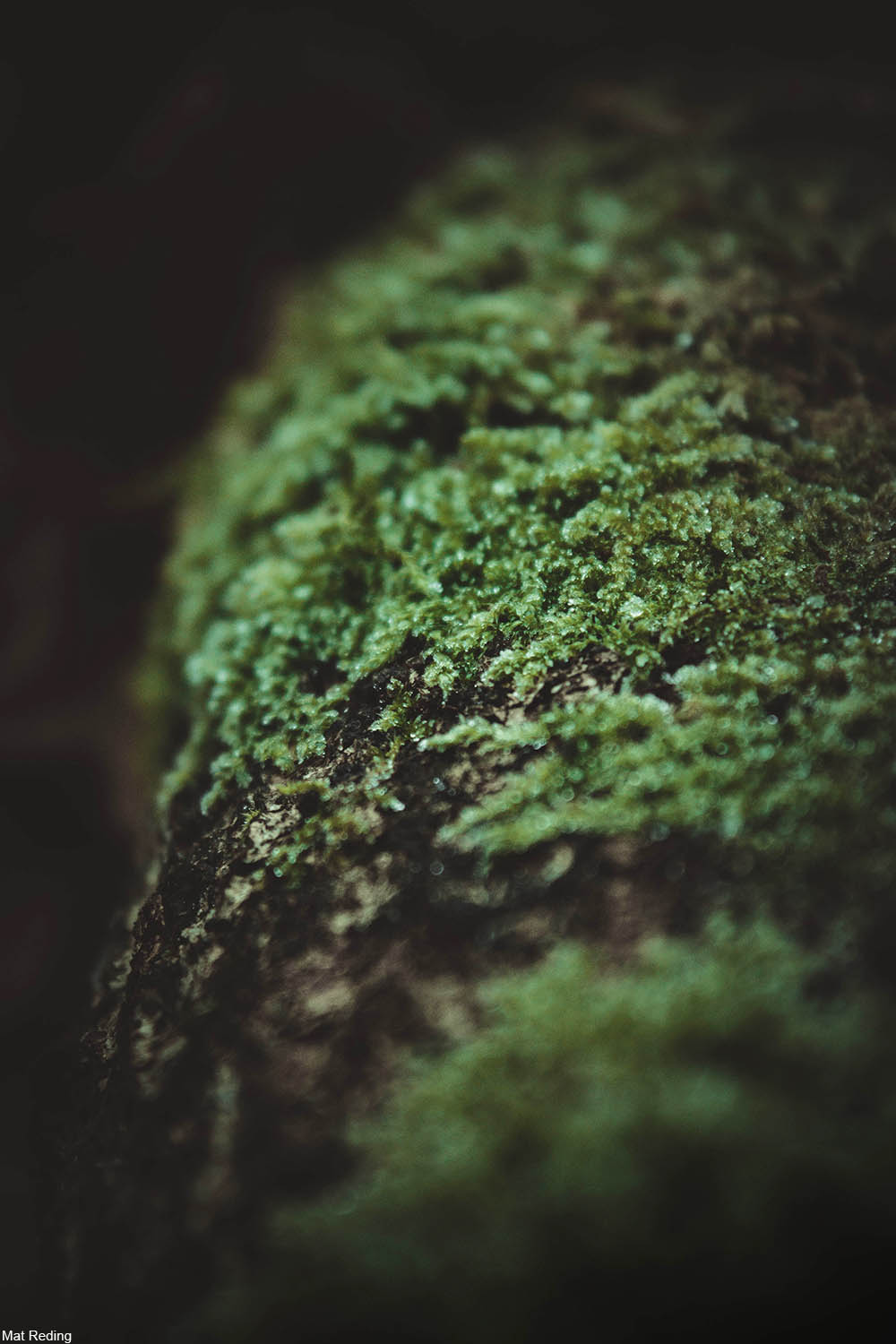 The bidet has been used for centuries in Europe and is now common in many parts of the word. The name means “little horse” in French for early models in which the user straddled the unit like a small pony. 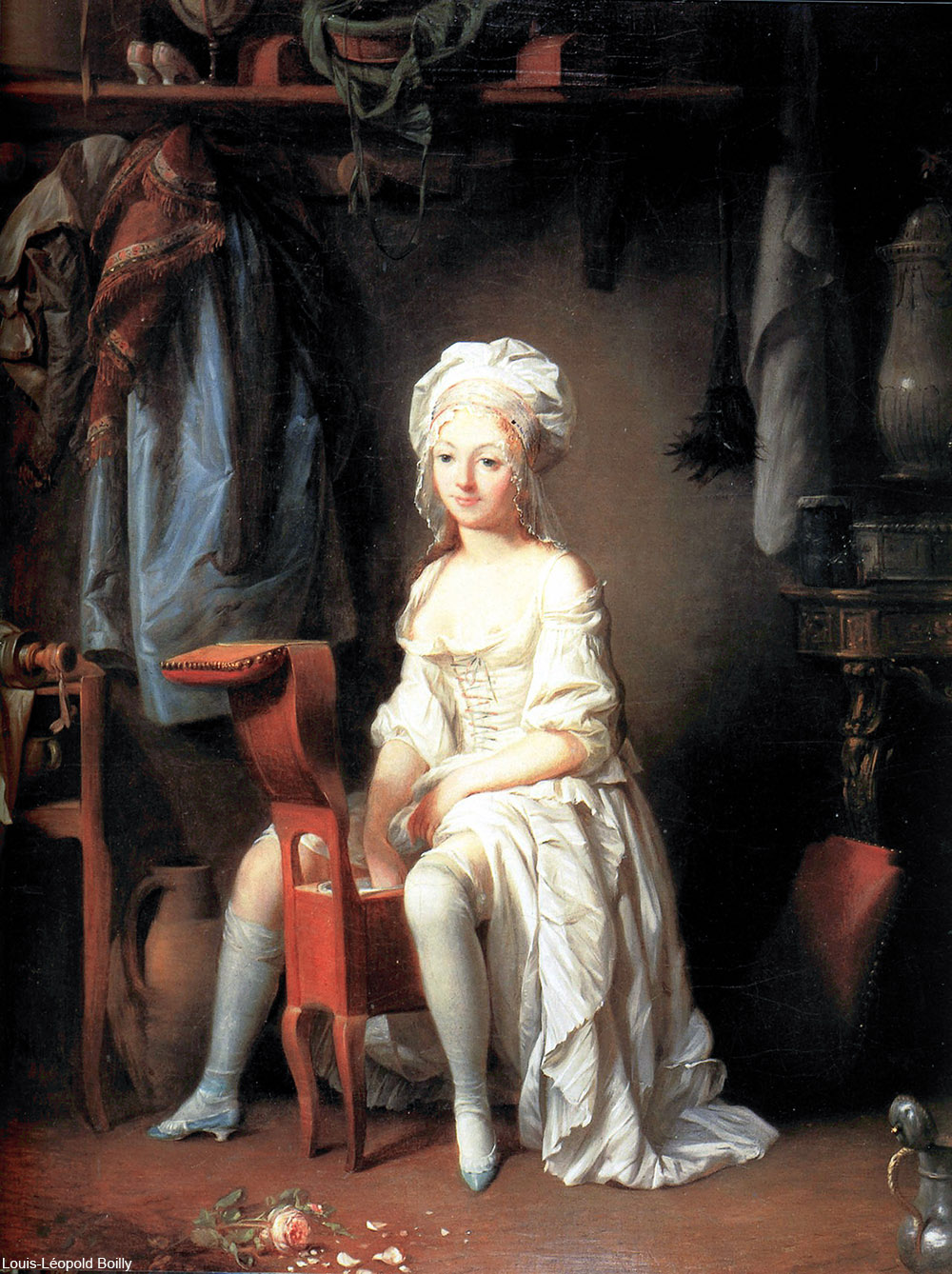 In parts of West and South Asia small personal watering vessels have been used to keep people clean for millennia. In India a cleaning tool like this is often referred to as a lota and functions like a manual bidet. 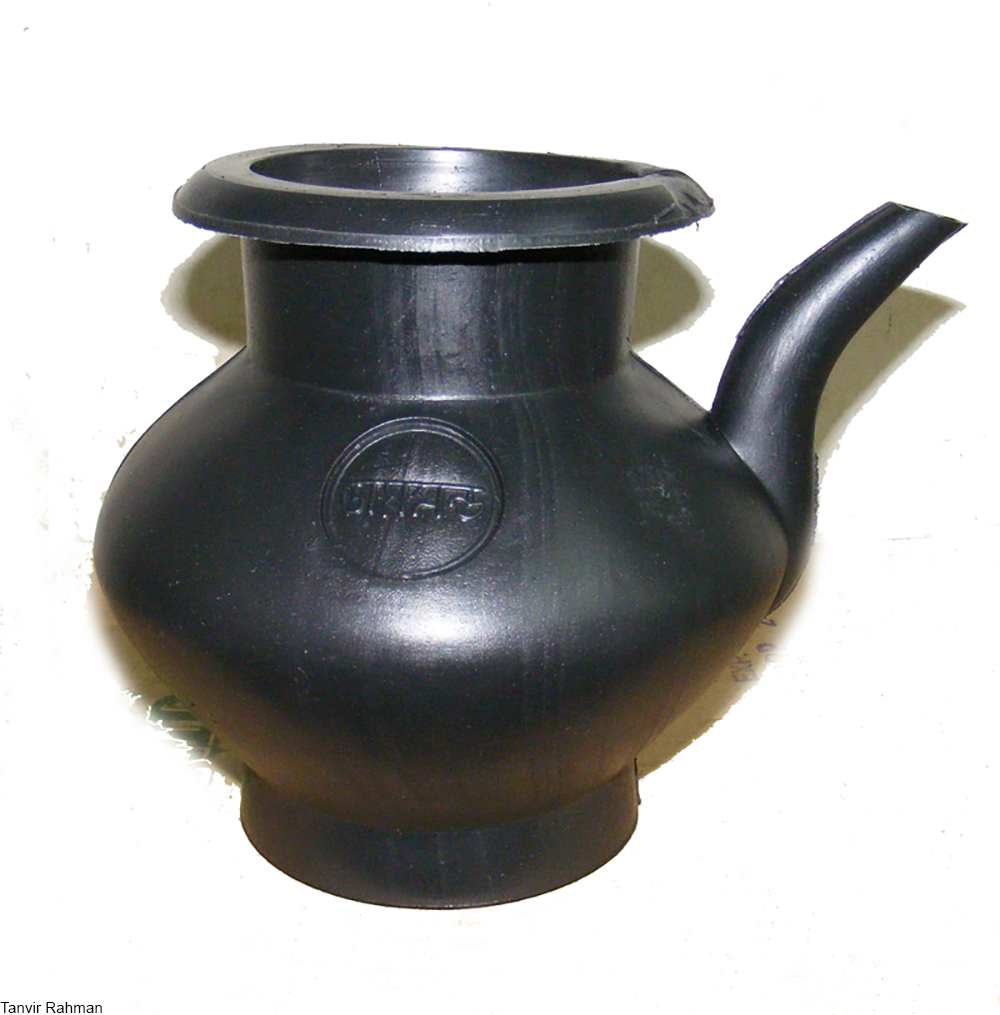 American colonists and settlers often used empty corncobs for wiping and they are said to actually be pretty soft. Certainly a farming family would have an abundance of cobs lying around over the winter. 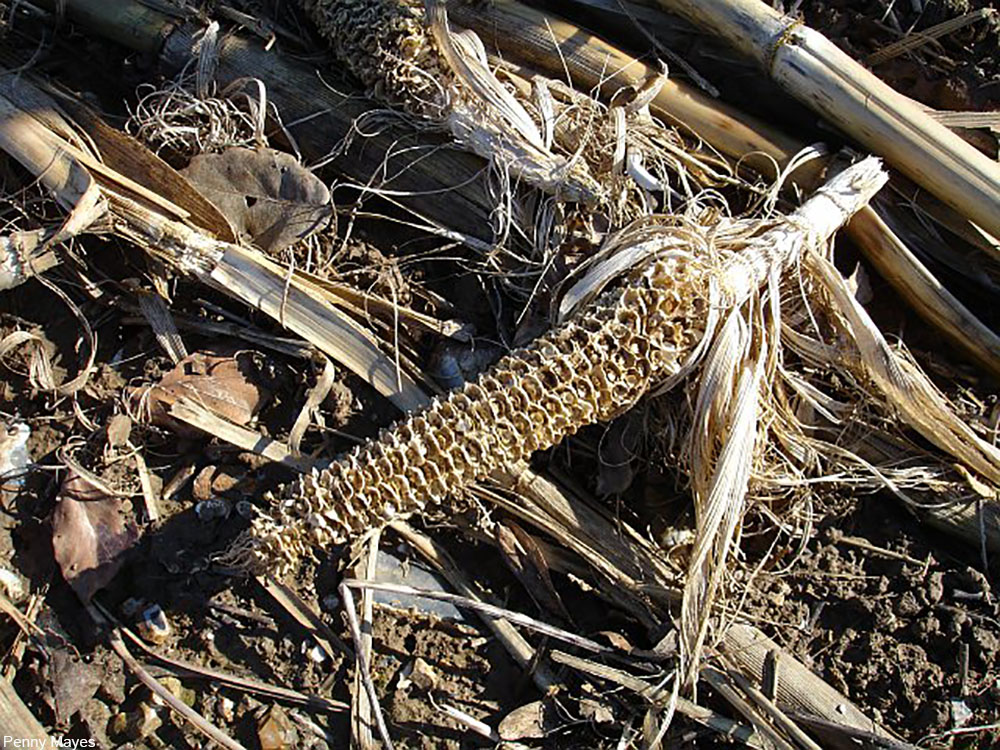 Well into the 20th century many families used whatever paper they could get a hold of as toilet paper. Squares of newspaper, outdated catalogs or telephone books, or plain brown paper as was common to receive from shops back then were placed on a nail in the outhouse. The trick to making these makeshift toilet papers become soft enough to use was to crinkle them up and then unfold them, creating a softer surface that was also more absorbant. 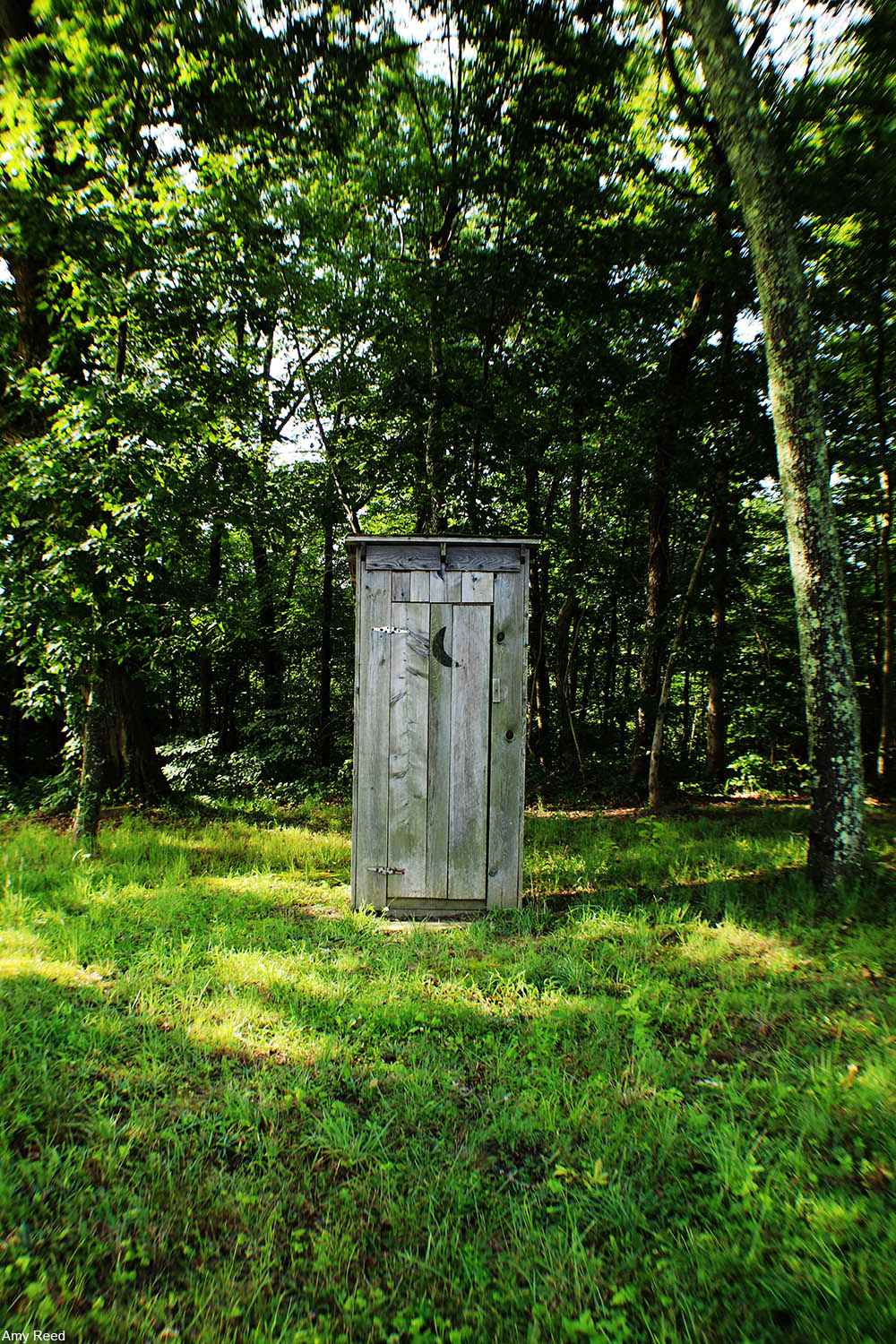 Toilet paper on a roll was an invention of the Victorian era, however it was often scratchy and it was not affordable for every family. It wasn’t until the 1930s that soft toilet paper first became common, although many families were still using old catalogs long after World War II ended.