Lost Footage of the Beatles Found in an Attic

Recently a short clip of the Beatles performing on the UK television show Top of the Pops was recently found in an attic. The clip was discovered by vintage TV footage collector and enthusiast, David Chandler, and was donated to the archival organization, Kaleidoscope.

The organization previously had an 11-second clip donated, but this longer clip (at 92 seconds) is a very rare find. The clip features the Beatles performing “Paperback Writer” in front of a dazzling display of lights and projections and a studio audience happily dancing away. 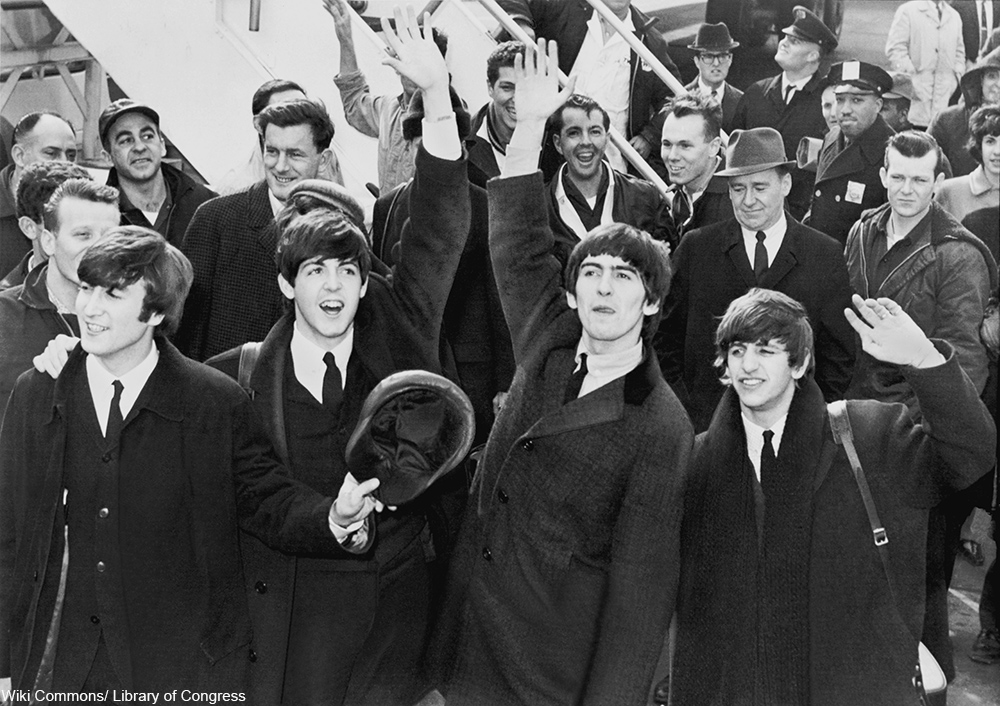 The Beatles arrive to fanfare at JFK airport. Via/ Wiki Commons

Kaleidoscope put out a call for missing footage from old TV shows in 2018. They were looking for clips from such shows as Doctor Who, The Avengers, Doomwatch, and of course, Top of the Pops. Many times episodes of old TV shows have other materials related to them like scripts, or schedules, but the footage is lost. These lost episodes a real rarity in the industry of archival processing, but they do happen. Thanks to the efforts of Kaleidoscope, an unearthed clip of Adam West in character as Batman for a short clip filmed in London was recently found.

The Beatles clip is over a minute long and contains no sound. It was filmed from a TV broadcast on a wind-up 8 millimeter camera which had no sound recording capabilities. You can watch parts of the silent clip of the Beatles right here. The donated footage also features 9 minutes of other musical performances from 1966 broadcasts of Top of the Pops. 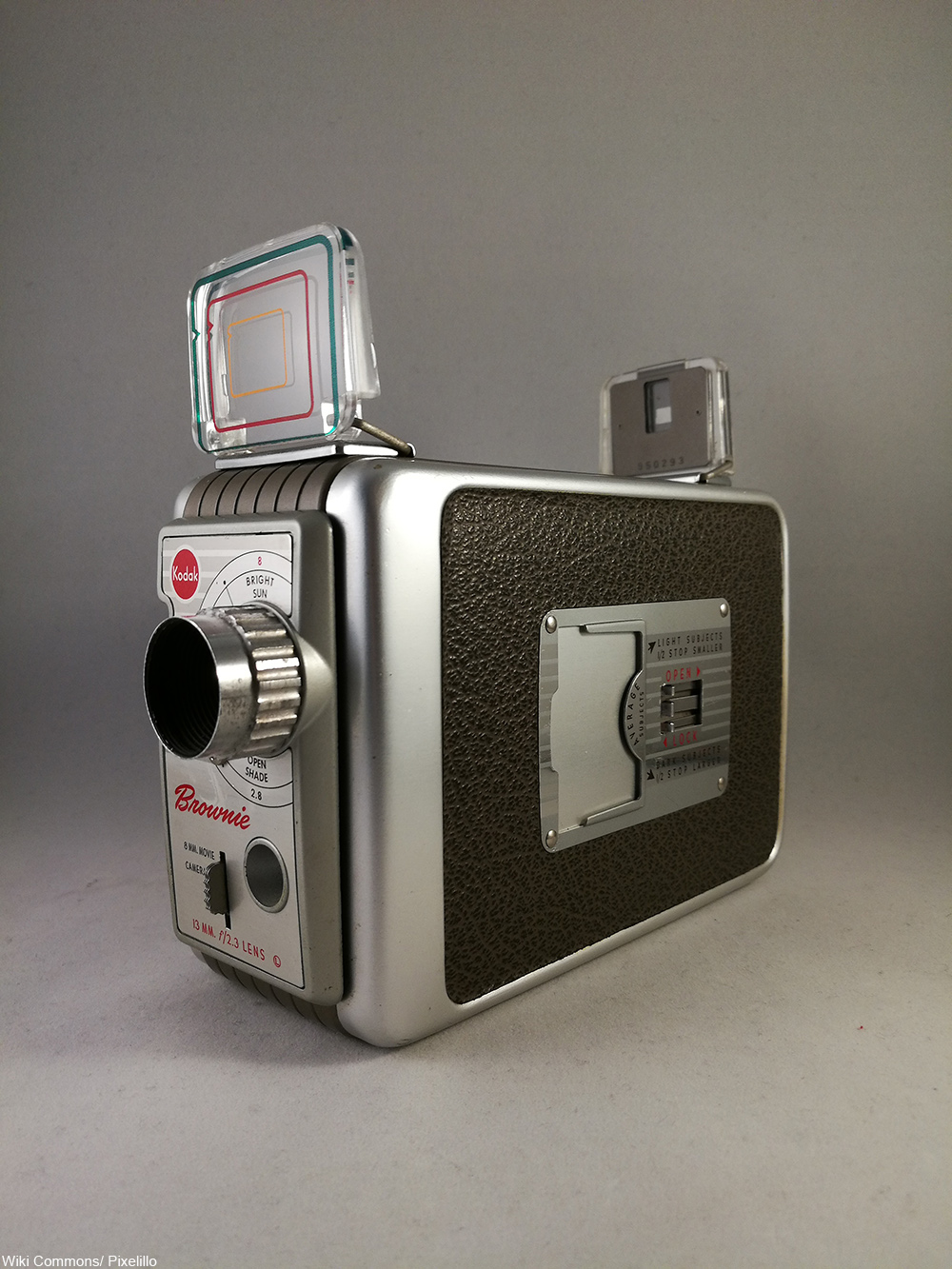 TheKodak Brownie was one of several popular 8-millimeter motion picture cameras that were internationally popular at the time. Via/ Wiki Commons

Given the popularity of the Beatles this type of discovery is rare. Most items and footage relating to the wildly popular band have long since been discovered. Although new items are still being found, like the report card of an unruly John Lennon from 1956 that was found in some old school files which were intended to be destroyed.

In the case of old TV broadcasts, many do not survive today. The fragile nature of film and the primitive methods of transmitting the shows made for a tenuous existence.

The show was broadcast on BBC from 1964-2006, with several reprisals since then. Top of the Pops was akin in some ways to American Bandstand in that popular songs and acts of the day were reviewed for the audience. A version of the show had short-lived runs on American television network CBS in 1987 and another on VH1 in 2006.

Chandler’s donated film clip will be cleaned up by Kaleidoscope and set to a remastered version of the song in future. This finished product will debut at Birmingham City University where Kaleidoscope’s founder, Chris Perry, is an alumnus. 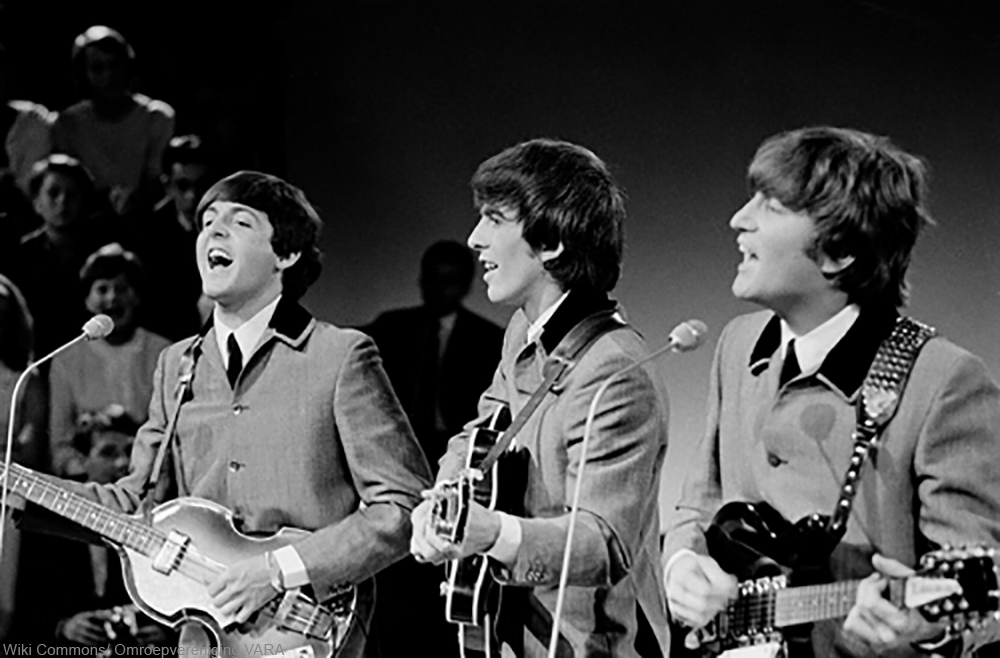 The Beatles performing on Dutch TV. Via/ Wiki Commons

Top of the Pops, like many music programs of the era, relied on backing tracks in studio which the musicians would lip sync to. Some of these tracks were augmented by the Top of the Pops’ Orchestra. The original sound for this clip, as far as anyone knows at the moment, is gone forever – that is unless someone steps forward with some found recording!