Searching for Beatles’ Fan to Work the Job of a Lifetime

For longtime Beatles’ fans the love of the band goes beyond their albums. For these dedicated listeners, the childhood homes of the band members are yet another angle into the lives of men who changed rock and roll forever. Now 2 of these historic sites are looking for a lucky hardcore Beatles’ fan to staff the houses that John Lennon and Paul McCartney grew up in. 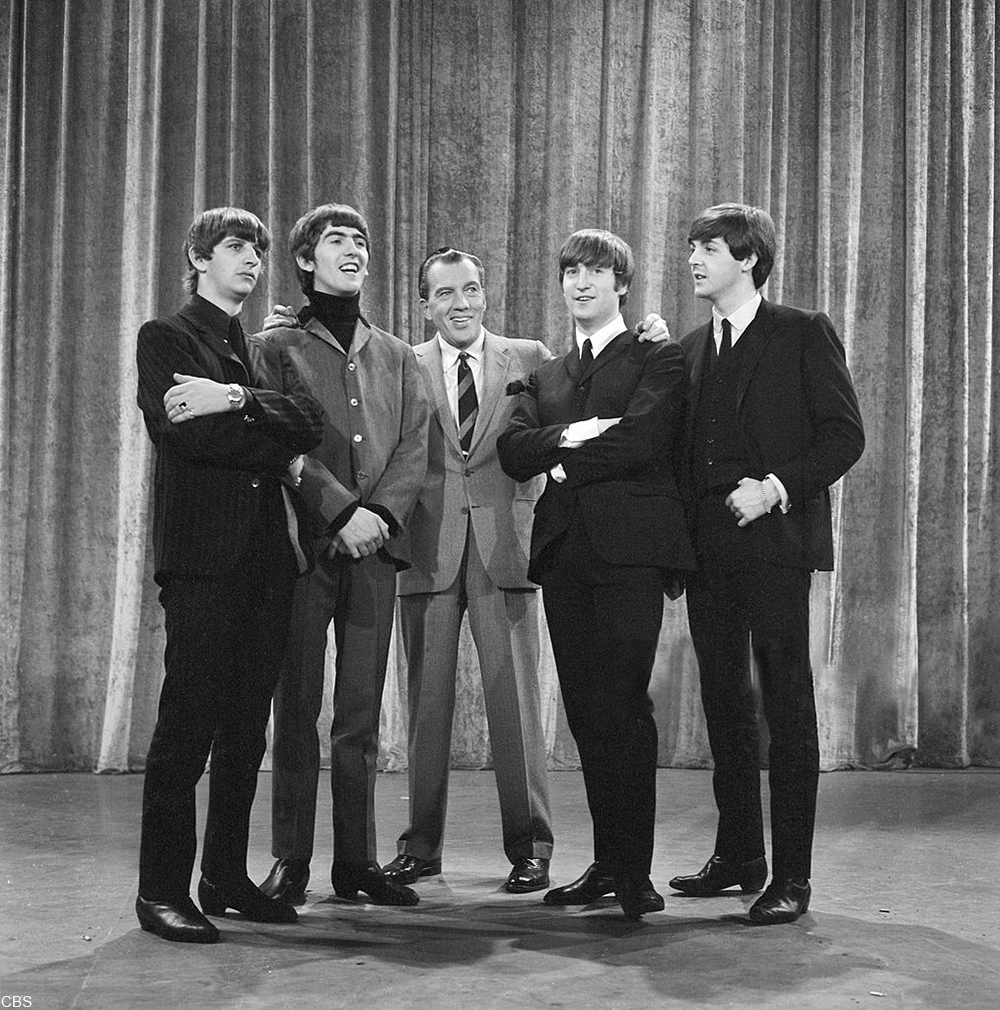 The Beatles with Ed Sullivan in 1964. Via/ Wiki Commons

20 Forthlin Road and 251 Menlove Avenue in Liverpool, England, are both National Trust properties. McCartney grew up in the former, Lennon in the latter. Both properties are open to the public for tours and have been “restored” to how they would have looked in the 1950s and 1960s.

These semi-detached houses were modest, but quite homey. The Forthlin Road property was used by the two young musicians as an early studio space. It is where the songs “She Loves You” and “Love Me Do” were both written. In all, around 100 songs were composed there! 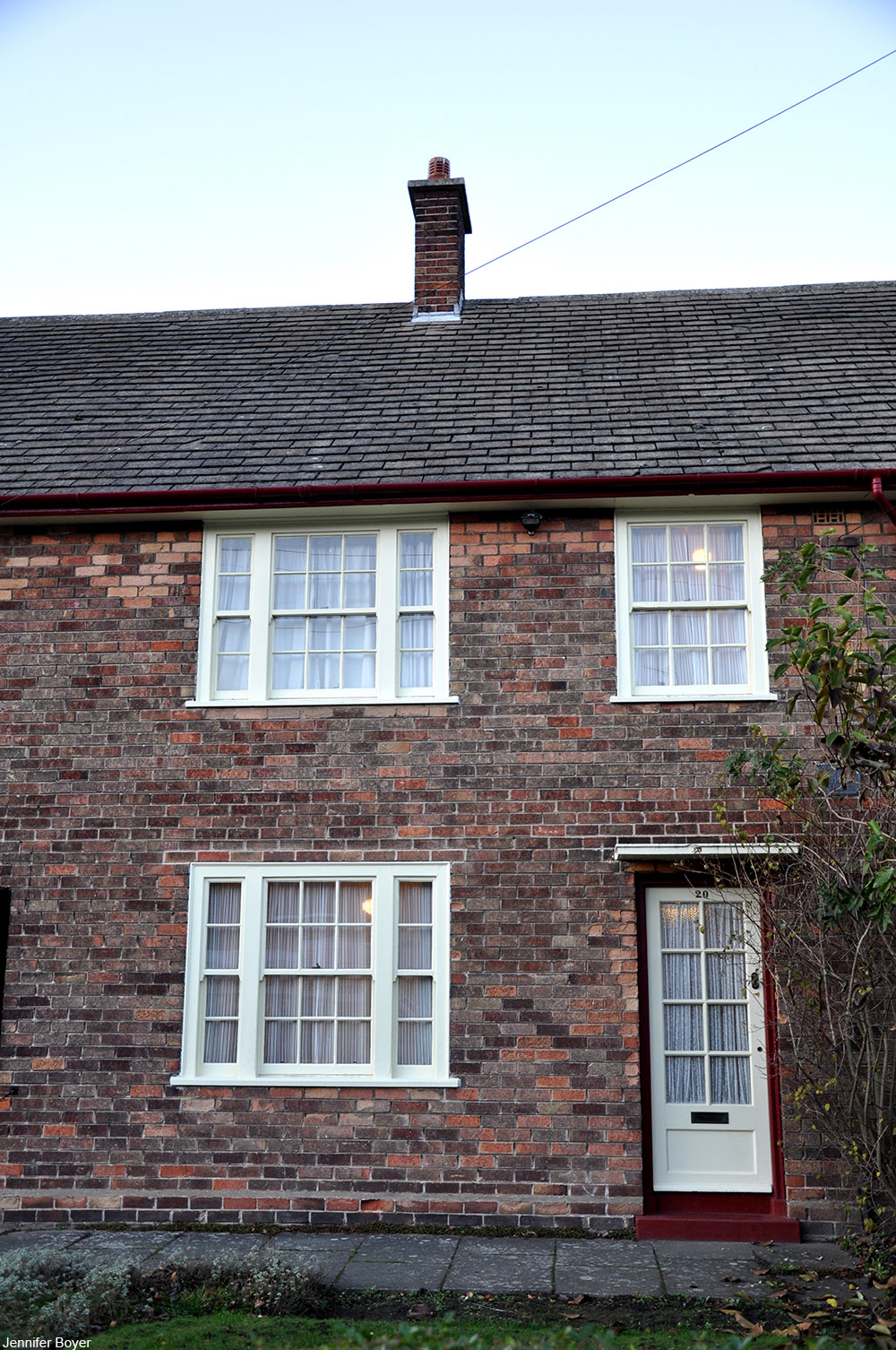 The position is opening up because a long-serving member of the museum staff, 71-year-old Sylvia Hall, is retiring. Hall had worked at the Forthlin Road property for 8 years.
According to the BBC, the National Trust is looking for someone with a knowledge of history to fill the position. 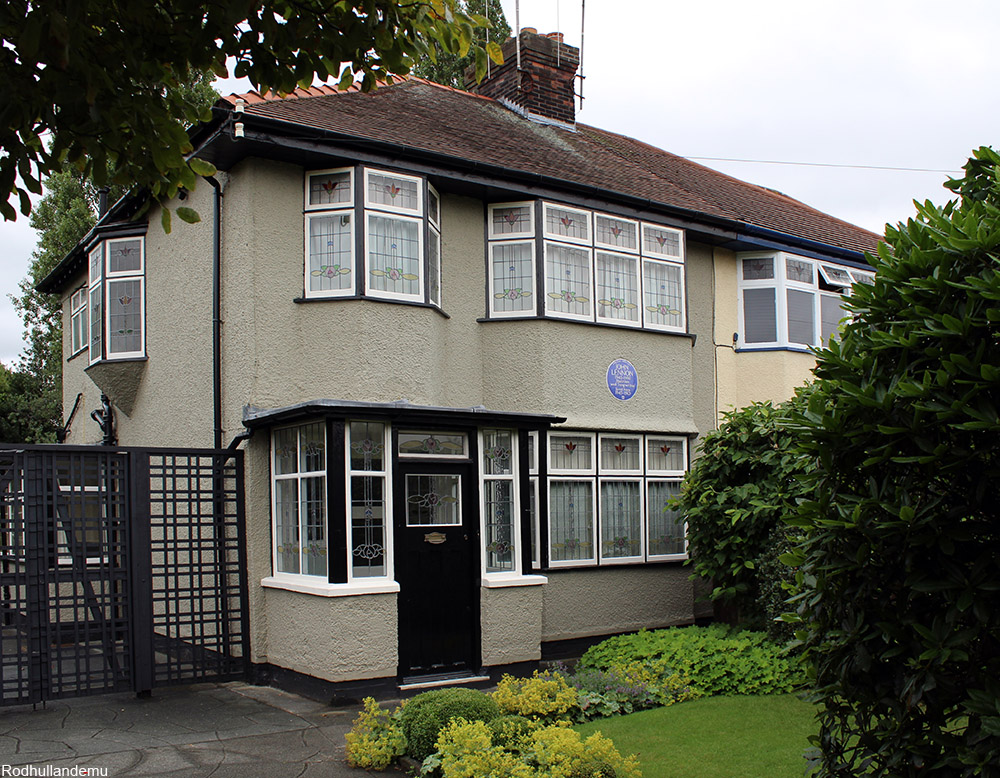 The general manager of the Liverpool properties, Simon Osborne, said that, “We’re really looking for someone who has a passion for bringing the early years of two of the Beatles’ story to life.”

It’s not very often that a job like this comes up, so it may well be the opportunity of a lifetime for someone who would love to work as a tour guide at these historic properties.

See inside Paul McCartney’s home in the video below.

Are you a Beatles mega-fan? Fancy a job working as a tour guide at Sir Paul McCartney and John Lennon’s childhood homes! 🤩 pic.twitter.com/VfPMSHbUoN