Women of All Sizes Try the Barbie Fashion Line

Most little girls after the year 1959 played with Barbies at some point in their childhoods. The iconic doll has had a range of clothing over the years from the classic black and white striped bathing suit to glow-in-the-dark and holographic clothing in more recent years. The clothing was one of the best parts of “playing Barbies” but, most of us probably never thought we’d actually be able to wear her clothes. 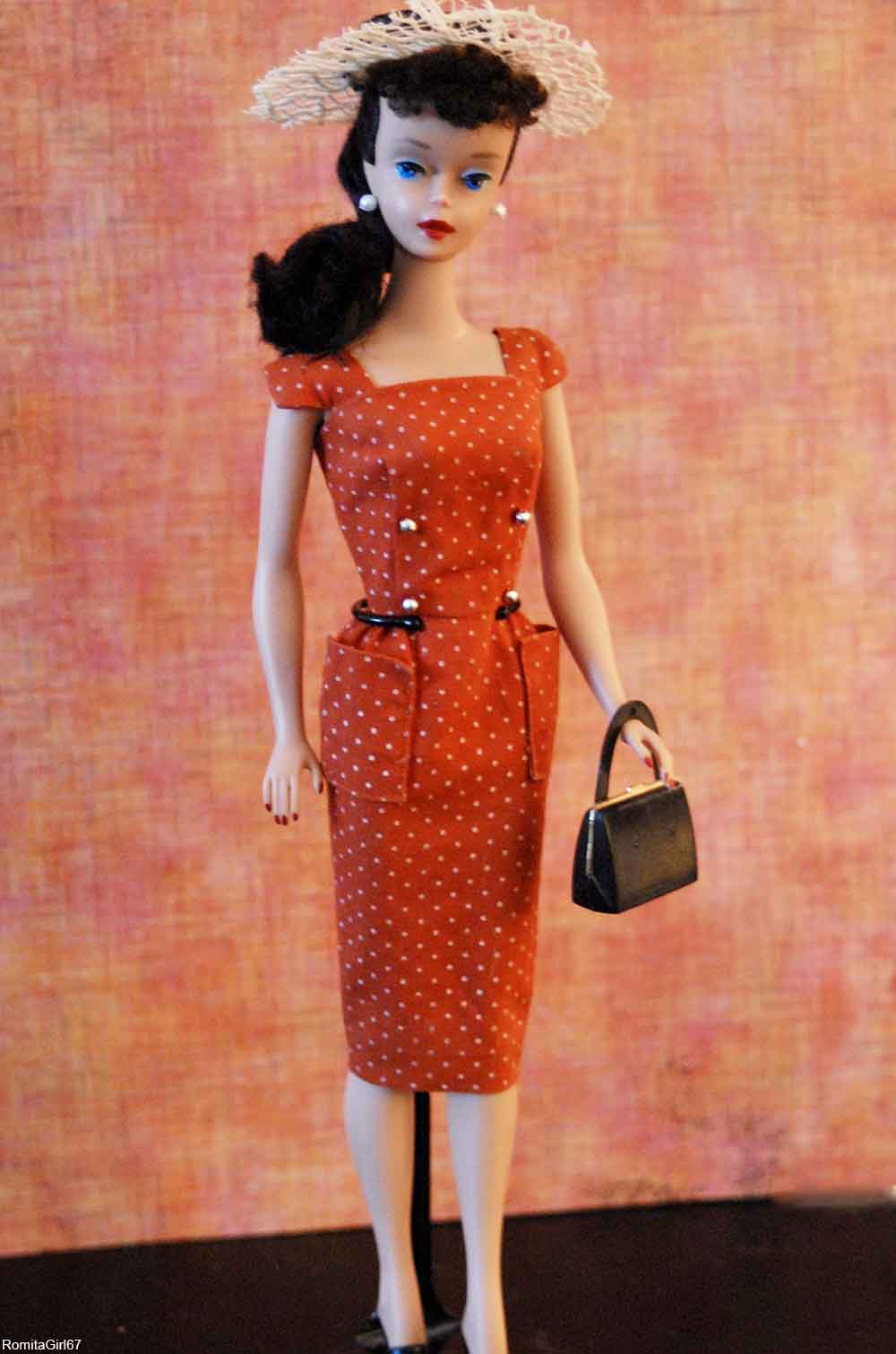 Now the clothing company, Unique Vintage, has come out with a line of regular and plus size clothing inspired by the iconic late 1950s and early 1960s dolls clothes that Barbie wore. Over the years, the Mattel doll has undergone quite a few changes here and there as concerns about the impossible proportions of the doll have increased over the decades. While there isn’t a plus size Barbie, there are now plus sized Barbie clothes, which means that the dream a lot of little girls had growing up can now become a reality. 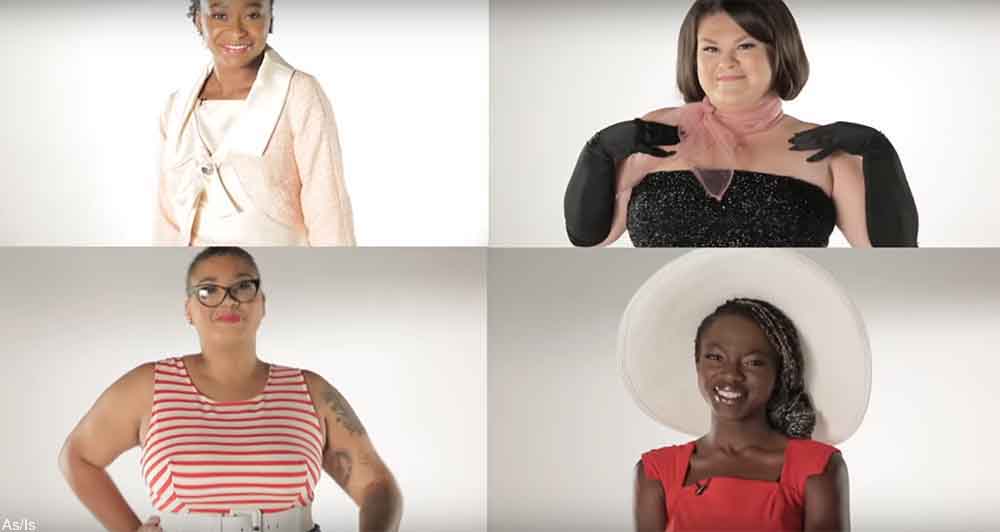 Watch as 4 women of various sizes try on clothing from the range- with some pretty interesting results. Not featured in the video below is the iconic striped bathing suit, the white cat eye sunglasses, and the backless mule high heels that Barbie was known for back in the day, all of which and more are available in this clothing range.

It’s debate-able if it’s possible to age out of playing with dolls, but playing dress up? There’s no age limit on that!