You May Not Know Her Name, But This Designer Changed Fashion in the 60s

While the ’60s brought changing ideas, the 1970s ushered in a new era of fashion and retail. At the forefront of these events was the London fashion scene. With our craze for British bands, it was inevitable that we would soak up British fashions as well. Some of our most cherished looks from the late 60s and early 70s sprang from or were influenced by Biba. A favorite of stars like Sonny and Cher, David Bowie, Twiggy, The Beatles, and Marc Bolan, celebrities snapped up Biba’s designs to create ultra-modern looks that were made famous around the world. Discover more about the designer and the store that shaped our fashion sense. 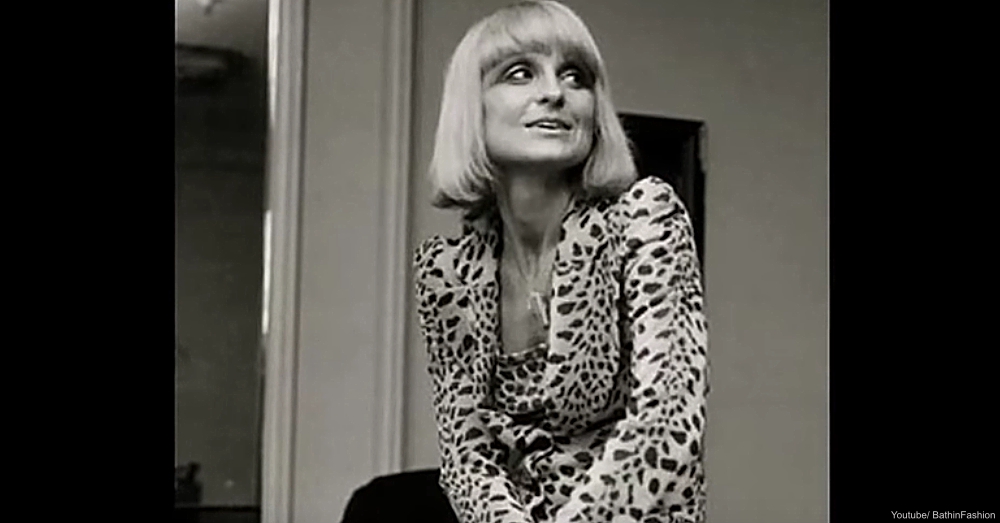 Biba was the project of designer Barbara Hulanicki and her husband, Stephen Fitz-Simon. She designed, organized, arranged, and ordered everything that made her shop famous, from the paper labels to the fit and fabric of the dresses to the peacock feathers in the window. Biba was one of the first shops where off-the-rack designer clothes could be bought for a reasonable price. For the first time high-fashion was made accessible to young customers and they ate it up!

This concept grew and is part of the reason we have so much choice today. Previously, youthful and cutting-edge fashions carried a prohibitive price tag. Biba changed expectations of what kind of style could fit one’s budget. Her wares became extremely popular based this bang-up combination of affordability and designer fashion. 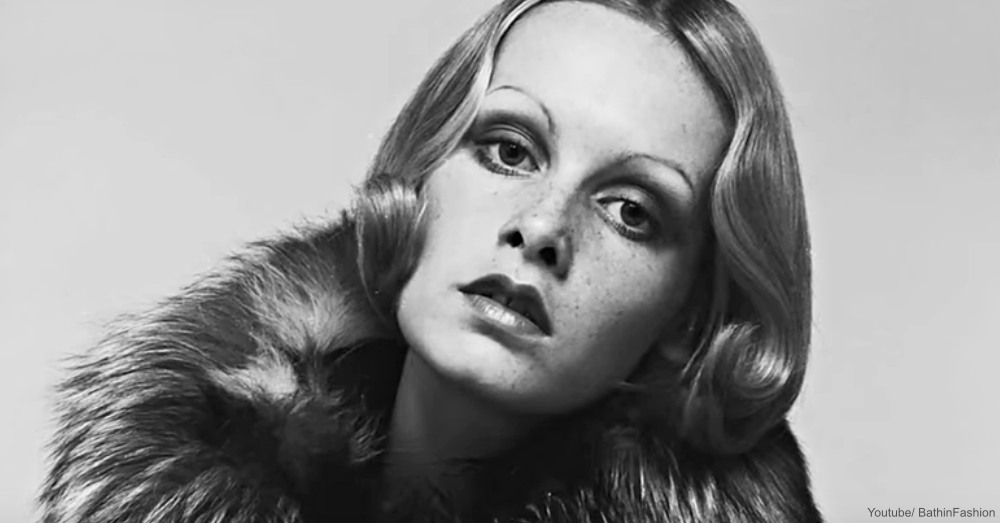 Hulanicki began designing clothes in the 1950s and she regularly produced illustrations for fashion magazines. She first began to sell retail in 1964. Her sales grew until her boutique space was no longer large enough. The Biba store moved into a much larger space in 1969, taking over seven floors and expanding their lines to include menswear, maternity and children’s clothes, makeup; even groceries and a restaurant (seen below). 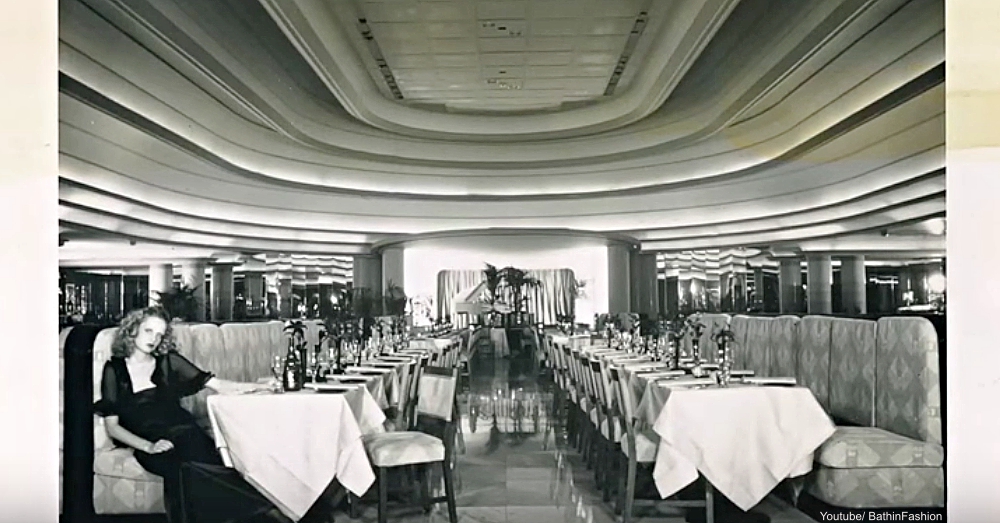 The shop was located in a building built in 1932 and they sought to retain the Art Deco and Art Nouveau influences that shaped its architecture. Mixing new and old concepts, Hulanicki created a romantic, fresh, edgy look that extended to every part of the store.

Her mix of Art Deco and modern style helped cement the distinctive 70s-Does-30s look that we remember so well. Her designs fit into the Glam movement rather perfectly and many a velvet or sequined garment was bought by a celebrity. Flashes of gold on black or purple became Biba’s signature color combo. 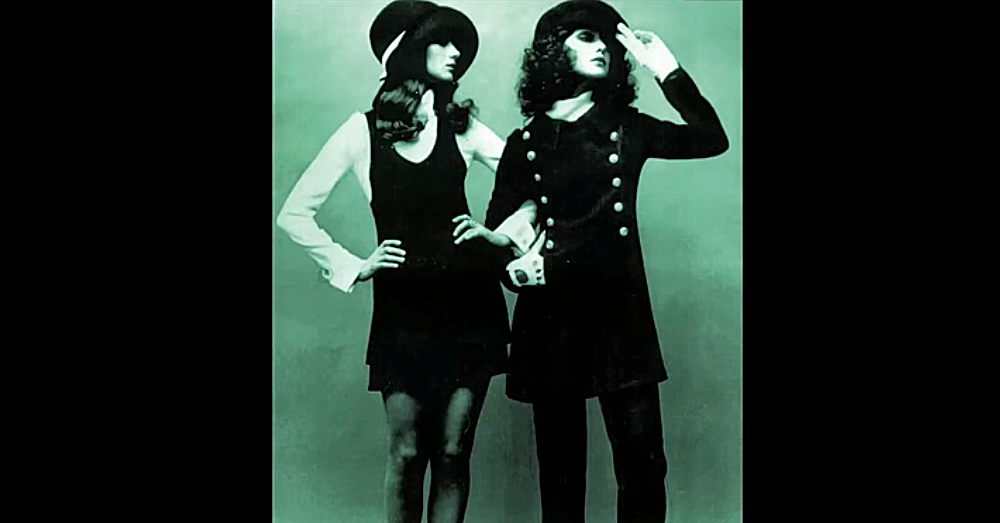 The shop closed in 1976, but the influence Barbara Hulanicki and Biba had on the world of fashion is unmistakeable. Biba items are extremely collectible in today’s market, in part because the designs are so unique and also because they embody a piece of fashion history. In the US we looked to the famous young stars that bought her clothing to inform our fashion. And the buying model she created was a blueprint for later companies that wanted to offer affordable fashion. If you’d like to hear more about the shop in the designer’s own words watch the video below.

»Check out reactions to the platform shoe trend in the 1970s!»