When the Baby Ruth candy bar came out in 1921 George “Babe” Ruth was slugging away for the New York Yankees and making baseball one of the most popular sports in the U.S. At the same time the Curtiss Candy Company used the name “Baby Ruth” to re-formulatde one of its existing candy Kandy Kake bars to great success.

The new candy was only one letter off from the sports star’s nickname. Probably because of the perceived association with the baseball player, the candy bar took off, becoming in itself a phenomenon of popularity. 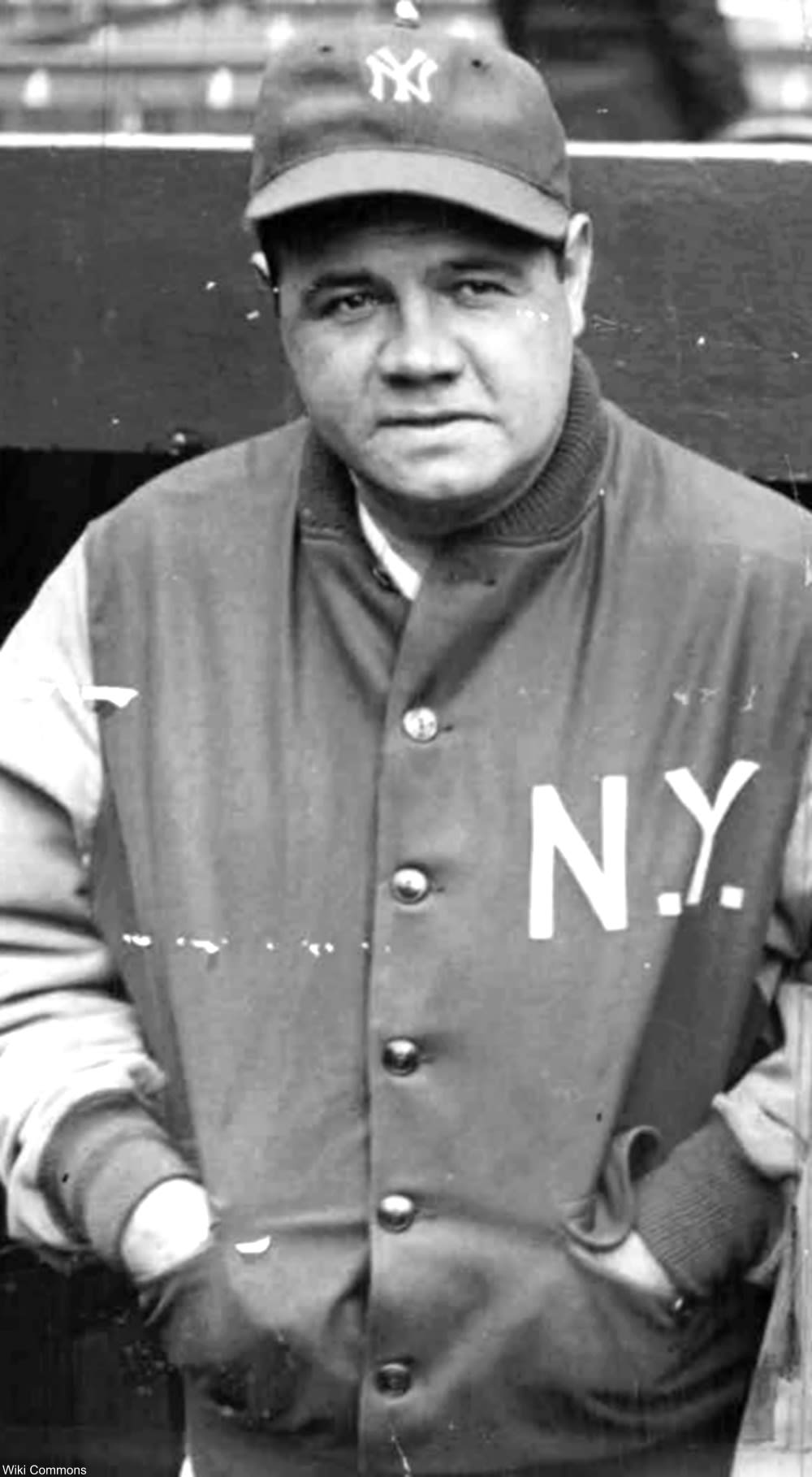 When Babe Ruth decided he was sick of them cashing in on his name he created his own candy company in 1926 called the George Ruth Candy Company, producers of the Babe Ruth Home Run Bar. At the time Baby Ruth was one of the few candy bars to sell for only a nickel a piece when other candy bars were sold for a dime. Babe Ruth’s candy bar was conspicuously also sold for one nickel.

When the Curtiss Candy Company sued the George Ruth Candy Company over the used of the name, they actually won against the slugger! But, how did they do it?

The story given in court during the trial was that the name of the Baby Ruth candy bar was inspired by President Grover Cleveland’s daughter, Ruth, who the press had hounded the family for pictures of when she was born in 1891 (and who sadly died at only age 12 from diphtheria). However, this unlikely candy namesake had not been in the news for decades when the candy was released.

There is widely-held belief that the POTUS’ deceased daughter was not the actual inspiration for the candy name. Many folks think that this story was simply a cover so that they could continue to sell candy bars using the fame and notoriety of Babe Ruth. 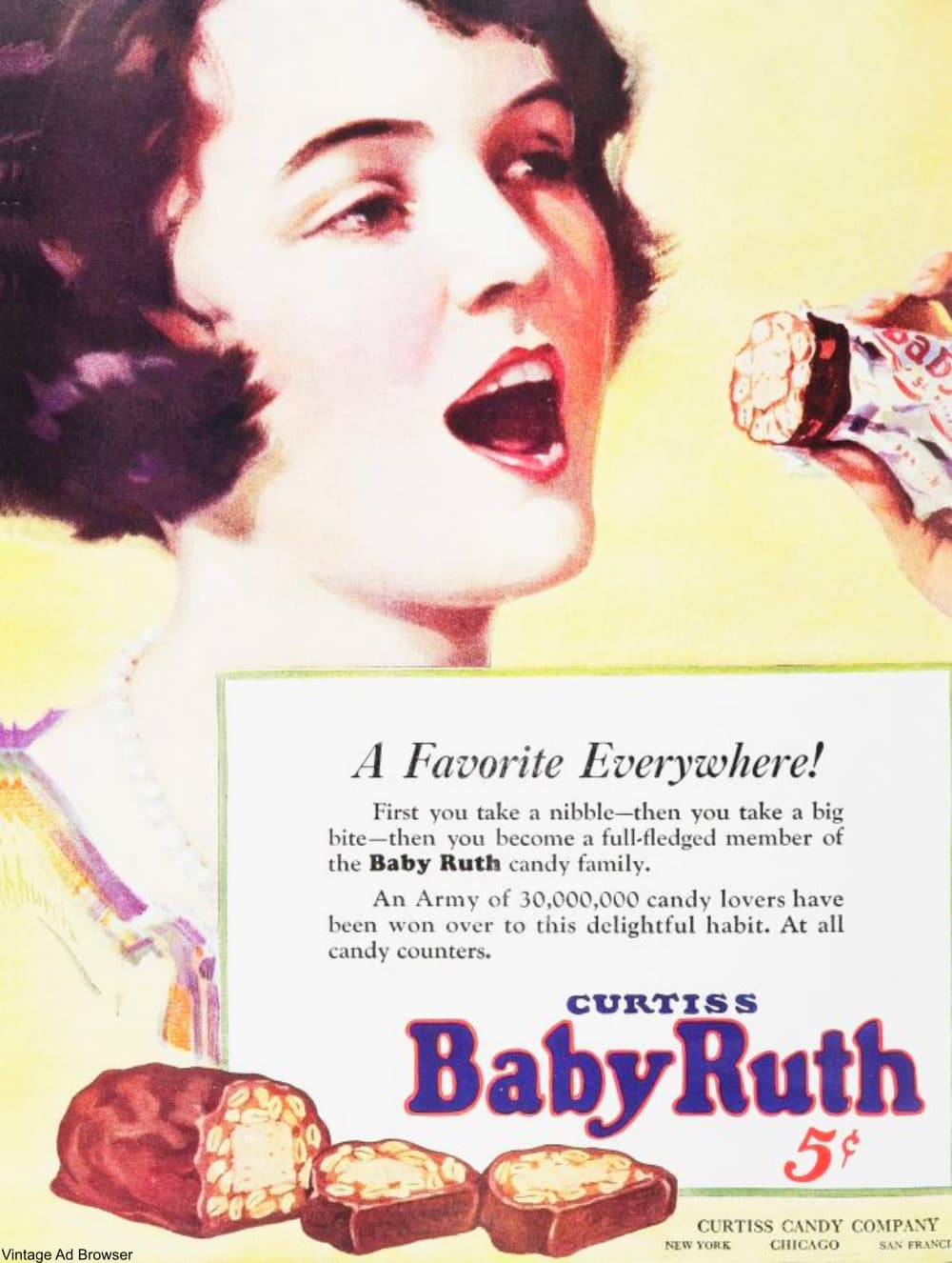 In 1931 the court ruled in favor of the Curtiss Candy Company because the name was not identical and the given backstory was unrelated to the baseball star. The Baby Ruth candy bar continued to have stellar sales well into the decades that followed the lawsuit, never once paying royalties or a settlement to Babe Ruth himself. 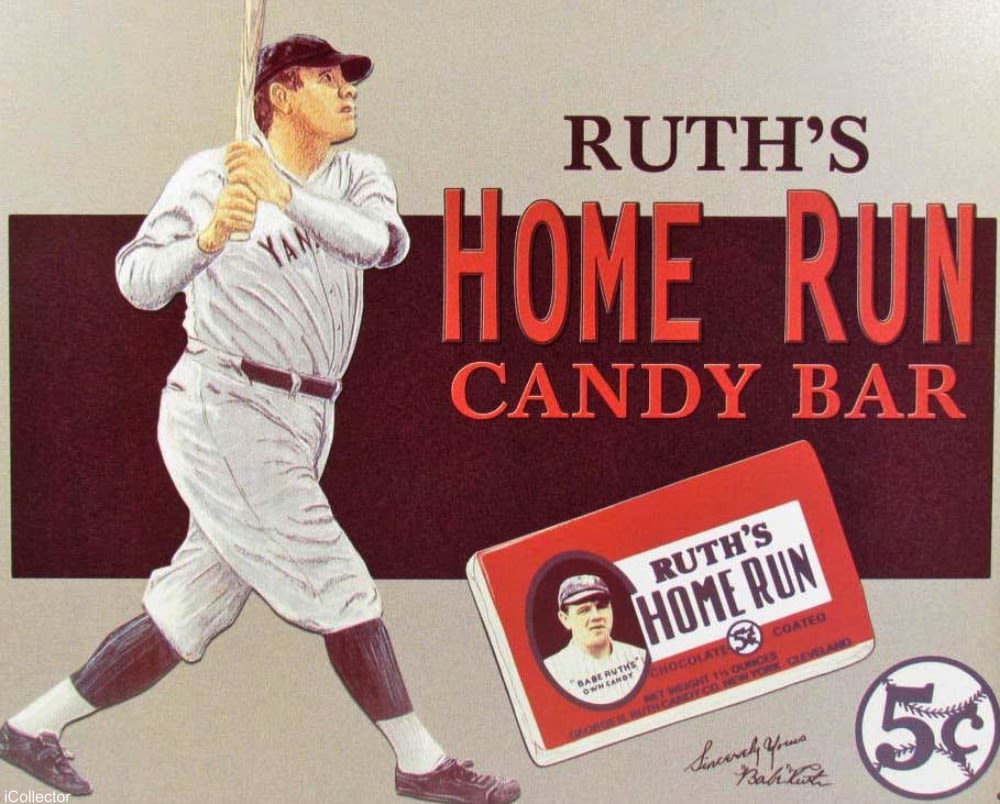 And what became of Babe Ruth’s candy line? Today almost no one has heard of it and that’s because the candy ceased production after the court ruling. Babe Ruth’s “own candy” was only made from 1926-1931.

Click “Next Page” for a look at 10 foods you won’t find in grocery stores today!