There was a time when mothers were told to bundle their children up whenever it got the tiniest bit chilly. In the old days, women spent a great deal of time knitting warm sweaters, mittens, and booties for the their babies. I bet many of us can remember being bundled this way even into our school years and getting a bit too toasty under all those layers and a big, hefty coat. However, in recent years we’ve started seeing some parents with young children who are not bundled up in winter and we found out that there’s a very good reason for this. 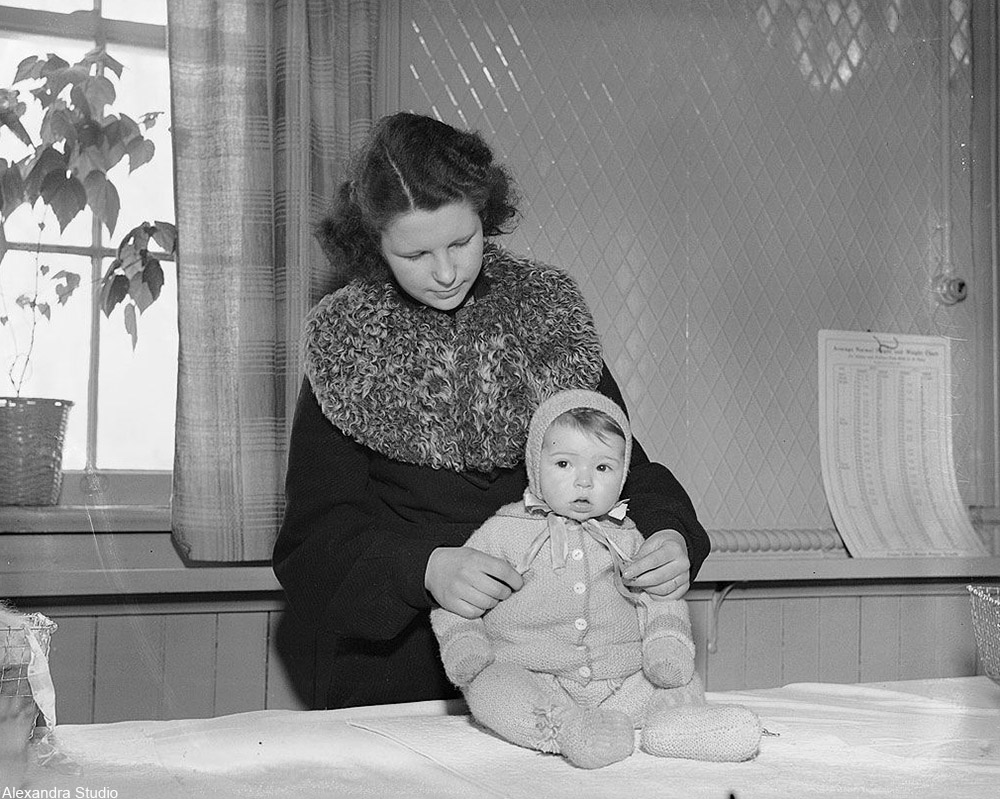 1950s baby bundle up from head to toe. Via/ Flickr

New safety guidelines for how to use car seats have recently been updated. The advice to young parents now is to dress kids in nothing heavier than a sweatshirt before they are strapped into their car seats.

The reason behind this is that in the unfortunate event of an accident, a heavy coat or layers of heavy clothing could compress, thus leaving the child a bit loose in the harness. This decreases the effectiveness of the car seat since it might allow for children to be hurt or even be thrown from the straps altogether. 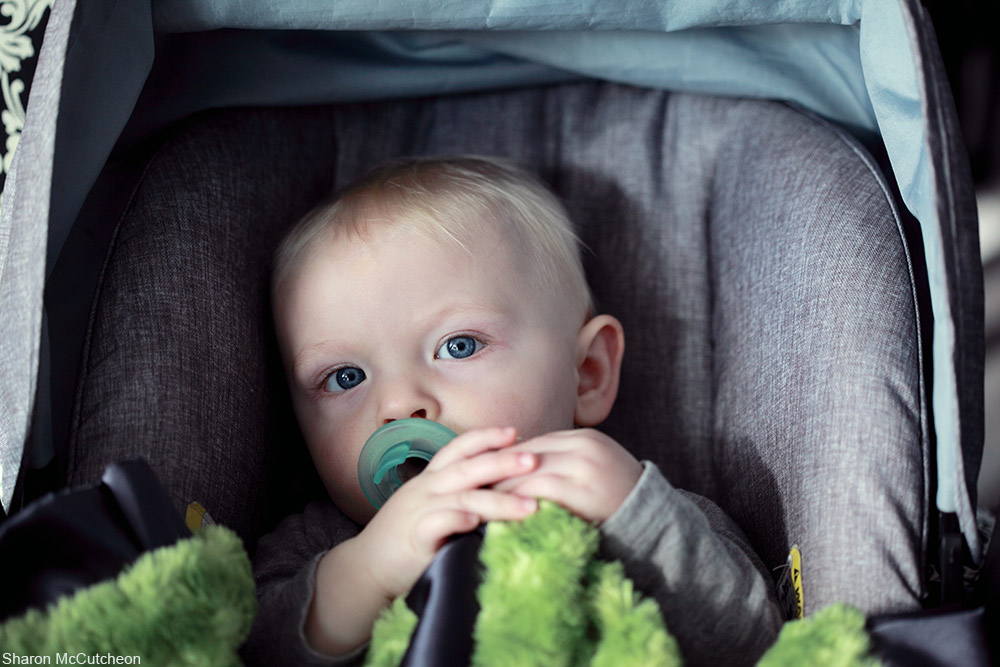 Many parents have taken to simply loosely swaddling their babies between stops, since putting a sleeping baby in a coat only to disrobe them for the car ride home can seem daunting. Mos and dads are overjoyed when the baby finally takes a nap and the car ride often lulls infants in a way that little else does.

The other rationale in favor of ditching the coat for car rides is that many children can overheat in the car. This will most likely not increase the happiness of either the child or the parents.

This means that if you see a baby being carried in winter from the car that otherwise looks well taken care of, but is not wearing a coat, the reasons are probably for the child’s overall safety and well-being. And, of course this goes for toddlers and preschool-age children as well since they also must be strapped into a car seat. 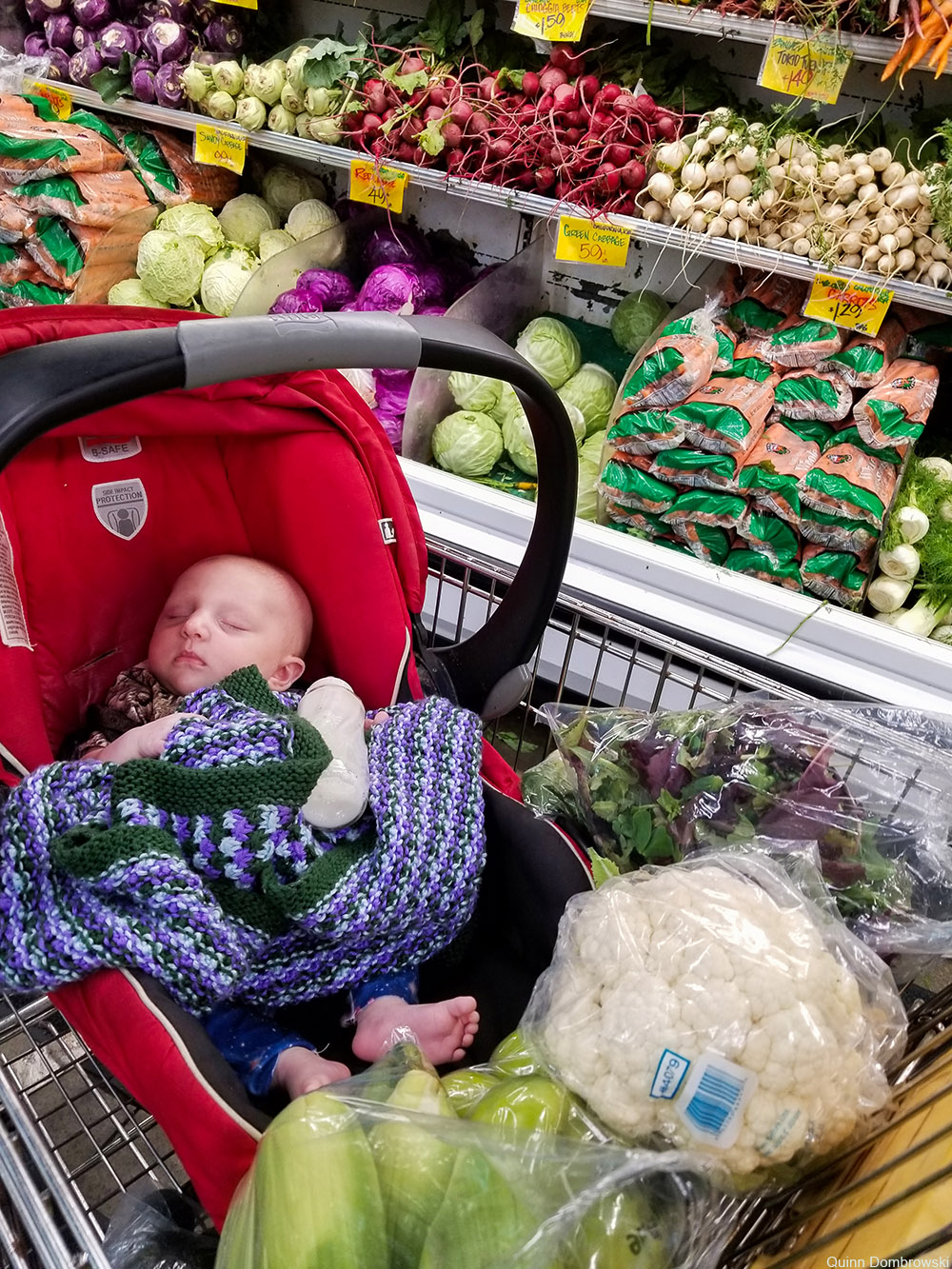 However, some people not in the know -who are perhaps following the old time instructions on clothing babies heavily in winter- have begun to question and even judge new parents for not dressing their kids warmly enough.

All we can say is that if the kid has a blanket and is only outside for a minute or two then there is very little risk to the child. Some mothers online have begun pleading with the general public to not approach parents in this situation with judgemental comments. Not only will it most likely not change the parent’s actions, it probably won’t make much difference to the health and happiness of the child, either. 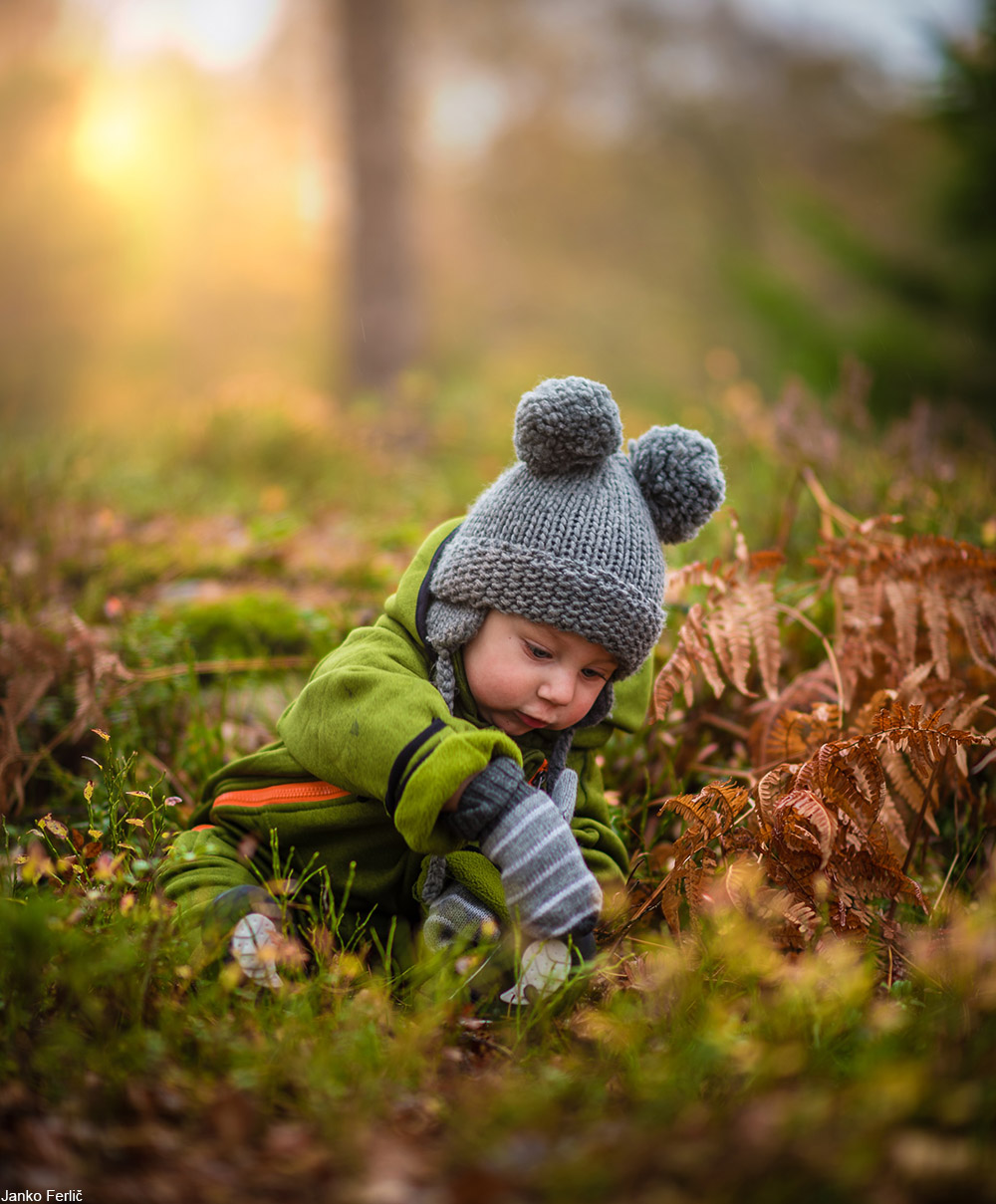 So, if you see a child dressed in a less-than-polar manner of clothing, it’s probably best not to jump to conclusions about the parenting skills, despite what most of us were told for decades about how to dress babies in winter.