Untouched Area Under the Alamo Now Being Excavated by Archaeologists

More than 2.5 million people visit the Alamo each year. But, for the first time sections of the Long Barrack will be closed to visitors in order to accommodate archaeological digs where exhibits once stood. Despite the huge draw for patriots and lovers of history alike, this part of the Alamo has never before undergone such a thorough examination. 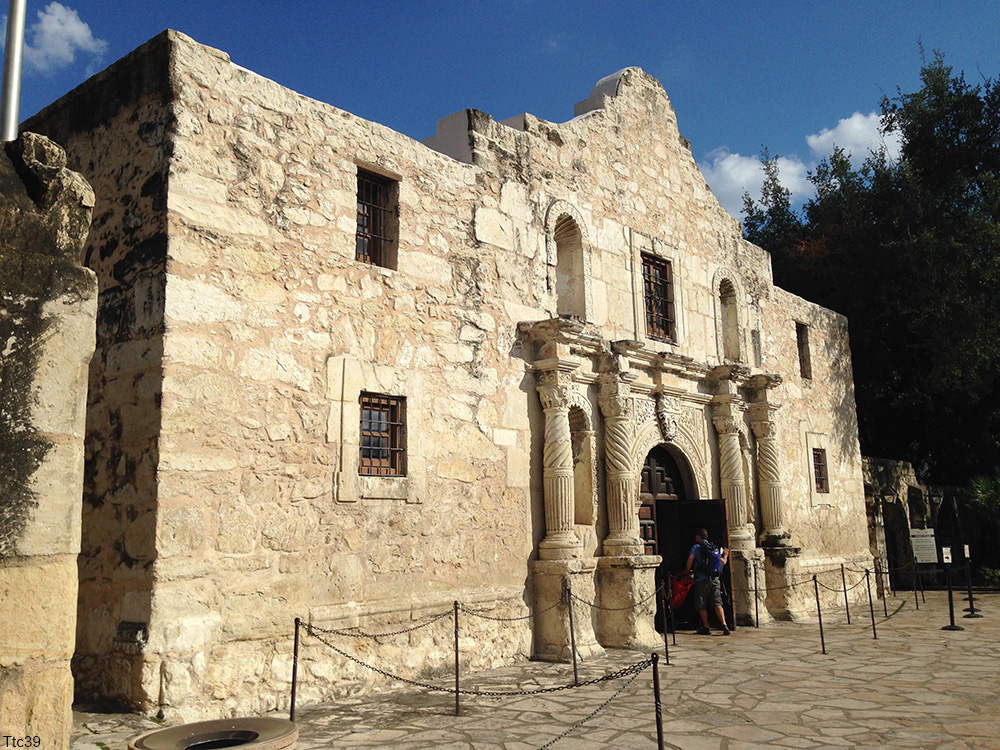 “Remember the Alamo” is a slogan long taught in history classes across the U.S. The 13-day battle took place from February 23 to March 6 of 1836 at the former mission. Nearly all of the soldiers from the Republic of Texas present at the battle lost their lives to the overwhelming numbers of Mexican Republic troops. Many of the Texan soldiers were in the Long Barrack and the chapel when General Antonio López de Santa Anna’s troops defeated them. The slaughter of so many at the Battle of the Alamo inspired new numbers of recruits and by April of 1836 the war had been won by the Texans at the Battle of San Jacinto.

The Alamo was the site of a bloody conflict in the Texas Revolution, but the site had originally been built as a Franciscan monastery constructed to aid in the conversion native populations to Catholicism. As Spanish territories, Mexico and parts of the U.S. became home to the unique architecture of missions situated in various rural outposts. 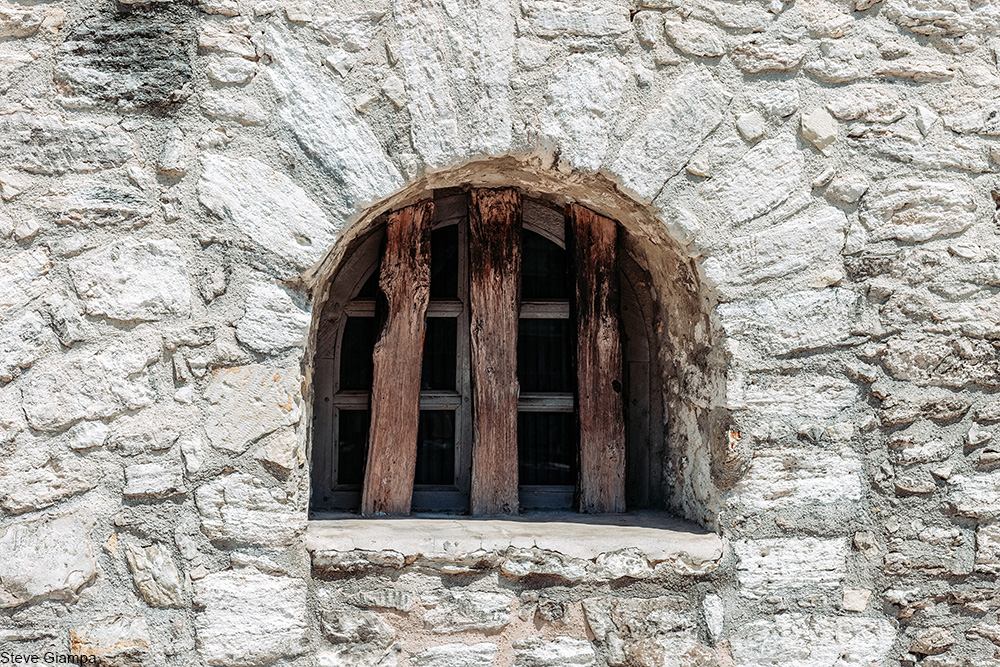 The storied San Antonio site became a UNESCO World Heritage site in 2015 and because of its violent past, the history of the mission is often forgotten. The chapel building was re-constructed beginning in the 1750s, but by 1793 the Misión San Antonio de Valero (as the Alamo was then known) was no longer a holding of the Catholic church. The Long Barrack where inhabitants lived and church officials presided over their work. Until now archaeological digs on the premises have not yet included the Long Barrack area of the site.

The current project is a joint effort between the Alamo and the University of Texas at San Antonio’s Center for Archaeological Research. The purpose of the Long Barrack excavation is to better understand how it was built so that architects can properly restore and maintain the aging structure. 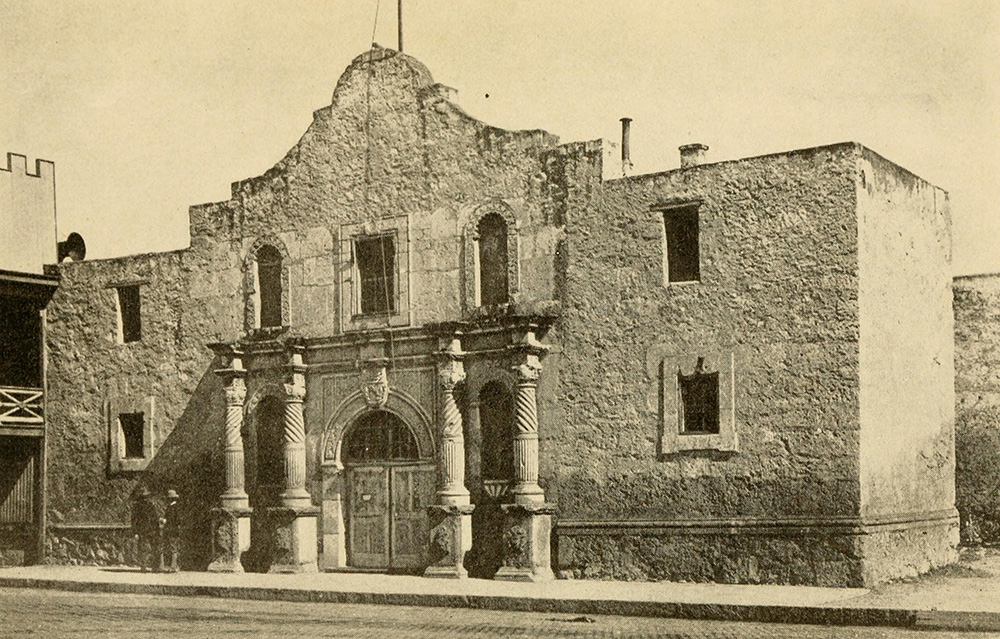 The Alamo around 1900. Via/ Wiki Commons

The plans for the Long Barrack include changing the grade of the site to match historic elevations (18 inches lower than current levels) and the addition of a new museum building on site. 3D laser scans of the walls are being carefully taken so as to better understand how the walls of the structure were built and later altered.

The soil along the walls is being removed carefully and labeled because it will all be put back in its original location. Before the soil is re-situated it is being sifted through to find artifacts long lost to historians. So far lead shot, an antique glass bottle, and a skeleton key have been among the finds. The site has been used for many things over the years and in the late 1800s the former-mission was used for a time as a mercantile. So, its not surprising that a variety of objects are turning up during the process. 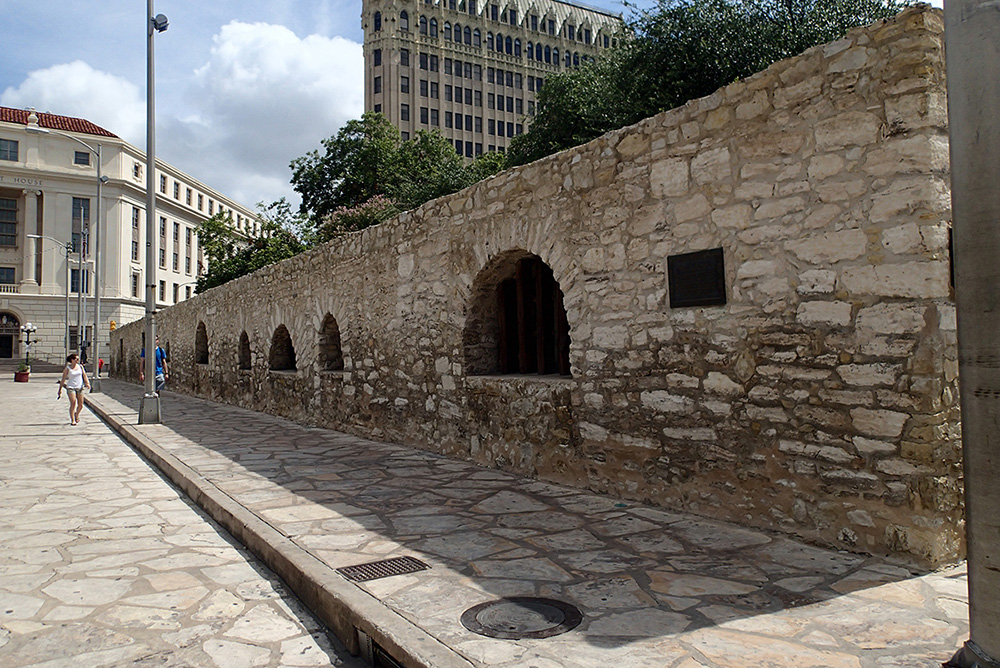 Among the possible findings are human remains. Because the area may contain sacred burials of native peoples, there is a tribal monitor on site from the Mescalero Apache. However, the process around ancient human remains at the Alamo has been highly controversial and the non-profit group, The American Indians in Texas at the Spanish Colonial Missions, has indicated that protocols at the site may not properly protect indigenous human remains. At least 1,000 people (of indigenous, Spanish, American, and other descent) are believed to have been buried on the property.