If you love glass then no doubt antique fairy lamps have caught your eye at the antique shop. These unique little glass objects became fashionable again in the 20th century. But, they have a fascinating history which goes back to the 1880s. 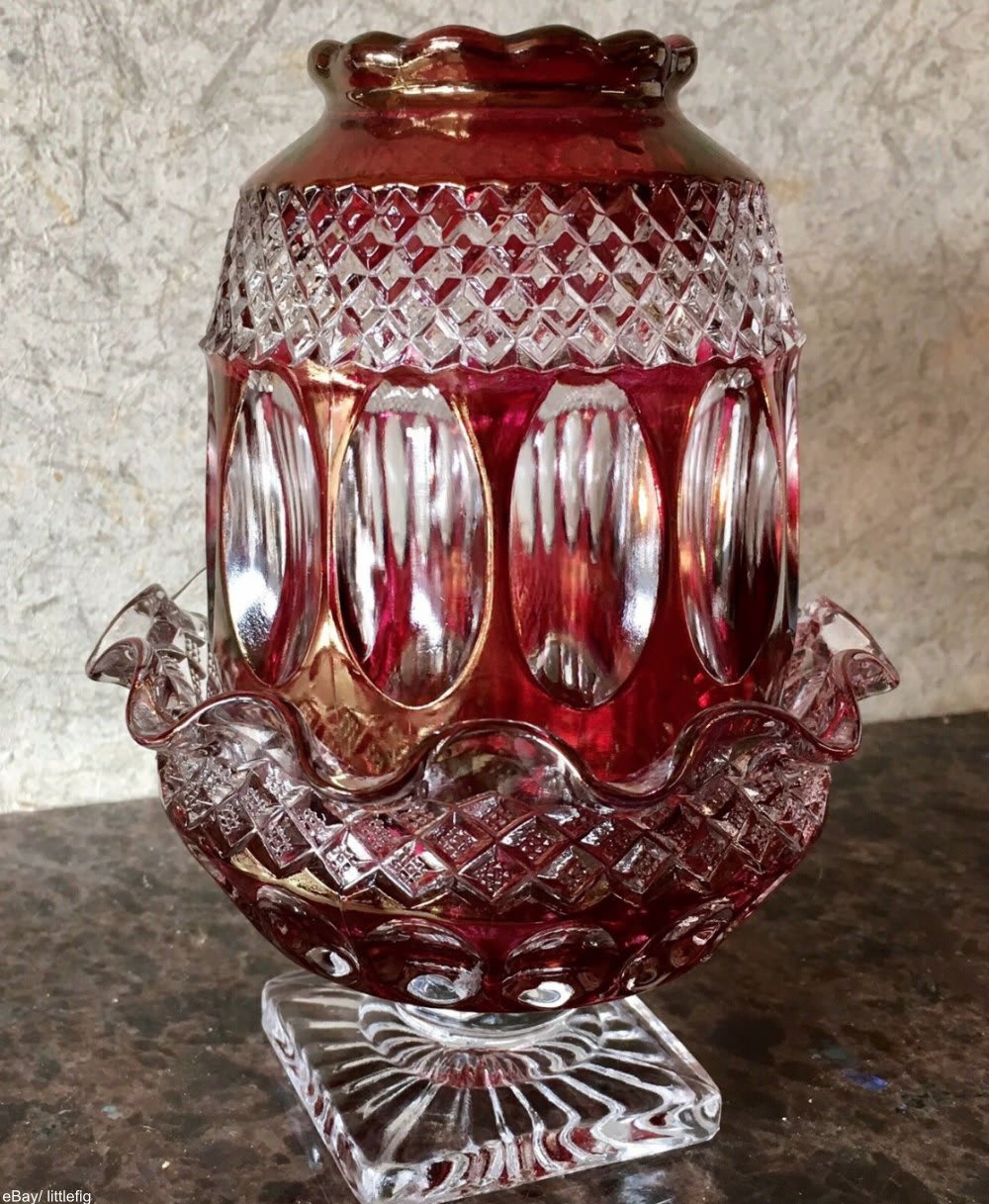 These little lamps were revolutionary for the era since they could more safely allow a candle to kept on all night. Fire was a huge worry back then as sections of a city were sometimes wiped out by a single careless act or accident. But, fairy lamps with their glass covers, were safer than a kerosene lamp or an open candle flame. 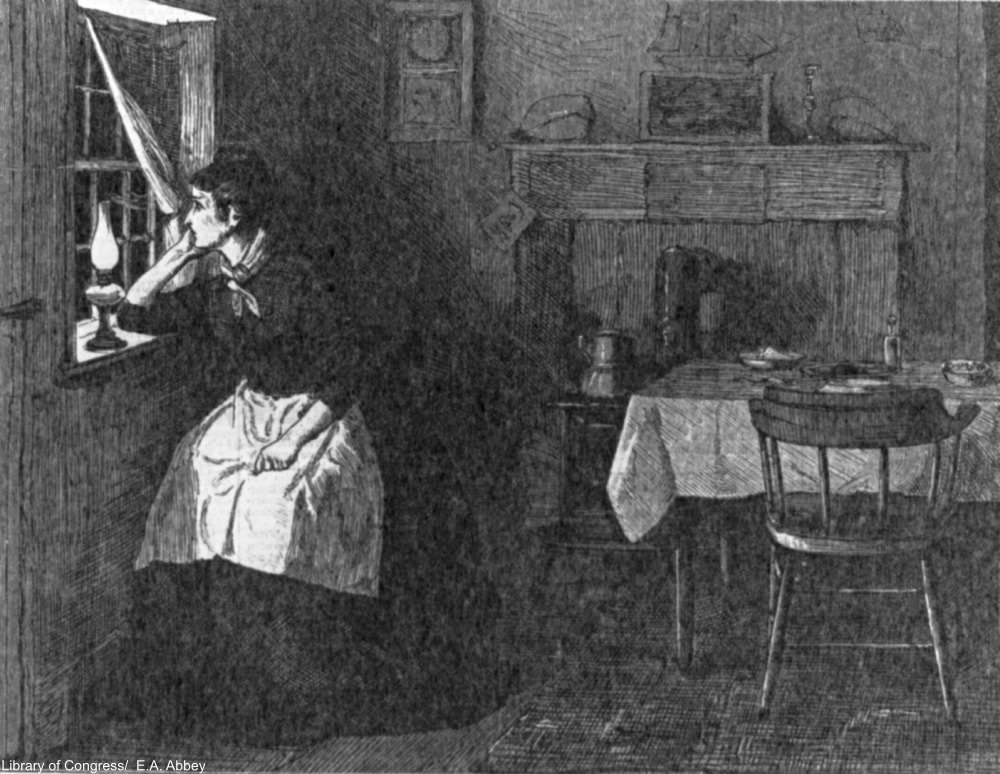 They relied on a kind of candle developed in the 1840s which was short and coated with paper- closer to what we call a votive candle today. The candle would be set into a tiny pool of water and could be left lit for 9 hours. But, there was an open flame, which meant that leaving these candles lit all night was still a risk, which is where the fairy lamp comes in.

The first patent for the fairy lamps which used these candles wasn’t filed until 1885 and came from Samuel Clarke in London. Clarke’s glass two-part candleholders featured a cover for safety and a fairy embossed on the bottom. Soon after these glass lanterns became known ubiquitously as fairy lamps. The lamps came in all different kinds of designs and colors. 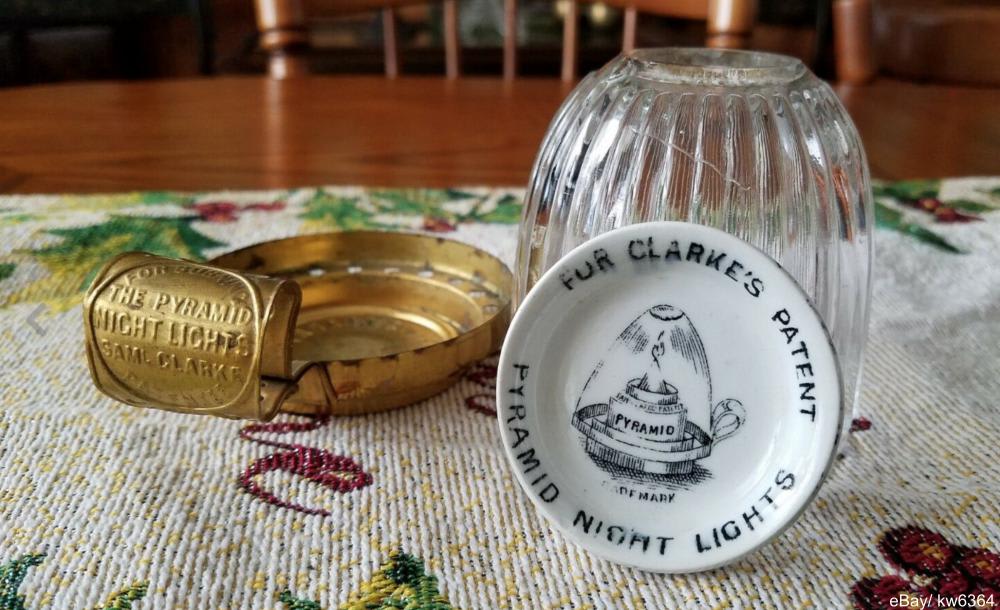 They were an instant hit and many makers went on to create fairy lights under Clarke’s license. Queen Victoria was said to have been quite fond of a design Clarke produced for her Golden Jubilee which featured a crown shape and reportedly she bought 1,500 of them for her own use. 3,000 of them were sent free to the organizers of the Chicago World’s Fair in 1893.

In advertisements, fairy lights were touted as a defense against burglars and also as a way to keep children calm in the dark of night. It could be said that fairy lights were the first nightlights that were safe to leave on all night.

Fairy lamps were used commonly into the 1920s, at which point many homes finally had electricity and used candles less often. In the 1953 -as colonial and Western styles were in vogue- glassmakers Fenton brought the trend back and began to make these candleholders again. With craze for Victorian items in the ’80s and ’90s, newer designs of fairy lights were also produced by various companies.

Fairy lamps can be found in clear, frosted, opaline, milk, or vaseline glass. Some of the many patterns include hobnail, fluted, art glass, and cut glass in any numbers of colors, as well as hand-painted decorations. 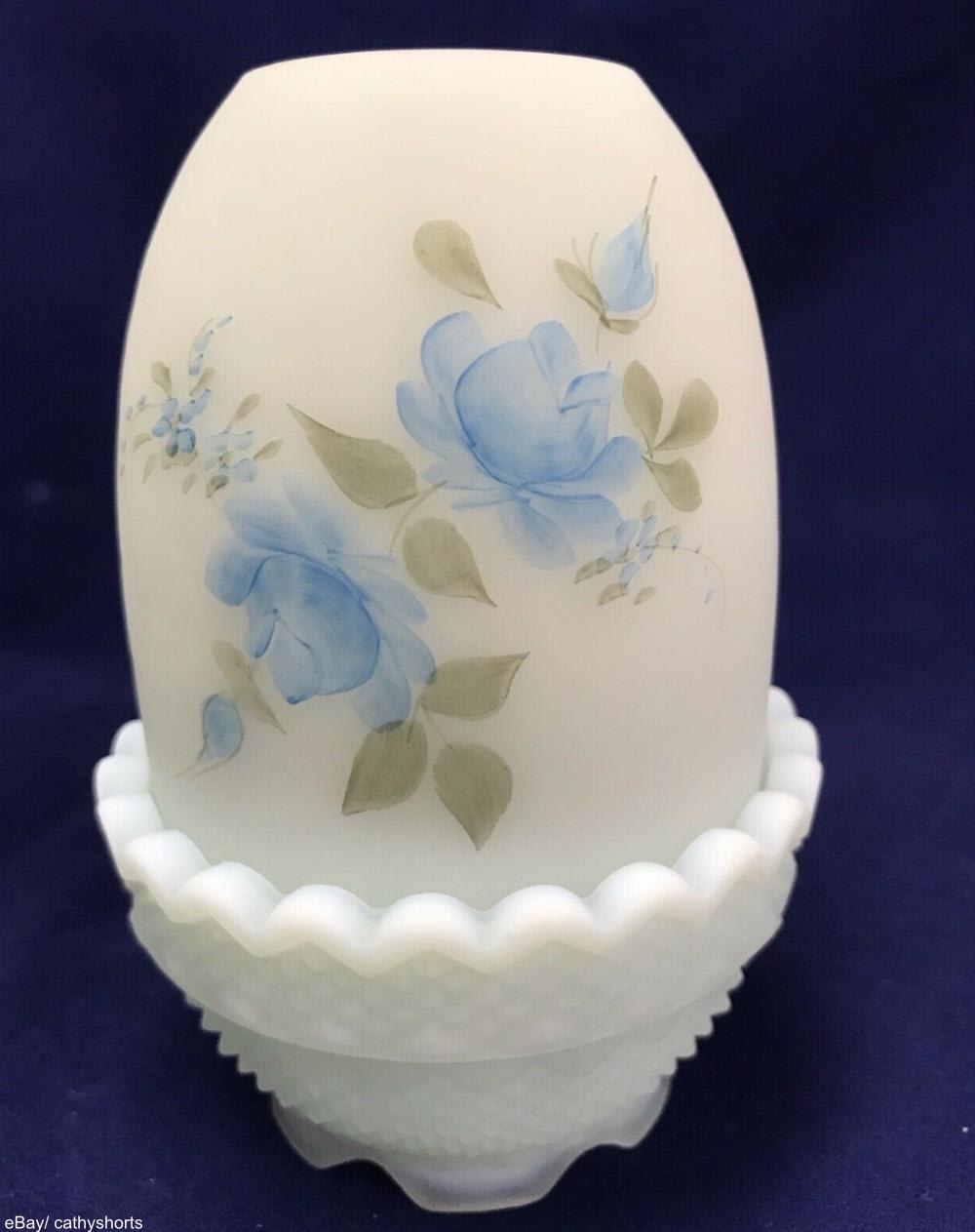 One of Clarke’s original decorated antique fairy lamps at the high end these days can bring up to $800, but even some of his more grand designs tend to sell for more modest prices. Even delicate fluted fairy lamps from the 19th century can sell in lots which amount to less than $20 per lamp. 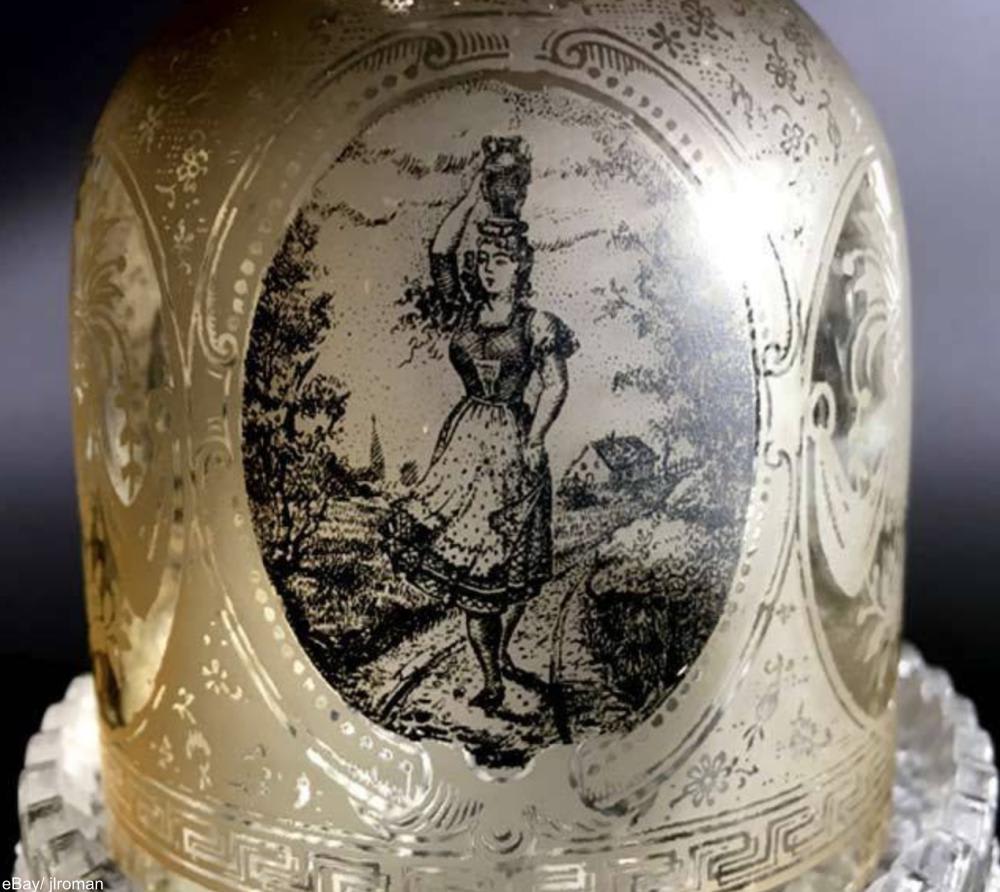 Fairy lamps made in the 20th century can bring between $10 and $50, while Fenton fairy lamps often sell in the range of $20-$70. The huge variety of colors and styles produced over the past 130 years makes them an attractive deocoration, even if we have far more reliable nightlights today.

The 8 most valuable kinds of pressed glass: Click “Next Page” below!