On Rathlin Island in County Antrim in Northern Ireland the rustic houses and pubs that dot the coast are picturesque to say the least. But, one pub owner found out that the island has many secrets yet to give up. One of the then-owners of McCuaig’s Bar, Bertie Currie, was digging in the dirt to make a new driveway for his pub when he stumbled upon an ancient grave which, as it turns out, could rewrite what we know about Ireland and the Celts. 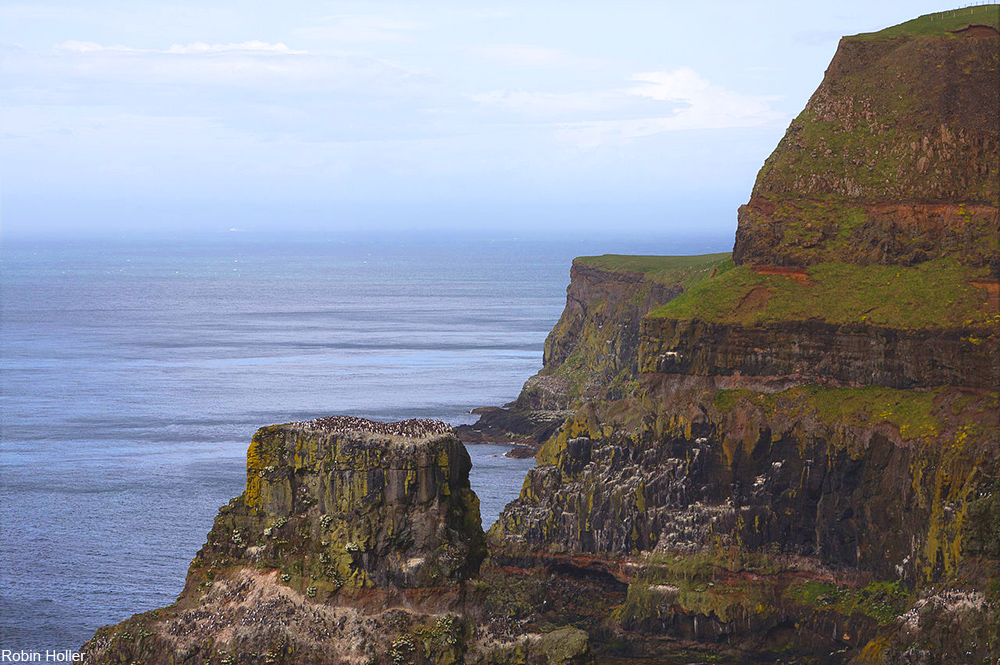 The grave contained the remains of three ancient people and was sealed with a large boulder. When the skeletons were uncovered in 2006 they were at first thought to be modern murder victims. But, when they were found to be ancient the bones were sent for detailed lab analysis. The results were unexpected.

The individuals in the grave, all adult men, were found to be around 4,000 years old, however the DNA of these three matched more closely to modern day Irish and Welsh DNA samples than they did to ancient Celt individuals. What this means is that, contrary to popular belief, it is quite possible that the Irish are not descended from the Celts after all. 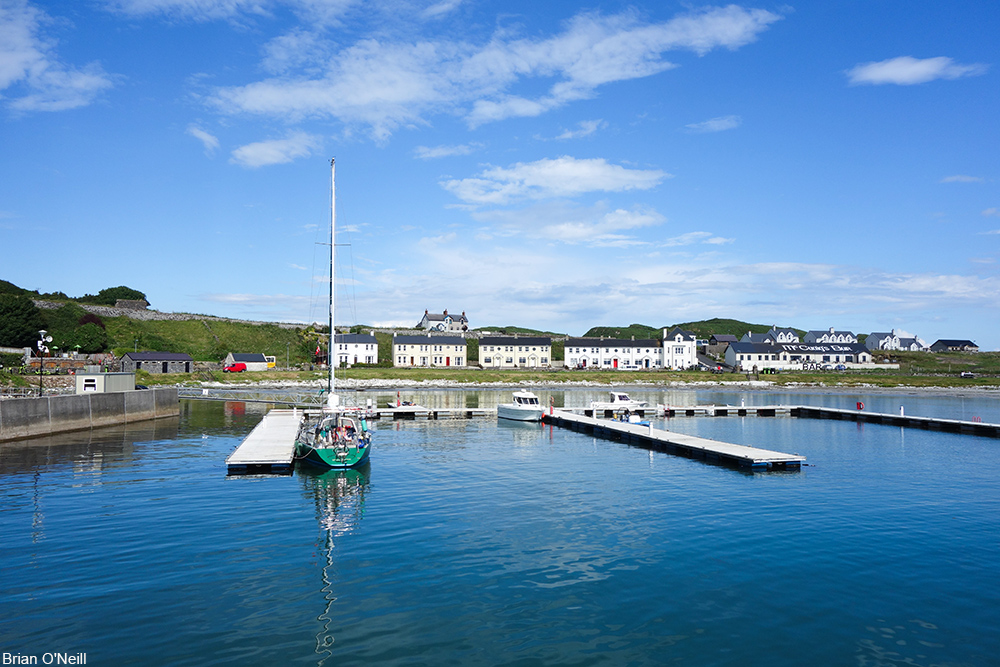 From Rathlin Island Harbor can easily be seen since their name is printed on the roof. Via/ Wiki Commons

Other Celtic finds across nearby locations of Europe date to nearly 1,000 years later than this Irish grave, calling into question the accuracy of the idea that the Irish are historically descended from the Celts.

A 2016 research paper, headed by academics at Trinity College, dissected the DNA data from the three skeletons, comparing them to Celt samples and those of modern Irish. The paper’s senior author, Dan Bradley commented that, “the genomes of the contemporary people in Ireland are older — much older — than we previously thought”.

The Celts are largely thought to have originated between 1000 B.C. and 500 B.C. in central Europe and from the 16th century onward scholars have taught that it was the Celts who populated Scotland, England, and Ireland. 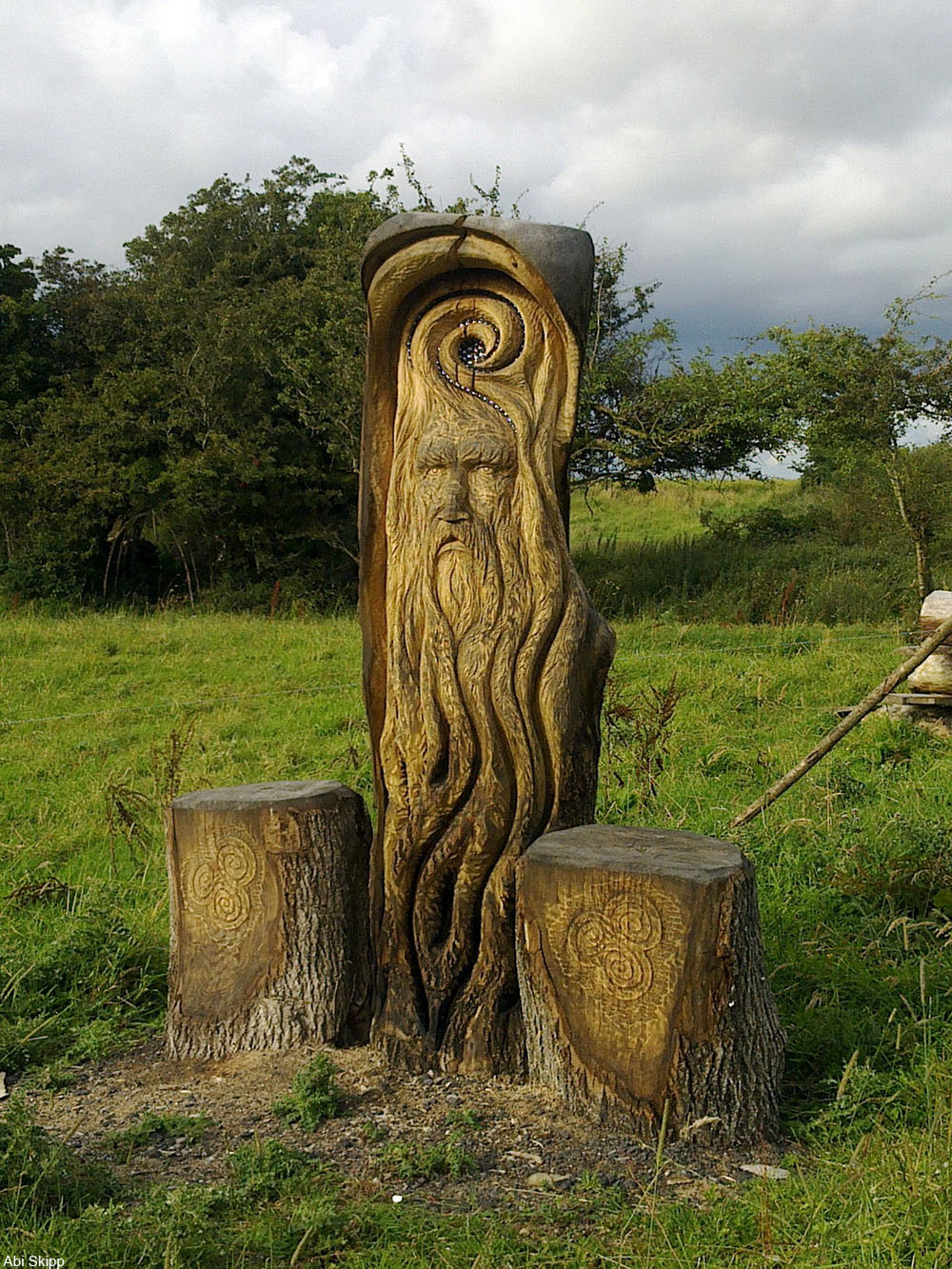 These DNA findings are one piece of a growing body of evidence that supposes that the Celts may have never even reached the British Isles and Ireland in their sweep across Europe.

Celtic is a term often applied not only to cultural elements across these areas, but also to the languages found there. However, in light of this theory on the history of the Celts, this designation may not be appropriate. when it comes to language Irish and Scottish Gaelic and Welsh are certainly related languages, but they may not be Celtic after all. Some theories place the origin of the so-called Celtic languages in the Iberian Peninsula rather than having been brought by the Celts.

The Celts were first written about by the ancient Greeks who lumped together peoples who may not have been connected by language or culture. Since historians in the past based their knowledge in part on these writings, we may not even have clear picture of who the Celts were. 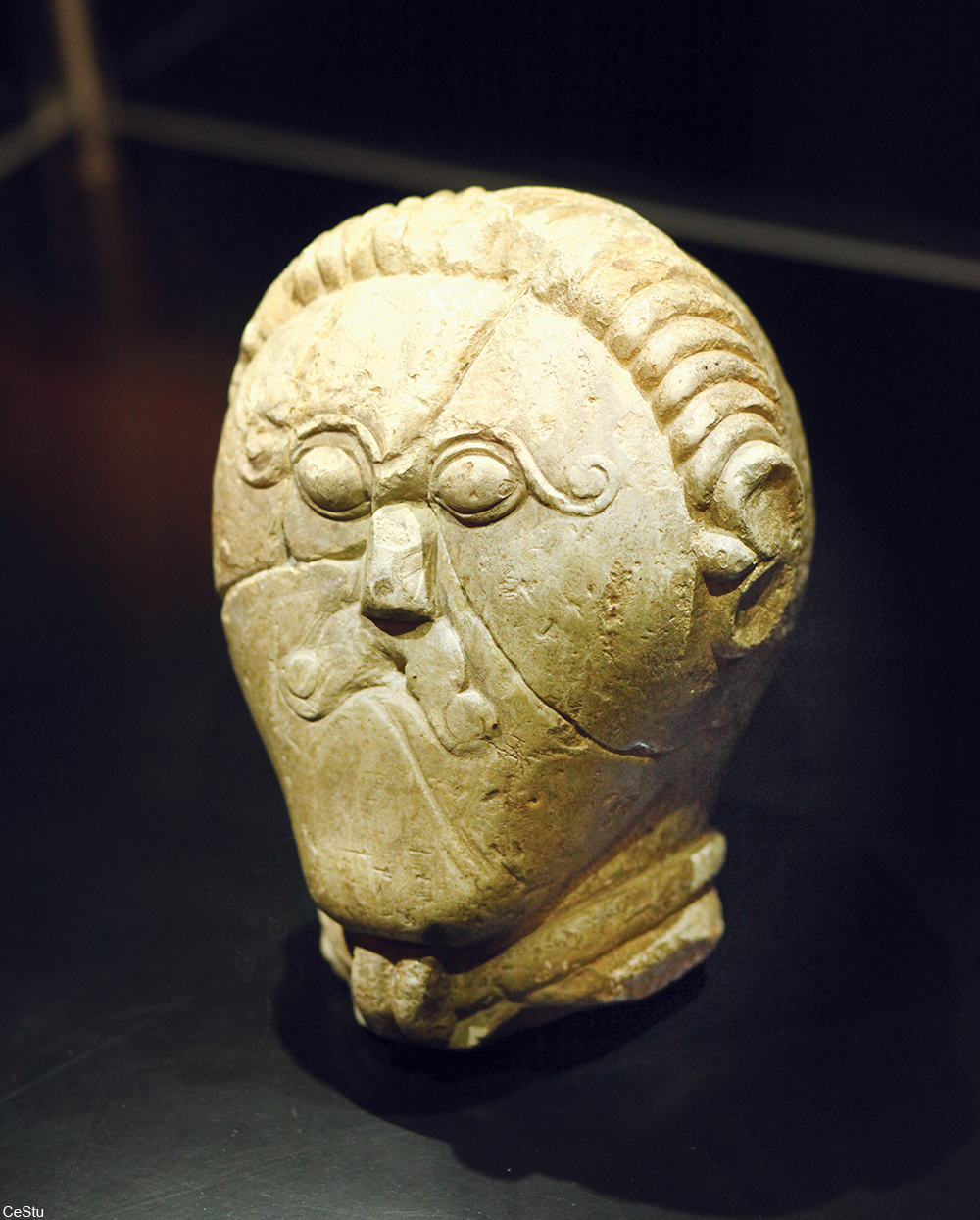 Ancient Celtic hero carving at the The Museum of New Strašecí, Czech Republic. Via/ Wiki Commons

This does not mean that the ancient culture of Ireland isn’t as storied as has been believed for all of modern history. On the contrary this new evidence means that the culture evolved independently of the Celts and long before they arrived, if they arrived at all.