Ancient Bones Found on Bike Trail By Father and Son

In some parts of the world extensive archaeological work must be done before any major public works or buildings can be constructed. This happens when there have been a number of historical finds in an area, but in many areas there are no such laws about new construction.

However, the reality is that regardless of where you are in the world there is a chance that you are standing on history. This was demonstrated when a father and son were recently biking along an asphalt bike trail when they accidentally chanced upon ancient human remains, although they did not at first realize the bones were not modern. 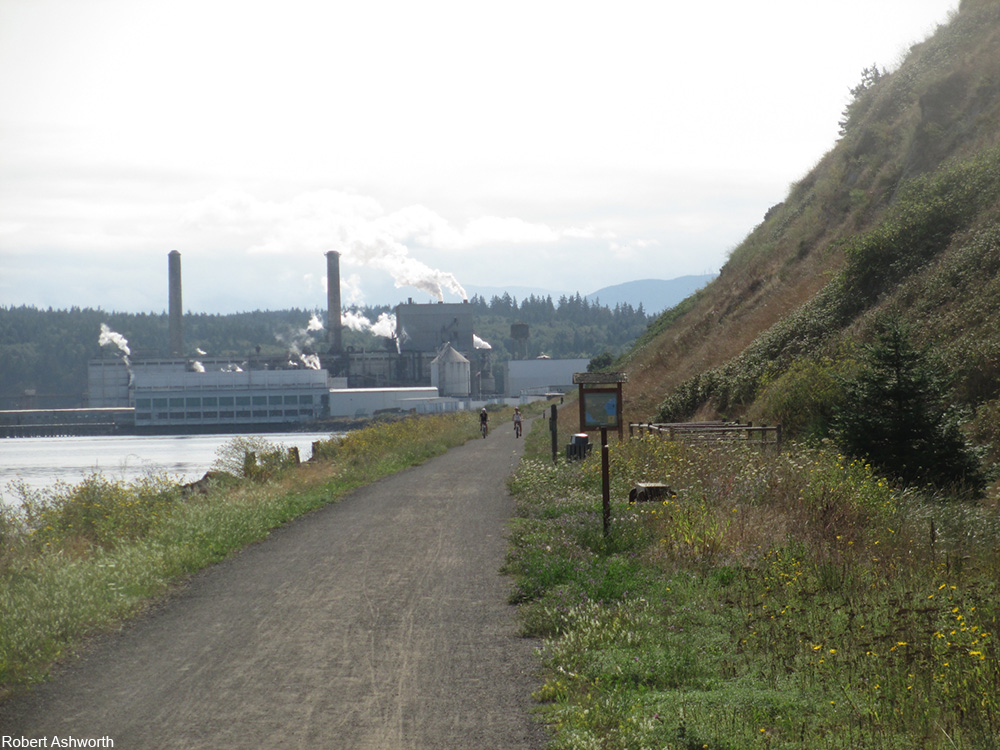 Section of the Olympic Discovery Trail. Via/ Wiki Commons

Om January 14th, 2020, Matt Kiddle and his 4-year-old son were out for a day of bicycling near Port Angeles, Washington, on the Olympic Discovery Trail when they discovered what at first seemed to be recent human remains. After calling the authorities, the bones- a skull and mandible bone- were revealed to belong to a Native American, dating back to 500-1,000 years ago.

The analysis was undertaken by a forensic archaeologist with the Washington State Department of Archaeology and Historic Preservation.

The remains were discovered thanks to soil erosion around the trail which was has been worsening since December of 2019. The Olympic Discovery Trail is overseen by the Peninsula Trails Coalition which works with 14 different state, county, and tribal entities to manage 127 miles of trail. The trails were first created after disused railroad tracks were converted to bike and walking trails.

Kiddle, who is a physician’s assistant, said in an interview that he immediately realized that the skull had belonged to an adult with “mature” teeth.

The pair also found what turned out to be part of a shoulder blade. Then a few days later parts of a hip bone were found and excavations of the area uncovered yet more remnants of this ancient person.

If the remains can be associated with a specific Native American tribe then the bones will be repatriated to that tribe’s present day lands.

This most recent find is not the only one in Washington, as multiple ancient human remains have been discovered by lay people in the past few years. It is still unkown if this section of land will be subject to any further archaeological excavations in future. 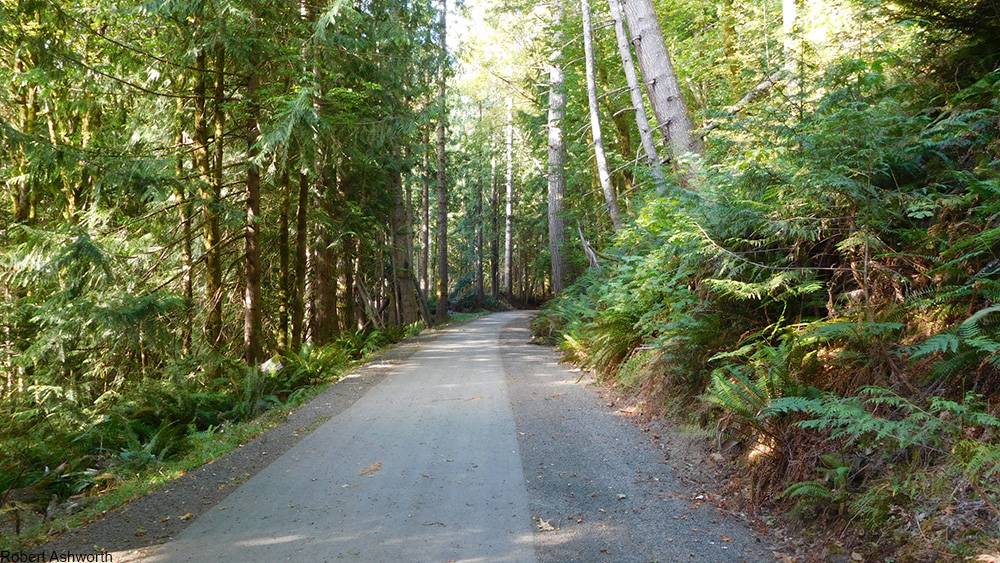 Section of the Olympic Discovery Trail. Via/ Wiki Commons

According to the Peninsula Daily News, tribal offices receive up to a dozen repatriation burial cases per year, the results of which are not released to the public.