Today we know that many pharmaceuticals have addictive qualities. But, in the first half of the 20th century many doctors and scientists had no real understanding of what prescribed drugs can do if taken habitually. During World War II the Nazi forces began using amphetamines to keep their soldiers focused and full of energy on long and dangerous missions. The Allied forces followed suit and the result was that many of the men fighting in the war were under the influence of these highly addictive drugs, all supplied by their military units. 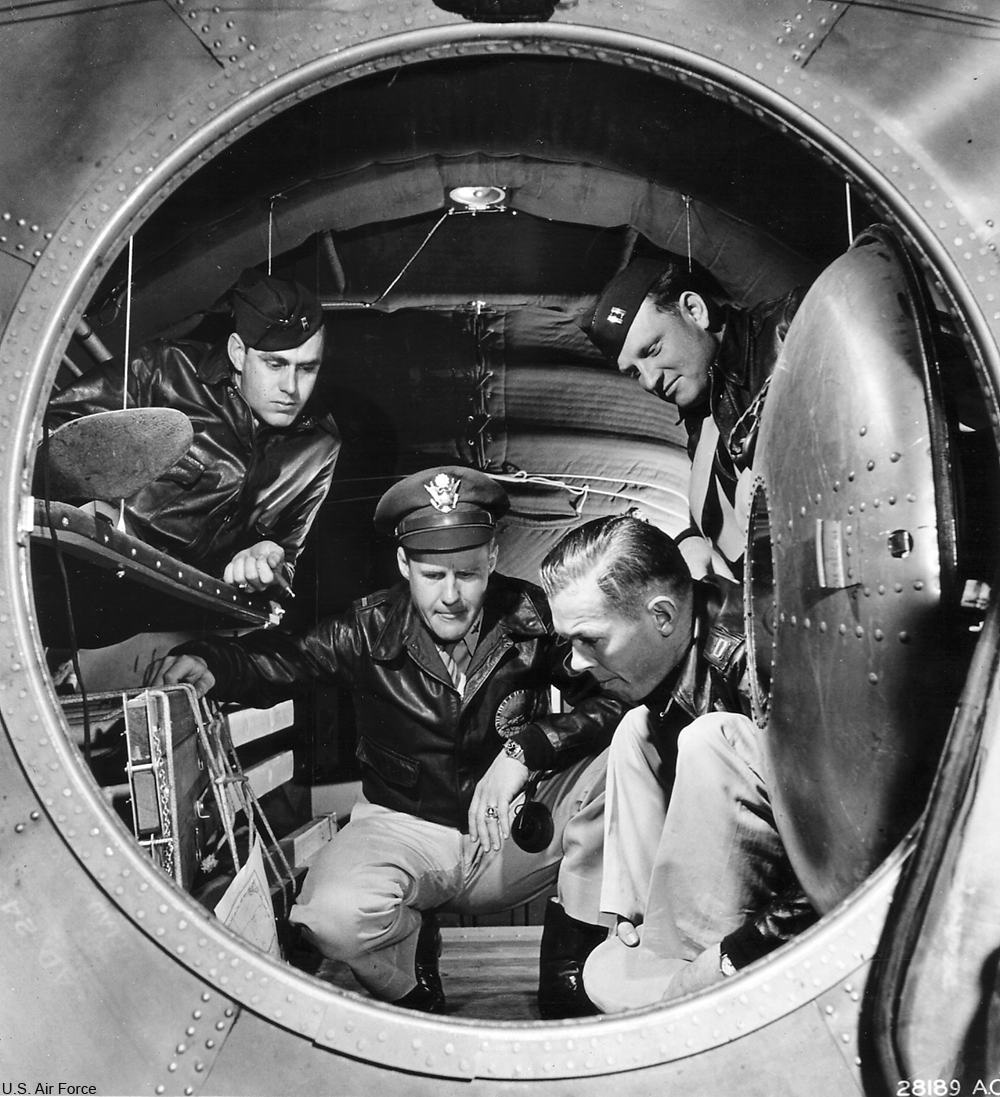 Some History on Amphetamines

It was in 1880s that a chemist looking for the best way to refine crude oil came upon a startling discovery. Romanian chemist Lazar Edeleanu discovered how to synthesize amphetamine sulfide from the Chinese plant ma-huang, otherwise known as ephedra. Edeleanu didn’t think his discovery was worth much and moved on to figuring out how to refine crude oil, which later succeeded at. 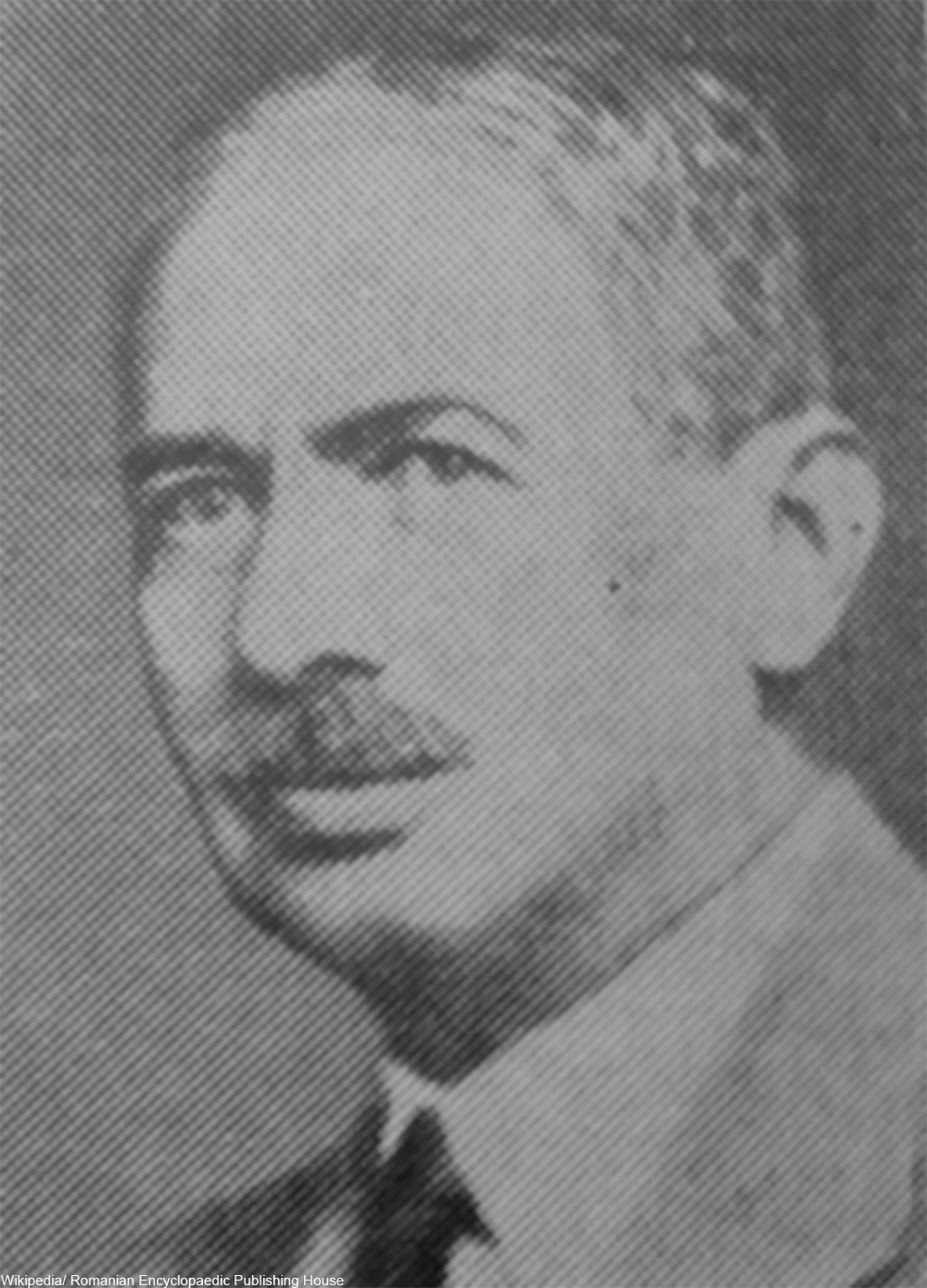 By 1919 in Japan amphetamines were being used to give energy to the tired and by the early 1940s German military officials had become wise to what a drug like that could do for a flagging army.

The Wehrmacht refers to the unified German military forces, a cohesive organization which was in operation from 1935-1945. The Luftwaffe fell under the jurisdiction of the Wehrmacht, as did the Panzer divisions, both of which were given methamphetamines.

The Nazi Republic was able to function as a successful military state because military service was not optional, and training was extremely rigorous. Once placed on a mission, nothing less than absolute dedication was required of the soldiers. 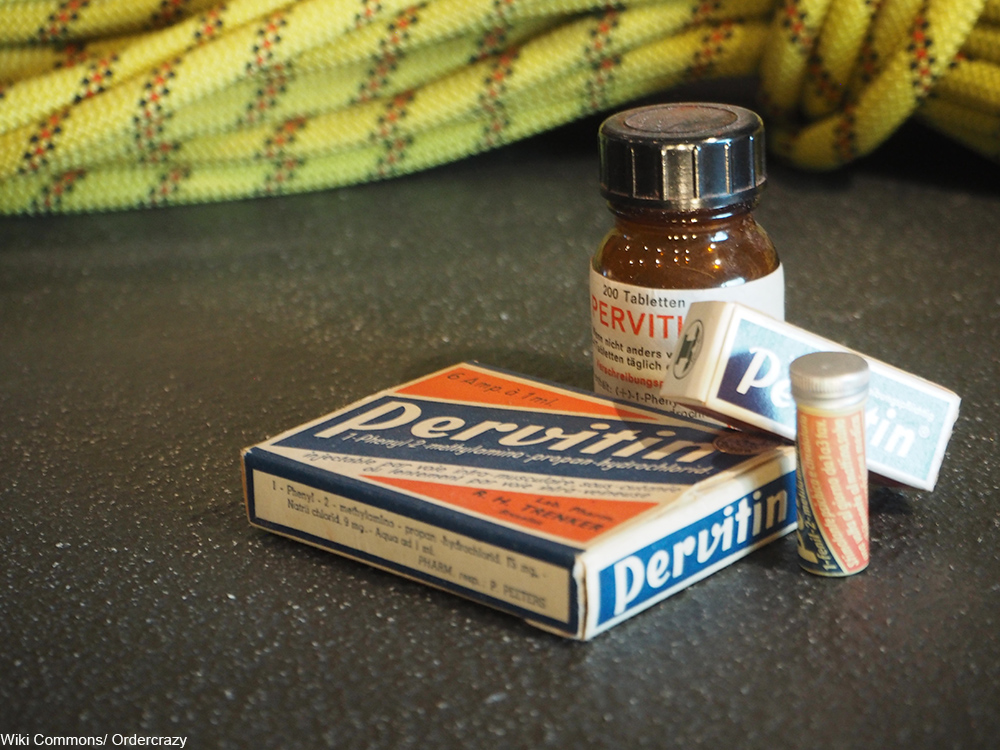 This was especially true as the move towards world domination was all-consuming for the Nazis. In the time between September 1940 and May 1941 the Luftwaffe engaged in a “blitzkrieg” (otherwise known to English-speakers as the Blitz). They dropped bombs on London almost nightly, destroying huge swaths of the city, as well as targeting some more remote areas. It was during these all-nighters that pilots were given Pervitin, (which contains methamphetamines) often in tiny, easy-to-carry pill tubes.

The Allies Play Catch Up

It was on a Blitz mission gone terribly wrong that for the first time the British forces gained access to what the pilots carried with them. After finding the amphetamine pills, they began to think that this drug could have a positive effect on the performance of their own soldiers. The drugs given to soldiers became their own kind of weapon, with the best drug potentially dictating victory. 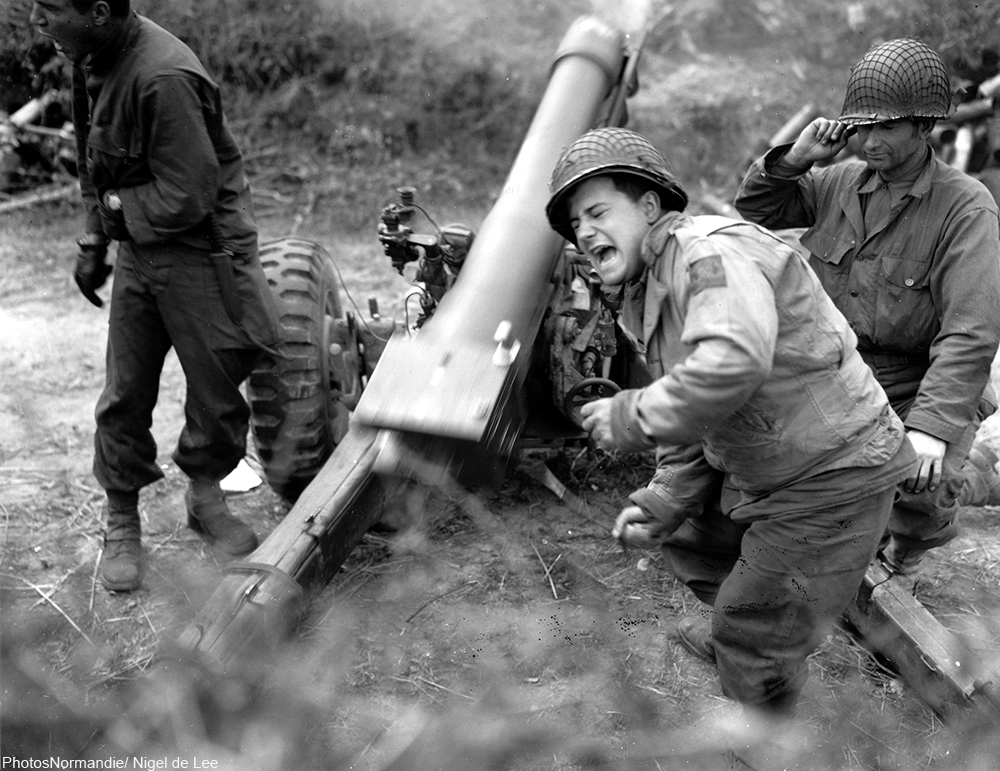 Soon American pilots and other servicemen were also given Benzedrine pills, giving the U.S. forces a similar advantage to the Germans. Among U.S. servicemen amphetamines were known by many names: speed, pilot’s salt, crank, tank chocolate, whites, and others besides.

It makes sense that in a war with so many integral players that an advantage on one side would as quickly as possible be either copied or negated. The long missions, the nerve-shattering flights, the daring jobs given to soldiers were all made more bearable by amphetamines. The panic that ensued after the Attack on Pearl Harbor also led to some rash decisions about how to bet win the war, one of which was the endorsement of what in hindsight was not the most healthful drug.

After the was over, many GIs returned to the U.S. with an addiction to amphetamines. But, as quickly as they had been handed out in a military they were prescribed in doctor’s offices for everything from weight loss to low energy. Speed became the drug of choice for many young beatniks as well. 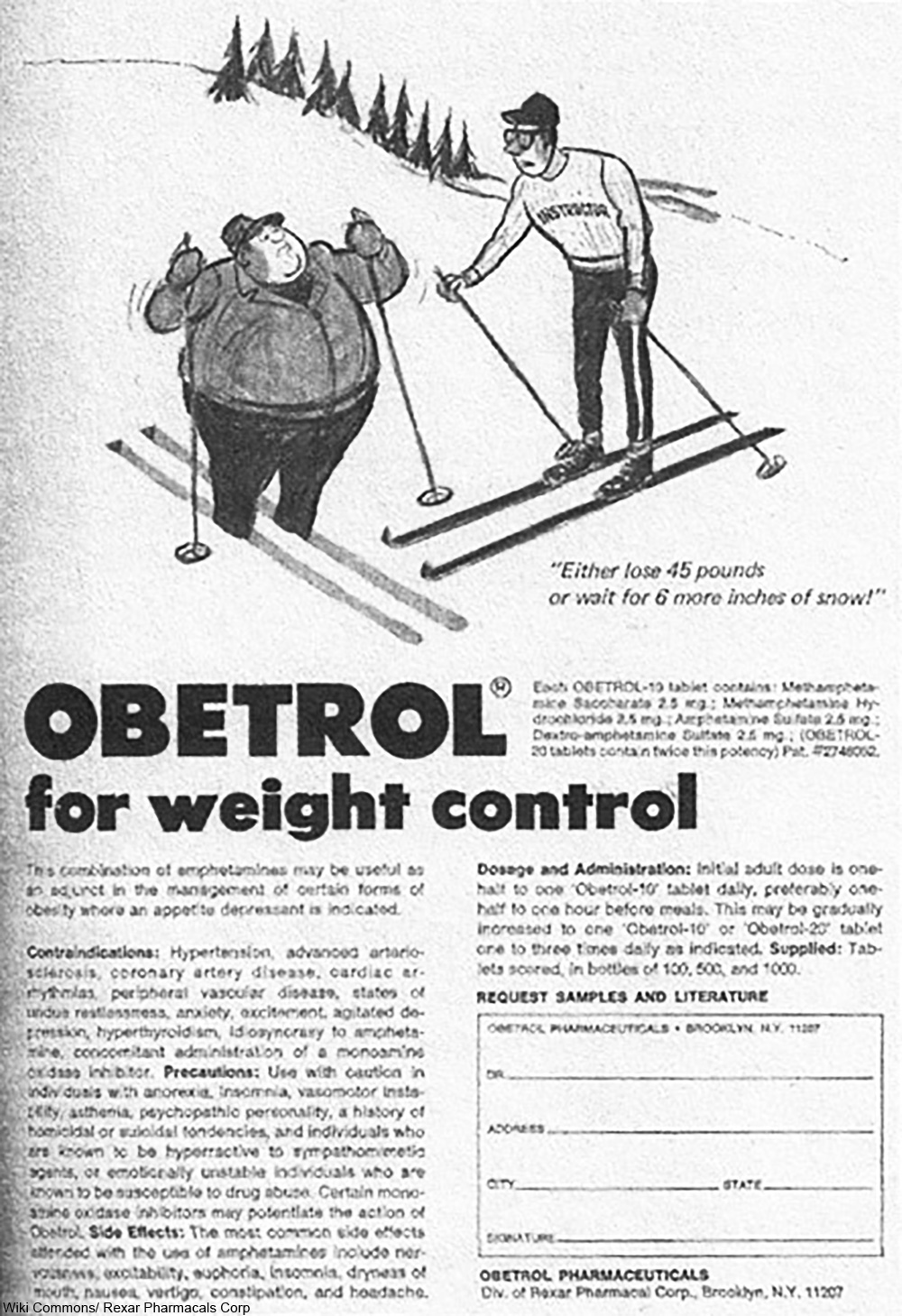 It was rumored that President John F. Kennedy took this over the counter drug to help him with his rigorous presidential schedule. In 1965 benzedrine became a prescription only drug, but not after thousands had become addicted to its effects.

It wasn’t until the 1970s that amphetamines became a Schedule II controlled substance in the U.S. The U.S. military didn’t stop issuing amphetamines to combat soldiers until 1991.

How Spam became a household name because of WWII: Click “Next Page” below!