In the 1970s American rock and roll had taken over the airwaves in many countries, even in places where English was not spoken regularly. The result is that many fans of rock could sing along, but without any real knowledge of what was being said. It was more how it was sung, not what was being sung. Of course, having some swagger never hurt the process. And, in 1972 Italian singer, songwriter, producer, and actor, Adriano Celentano, devised a song that expressed how he felt about the American accent. 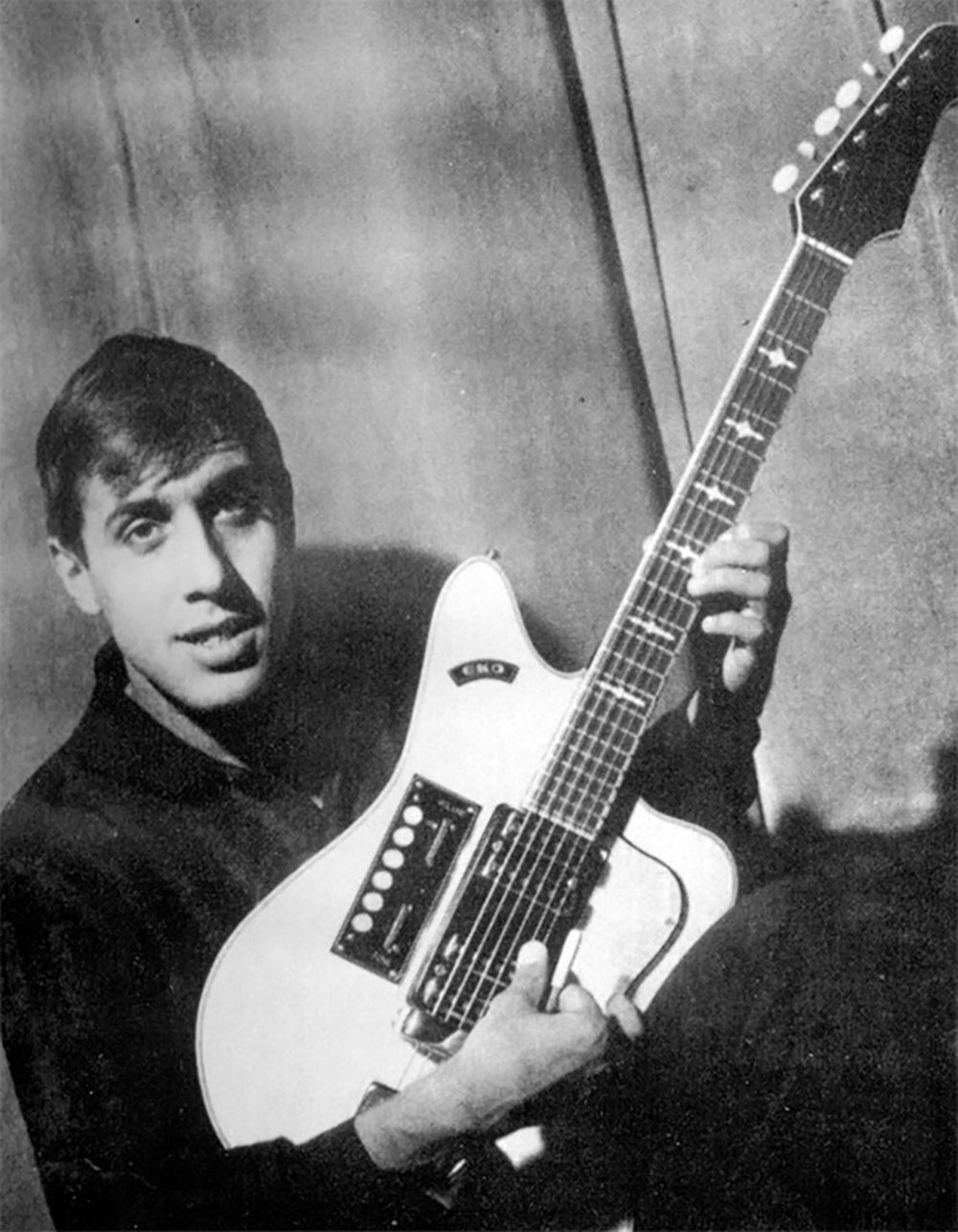 Only a few words of the song are actually in English (like “alright” and “baby”), and the rest of the words are just made up. In today’s world this type of thing would be considered far too offensive, but in the 1970s it was a different atmosphere and people often made some pretty scandalous jokes.

The song is called “Prisencolinensinainciusol” and it charted in the top ten in Italy, Netherlands, France, and Belgium after its release. Perhaps it was so popular across Europe because there was a shared confusion at the American pronunciation of English. However, Celentano has since said that he wrote the song to highlight how little humans communicate with each other.

Have a listen to this unusual song in the video below which originally aired on Radiotelevisione Italiana to great acclaim.