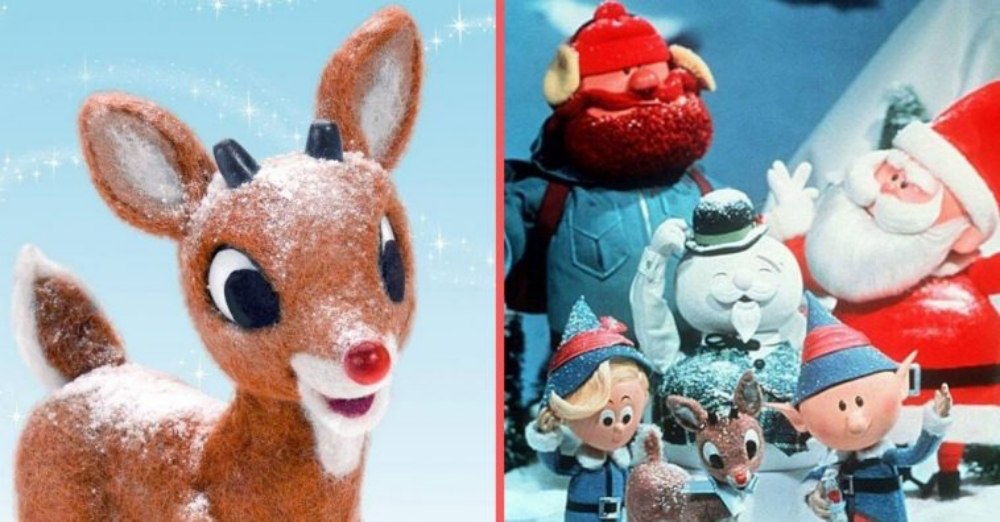 A poll conducted by the Hollywood Reporter and polling company, Morning Consult, aimed to find out which holiday film America loves the most. The classic animated film, Rudolph the Red-Nosed Reindeer, came in first place! The poll surveyed over 2,000 adults to find out which Christmas movies came in on the nice or the naughty list.

Several other favorites that led the “nice list” were A Charlie Brown Christmas, the animated How the Grinch Stole Christmas!, and Home Alone. It is no wonder that Rudolph the Red-Nosed Reindeer still holds the number one spot. It has been a holiday classic for over 50 years on television and many watch it every single year with their families. 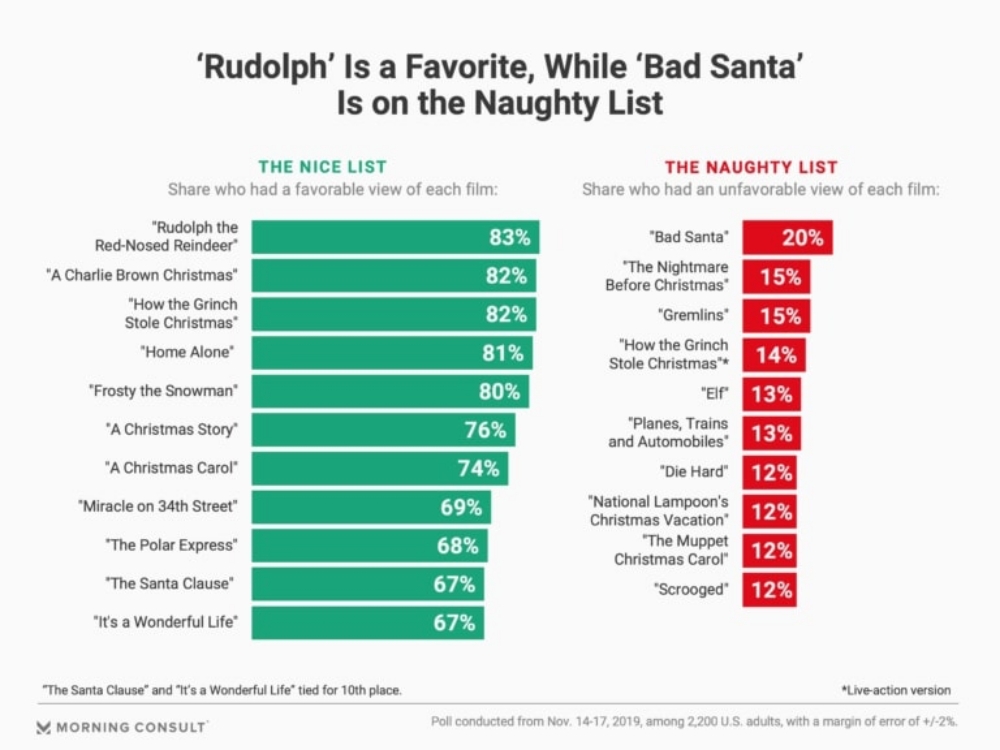 Audiences don’t really favor these films when picking a holiday favorite. So, which movies are on the “naughty list”? Bad Santa topped the list, with A Nightmare Before Christmas and Gremlins not far behind. In a separate poll, they asked if people consider Die Hard a holiday film and the majority of those polled said “no”. 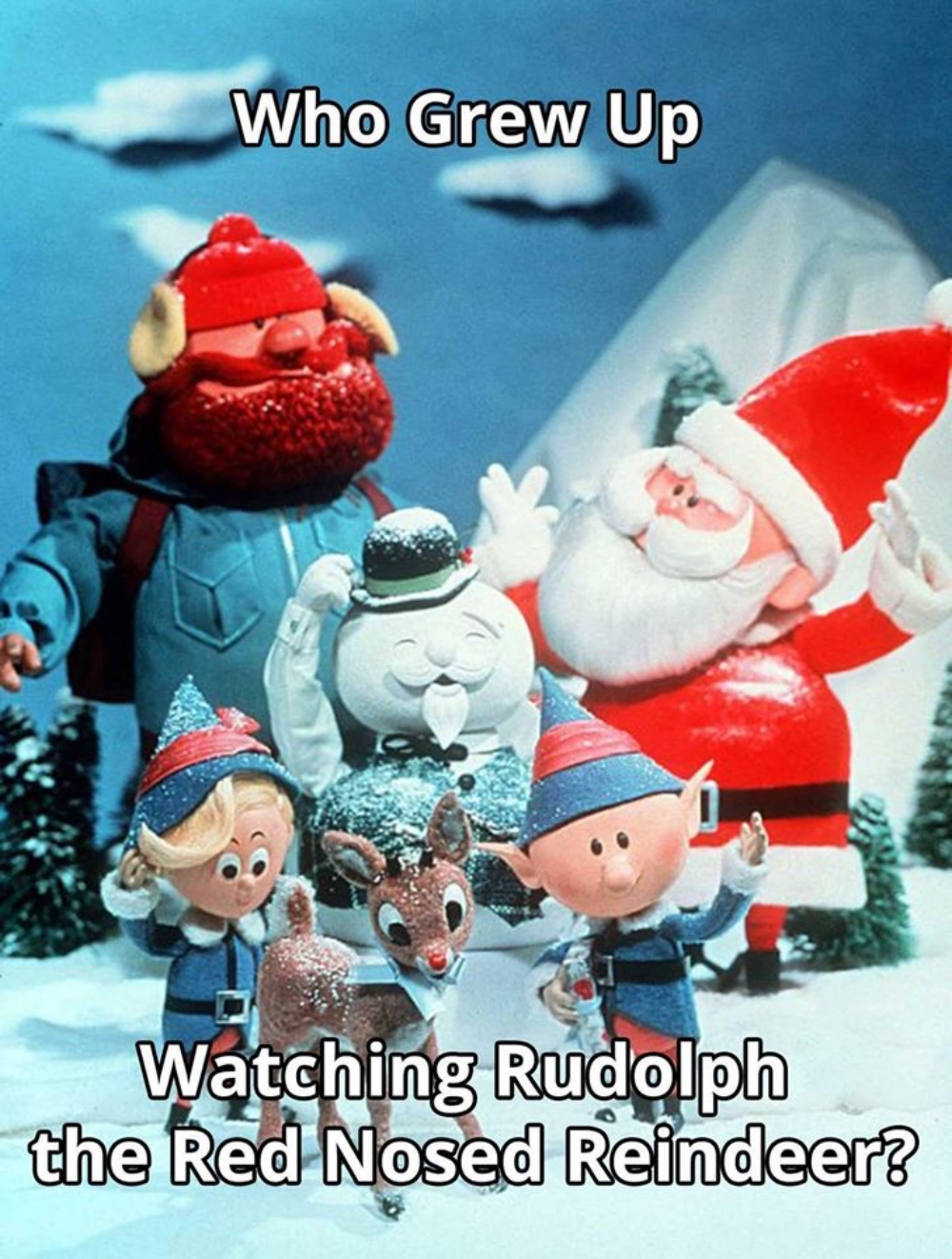 What makes a holiday favorite film? Many said that nostalgia is a huge factor. Think about it- what Christmas movies did you watch as a kid? When you watch those same movies now, it evokes that feeling of happiness and brings back good memories.

Many people polled also said they would rather watch a classic holiday film than a newer one. 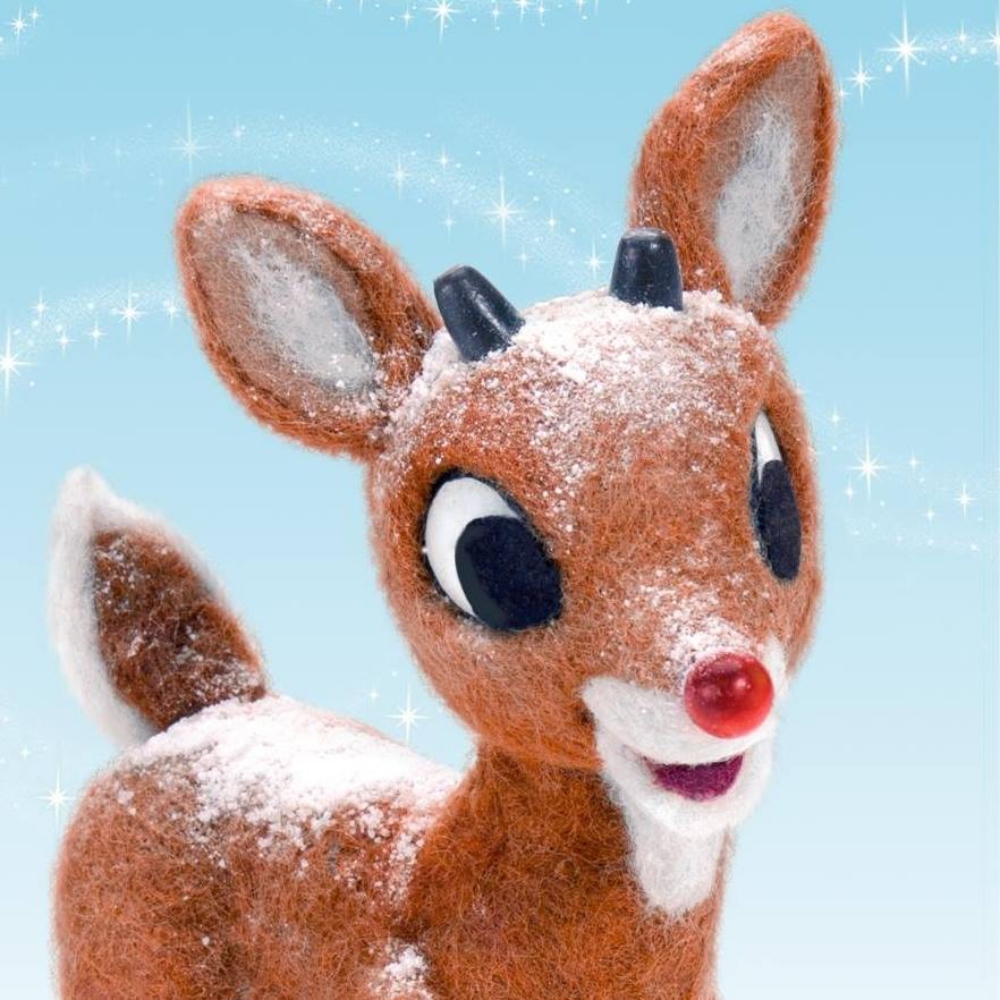 In addition, The Hollywood Reporter said, “43 percent say they are ‘very likely’ to watch holiday movies on linear TV, while 21 percent say they’ll head to theaters for such projects and 40 percent would watch these titles on a streaming service.”

What do you think? What is your favorite holiday movie of all time?