These Historic Photos From WWII Are Absolutely Stunning. See For Yourself!

When we think about the home effort during WWII, we think of Victory Gardens and female factory workers like Rosie the Riveter. The photographs commissioned by the Farm Security Administration and the Office of War Information (OWI) documented this important time in our history. One very prolific photographer hired by the OWI was Alfred T. Palmer. His images helped shape our ideas of that pivotal era. Palmer’s Kodachrome images of military training and efforts one the home front stand out as iconic records of history. Some of his photographs were even used in war posters to boost productivity and keep morale up. 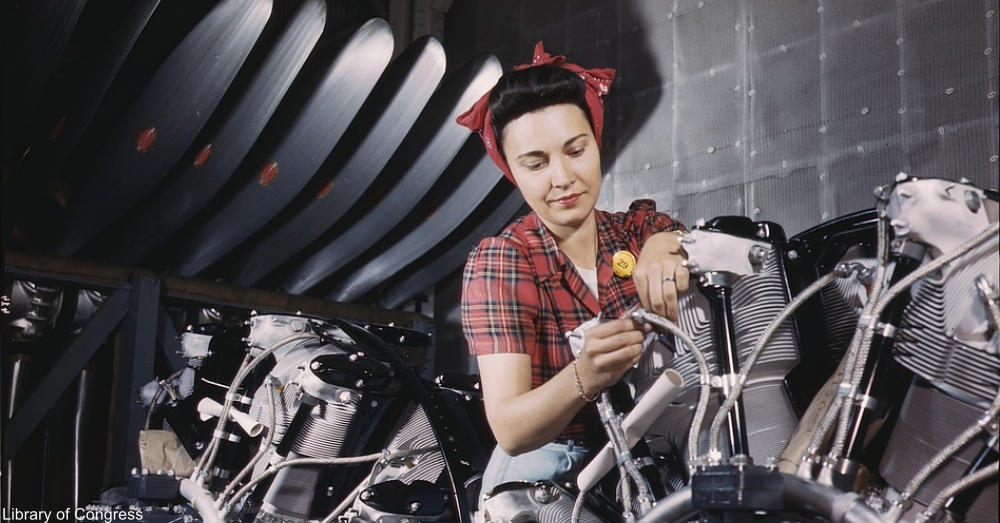 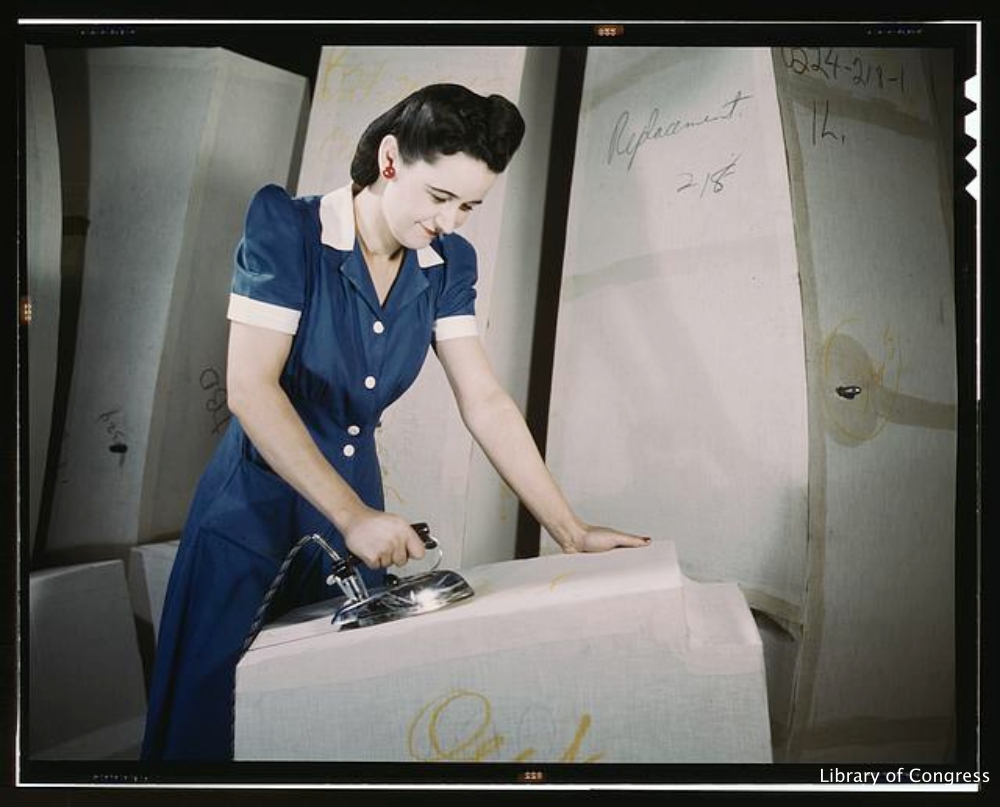 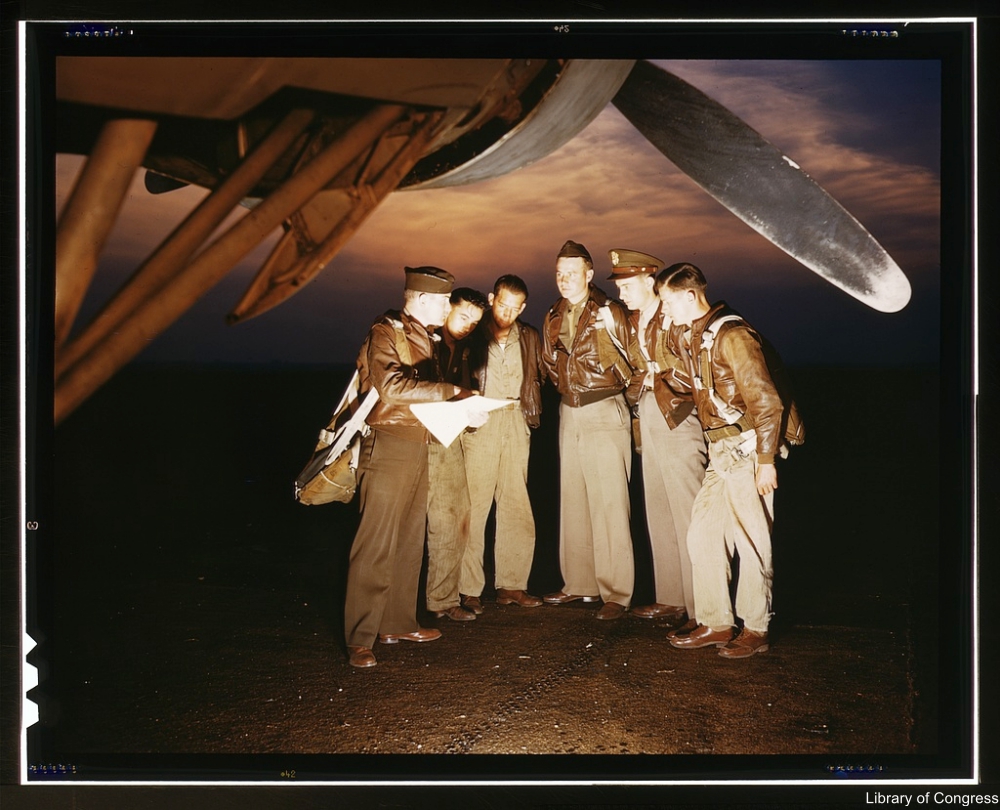 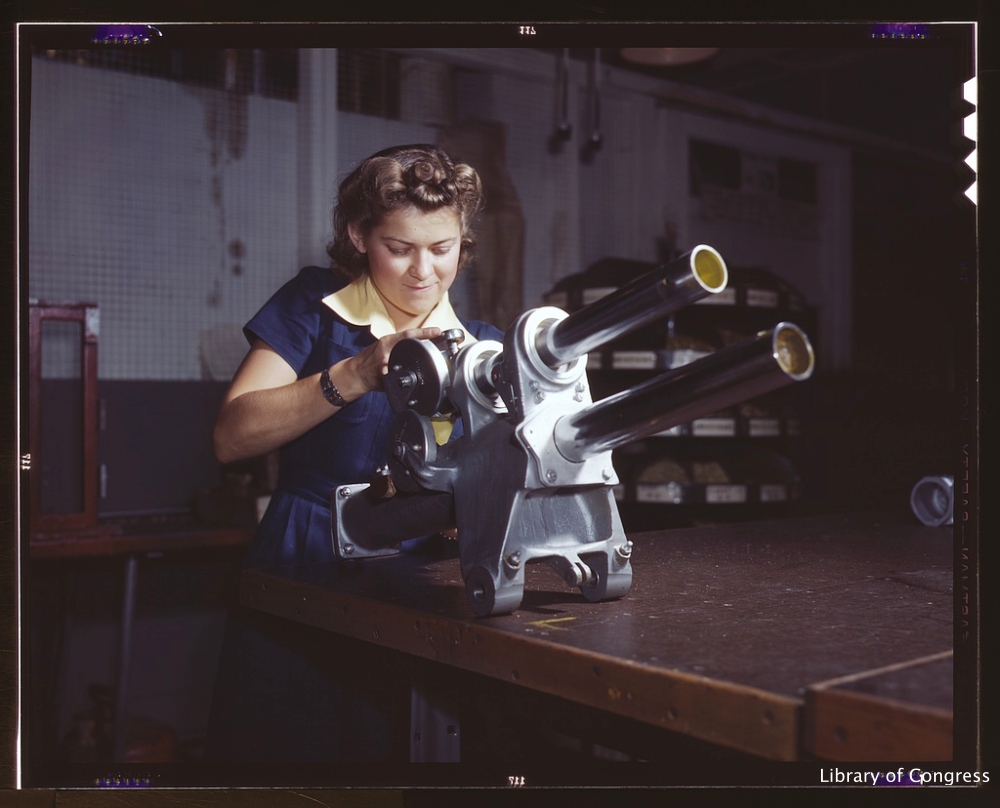 As a young man, Palmer was mentored by Ansel Adams. He later worked with many other artists, including Dorothea Lange. He also worked to document many rural happenings during the Great Depression. He produced many iconic images that we still cherish. Palmer’s work stands as a brilliant record of the Depression and WWII years. 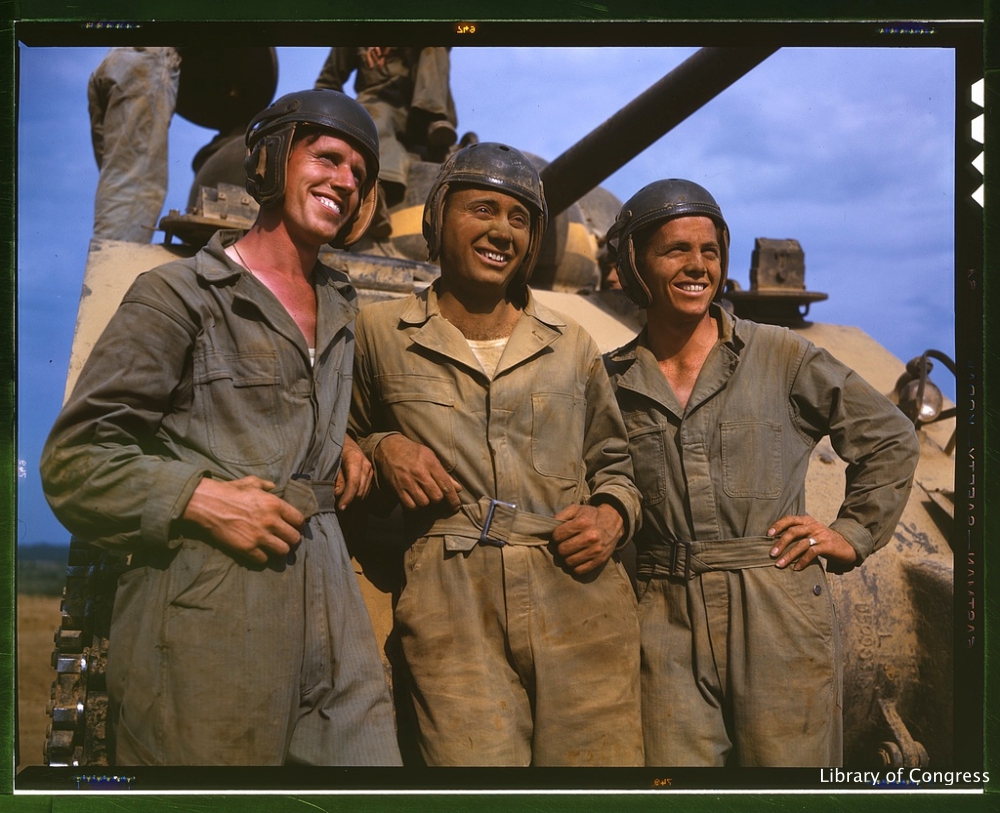 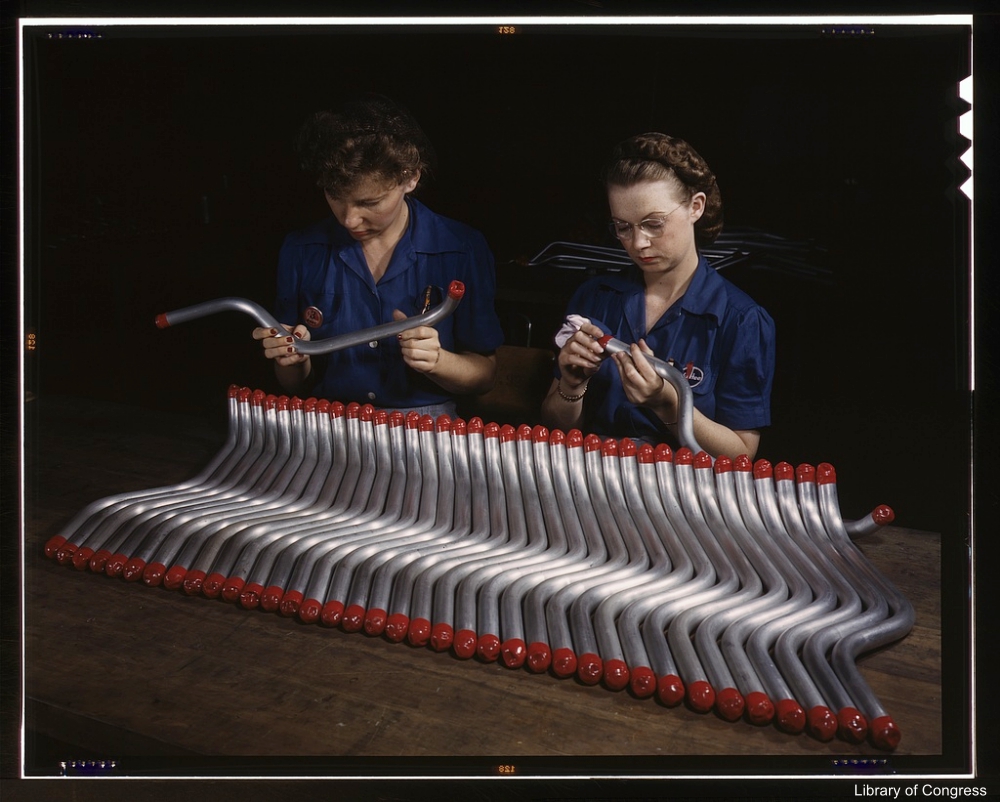 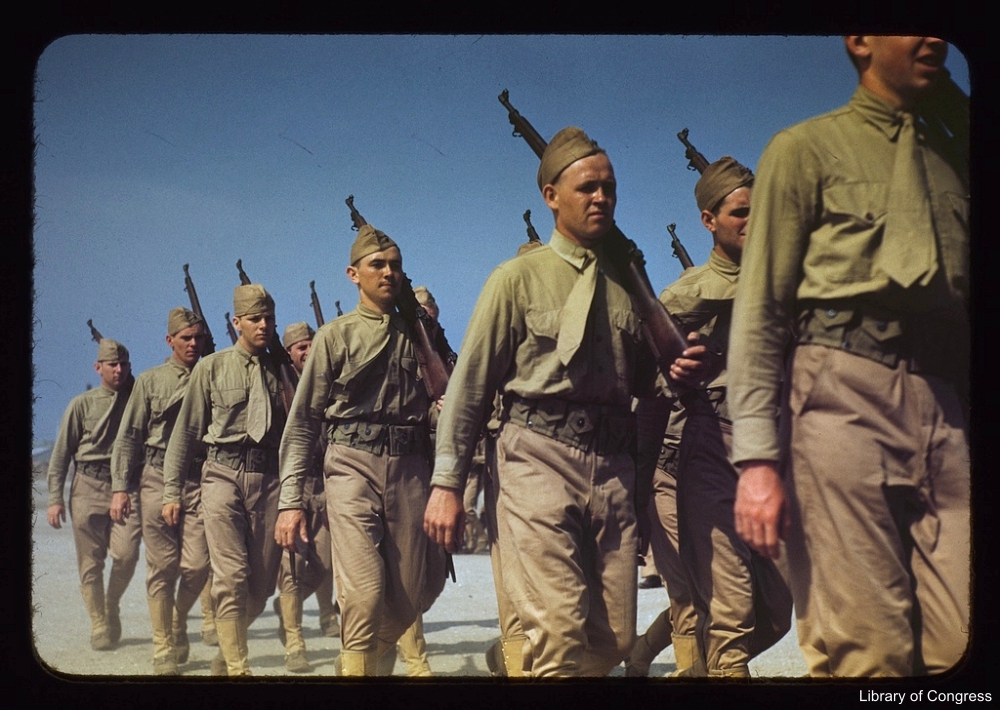 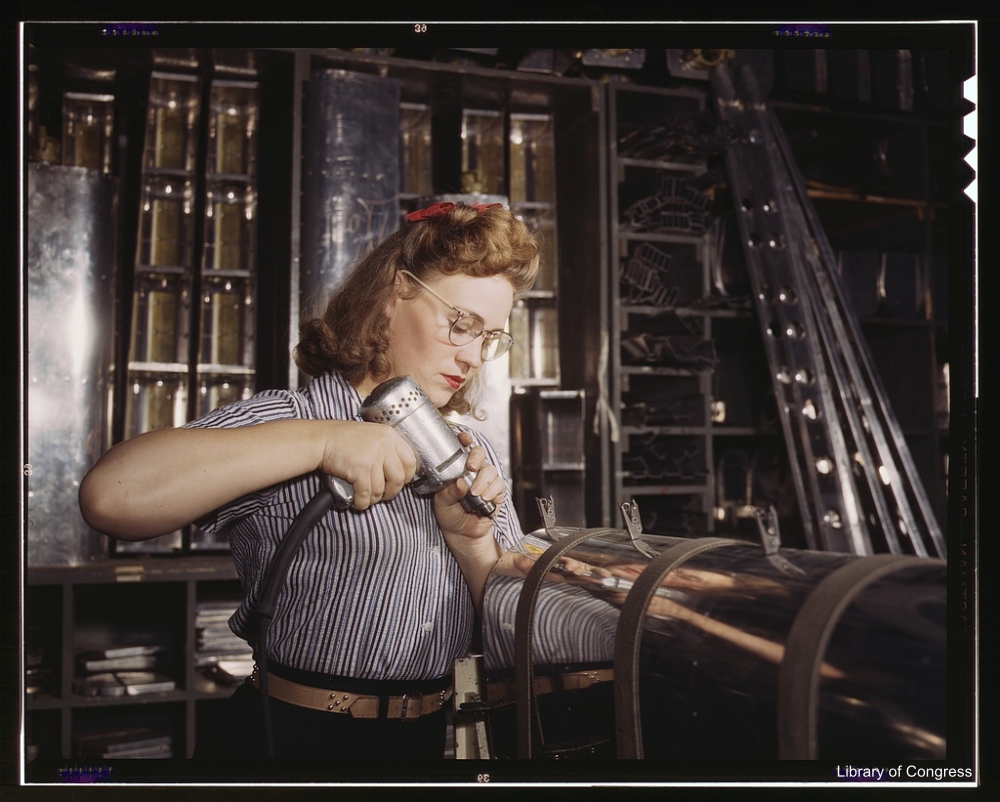 If you enjoyed these images, click here to see more vintage photos!