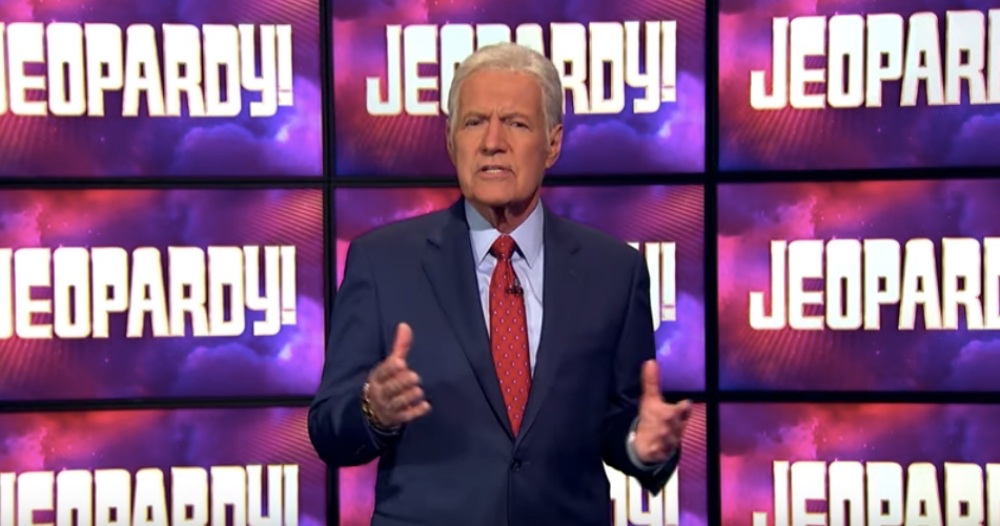 It was reported a while ago that Alex Trebek of Jeopardy! was doing very well, ending his chemotherapy, and nearing remission. However, those reports have sadly changed. After a new video released on the official Jeopardy! YouTube channel, Trebek has some unhappy news. He will need to endure more chemotherapy after his health went south over the summer.

“This summer, because I was making such good progress, we thought I was finished with chemo,” Trebek says. “That was a bit premature and certainly overoptimistic. I began immunotherapy, but that didn’t go well. My numbers went south – dramatically and quickly.”

Trebek to undergo more chemo as a result of failing immunotherapy

Trebek says that doctors are “reexamining” his situation, but expects to have more chemo treatments ahead of him. Although he calls the previous reports “overoptimistic,” he still has an optimistic nature about him. He says that because the chemo treatments worked so well before, hopefully, they will work just as well a second time around! We are certainly hoping for that.

In true Alex Trebek style, he is taking and delivering this news with poise and grace. “One of the things I have learned in the past six months is that the course of pancreatic cancer treatment is not a straightforward affair. There are always curves and unexpected events,” he says in the update video.

He has a different outlook on life now 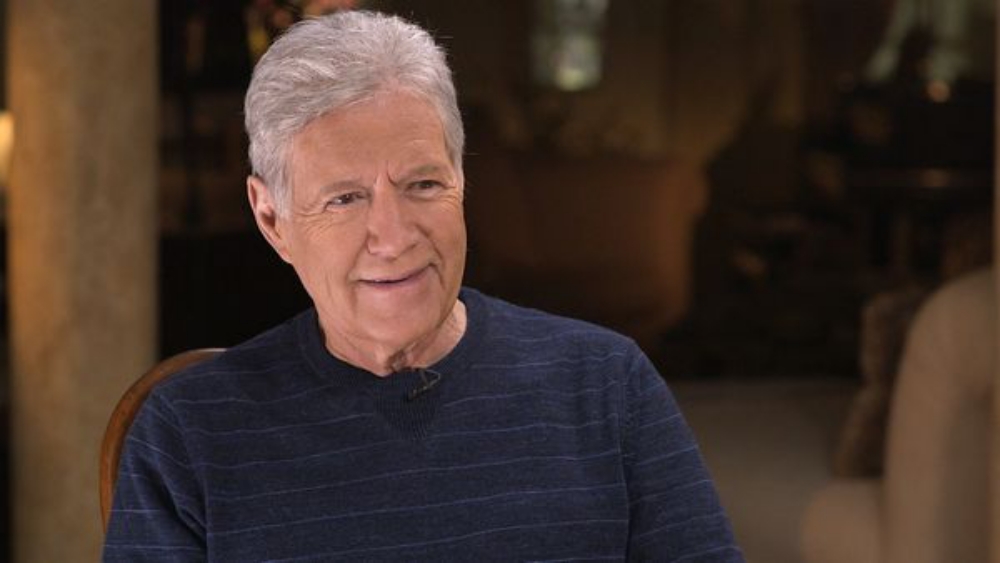 Trebek ends his video update with, “Please keep me in your good thoughts and prayers. It really means a lot.” He has always been openly grateful about all the support he has received since his cancer diagnosis in March. Recently on Good Morning America, Trebek says he has no plans to stop hosting the popular game show, but looks towards his future philosophically.

“I’m 79-years-old,” he says. “I’ve had one hell of a good life. And I’e enjoyed it…the thought of passing on doesn’t frighten me, it doesn’t. Other things do, the effect it will have on my loved ones…it makes me sad. But the thought of myself moving on, hey folks, it comes with the territory.” 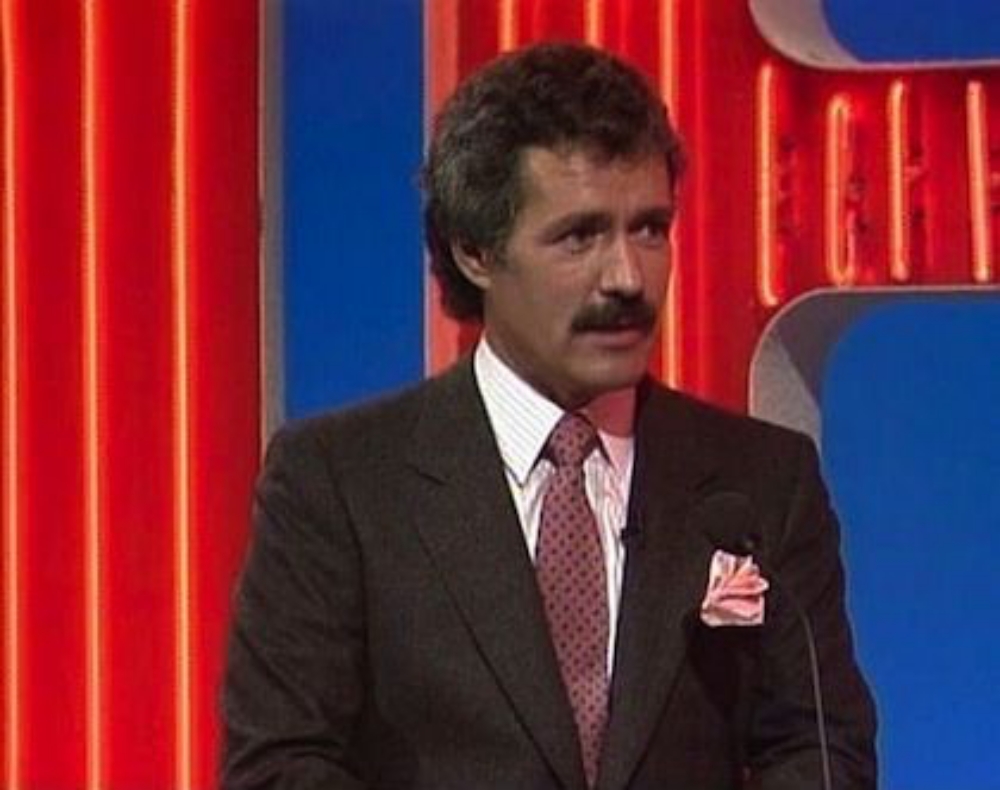 We are certainly hoping for a positive outcome with this second round of chemotherapy. You are in all of our prayers, Alex! Watch the official cancer update video from him below.