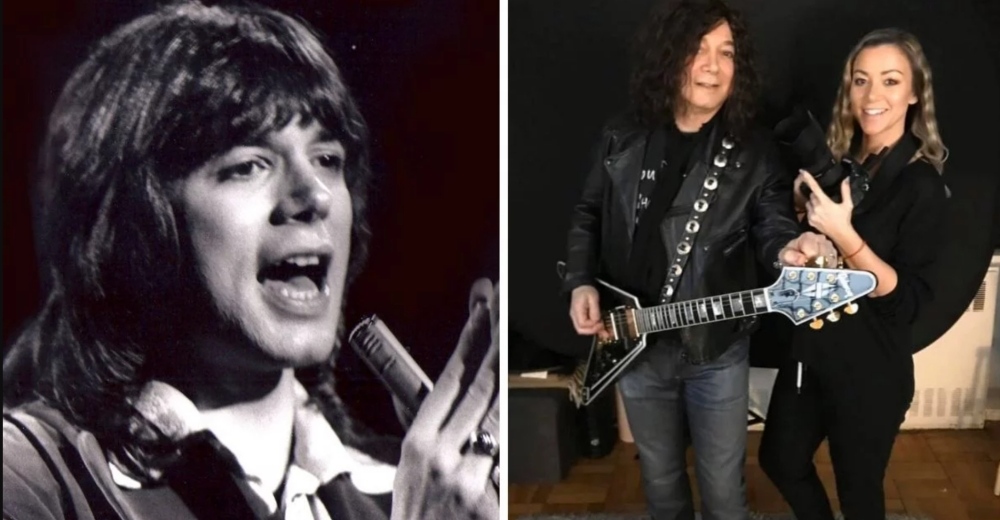 Rock legend, Alan Merrill, has died at the age of 69. Sadly, his daughter Laura confirmed that he died after being diagnosed with coronavirus. She warned others of the dangers of the virus.

Alan is perhaps best known for being the co-writer and lead singer on the first version of “I Love Rock ‘n’ Roll.” The song has been popular over the years and many artists have covered it. He first recorded the song with the Arrows in 1975. 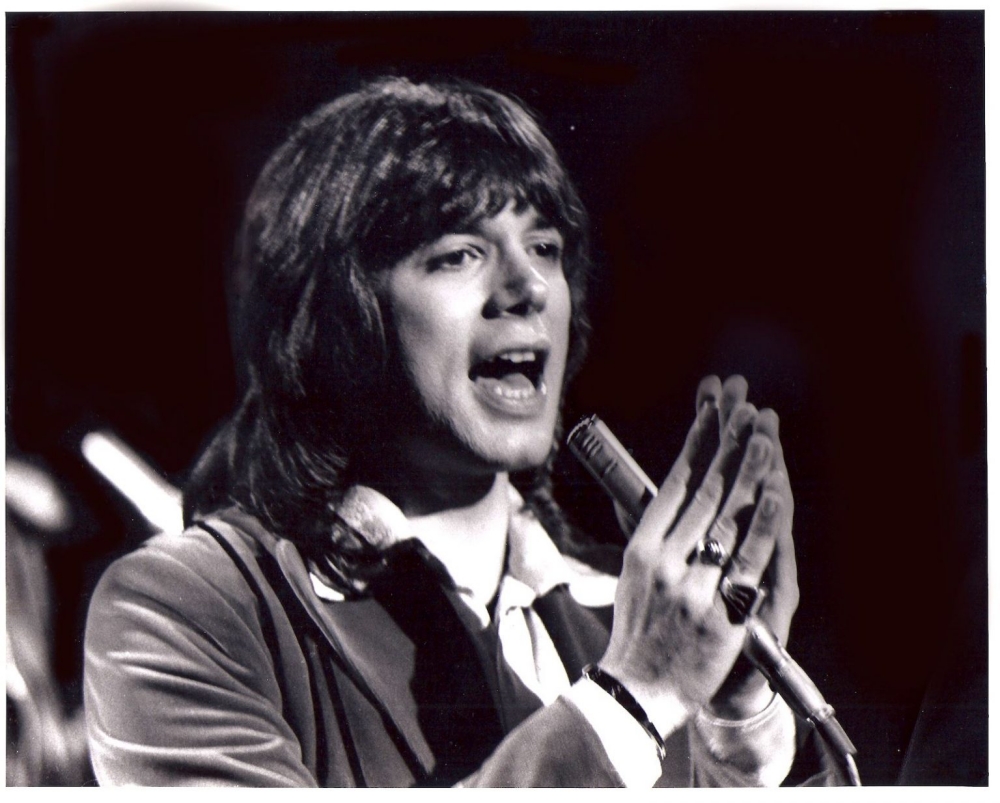 Alan was born Allan Preston Sachs on February 19, 1951. He was a singer and songwriter, but he also played many instruments including guitar, bass guitar, keyboards, and harmonica. He was also the first Westerner to become a pop star in Japan. 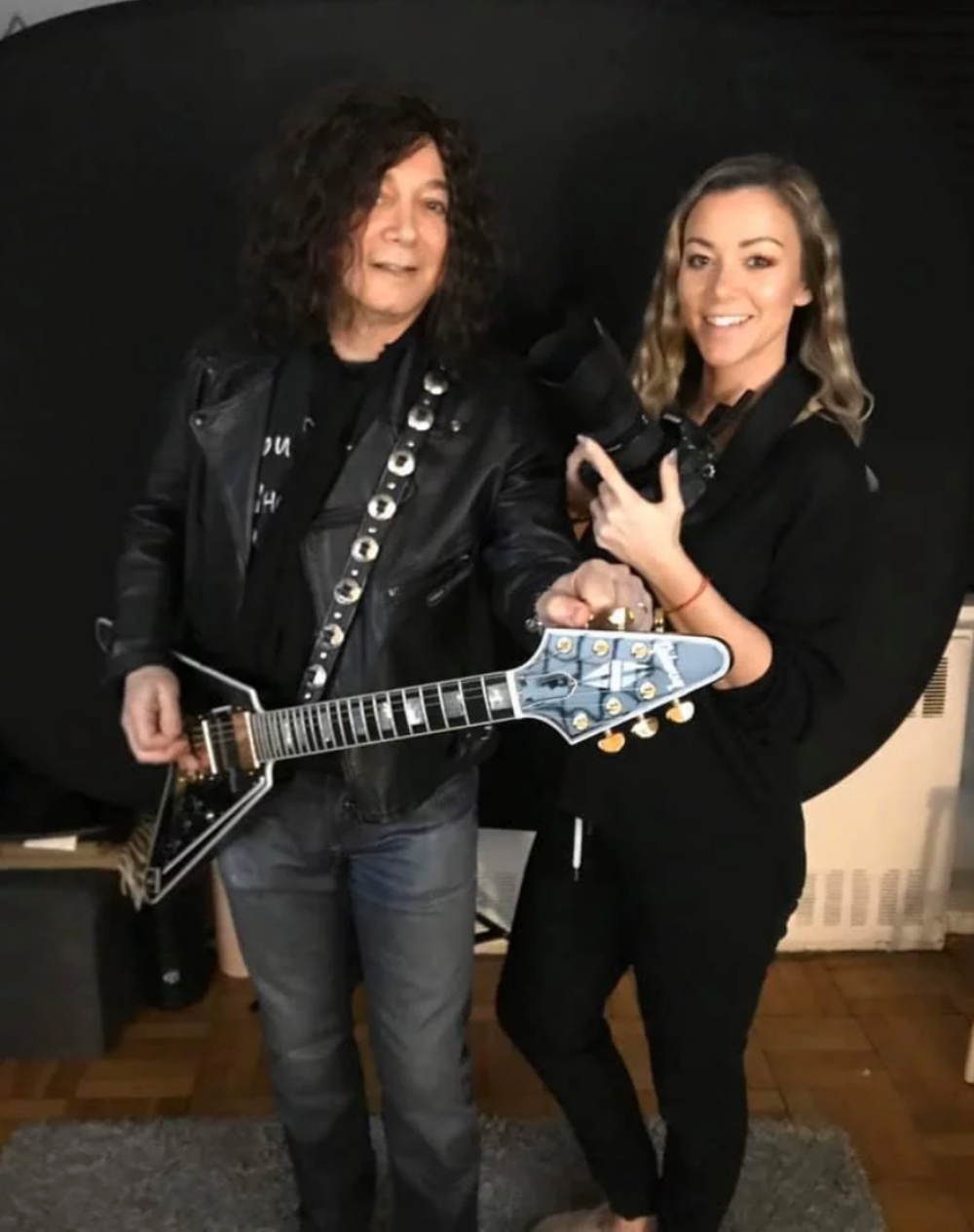 After the Arrows broke up, Merrill had a successful solo career. His daughter posted a loving tribute to him on Facebook and also warned that people should take the coronavirus pandemic seriously.

She said, “People are dying. You don’t think it’ll happen to you or your strong family. It has. Stay home if not for you…for others. For my dad. This thing is real. We probably won’t be able to mourn him properly with a funeral. I just lost the greatest love of my life and won’t be able to hug anyone because I’ve been exposed and need to self-quarantine for two weeks…alone.” 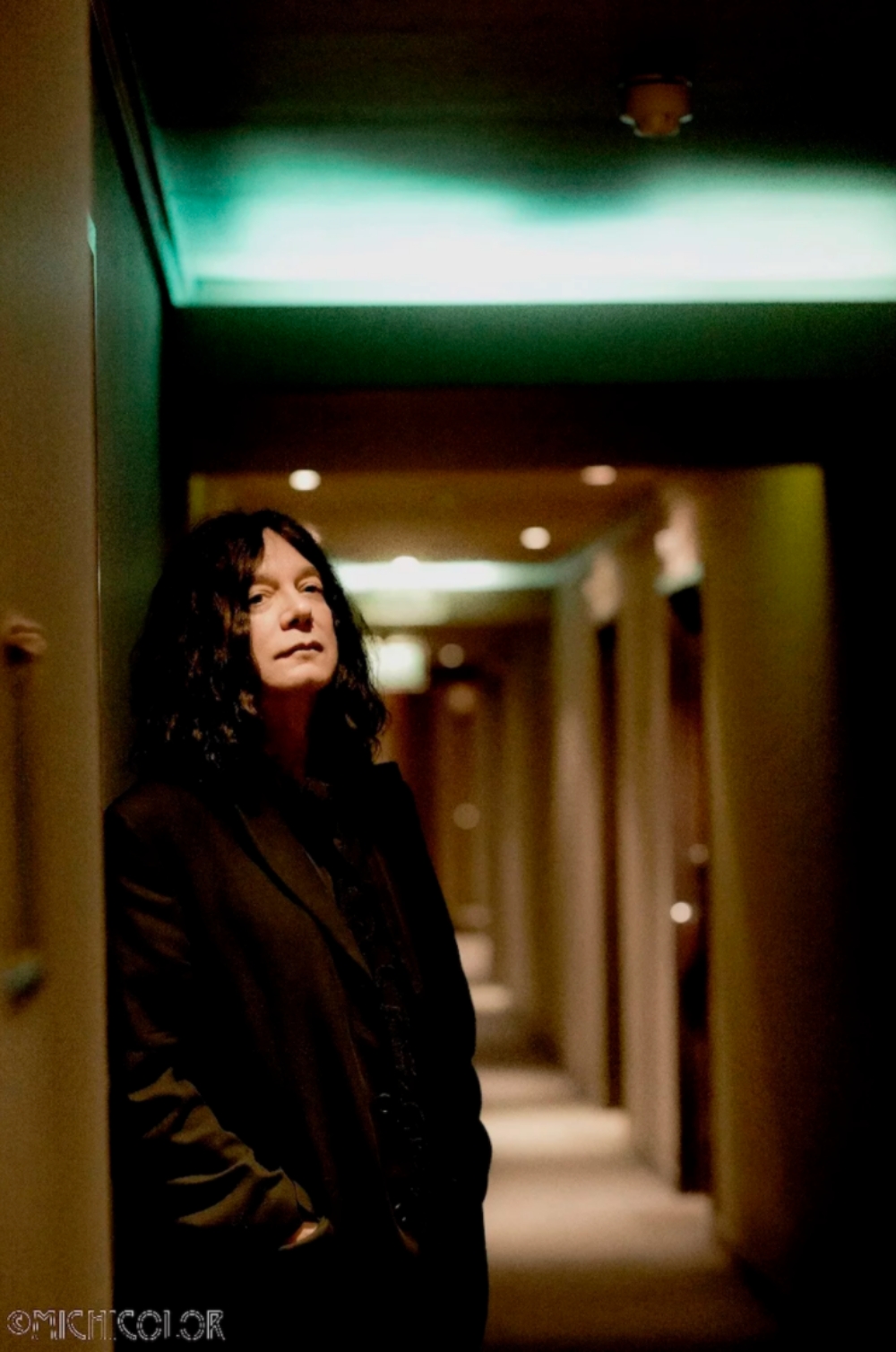 Joan Jett also shared her sadness on social media. Of course, she went on to record the song “I Love Rock ‘n’ Roll.” She wrote, “I’ve just learned of the awful news that Alan Merrill has passed. I can still remember watching the Arrows on TV in London and being blown away by the song that screamed hit to me. With deep gratitude and sadness, wishing him a safe journey to the other side.”

This is such sad news! RIP, Alan.