Elvis 24, Priscilla 14: Closer Look at Their Age and Courtship

This story originally appeared at Do You Remember by Nick Smithson. 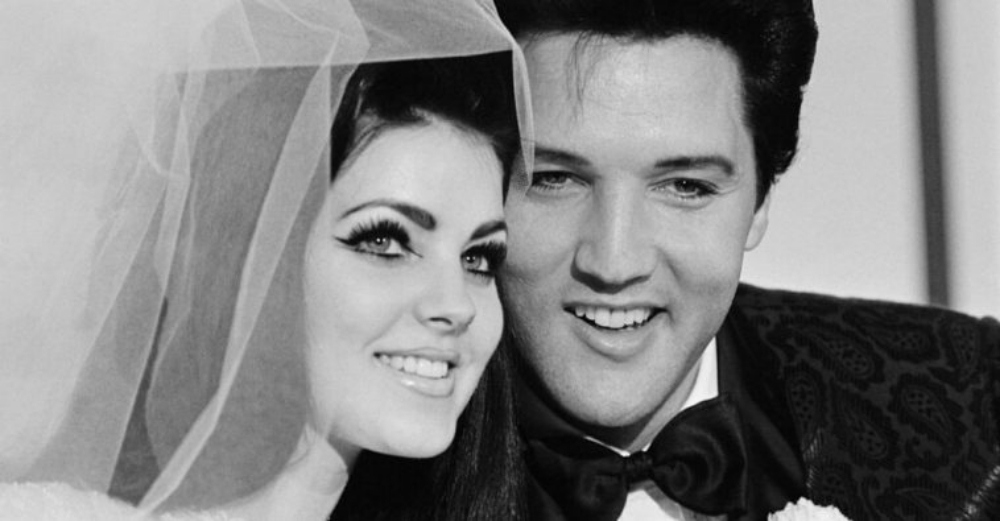 Elvis Presley first met Priscilla when he was 24-years-old while she was just 14. This ten-year contrast between Elvis and Priscilla has sparked much retrospective judgment. Many people believe she was too young to date an adult. Her parents shared this concern in the beginning, but eventually permitted the courtship.

The ten-year difference isn’t necessarily the issue, as many happy couples also have significant age gaps. Usually, the male is slightly older than the female. However, It’s hard to argue against the notion that a 24-year-old male was grooming the child for eventual courtship and marriage. However, the circumstances of their meeting should be taken into account when deciding if it was ethically sound.

Does the Era and Circumstances Support the Age Difference? 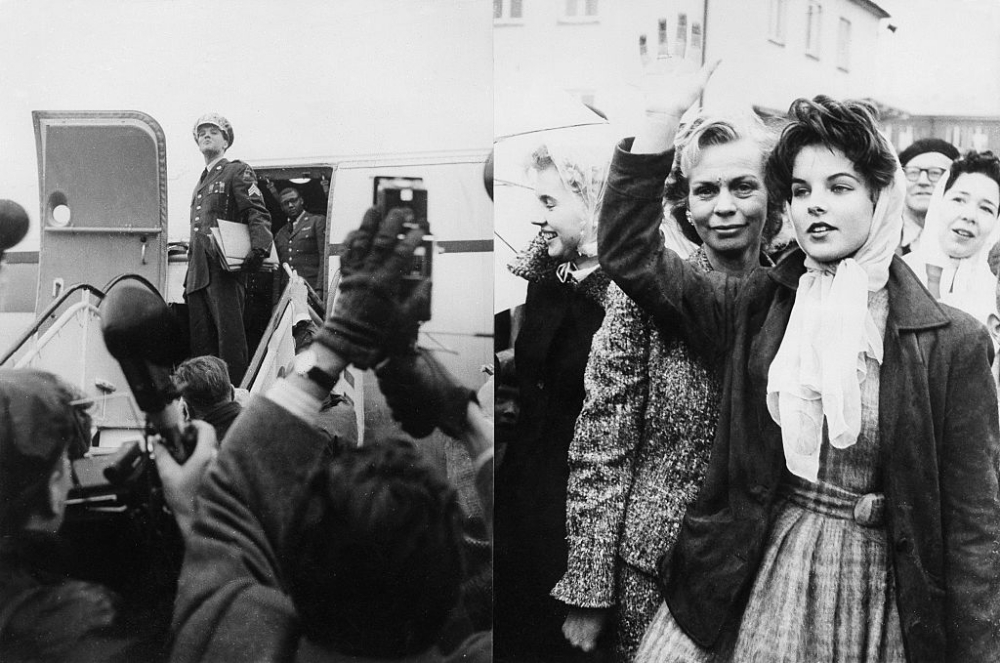 Elvis Presley was stationed in West Germany with the U.S. Army, the year 1959. Priscilla entered the picture when the U.S. Air Force transferred her father to the base. Priscilla met Elvis one night and he was taken by the young woman. Although she was currently in 9th Grade, he began to see Priscilla and after a few visits, her parents scheduled an in-person meeting.

Elvis and Priscilla continued to see each other throughout their stay in West Germany. Elvis refused to consummate his love with Priscilla until their wedding night, despite her pleas. Finally, Elvis was discharged and left Germany. Priscilla’s parents prepared her for the notion that Elvis may move on.

Do the circumstances surrounding their meeting, initial courtship, and time period make their age gap acceptable? I don’t know if anyone can say for certain. Let’s flash forward to their reconnection. 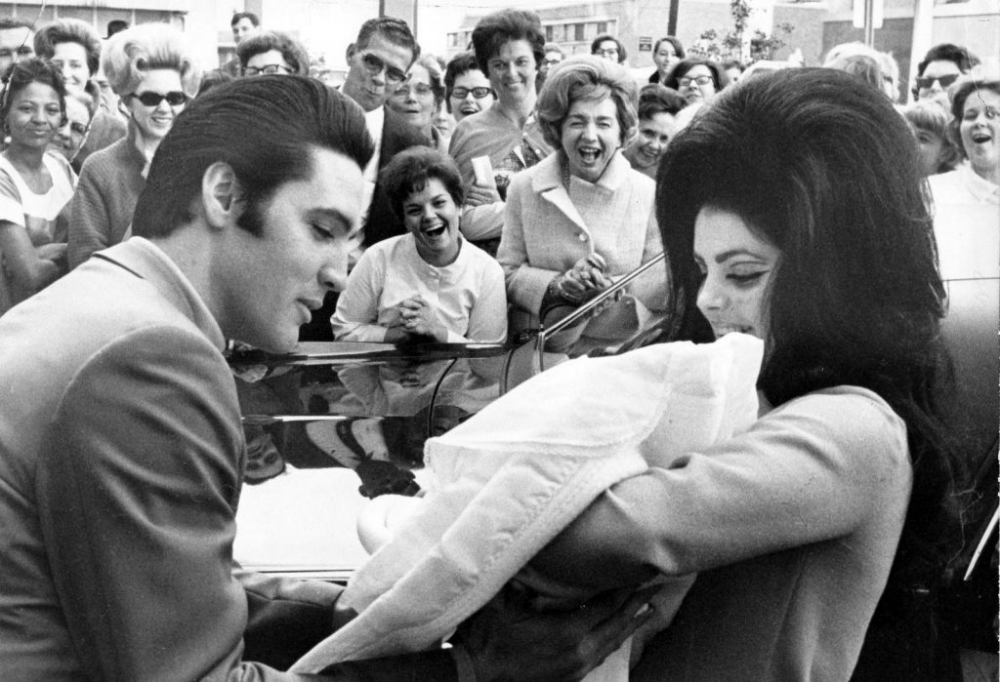 Elvis and Priscilla with Lisa Marie in Feb 1968 – Wikimedia Commons

It’s now 1962 and Elvis has been discharged for two years. He convinced her parents to allow her to visit him in California. The following Christmas, she visited Elvis in Graceland and he began the pursuit to get her to finish high school in Memphis. Begrudgingly, her parents agreed and she enrolled in Memphis.

Elvis continued shaping Priscilla into his “living doll”. He made changes to her teeth, posture, hair, and of course, clothing. Although they had still not consummated the relationship, these manipulations are questionable and again highlight their age difference. Ten years alone doesn’t raise concern, but the youth and inexperience of Priscilla may have led to manipulation.

On May 1, 1967, they were finally married in Las Vegas and the final chapter of their relationship began. Elvis was 32 and Priscilla was 22.

Even before the marriage, the relationship was in flux, as Elvis suggested a trial separation while she was pregnant. Lisa Marie was born on February 1, 1968, just nine months after her parents’ wedding.

Their Relationship Compared To Similar Ones 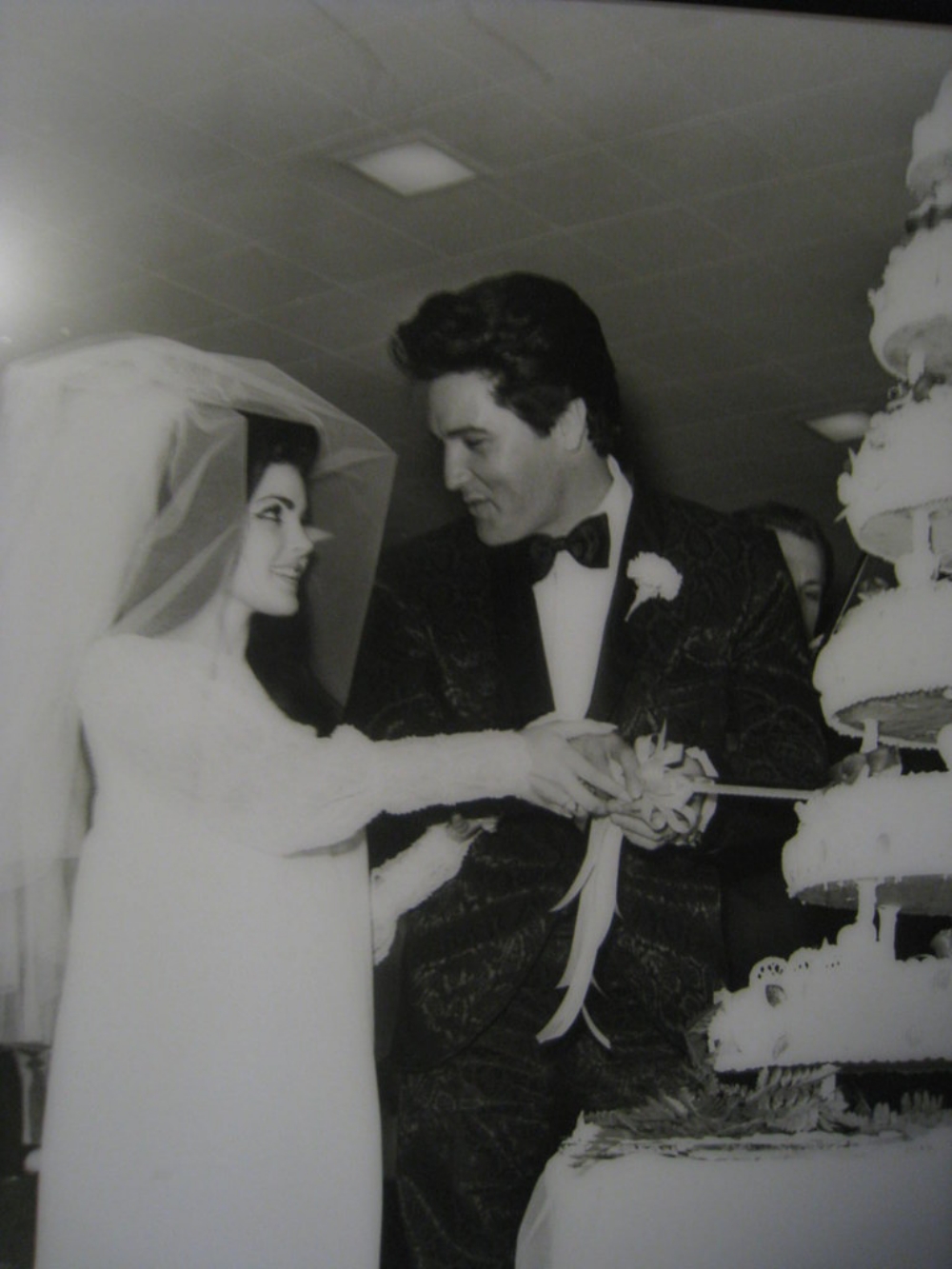 We looked at the relationships of some of Elvis’ musical peers to see if he was an outlier or not. Johnny Cash married June Carter in 1968 and she was actually a few years older than Johnny. The opposite end of the spectrum is Jerry Lee Lewis who married his cousin when he was 22-years-old and she was only 13.

These two polar examples do not clarify the ethical stance on the Elvis and Priscilla romance but do show stark contrasts. Let’s see how the Presley’s ended and hear what Priscilla has to say.

The End of the Romance 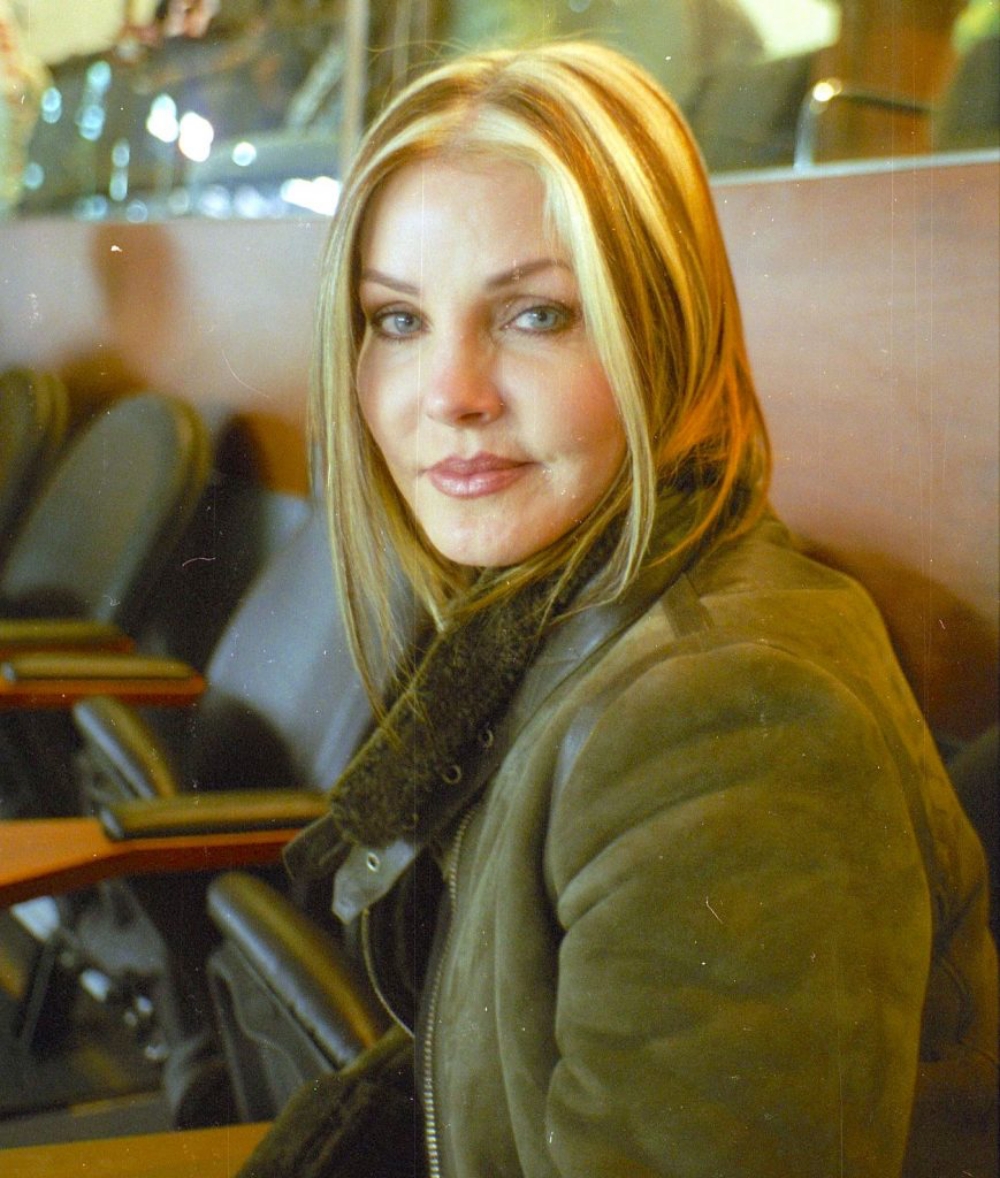 The journey was over and the two divorced on October 9, 1973. They remained friends throughout this turmoil, even holding hands during the divorce proceedings.

The love story of Elvis and Priscilla Presley is a complex and generally divisive one. The age of Priscilla when the two met is the most shocking part of the equation. It is impossible to know every detail of the courtship and whether all parties behaved admirably or not. If this complicated love story piques your interest, I highly recommend Priscilla’s book, Elvis and Me.