YouTube has become the starting point for many people who are interested in learning a new craft or even just watching things being built and art being made. For one YouTuber, what started out as an instructional video has since gotten millions of views, making the 78-year-old star of the video an overnight sensation. Welsh stone carver, Ieuan Rees, posted a video about chiseling stone in which he spends a lot of time creating a design on a flat stone. 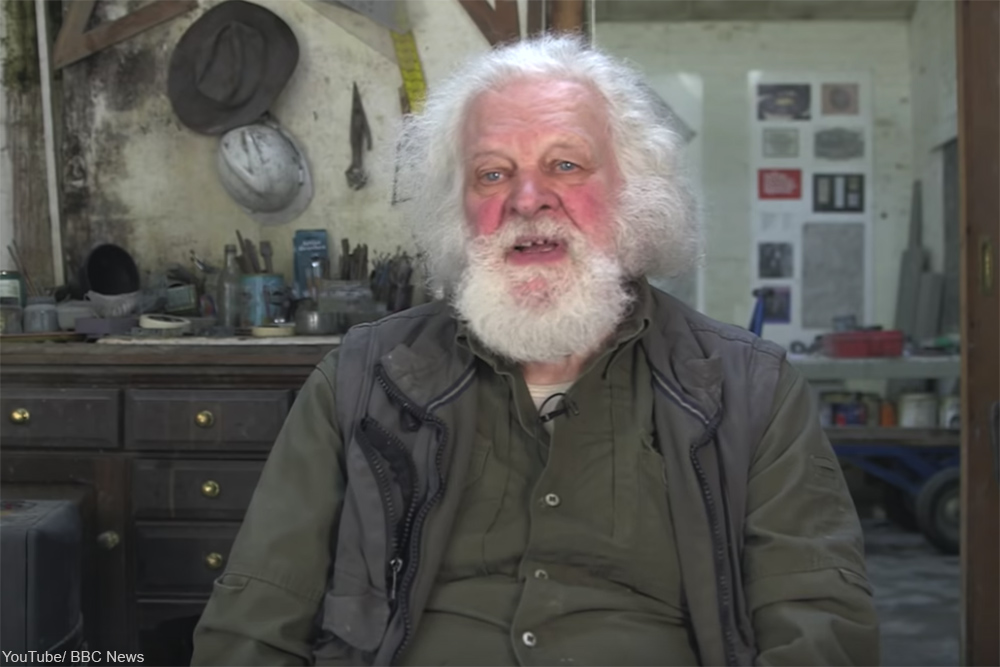 Rees has been a staple of the stone carving community in Wales and has taught those same skills to his students. But, on this particular day it wasn’t only his skills with a chisel that crowds were flocking to.

The video was later edited and uploaded to the channel Best Unintentional ASMR where it has gotten more than 2 million views so far. The channel, and others like it, post clips from films or from YouTube that may trigger ASMR sensations without even meaning to. What people love about Rees’ video is his unique way of talking as well as the sound of his chisel on the stone. 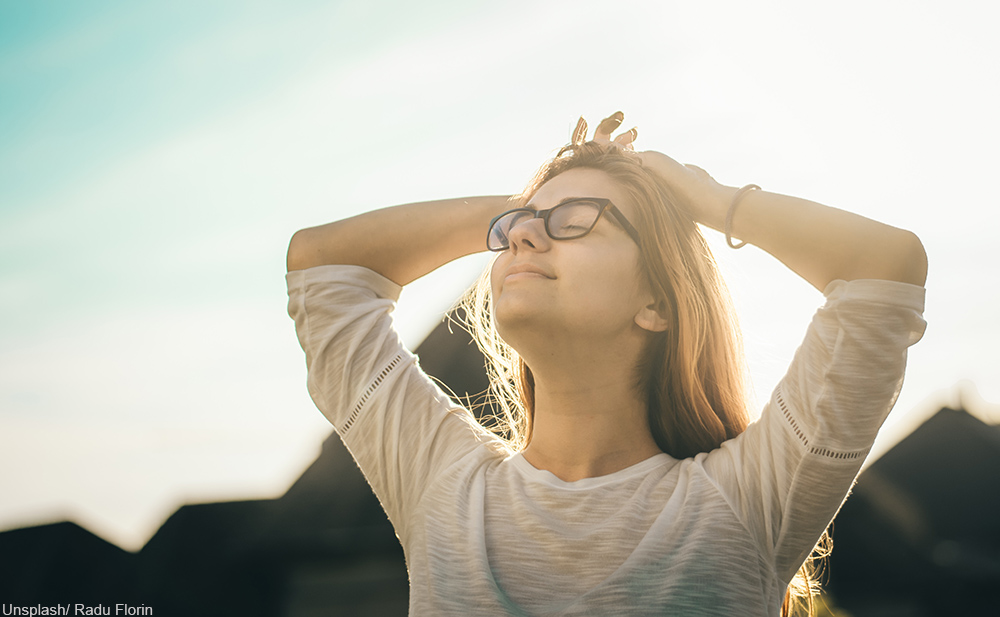 ASMR is an acronym for Autonomous Sensory Meridian Response, which is a new field of study. The concept of ASMR is that sounds can trigger sensations in the body – like goosebumps, tingling, or feelings of being tickled, as well an overall relaxed feeling afterwards.

Some people are more susceptible than others to this phenomenon, and the online community of ASMR fans has been growing over the past five years or so. There are those who remain skeptical about the whole experienc since the term itself was coined by a layperson, not a psychologist. But, millions of ASMR listeners online would disagree with the idea that it isn’t a real sensation.

Since his new-found fame, Rees said in an interview with BBC News that he was slightly embarrassed by getting so much attention for something so minor as his speech patterns.

See the interview and clips of the original video below.