Absurd Rules That Women Had to Follow Once Upon a Time

It’s no secret that women have gained a lot more independence and financial freedom in the past 100 years. Years ago women couldn’t do a lot of things on their own. Even at work or school women had different requirements than men did. Have a look at some of the absurd rules that women in the 20th century used to have to follow. 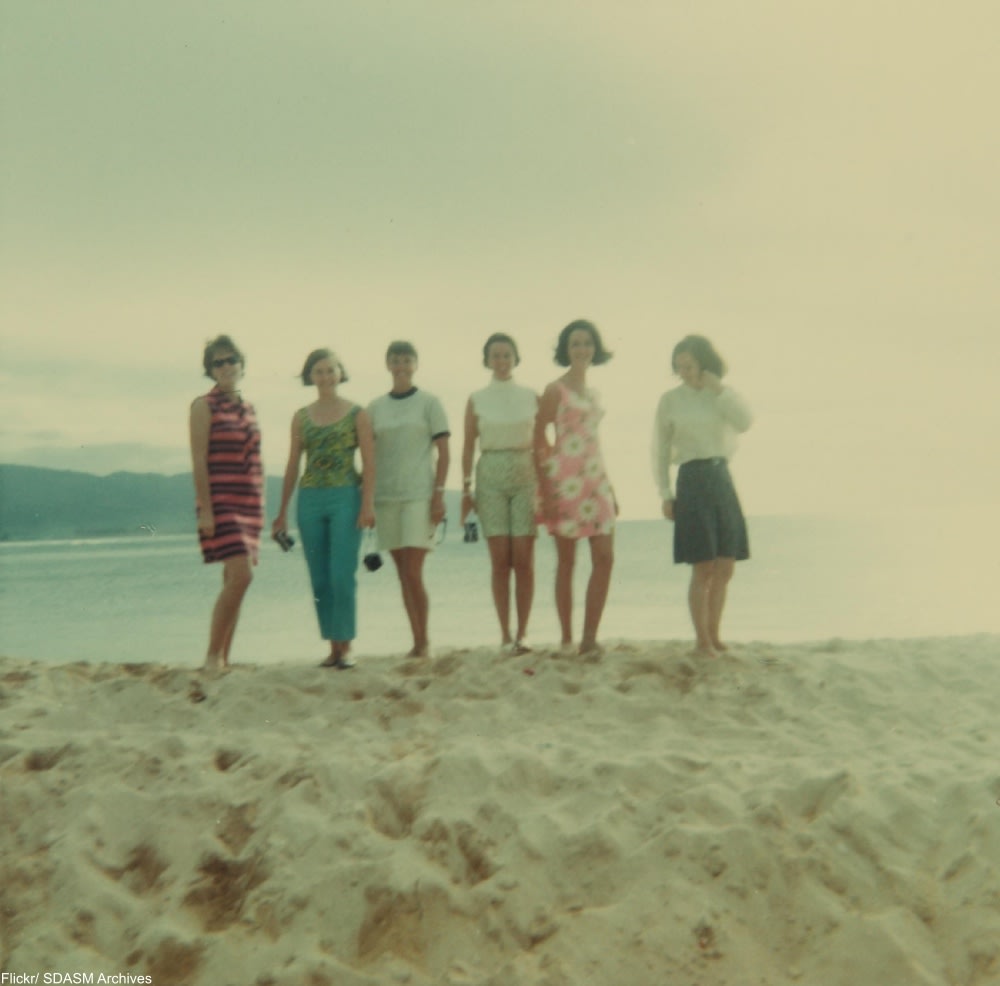 College-going girls years ago had to live in “approved” housing which meant a girl’s parents house, her sorority, or the dorms, where there was most likely a strict curfew in place. Young ladies were not trusted to find their own apartments or live safely alone. And they certainly weren’t supposed to be living with their boyfriends! 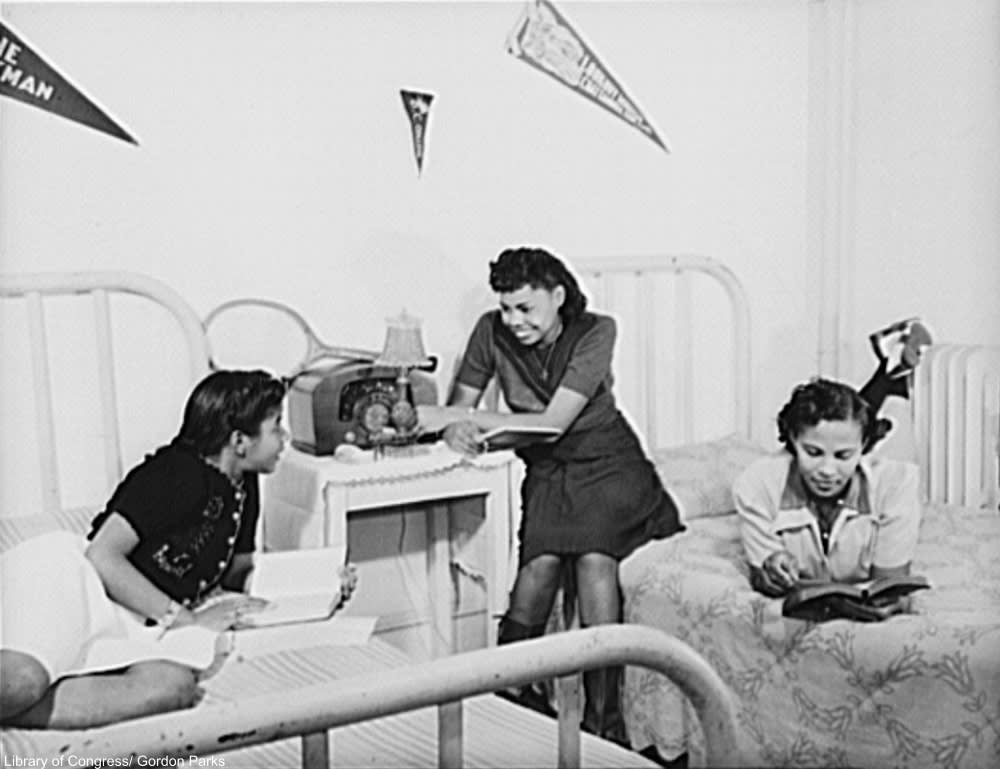 Women often had to wear heels for jobs that ranged from office work to retail (the latter despite standing all day). This was true in many professions and was considered bad form with a possible discipline action if a woman didn’t abide. The more comfortable saddle shoes and loafers were considered too casual by most employers. 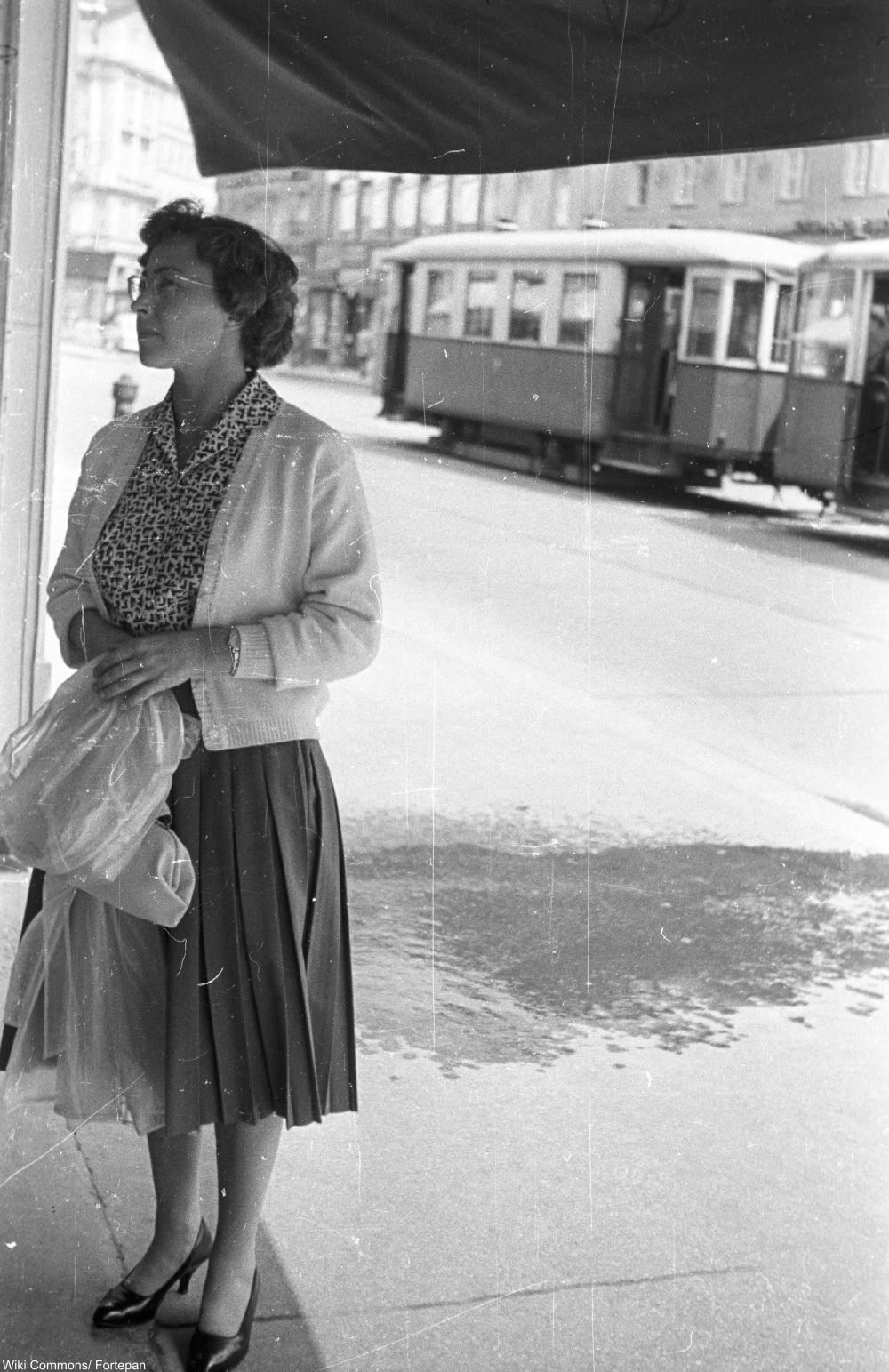 Many jobs for women prohibited either being married or pregnant and doing either meant it was time to move on. If a woman didn’t quit then many jobs would simply (and legally) fire her. This was just the ways things were back then. 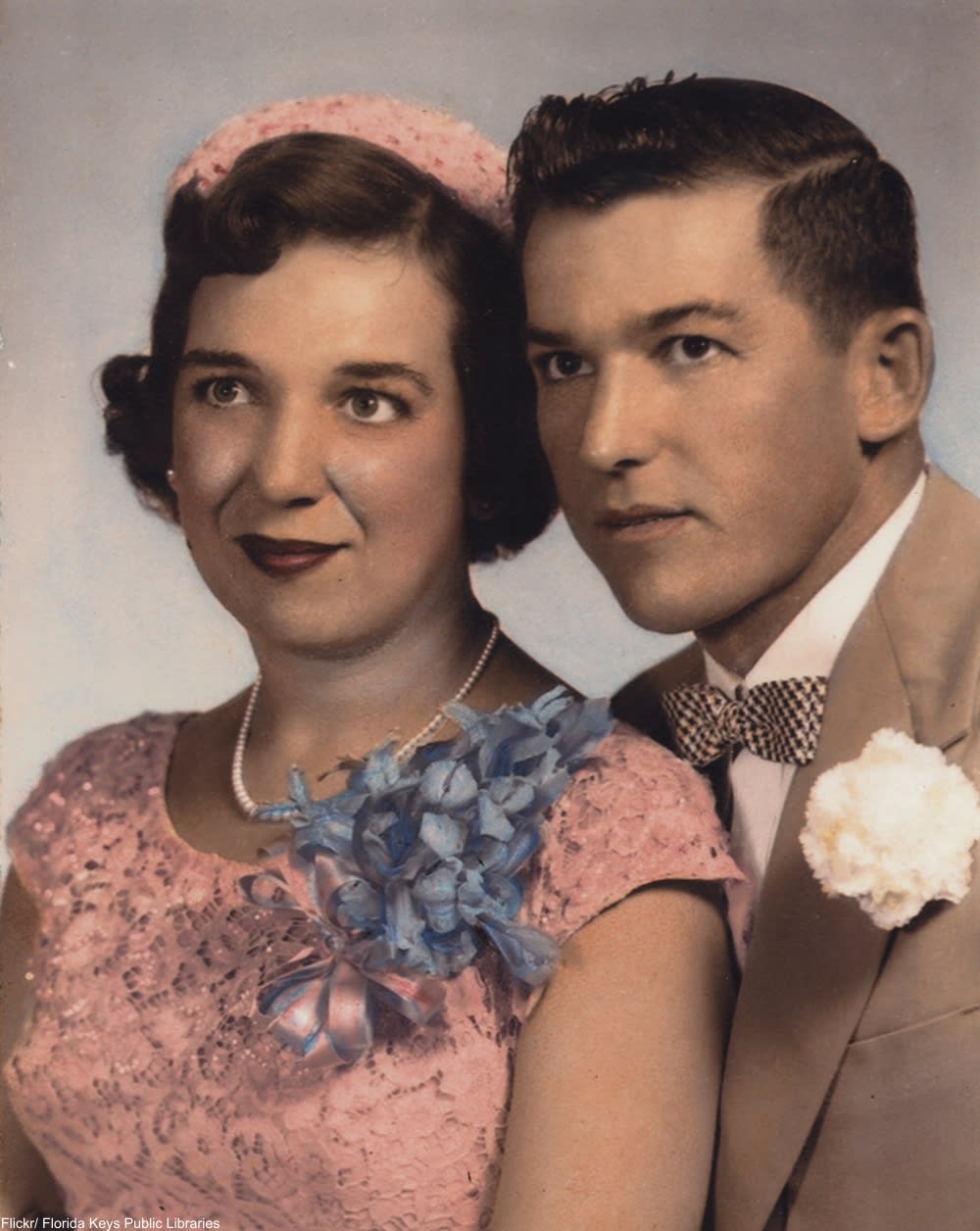 Weight Was a Factor

Weight restrictions were built into dress codes for jobs like airline stewardesses and other public facing positions. These weight restrictions were set very low, sometimes as little as 105 pounds. Other elements that we would today consider optional, like girdles and red nail polish, were also scrutinized by those in positions of authority. 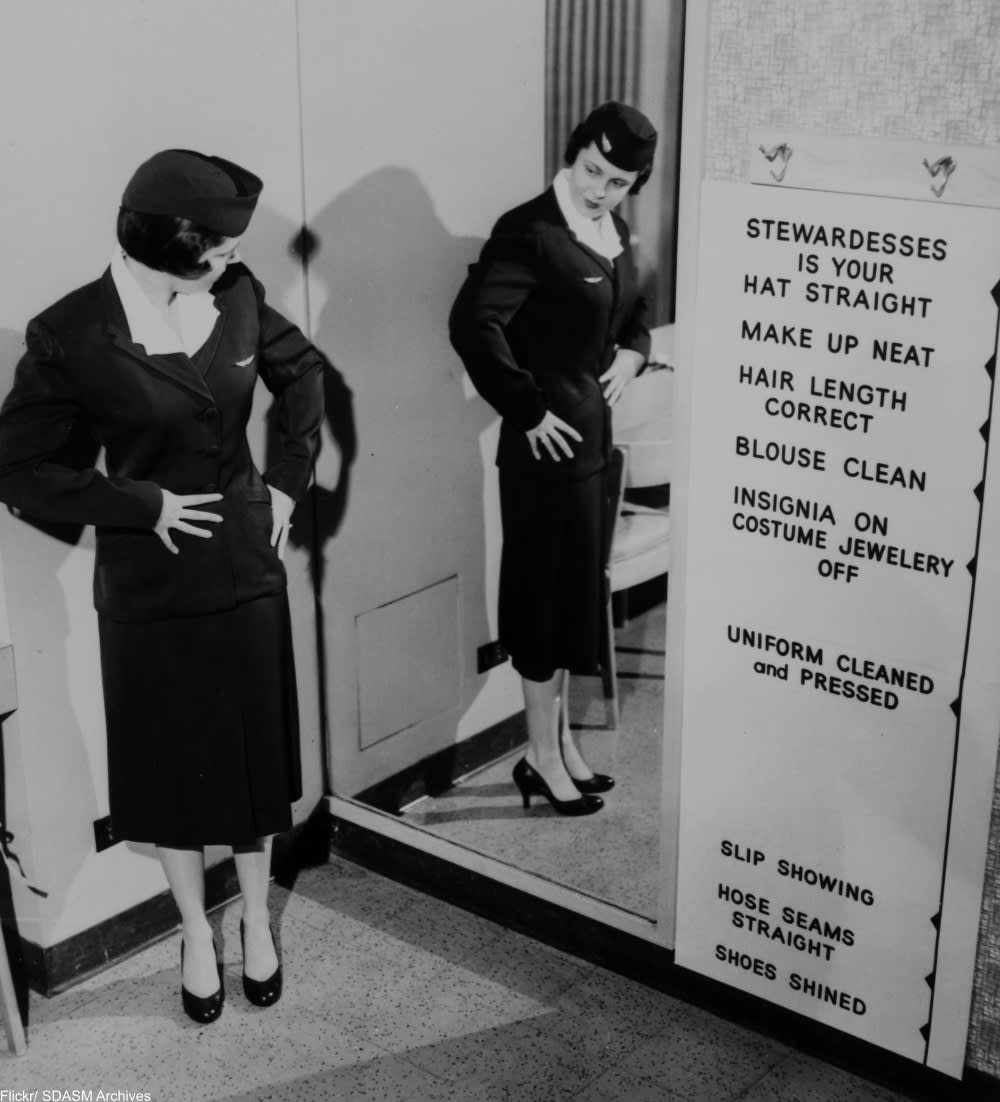 Pants were a no-no for many women as they weren’t allowed in school, work, church, or other important places in a woman’s life. Likewise shorts were often not permitted except in one’s off time at the park or on vacation. If pants were allowed, there was a host of rules surrounding them, such as tightness levels and whether the hips could be revealed or not. It was not an easy garment for the public to get used to and eventually became a protected form of workplace expression in 1959.

The exceptions to this rule were factory jobs, which many women only had access to during World War II. It wasn’t until the late 1950s that some offices began allowing pants in the workplace for women. 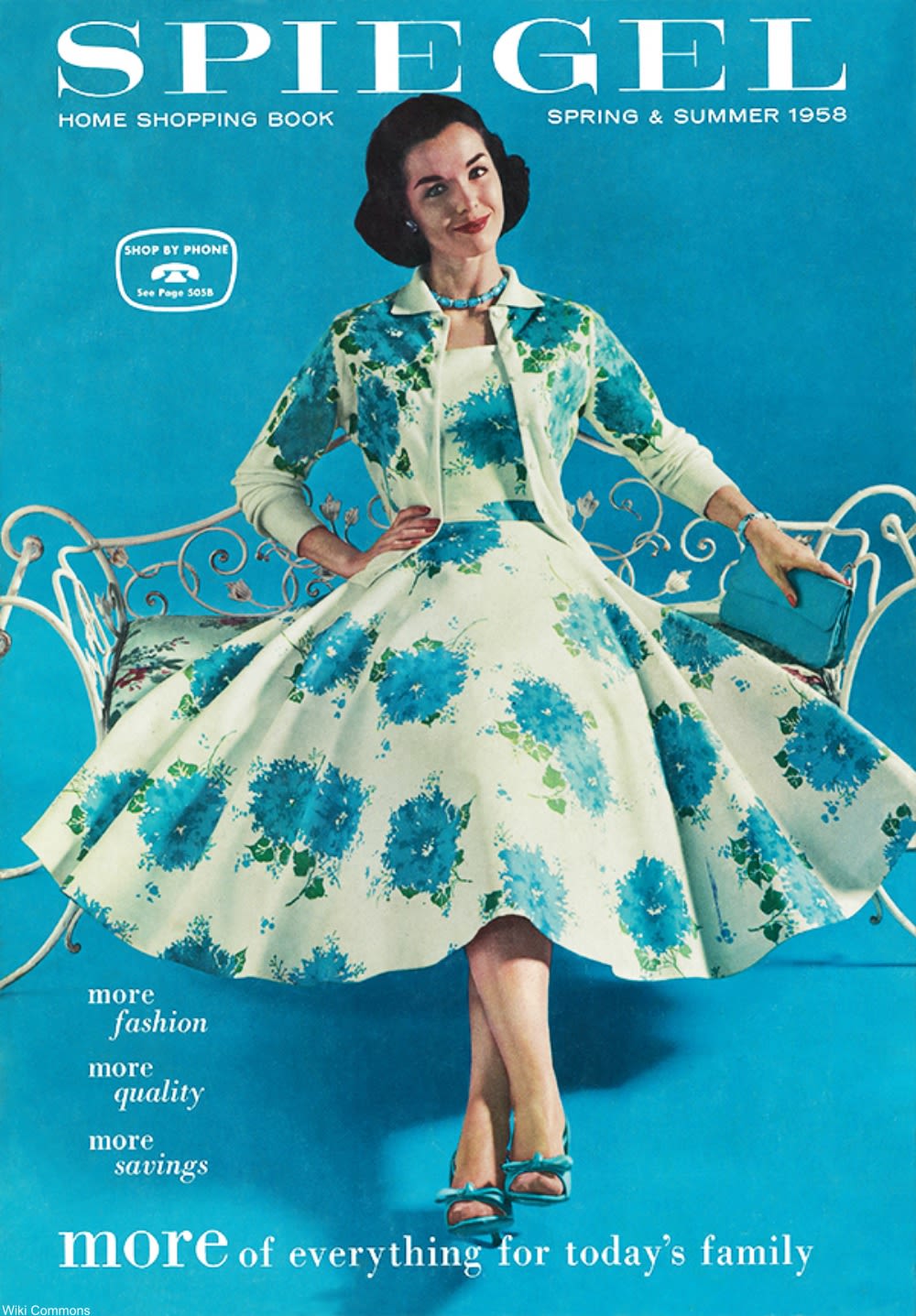 Be Careful With Your Money

Women could not open a bank account by themselves and had to have their father or husband do it for them. The same went for credit card and it wasn’t until 1974 that credit card companies began issuing cards to single women and only then it was only because discrimination laws required them to do so. 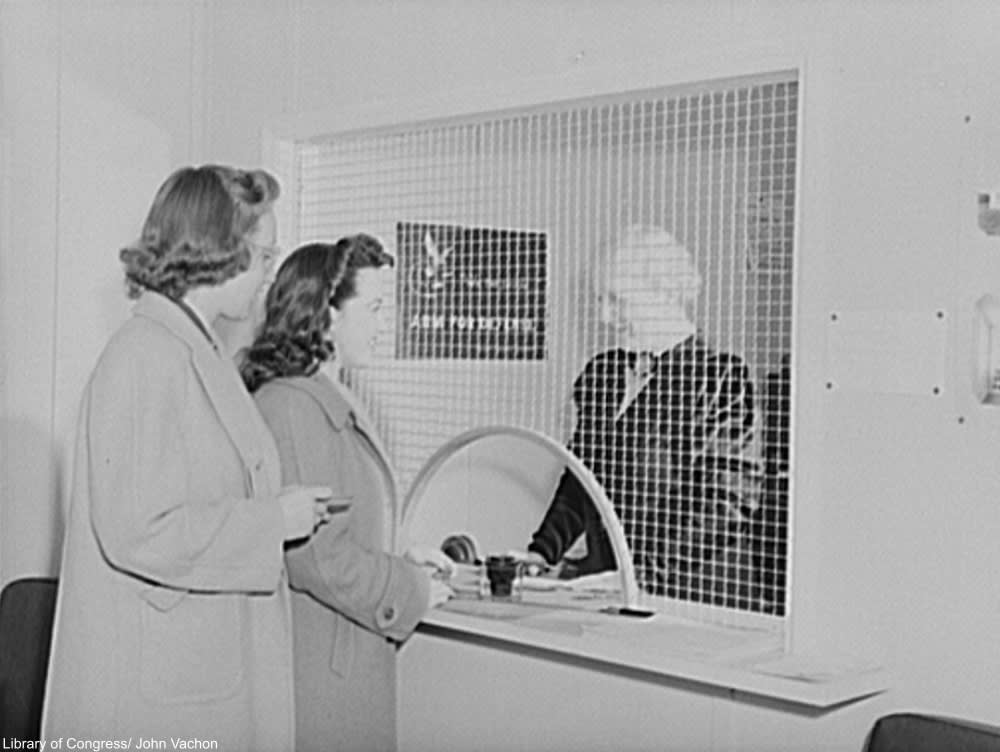 If a woman was out on a date, even if she had more money than he did or wanted to go Dutch, it was considered a social faux pas for her to pay for the meal or entertainment. Having the women pay was was thought to have made the man look bad in public. It was considered embarrassing for all involved for the woman to pay. 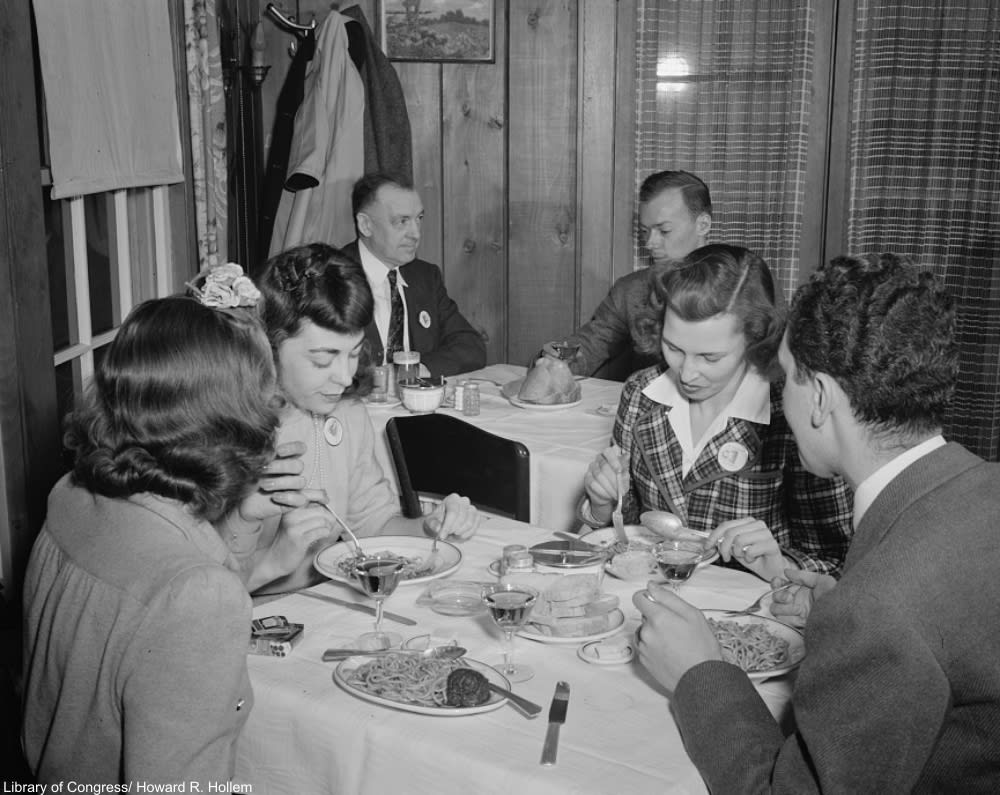