Like so many of us who are organ donors, Rose Marie Bentley of Oregon wanted her body to be useful after she passed on. So, she donated her body to science and her corpse ended up at the Oregon Health and Science University in Portland being dissected by students. Over the course of weeks the students began to notice that Bentley’s cadaver was not completely normal, something which in life Bentley had no idea about whatsoever. 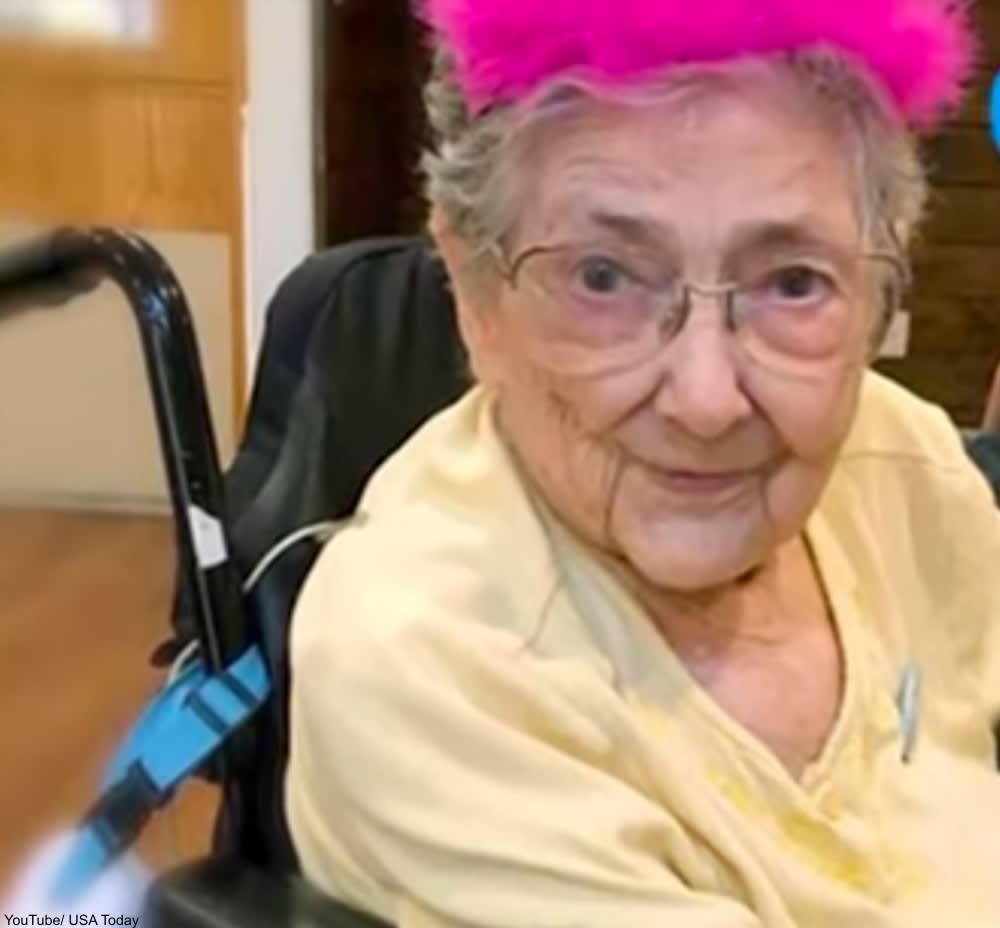 The 99-year-old mother of 5 was unaware that her organs were all on the left side of her body, a condition called situs inversus with levocardia, which means all her organs were on the left including her heart. People with the condition usually have immense health problems because the heart is often displaced and/or malformed. But, since Bentley’s heart was fine, she had no indication that there was anything amiss at all.

People with transposed organs rarely make it past the age of 70 years, so Bentley was an anomaly in many ways. It is now believed by some that Bentley may be the oldest living person to have had situs inversus. 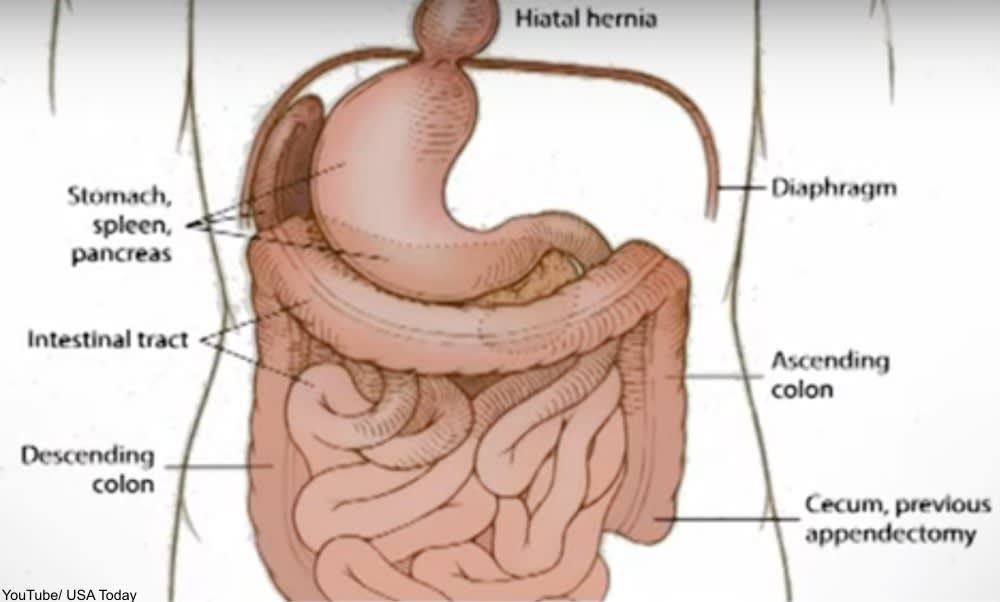 Students at the Oregon Health and Science University noticed that the blood vessels were grouped differently than in other bodies, but it wan’t until further dissection that the whole class and anatomy teacher Cameron Walker discovered the extent of the condition. Things like usually don’t happen, but are a learning opportunity that the students might otherwise never get.

Throughout her life Bentley had had operations (and three organs removed), but her condition was not recorded in her medical records, save for one notation that her appendix was on the wrong side from an appendectomy. Had Bentley known about her situs inversus, her body might have been handled differently after death. Medical and scientific research facilities reserve the right to refuse any body donated to them based on medical conditions or other factors, at which point the corpse would have to be taken care of by the family. 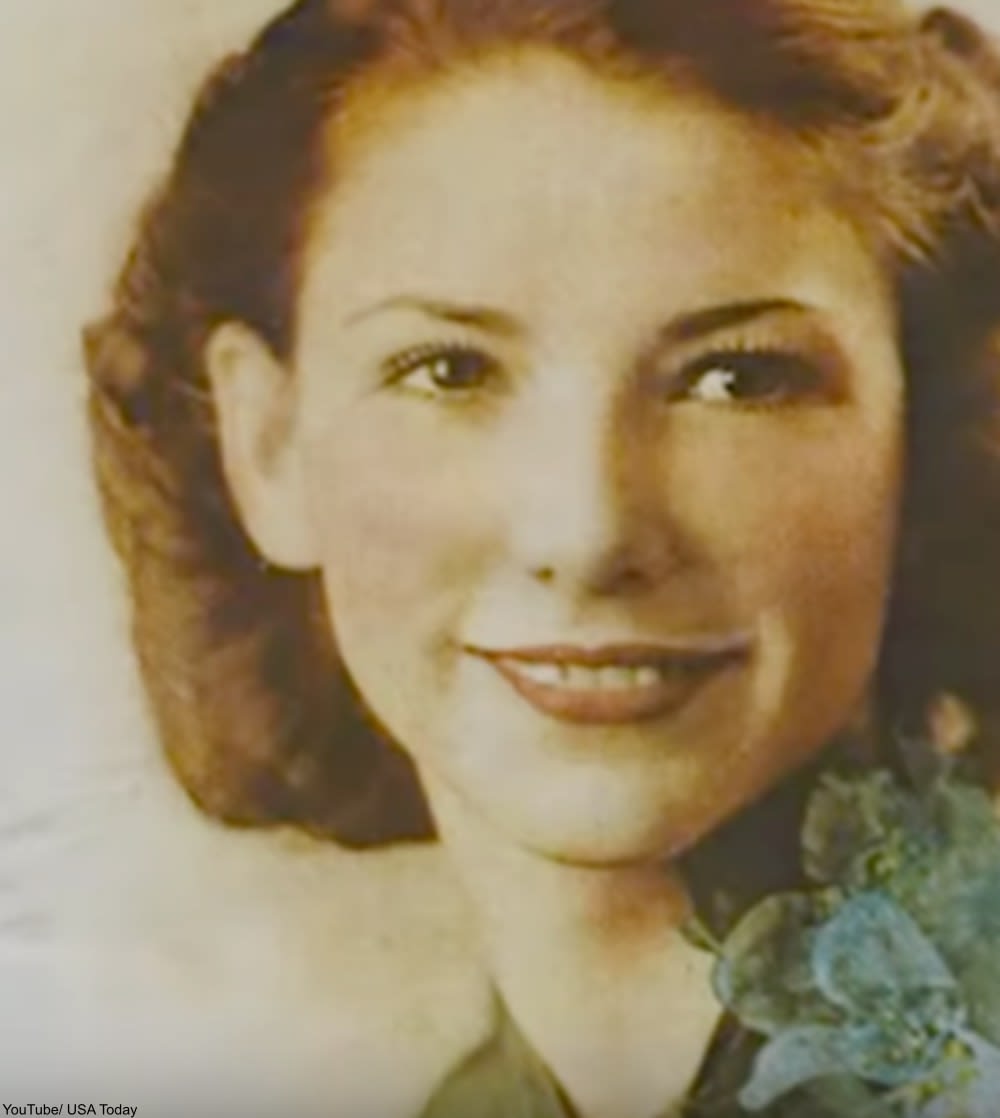 Bentley’s daughter, Louise Allee, said that if her mother was watching she would be very amused that she was different than everybody else: “My mom would think this was so cool.” Watch the video below for more info on this quirky case.