9 Vintage Games to Play with the Grandkids This Summer

There were so many wonderful games we played with our friends when we were kids. Stoops, sidewalks, and playgrounds became the arenas for some of the most animated and fun games we ever played. It didn’t matter what part of town you lived in or who your friends were since nearly everyone back then played these classic games. Here are 9 games to teach the grandkids this summer that will surely bring back great memories for you and make some new memories for them! 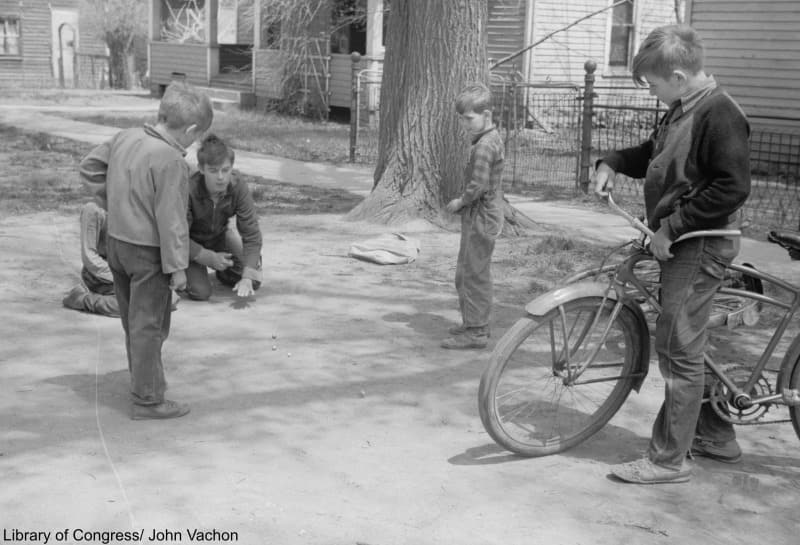 We had a lot of fun playing with marbles as kids, something the grandchildren are bound to miss out on if not for us! There are so many ways to play this ancient game, but you can find the rules for ringer (and other games) right here. 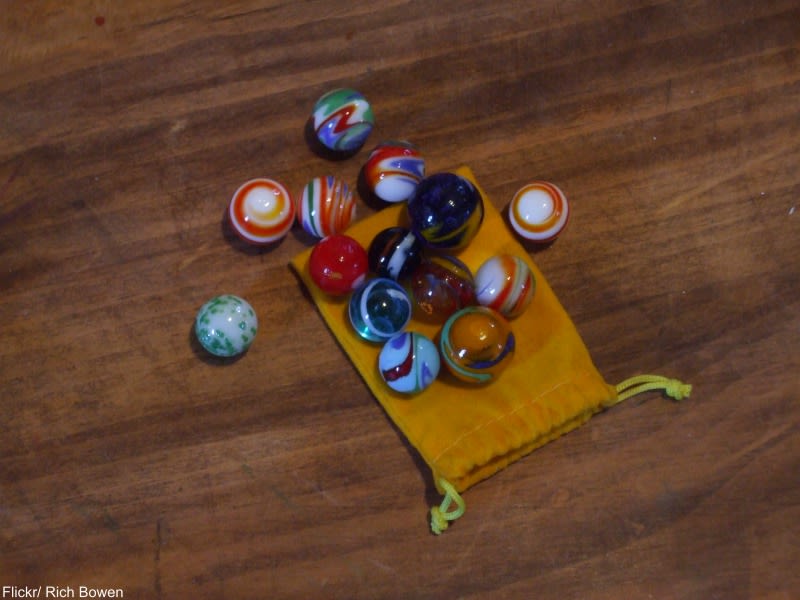 One thing we love about a game of dominoes is that it can really captivate for a long time without becoming boring. Find some variations on the game of Mexican train dominoes right here. 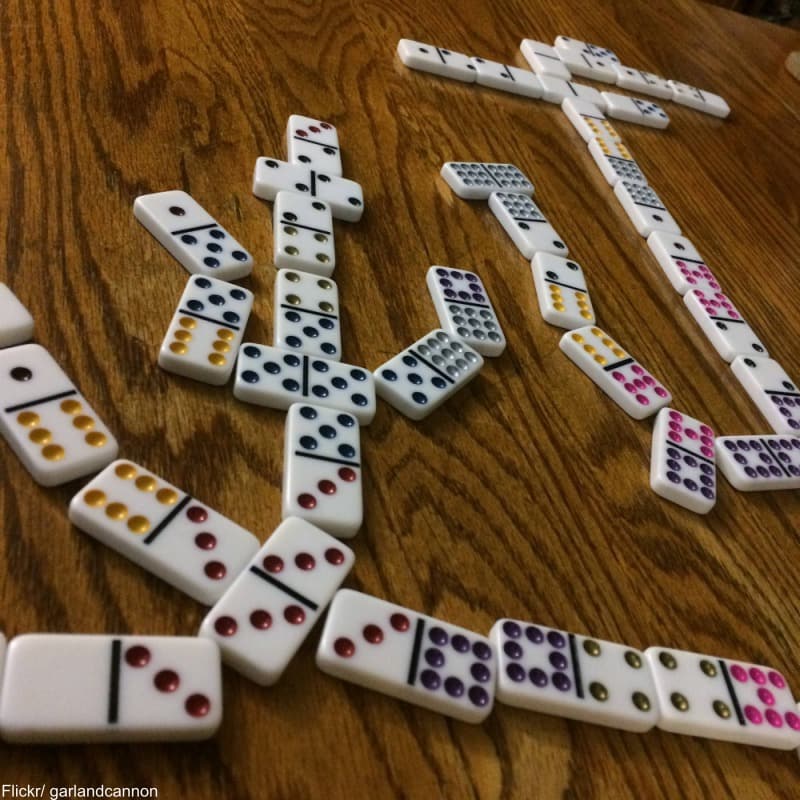 While the game has at its roots German and American origins, we know this fun past time as Chinese Checkers. You can find the rules here. 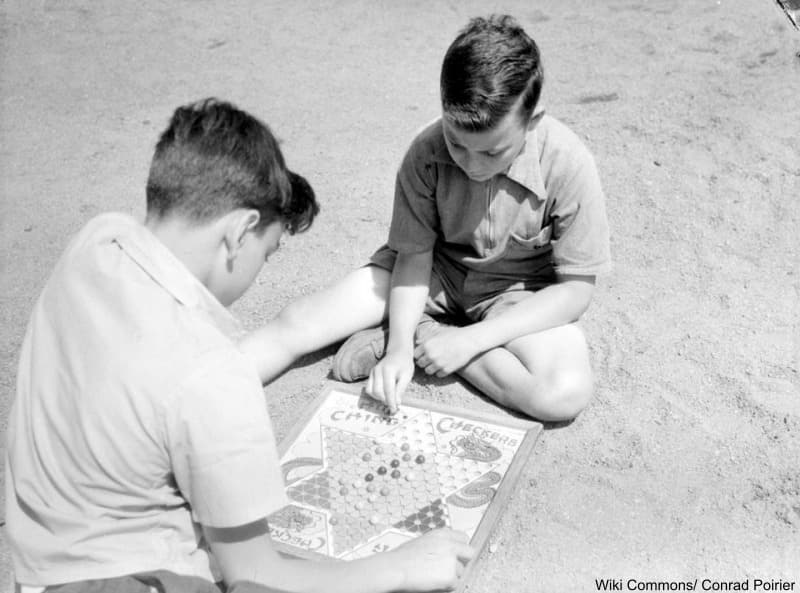 Variants of the game played around the world with the knucklebones of sheep or goats have been played for thousands of years. Catch up on the rules of the modern version right here. 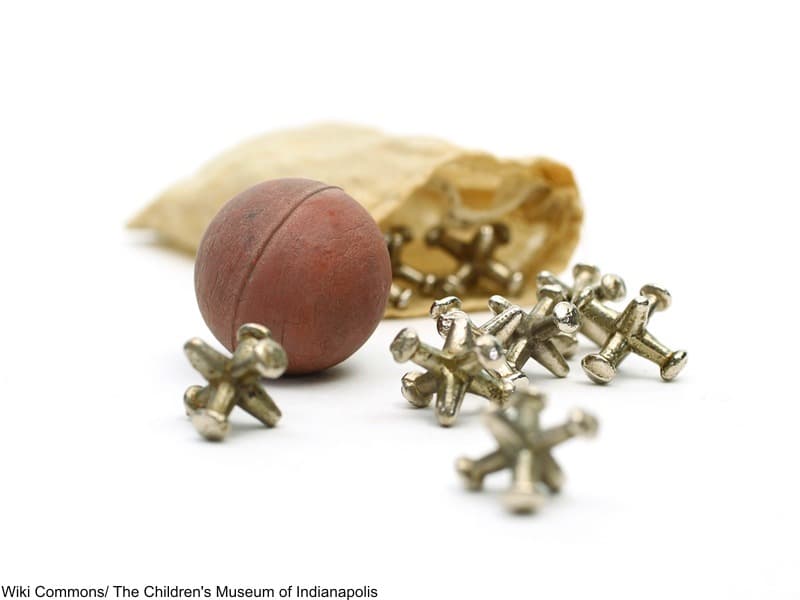