9 Things from the Great Depression That We Never Do Anymore

There’s no question that some folks still use some Depression era survival strategies, but it’s pretty rare these days. During the Great Depression people had to scrabble in order to have enough to eat and to run their households. They employed a variety of mehods in order to accomplish these heavy tasks, most of which we no longer do at all. 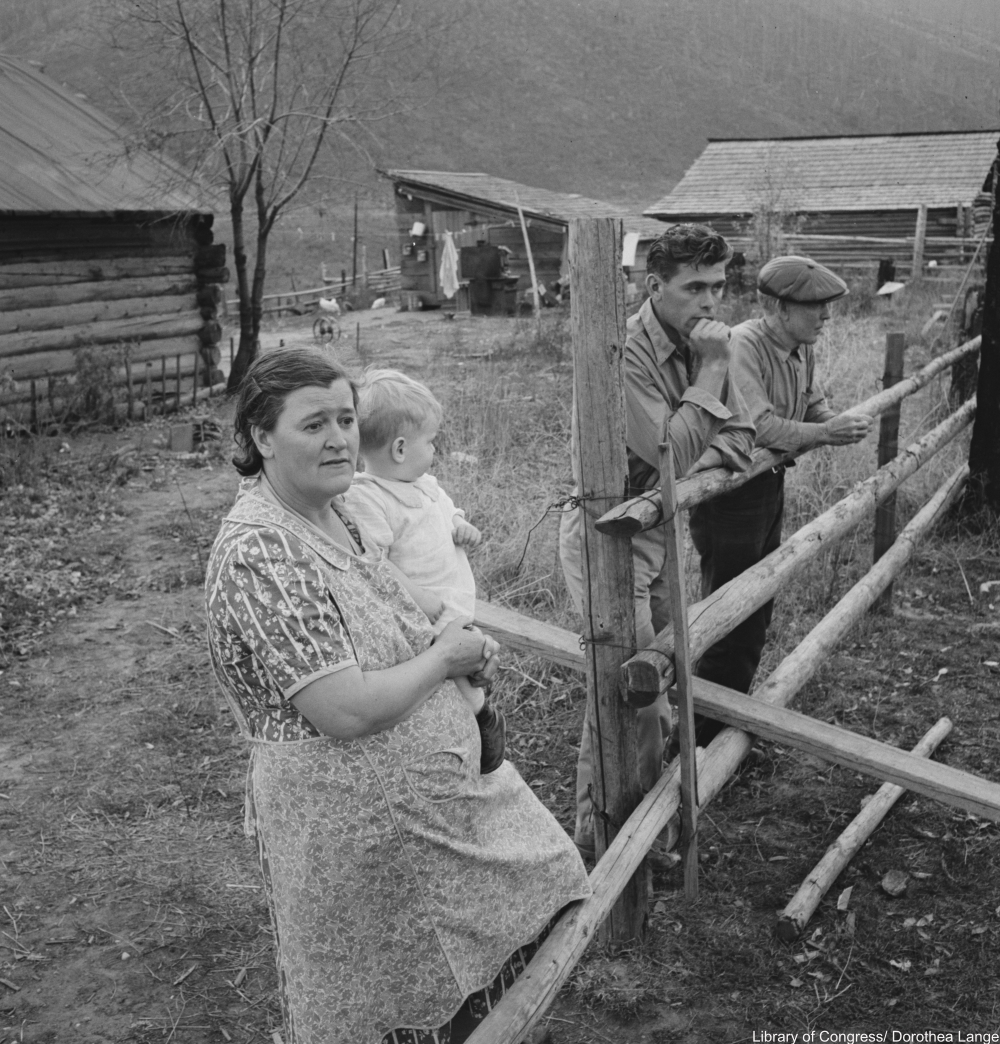 9) They Saved Up To Buy Things

People just use credit these days, but folks back then knew it was best to buy outright if at all possible. There were times when they had no choice but to buy on account, but saving up money for purchases was how most families operated. 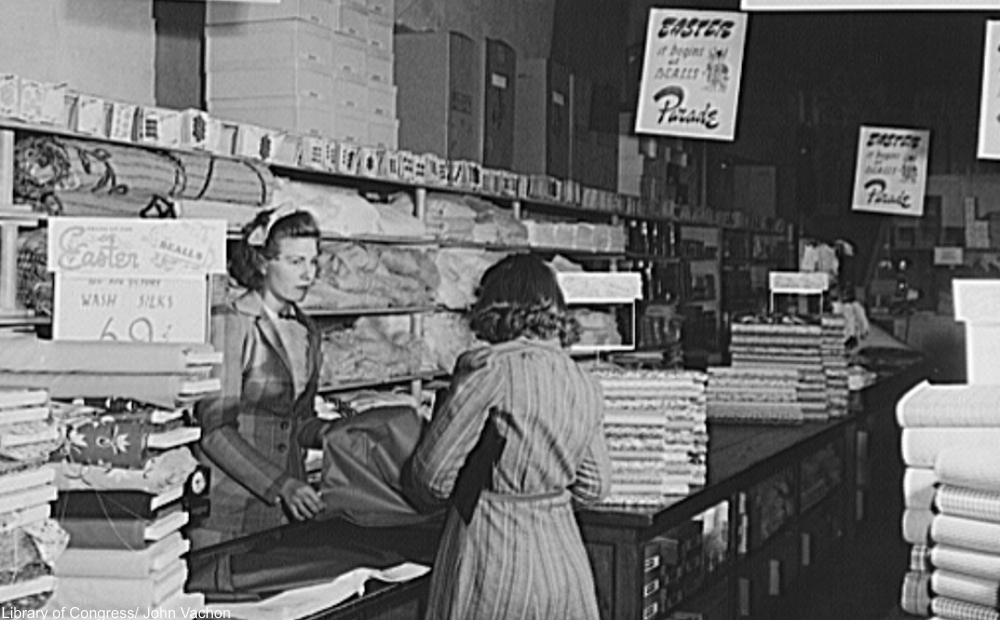 8) They Took Any Job They Could Get

Men often took jobs that were not in their usual line of work. Accountants became insurance salesmen, machinists became farm hands. Women sometimes took on extra work if they could, making meals or taking in mending for example. 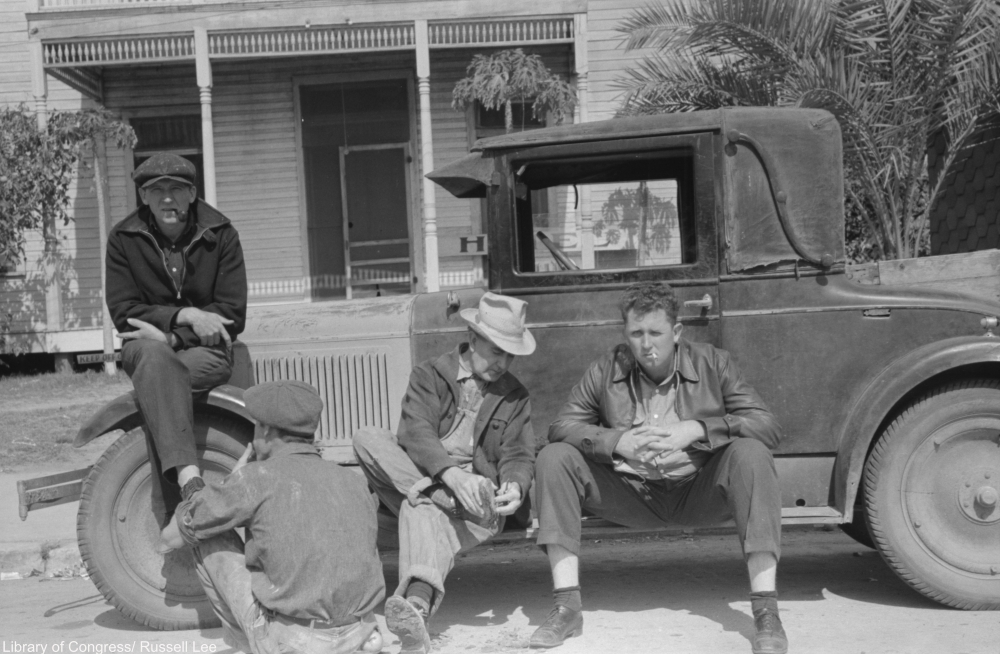 7) They Worked for Goods and Services

Not only did people work for food from farmers or clothes from a shopkeeper, but stores offered trade-ins on a variety of goods like furniture and clothing. 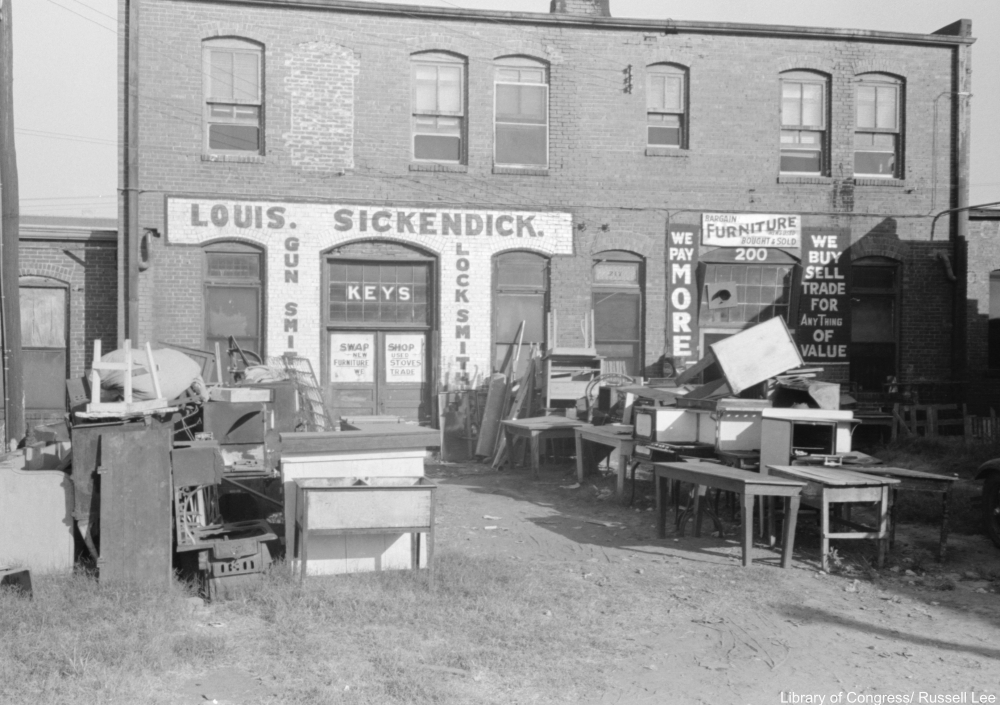 Neighbors and friends traded from gardens so that their diets had some variation without spending extra money. It was a way to round out what you were growing and it required that you remain on good terms with your neighbors! 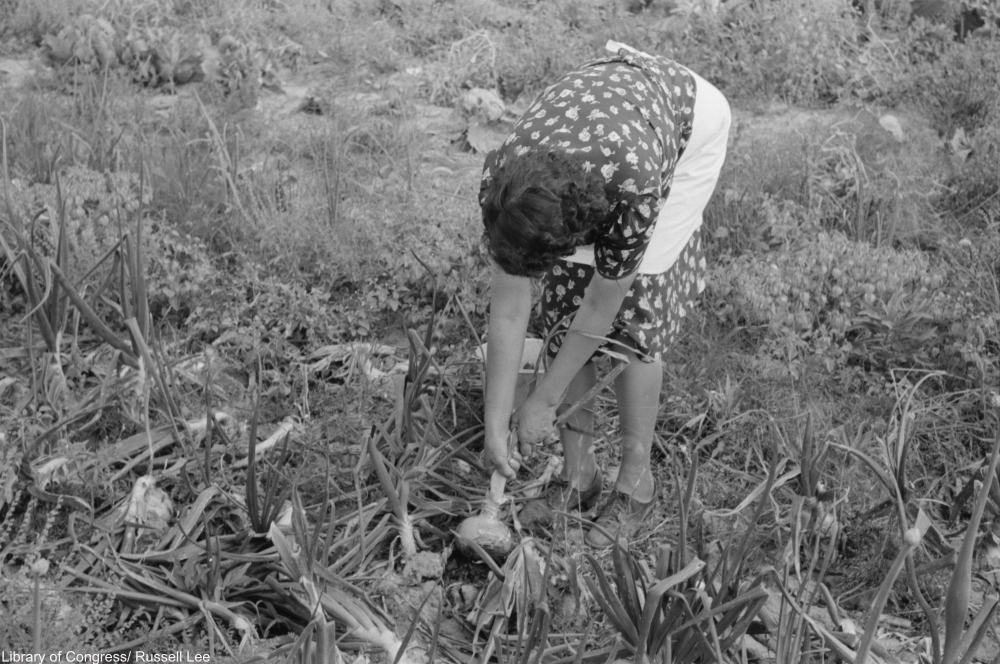 Click the “Next Page” button to see the rest of these Depression era strategies!