We think of the British royal family as dripping in jewels, dressed in stylish clothes, and their every need attended to by a dedicated staff of hundreds. And that’s not an incorrect summation of the royal family on the whole. However, there are some shockingly frugal things that members of the royal family do to keep costs down. We would have never guessed! 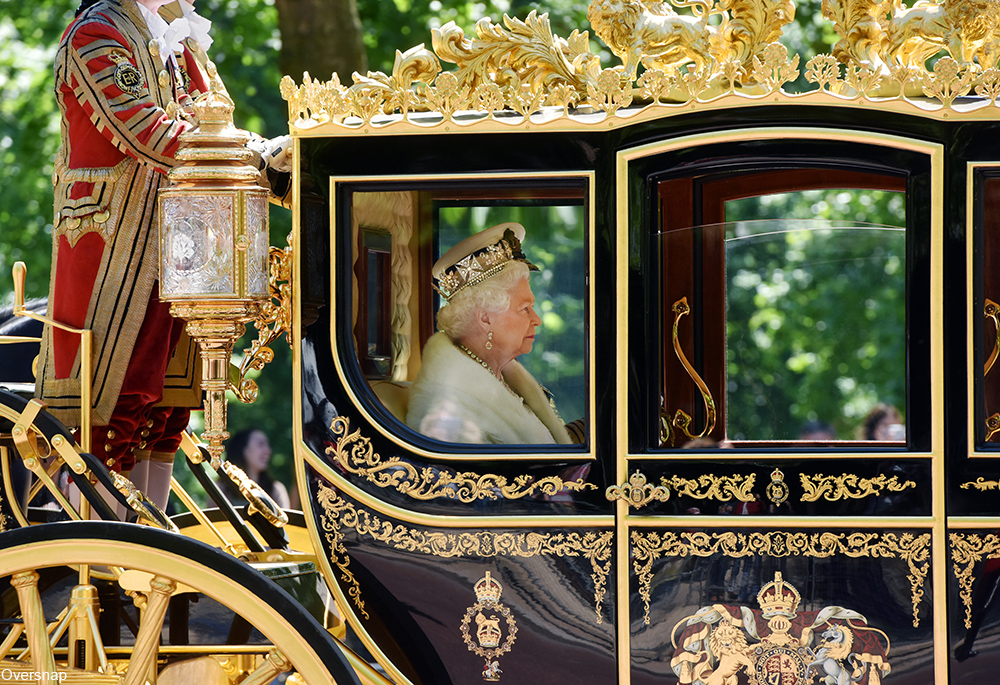 It has been reported that the Queen has a long-standing tradition of reusing gift wrap and ribbons, storing them flat for the next time she needs something wrapped. One has to wonder if this is a holdover habit from the war years, when even the royals conserved costs, wore utility clothes, donated scrap for the war effort, and held tough military jobs. 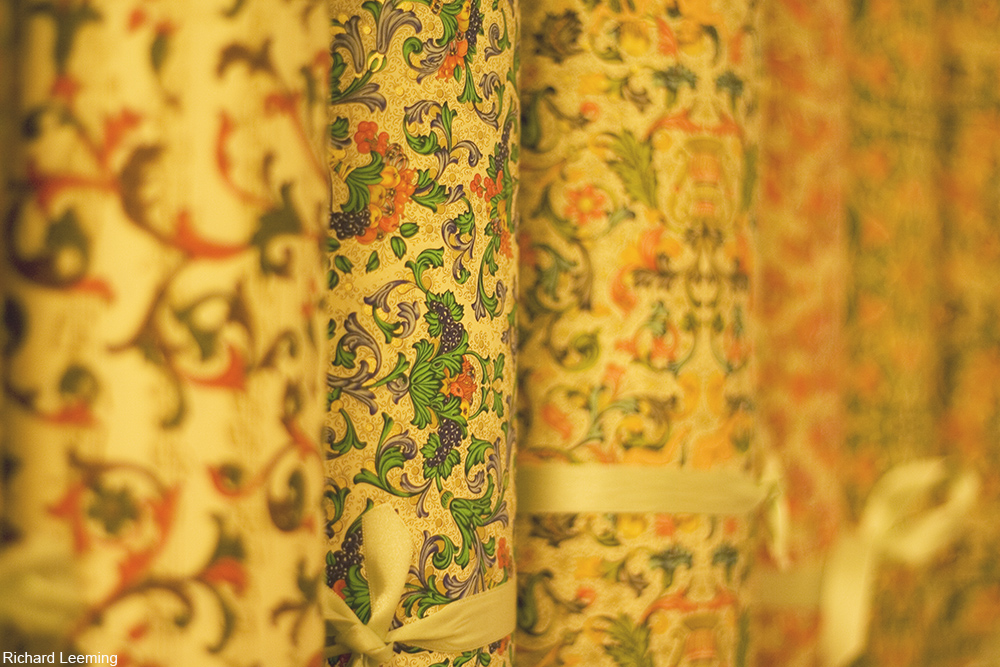 Prince Charles reportedly has all his clothes mended again and again and even makes his tailor save scraps of the original suiting fabric. This way there will always be a little bit of fabric to mend with! Suits to be mended can be as old as 30 years and Prince Charles only buys a few new pieces every year, each of outstanding quality that will last the test of time.

Over the past two days, The Prince of Wales and The Duchess of Cornwall have been carrying out engagements across Northern Ireland. Their Royal Highnesses began their visit yesterday at Castle Coole, County Fermanagh, where they attended the Secretary of State’s Annual Garden Party. In Lisnaskea, The Prince and The Duchess joined a community celebration event including a Big Lunch and The Prince met farmers from County Fermanagh who have taken part in The Prince’s Countryside Fund Farm Resilience Programme, which provides free advice and business skills training. Today, The Prince of Wales visited Belfast Synagogue and The Duchess of Cornwall visited the Welcome Organisation in Belfast, a charity that provides services and support to vulnerable women. In Armagh, The Prince toured St Patrick’s Catholic Cathedral where he learnt about the important cross-community work in the city, and met students at St Patrick’s Grammar School who are taking part in Prince’s Trust programmes. HRH also met young people taking part in a Game of Two Halves – a game which features one half of rugby and the other of Gaelic football. Ending the visit to Northern Ireland in Lurgan, The Prince of Wales met members of the local community including schoolchildren, the Loyal Orders, and culture and heritage groups. Discover more photographs of TRH’s visit on @clarencehouse.

3) All Leftovers Shall Be Eaten

Prince Charles is also adamant that leftovers be used up by the royal cooks. A roast one day could become shepherd’s pie the next, as per royal orders. 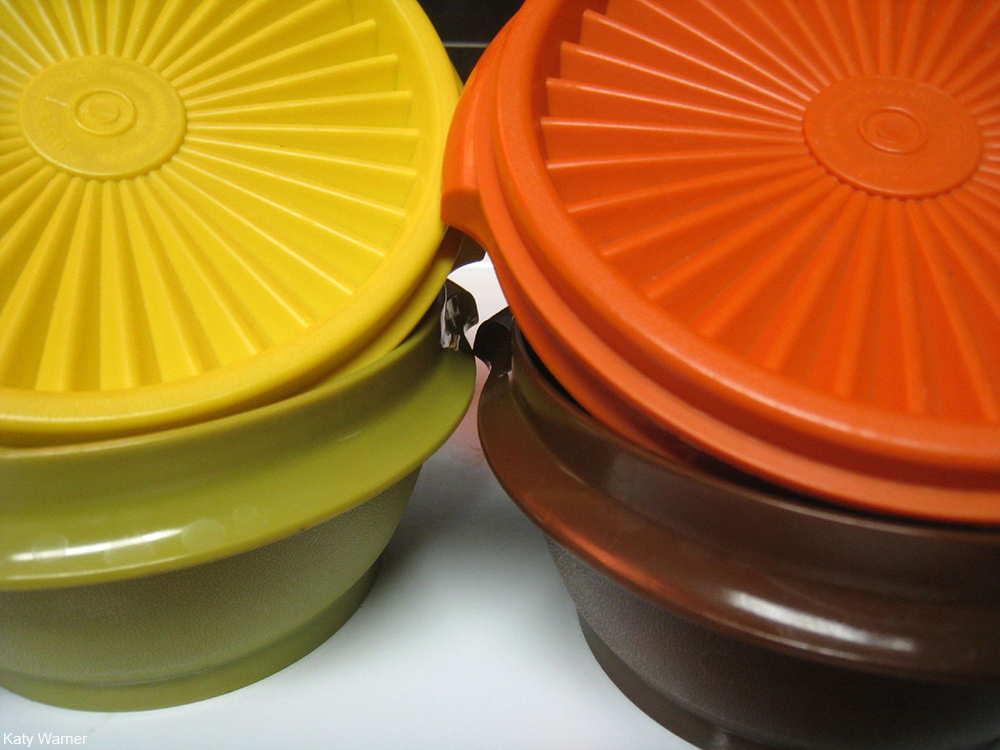 Prince William and Kate Middleton have bought Ikea furniture for their kids’ rooms. This makes a lot of sense because kids quickly grow out of many bedroom items. And, honestly, we bet their rooms look fantastic, though somehow we don’t think Prince William assembled the items himself. 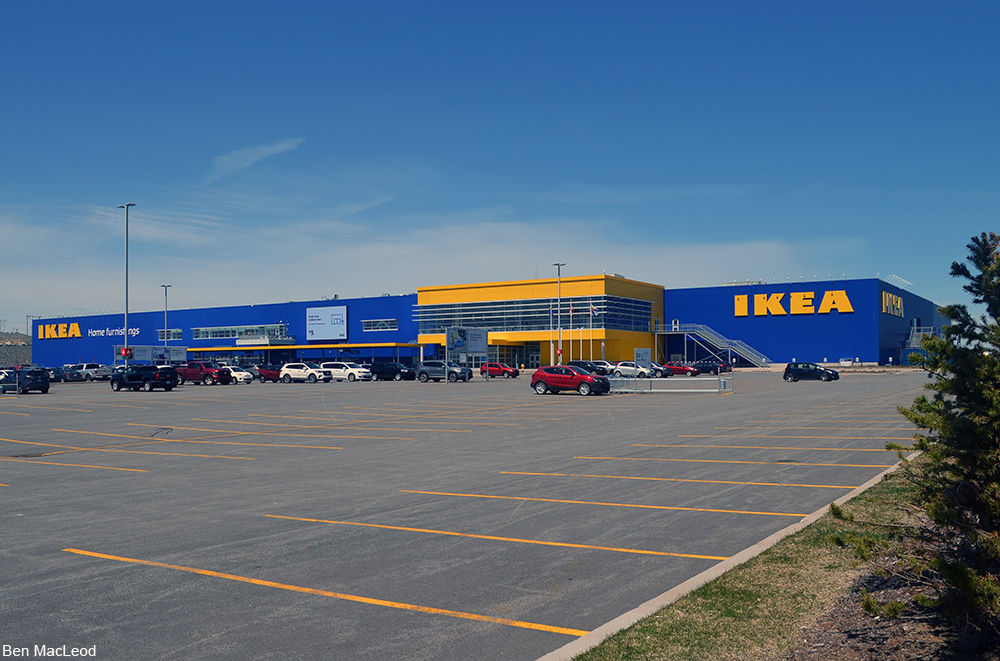 5) No Need for First Class All the Time

Younger members of the royal family sometimes fly coach. Prince Harry and Megan Markle were seen flying coach in 2018, as has Prince William who flew coach in 2014 for a friend’s wedding in the U.S.

This evening, The Duke and Duchess of Sussex attended #TheLionKing European premiere in London at the Odeon Theatre. In celebration of the film’s release, The Walt Disney Company announced #ProtectThePride, a global conservation campaign to support efforts protecting the rapidly diminishing lion population across Africa. As a part of their commitment to this cause, Disney also made a donation to The Duke of Sussex’s upcoming environment & community initiative which will be formally announced this autumn. The Duke and Duchess are committed to advancing conservation efforts across Africa and around the world, and working with communities to ensure a sustainable future for the planet. This evening Their Royal Highnesses had the pleasure of meeting the cast and creative team behind the film, as well as supporters of @africanparksnetwork, of which The Duke is President. Photo credit: PA images / Getty images – Chris Jackson

How many of us grew up hearing that every single winter? Well, the Queen takes the same approach at Buckingham Palace, where she uses space heaters in the winter instead of simply turning the heat up. The heaters also largely replace fires in the fireplaces. The model she uses costs under $50 per unit. 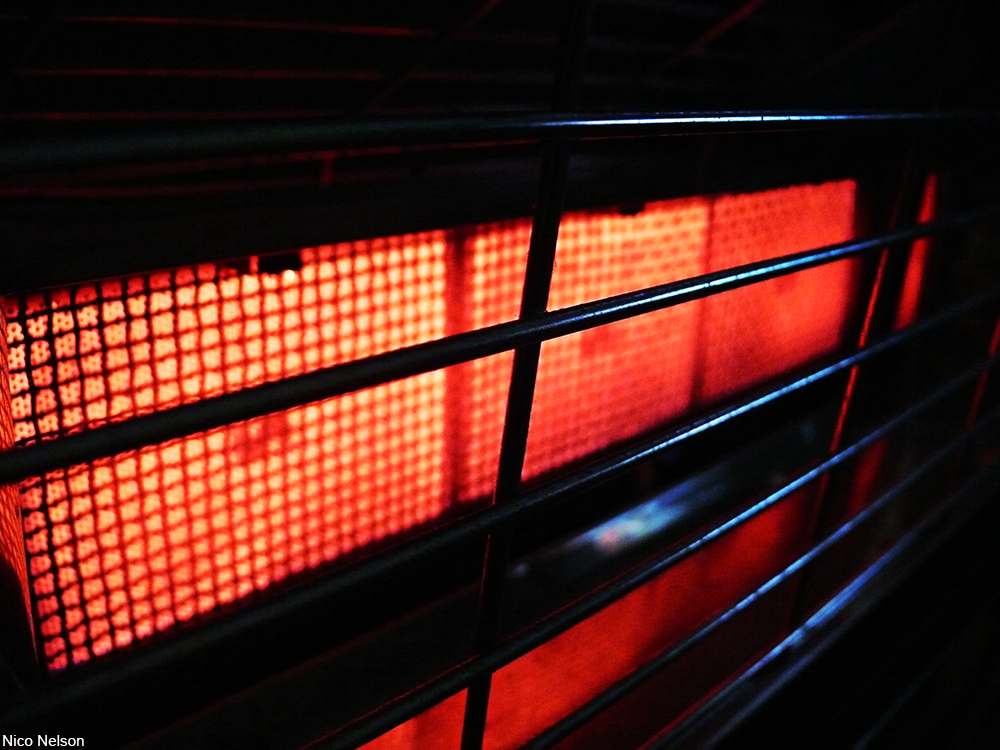 7) And Turn the Lights Out, Please

At Buckingham Palace only lightbulbs under 40 watts are used and all lights must turned off when leaving a room per royal protocol. In such a large space the electricity bill probably adds up pretty quickly! 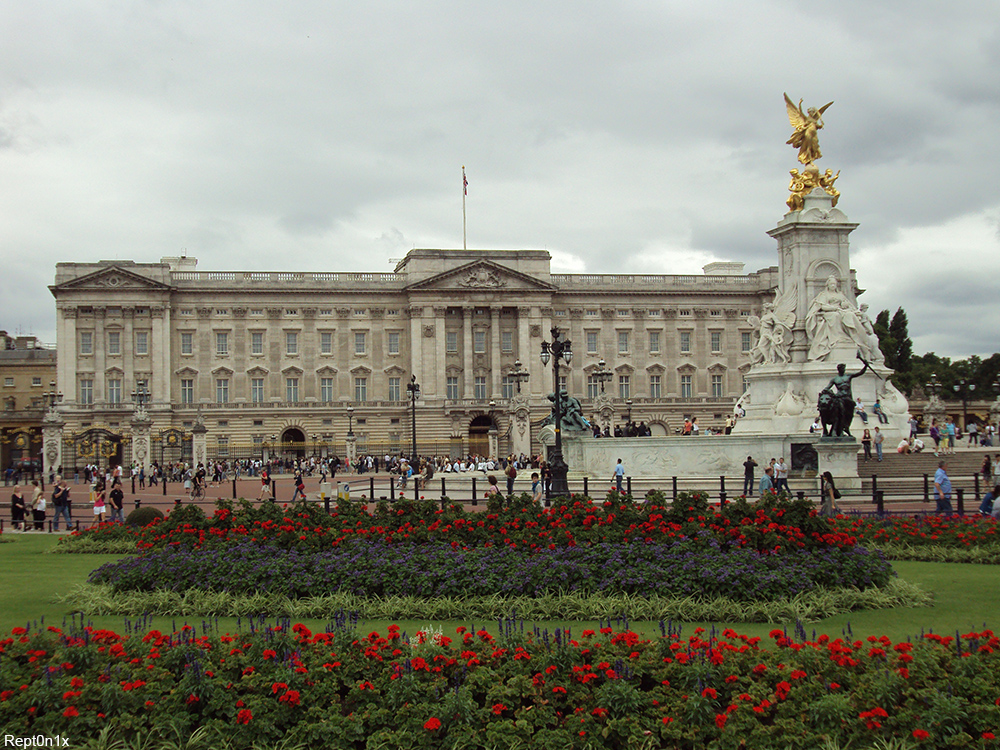 The Royals wear hand-me-downs, sometimes decades old! Prince William’s daughter, Princess Charlotte, in 2017 was dressed in a pair of red shoes which had been worn by her uncle, Prince Harry, all the way back in 1986!

The royals hold on to clothing and accessories in case they are ever needed again. In one sense this is frugal and in other ways it’s not. They have the storage facilities to do this, which aren’t free, and the items in question are heirloom quality and often bespoke.

The most beloved (and neutral) shade of nail polish for female members of the royal family is priced under $10 (Essie’s “Ballet Slippers” shade). This polish has been used by the Queen, Megan Markle, and Princess Eugenie for a subtle, yet polished look as the Queen dislikes bright nail color.