9 Interesting Facts About Emily Post, The Queen Of Manners

Her name was once on the lips of nearly every middle class housewife and invokes images of perfectly served dinner parties and timely thank you cards.
Emily Post was born into a family with money and means and her father was noted architect Bruce Price. The young Emily attended finishing school in New York and met her future husband at a grand ball held in a 5th Ave mansion.

Post had access to the ritual and pomp that the burgeoning middle class could only dream about- a fact she would later put to good use. But, her life was not a simple princess tale. Here are 9 things you might know about the queen of manners. 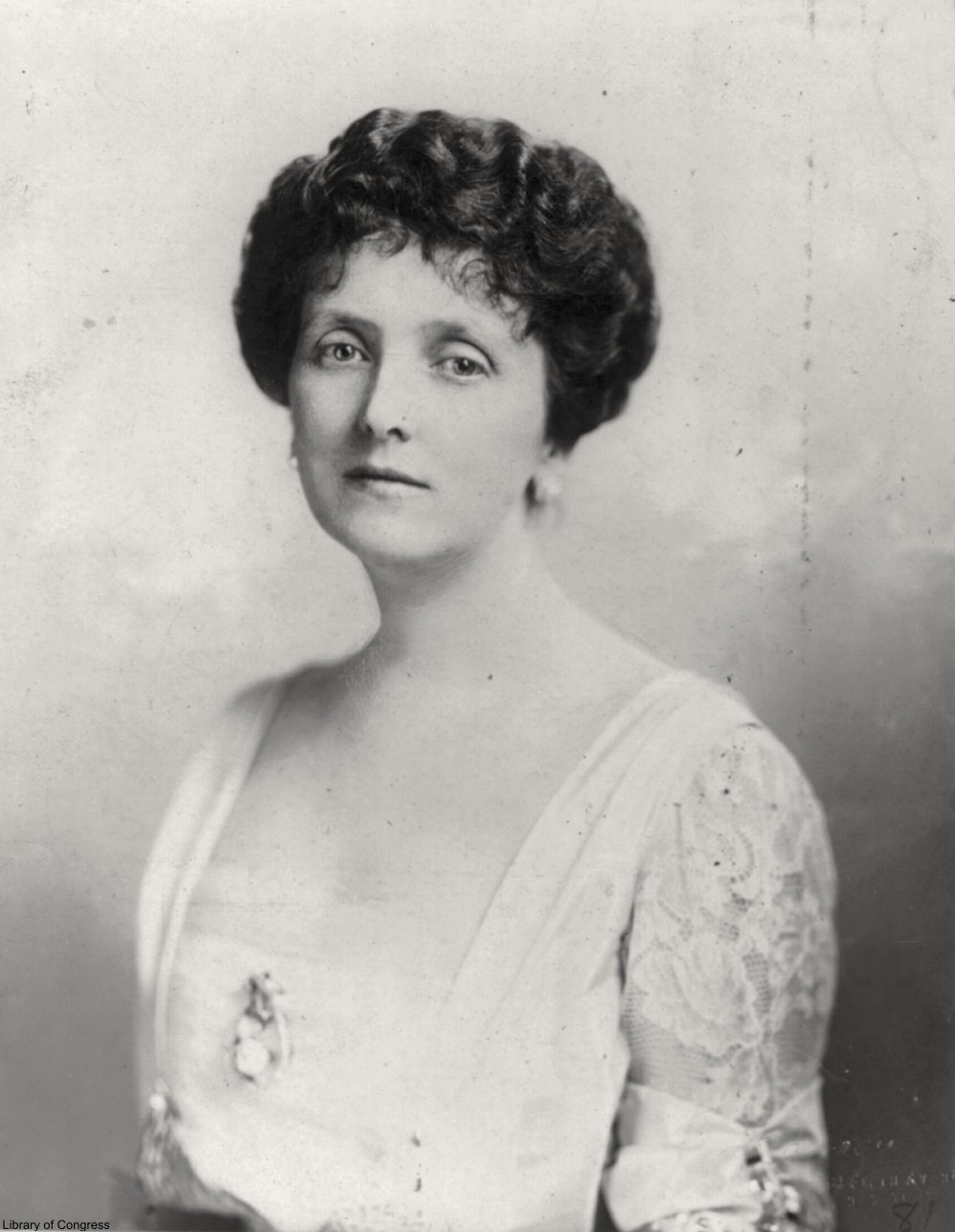 Post divorced her philandering husband, Edwin Main Post, in 1905 during an era when divorce was almost unheard of. He was reported to have had dalliances with chorus girls.

More than 75 years before J.K. Rowling, Post supported herself and her kids by writing for a living. Though her family had some money, she wanted a career. 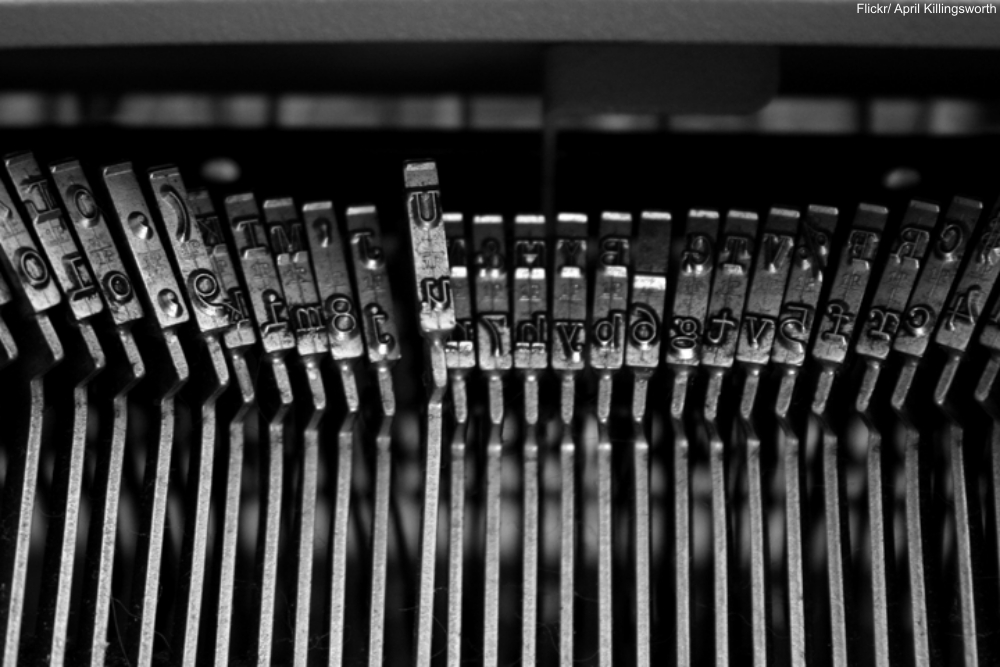 7) They Stole Her Book

Etiquette- The Blue Book of Social Usage (now called Emily Post’s Etiquette) was ironically at one point the second most-stolen book from libraries, the first being the Bible. The manners of some people! 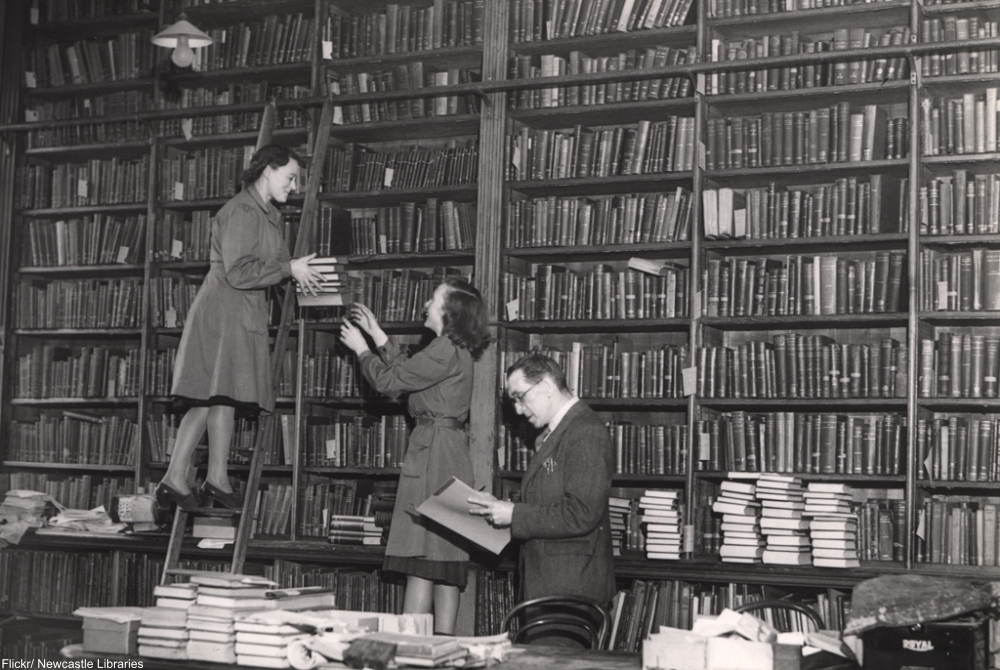 6) She Didn’t Just Write About Manners

Post published 5 books before writing her most famous etiquette book in 1922 (4 novels and one travelogue). However, none of them sold as well as Etiquette, which has never been out of print. 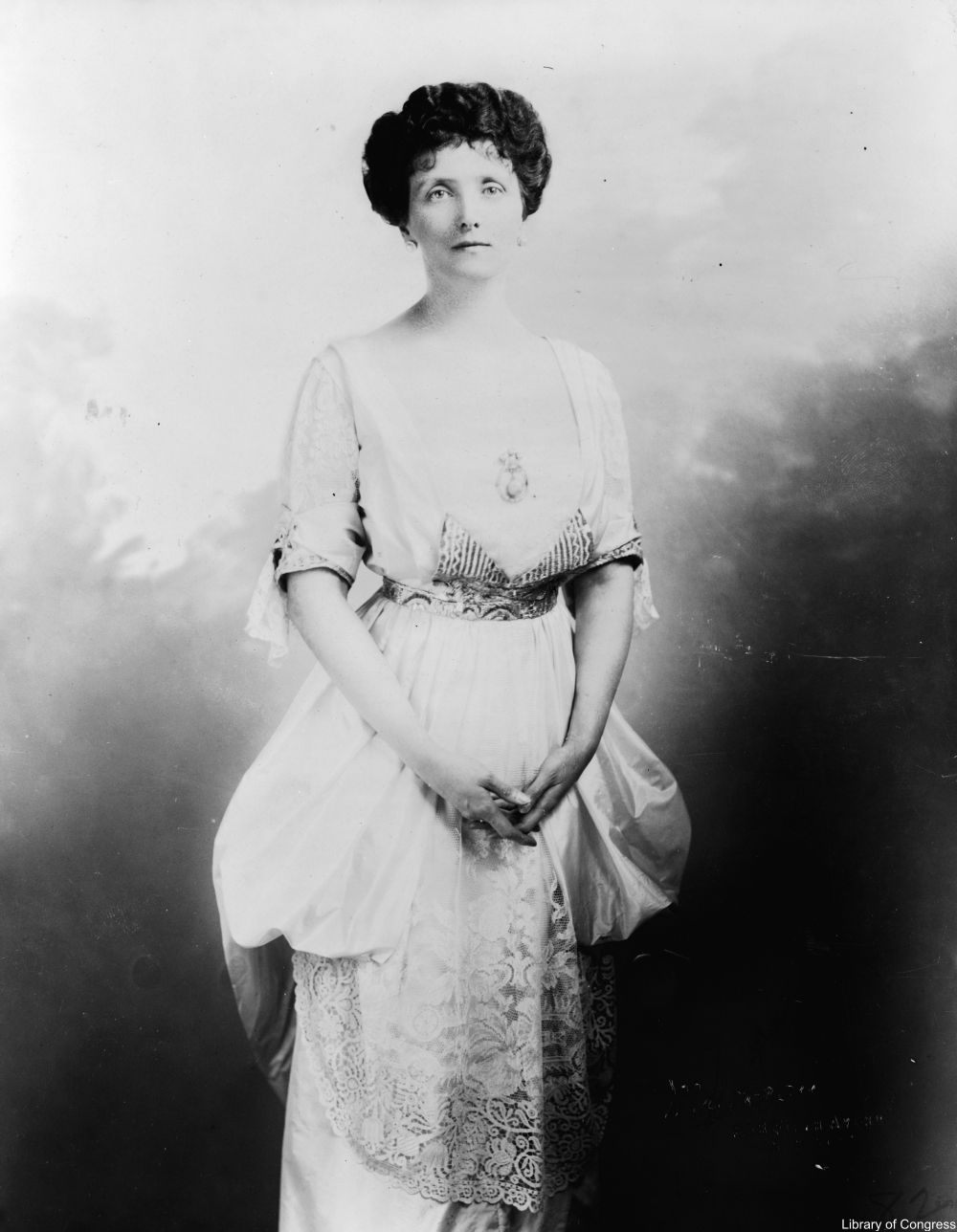 Post had a long running radio program- 8 years! President Franklin D. Roosevelt famously remarked that his Fireside Chats were going well when someone said his radio program was as good as Emily Post’s! 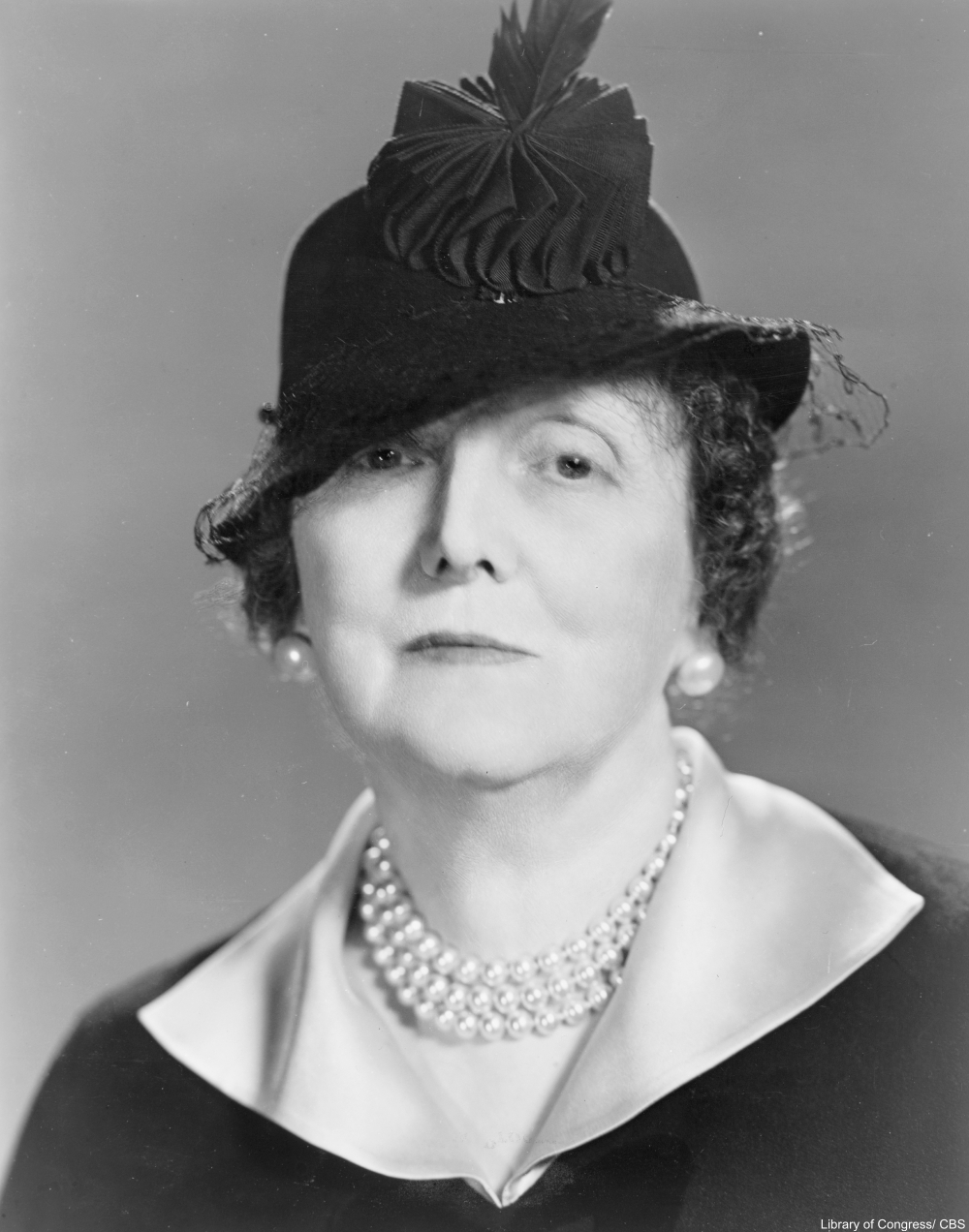 1937 CBS Radio publicity photo of Post. Via/ Library of Congress

4) She Was Often Referenced

Once at Tiffany’s an unknowing clerk pulled out a copy of her book in order to help her review engraving patterns for wedding invitations. 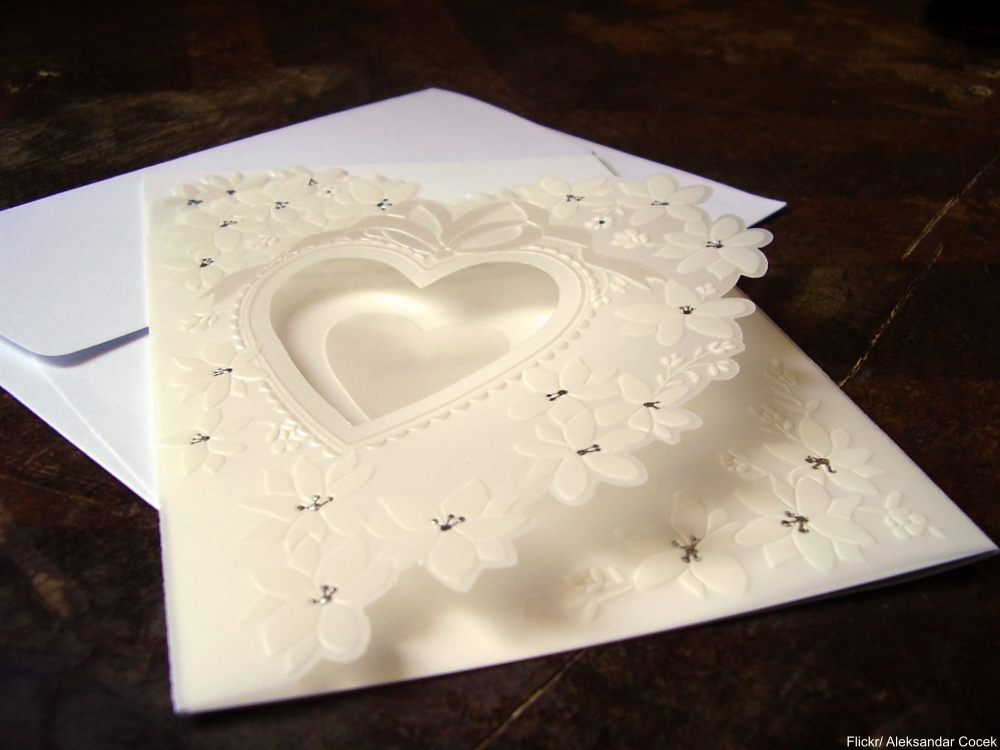 3) The Lines Are Now Open, callers

Post published her phone number in the NYC phonebook under the name Mrs. Price Post and graciously answered phone calls from strangers asking etiquette advice even late into her life. Now that is etiquette! 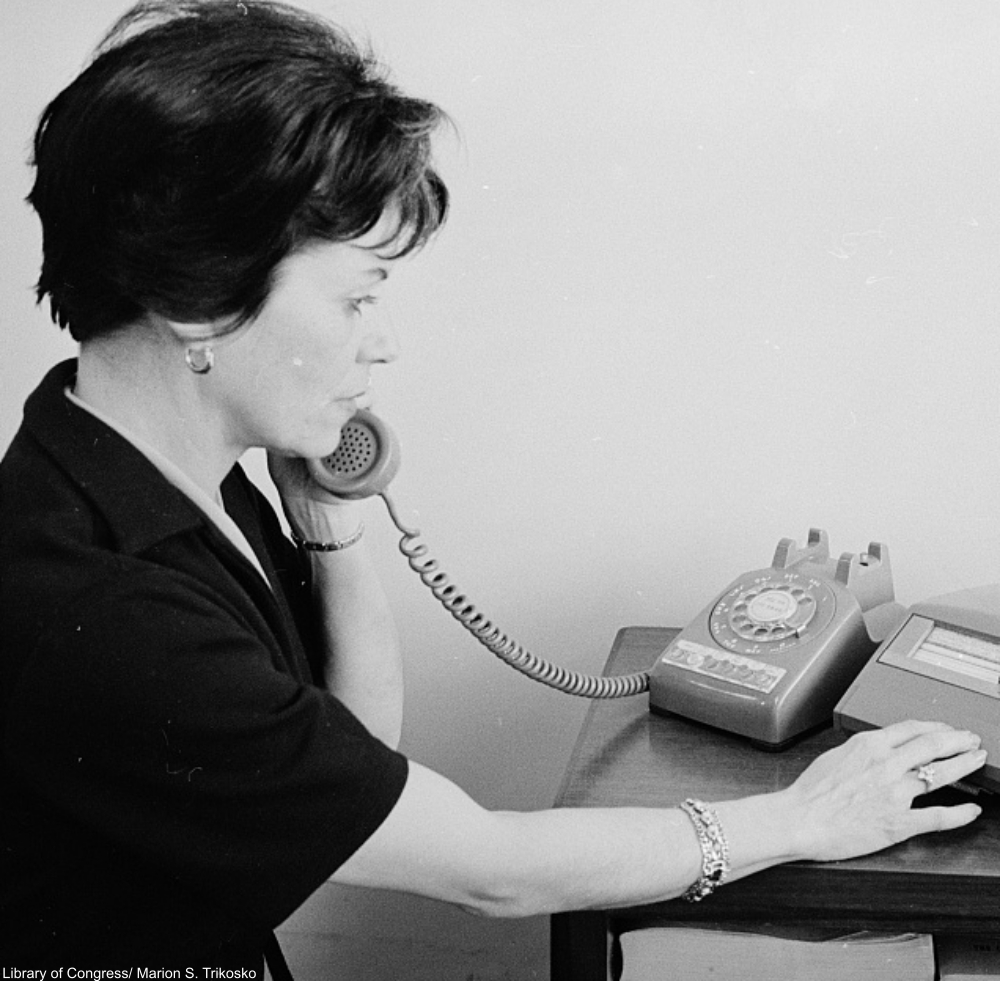 Post’s children and grandchildren have contributed to running her institute and editing recent editions of her book. Wedding planning and etiquette are some of the biggest topics that they offer advice on these days. 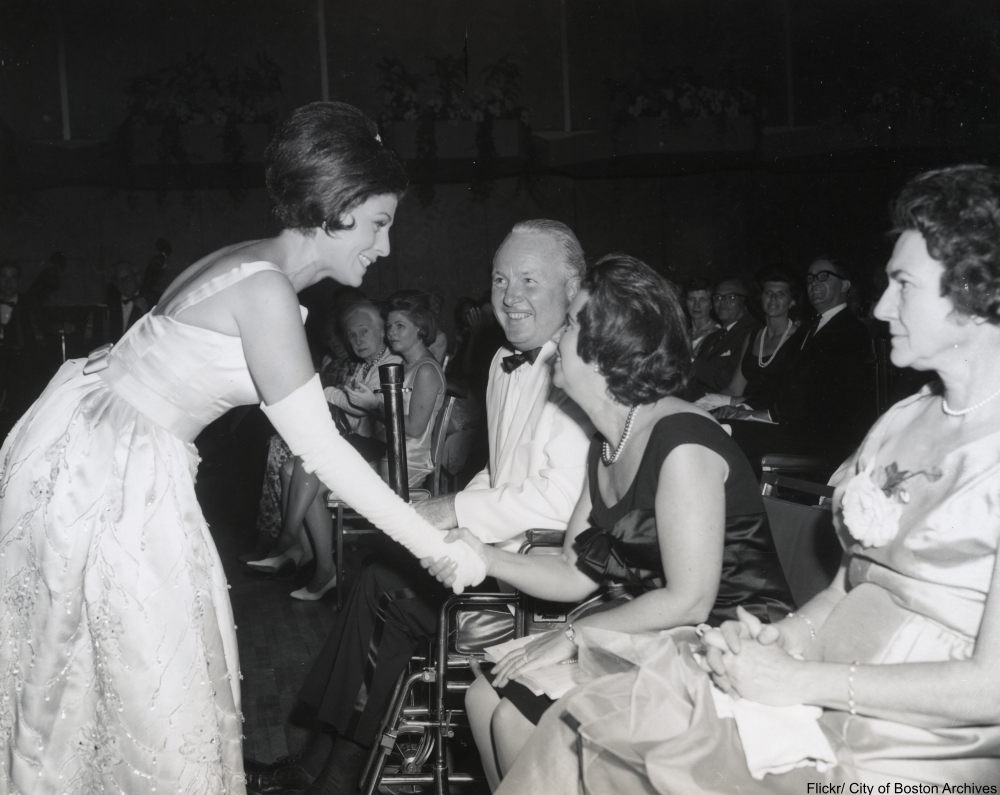 In its 18th edition, Etiquette now includes a section on email and internet etiquette (netiquette). Surely manners can’t be entirely dead if this book is still in print.