8 Surprising Facts About Some of The Most Popular Baseball Players of All Time!

Long considered America’s Pastime, some might say that baseball these days ain’t what it used to be. Sure, there are still a number of great players, but their cultural impact and significance just doesn’t measure up to that of some of the greats. We decided to to read up on some of our favorite old players, and in doing so, we came across some surprising, interesting facts! 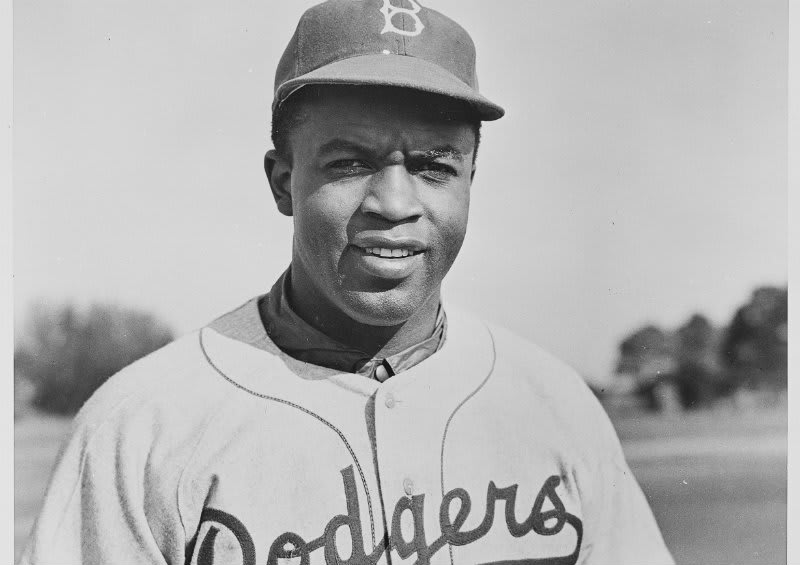 1. Jackie Robinson – Arguably the most important player in the history of baseball, Jackie Robinson is known for breaking the color barrier in the MLB. He became the first African American to play in the major leagues when he suited up at first base for the Brooklyn Dodgers in 1947. But did you know Robinson also served in the U.S. Army? During his time in basic training, he actually formed a close friendship with champion boxer Joe Louis! 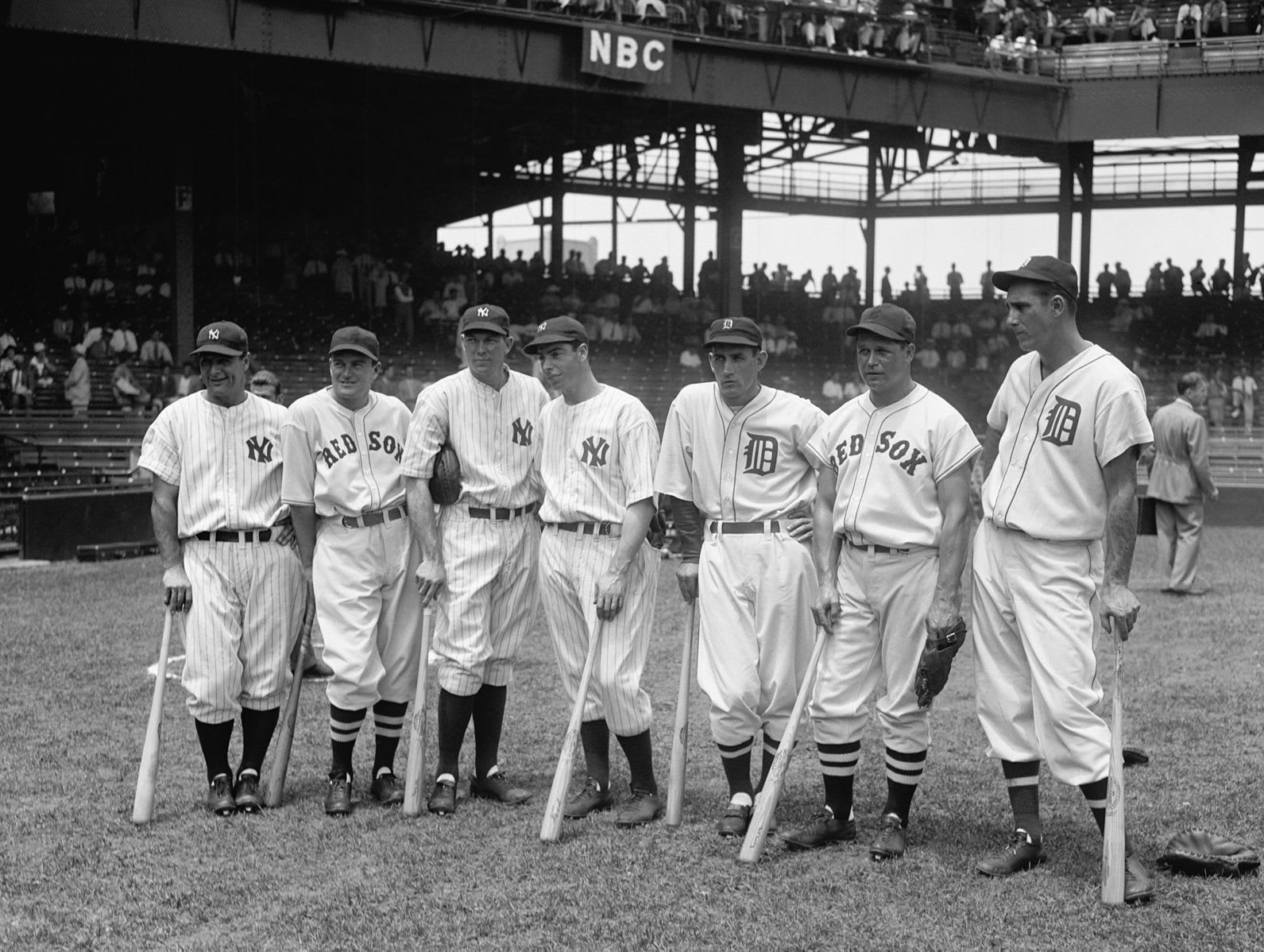 2. Joe Dimaggio – When you think of Joe DiMaggio, you probably think of the number 56, for his legendary streak of getting a hit in 56 consecutive games. You might also think of his turbulent wedding to Marilyn Monroe. While their marriage wasn’t perfect, DiMaggio definitely cared for her; after her death, he sent roses three times a week to her crypt for the next twenty years. 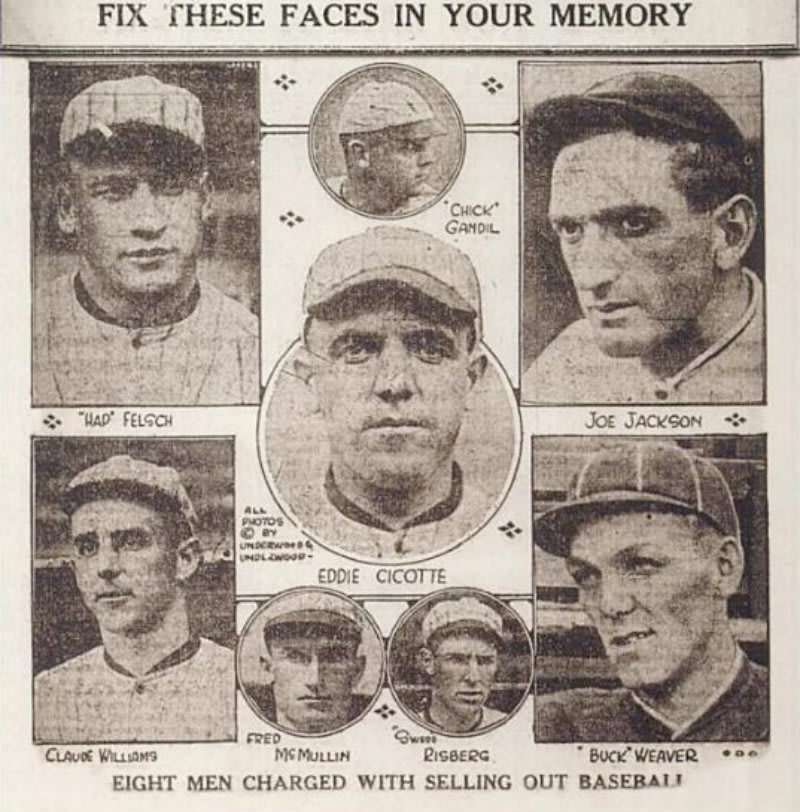 3. Shoeless Joe Jackson – Given the nickname “Shoeless,” after playing a mill game in his stockings (his feet were sore from blisters), Joe Jackson was a star outfielder for the Chicago White Sox. During the 1919 World Series, Jackson, along with seven other players, were accused of throwing the games and taking payment from gamblers. While he was found innocent of any wrong doings in court, the commissioner of gave Jackson (along with the other 7 players) a lifetime ban. 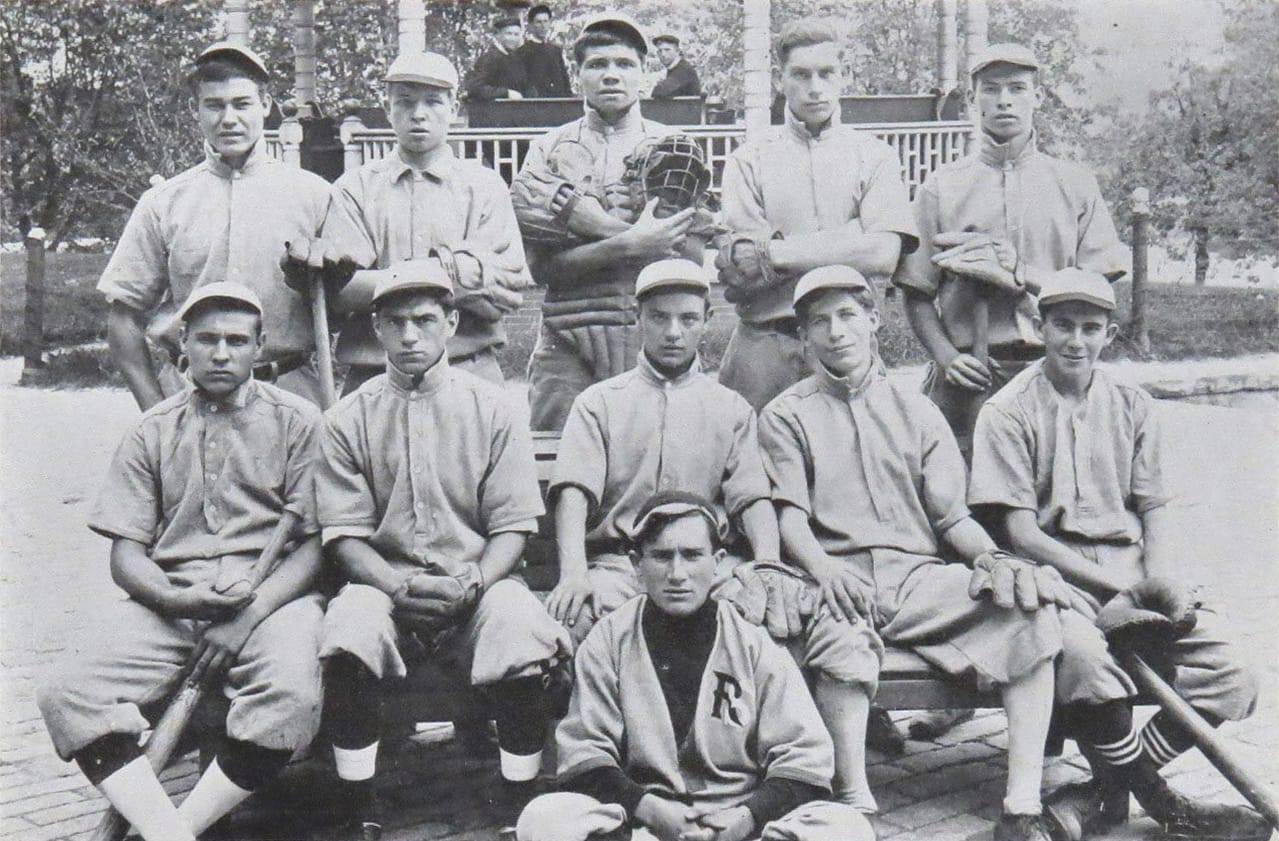 4. Babe Ruth – Babe Ruth is probably the most well-known baseball player ever, so there’s not much that’s unknown about him. That said, we were surprised to learn that for most of his life, Ruth thought he was a year older than he actually was! It wasn’t until he applied for a passport in 1934 that he learned his birthday was February 6, 1895, as opposed to the date he celebrated (February 7, 1894).

Take a quick 7th inning stretch and hit the NEXT PAGE button to see more!