Many of the superstitions and lucky charms we use today can be traced back into ancient times. Some of the newer ones date to medieval Europe or to the pilgrims. But, we often don’t stop and think about why we say “bless you” or recoil from a broken mirror. Read on the learn the origins for 8 of the superstitions we still encounter every day. 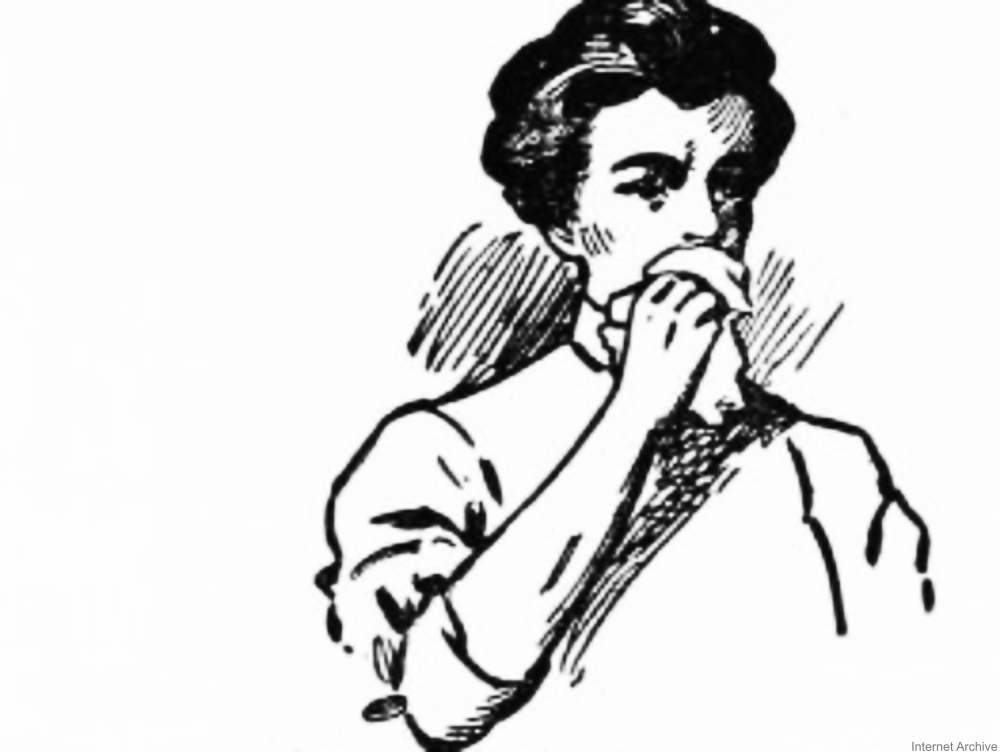 Saying “bless you” or “gesundeit” when someone sneezes is today considered polite. But, centuries ago, when any illness however slight meant the possibility of death, blessings or wishes for health were considered a charm against fatal illness. Other explanations include the folk belief that when you sneeze your heart stops or that your soul is in danger of leaving your body for a minute, thus you need a little help returning to the living or a blessing in case you pass on. The practice of blessing a sneezer goes all the way back to 77 AD! 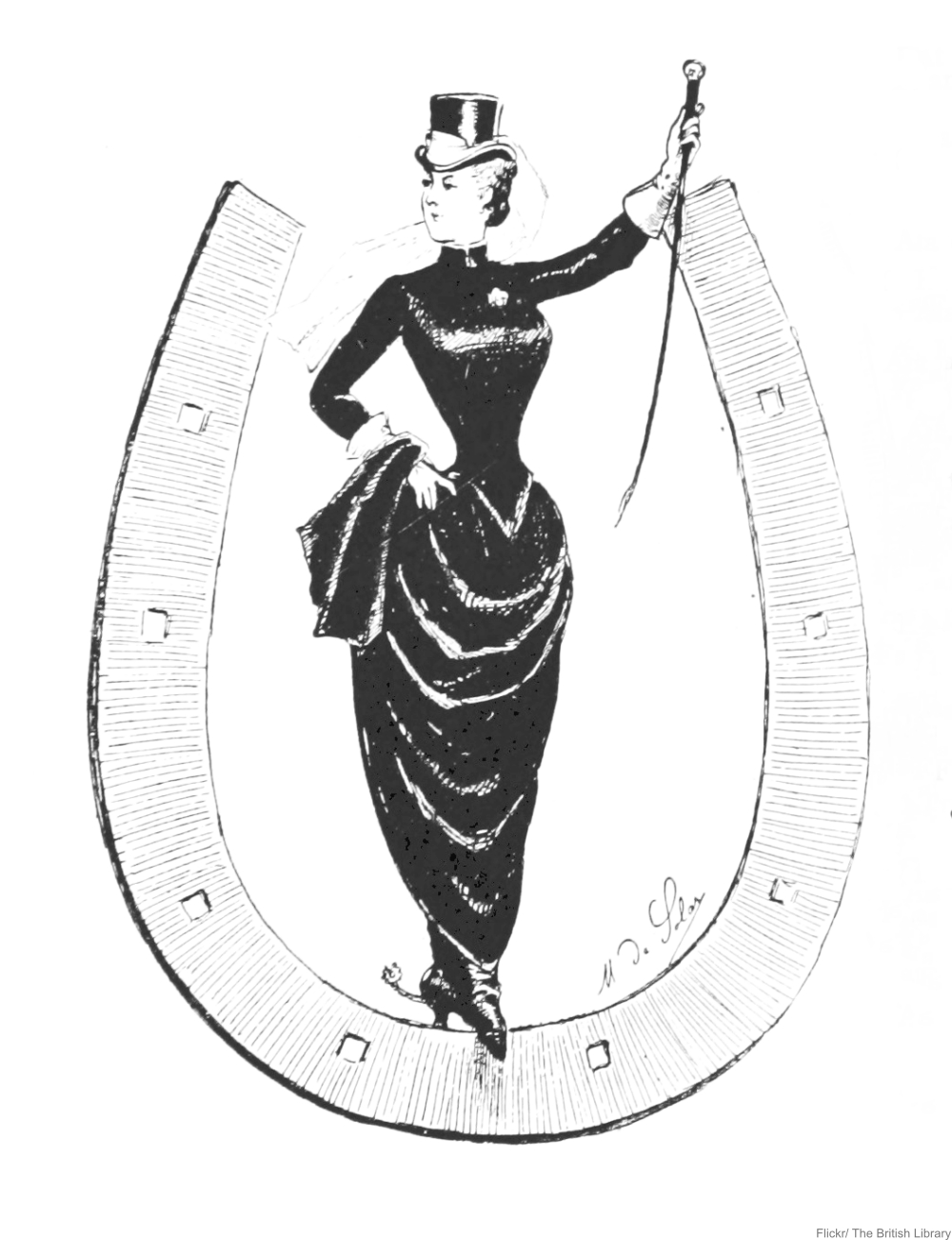 Most of us have heard that the horseshoe needs to be round side down so that the shoe can “hold” the luck, but some traditions say that you place it the other way to let the luck shower down over you. This custom dates back to the Bronze Age. As people migrated across Europe (specifically the British Isles and Northern Europe), the fairies, trolls, and sprites they thought they saw were thought to be frightened of object made of metal. Don’t want a troll lurking around your house? Hang a metal horseshoe over the doorway! 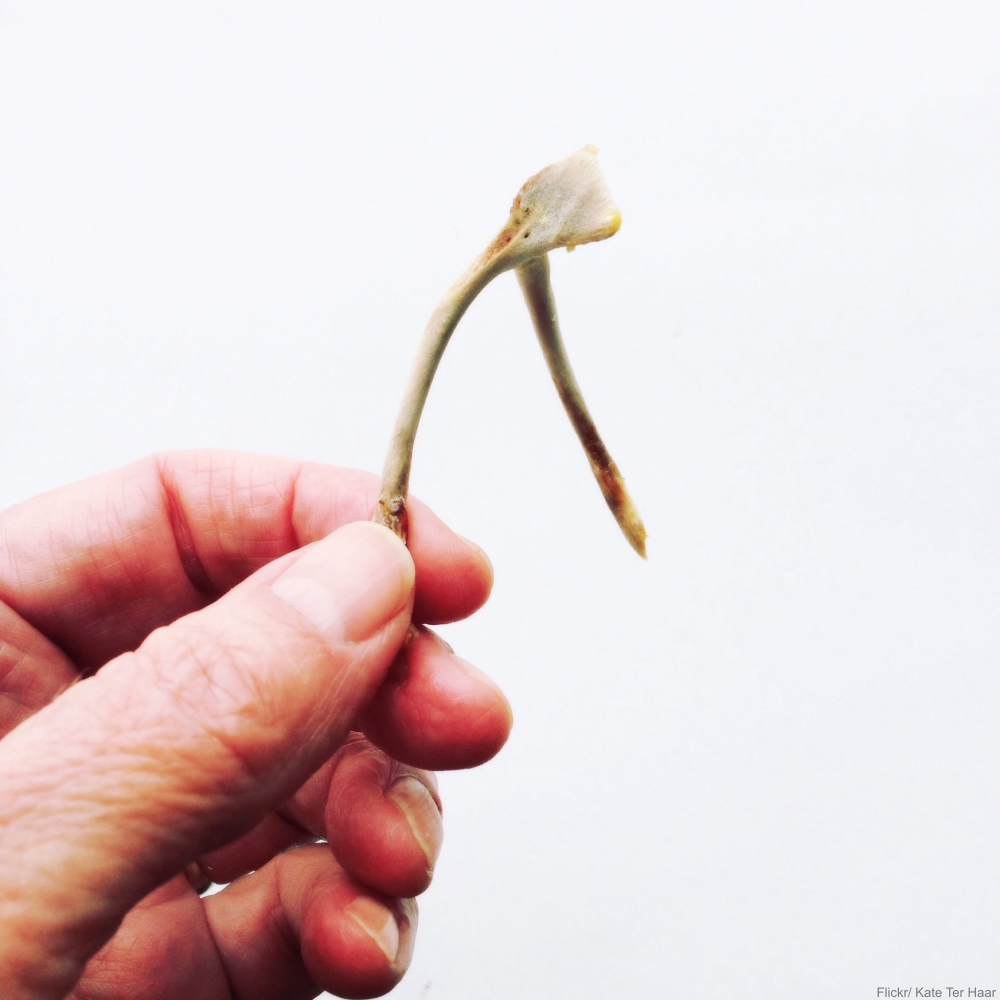 The concept of using chicken bones to divine or to bring good luck goes back to the Etruscans, the Iron Age Italian culture. The dried wishbone was considered a source of luck. Only when the tradition spread to the Romans did they break the bone. We’ve been breaking them ever since, as a great end to the meal, especially for children. 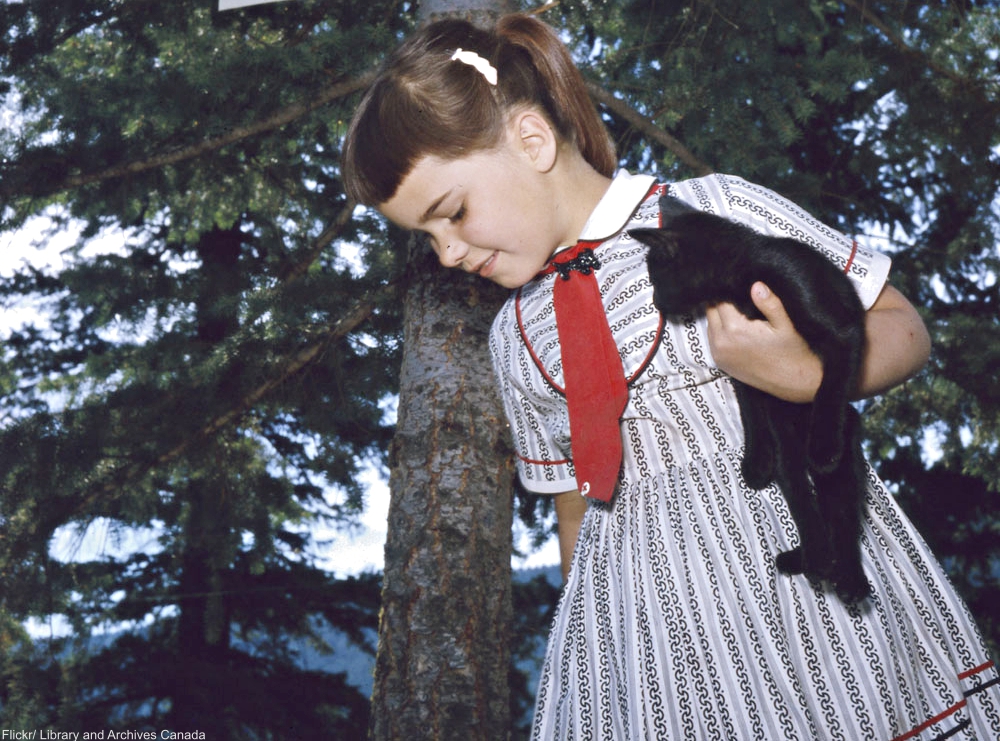 During the Middle Ages in Europe, cats became associated with witches and old women. It was in the 1500s that the concept of shape-shifting witches came into popular belief. From then on, black cats were either assumed to be the witches shape-shifted form or else the familiar of the witch. In witch-hunting England and America, any superstition that made people believe they could weed out a witch was held onto tightly.

Click NEXT PAGE to find out about more superstitions!