If You Miss These 8 Defunct Restaurants Then You’re Not Alone!

From first jobs waitressing at these establishments to going to eat out with the family (a rare treat) these 8 defunct restaurants are sorely missed by many. While there a few of the iconic buildings left, and maybe even the odd restaurant here and there, these shuttered restaurant chains are largely gone. It’s a bit sad to think we’ll never again taste their food! 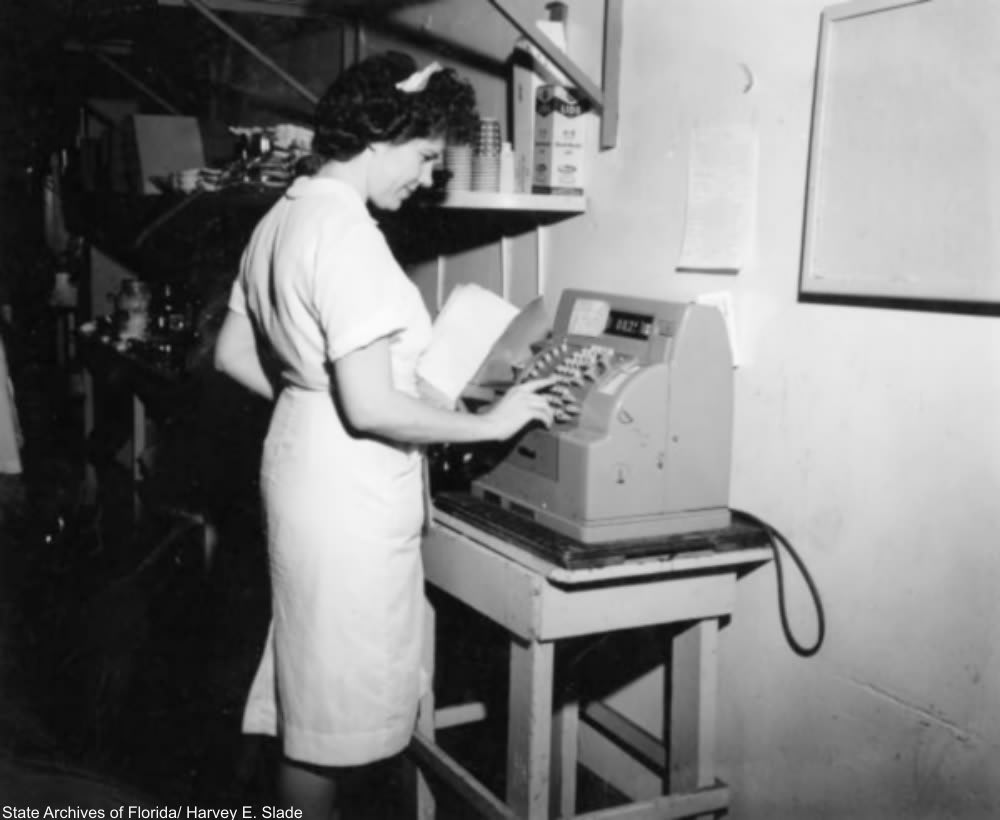 By the 1970s this chain had over 1,000 locations which rivaled some of the biggest restaurant chains in the U.S. We can still remember getting ice cream there and the distinctive orange roof! The motor lodges are still in business today, but the restaurants were hit very hard when gas rationing and shortages meant that fewer American’s were traveling by car.

There is one remaining HoJo restaurant, though the food won’t be the same as the distribution center which once produced HoJo’s menu items is no longer servicing them. This location is reportedly for sale and often has limited hours, so it might not be around much longer.