Brands and Products That Went the Way of the Dodo. # 2 Was Everyone’s Favorite!

They may have been sold or phased out for 20 or 30 years (or more), but we still miss these great products. These defunct brands remind us of listening to the radio with the family all together, eating yummy snacks after school, and family vacations packed into the station wagon. They just don’t make them like they used to! But, it sure is nice to think about those days, isn’t it? 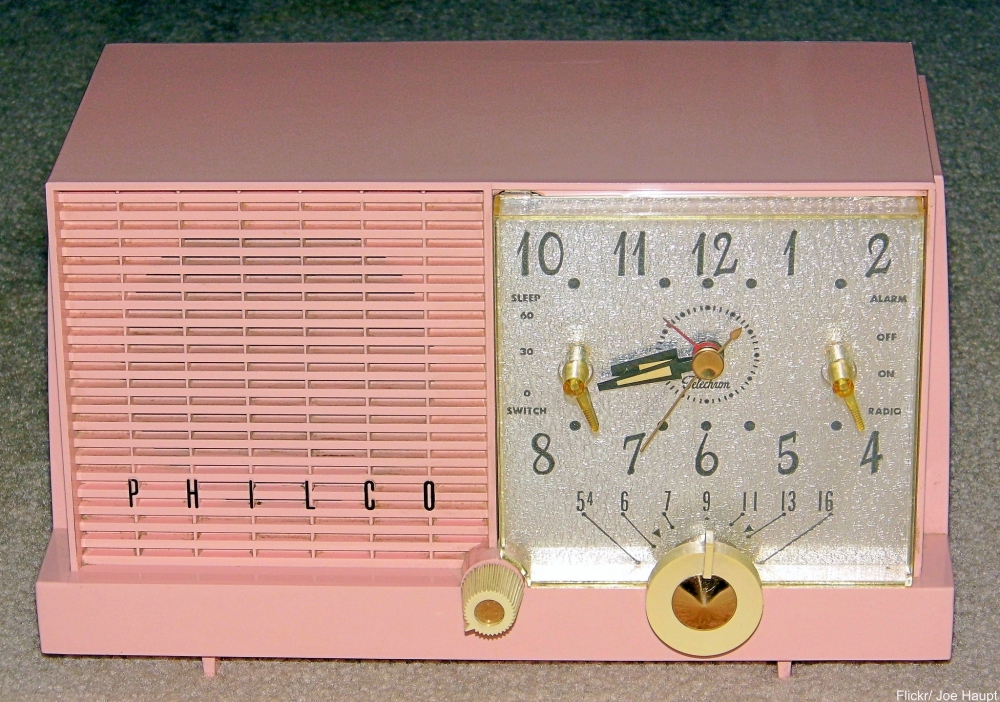 The name we all grew up with had a long history. Started in 1892 (the Philco name itself dates back to 1919), this electronics company made a little bit of everything: batteries, TVs, radios, record players, and even made consoles and tracking systems for NASA. This brand used to be everywhere, but the company started to decline in the ’60s and by 1977 had been sold. One of the most recognizable radios of all time, their “Baby Grand” cathedral radio is a beautiful reminder of the days when radio was king. 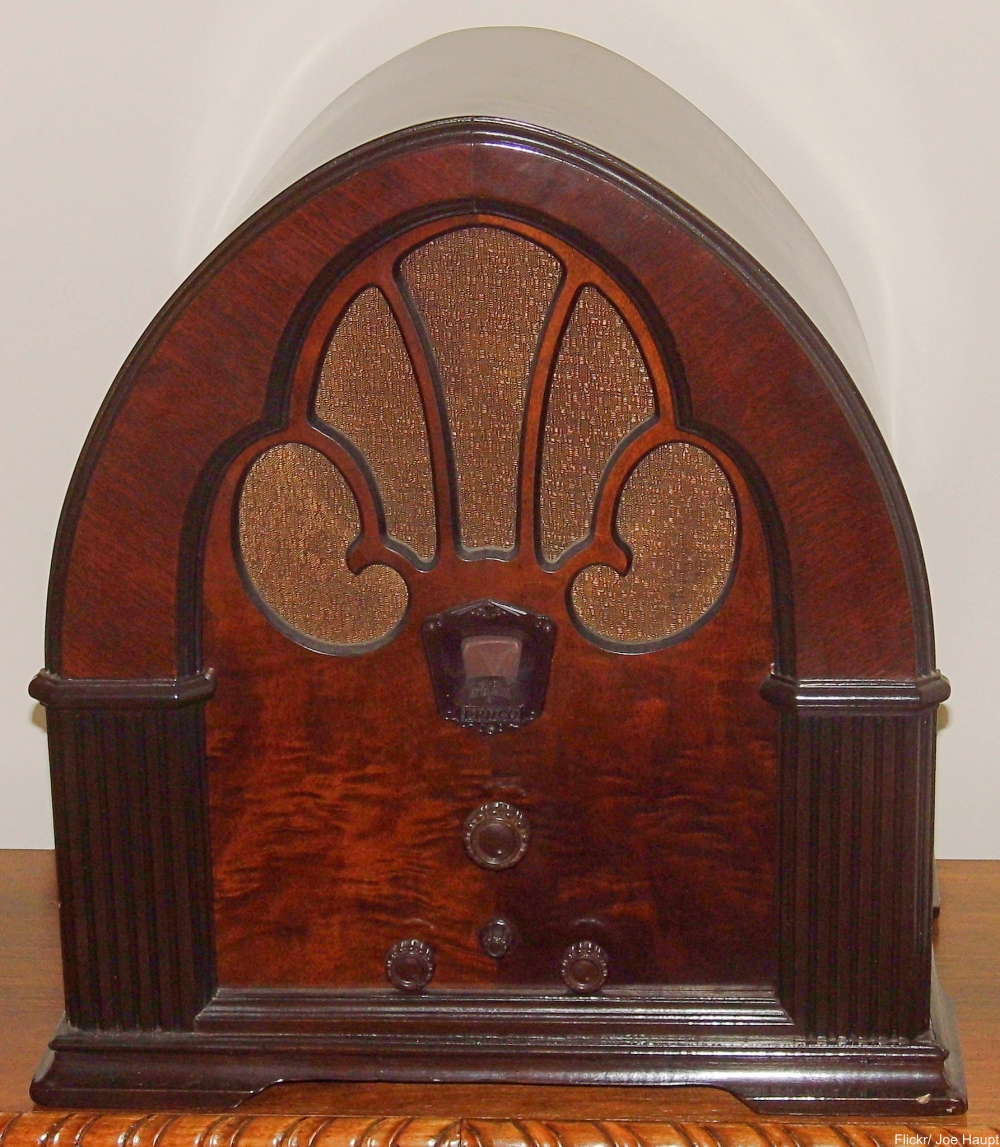 The lion, the animal shapes, the fun commercials on TV. Crispy Critters had novelty when it was released in 1963, but less so as more and more kids’ cereals were being made in all kinds of shapes. There was a brief comeback for this cereal in the ’80s, but it was lights out for this Post brand after that. Have a look at this TV spot featuring Linus the Lionhearted Lion, voiced by Sheldon Leonard. 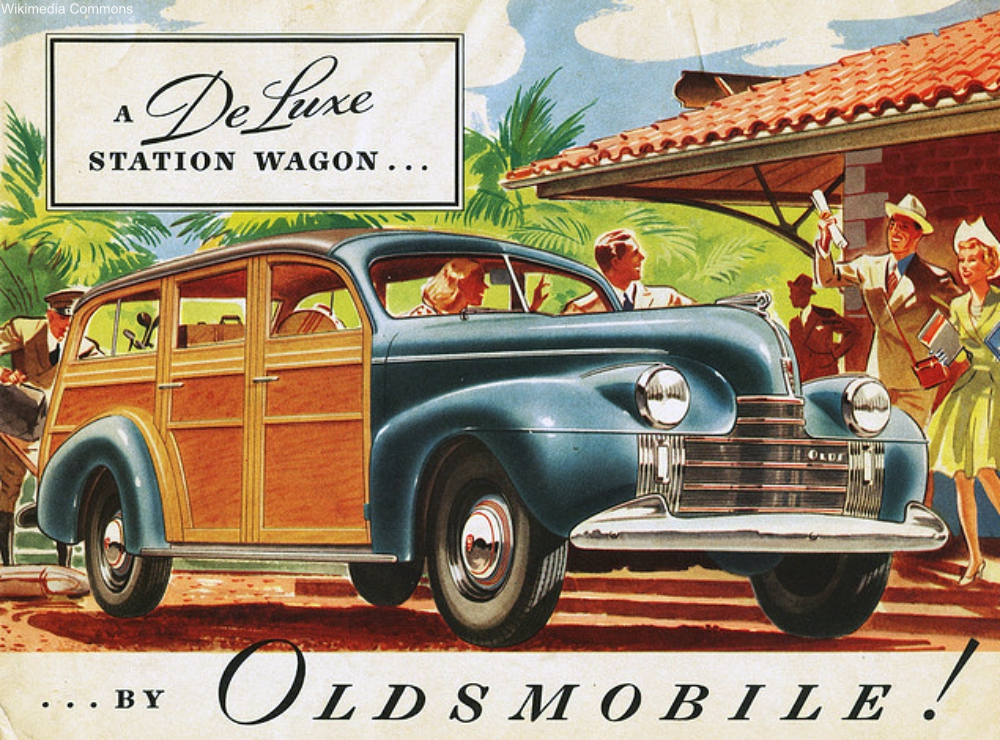 Founded in 1897, Oldsmobile was one of the the longest-lived car makers in the world until it was phased out in 2004. How many of you remember how grown-ups used to talk about Oldsmobile when you were young? Oldsmobile made some of the most iconic cars in America, like the classic station wagon pictured above. Love that wood grain!

Who else remembers Chef and Jeff? Or how about the Works bar where you could build-your-own burger? A pioneer in the fast food franchise game, Burger Chef helped to create the successful prototype that other brands would soon follow. Bought in the ’80s by Hardees, they closed down altogether in 1996. Nothing else tasted quite like their burgers! Have a look at one of their ads featuring those two madcap characters below.

Click “Next Page” to see the rest of these brands that we miss!