We can all say that our parents probably used products for us that today wouldn’t be considered safe. But, we survived anyway! However, there are some products that are now banned or regulated that were once upon a time considered good for you. Unbelievably, these products and practices were actually recommended by doctors and nurses in order to help you heal or lead a better life. Have a look at these crazy things we used to think were healthy. 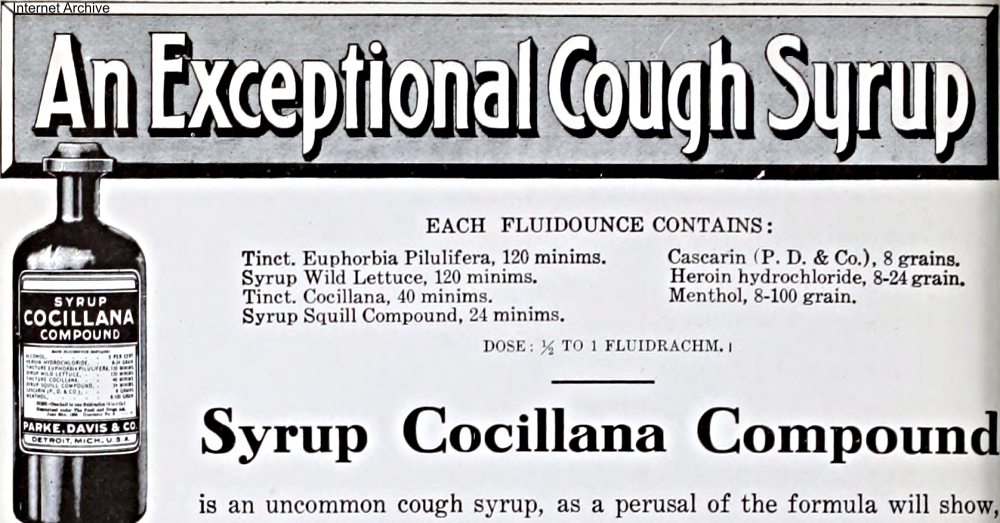 In the late 1800s, heroin was a common medication for all kinds of pain and all kinds of ailments. Heroin was added to cough syrup in a Bayer formulation from 1898. Heroin cough syrup was specifically marketed to parents as a good medicine for children in some cases. While Bayer didn’t stop selling the formula until around 1914, the ingredient was not officially banned by the FDA until 1924. Many other companies also sold heroin cough syrup under various formulas. 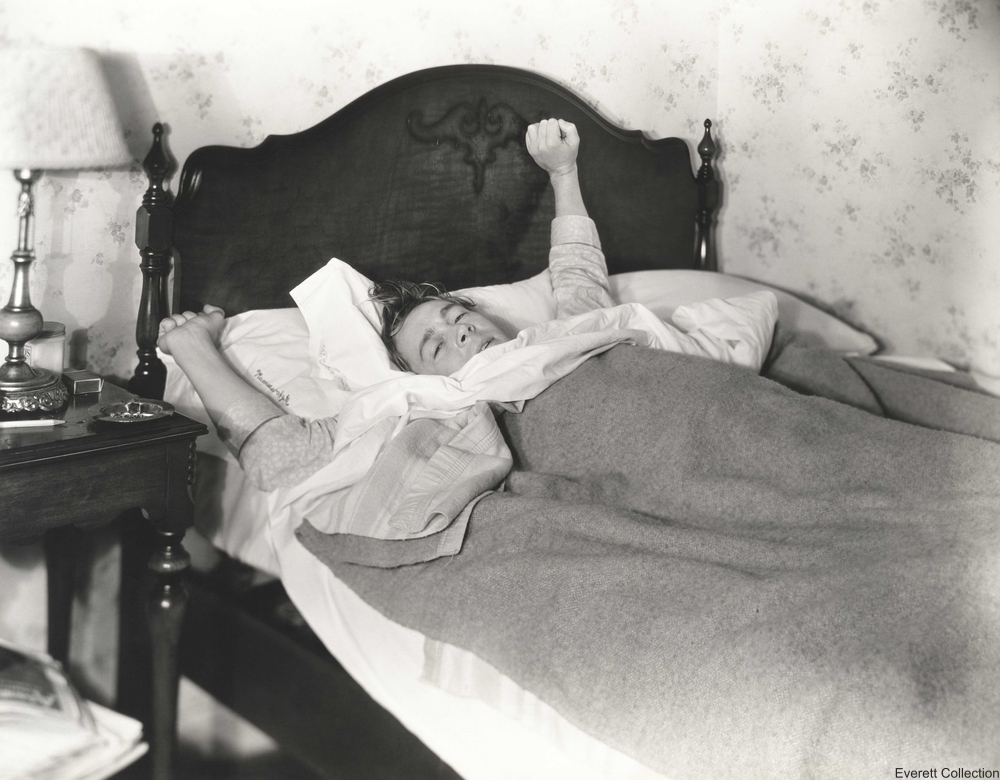 We all know that getting enough sleep is important, but just exactly how to achieve this has been a source of some debate over the centuries. Our ancestors used to engage in segmented sleep. A nap in the early hours of night was followed by wakeful period of reading or visiting for an hour or two, followed by another 3-4 hours of sleep. Segmented sleep was considered a good-for-you mode of sleep from the 17th to 19th centuries. Interestingly, reports of insomnia only begin to appear in literature as segmented sleep was going out of style. 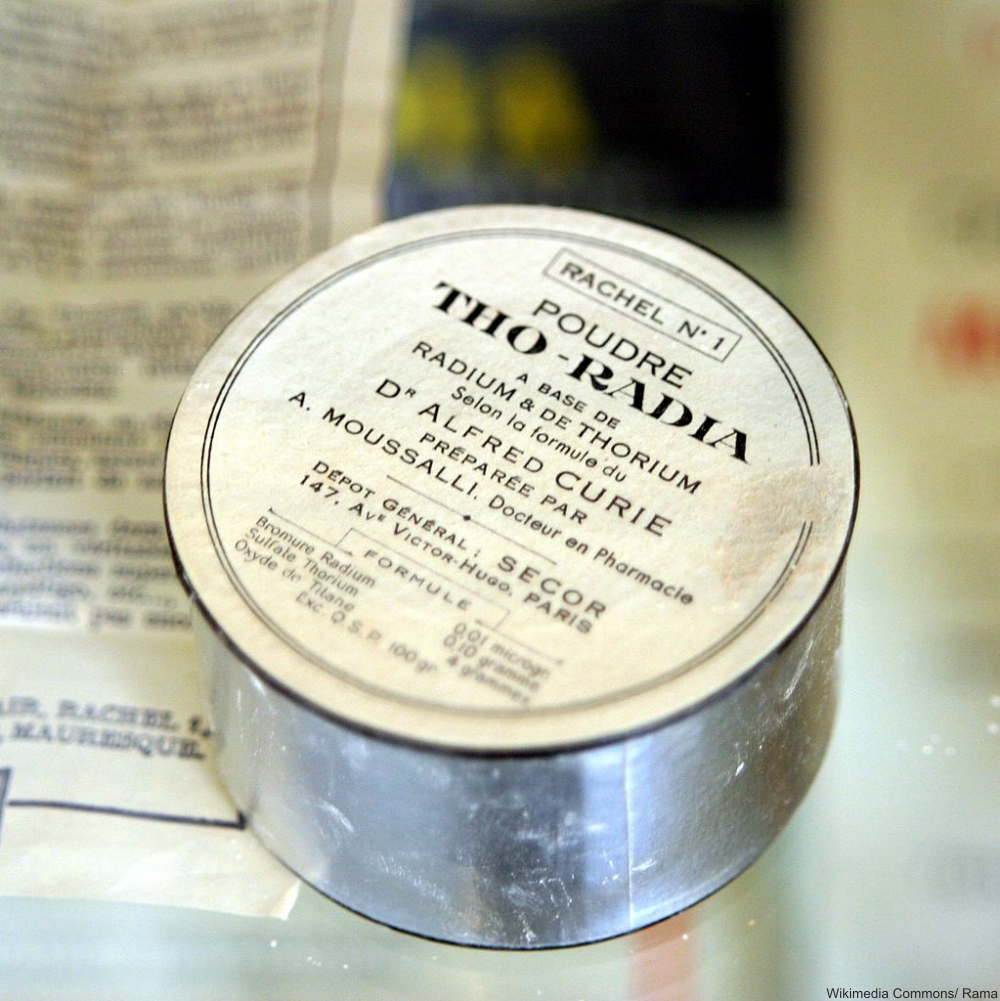 Everything from water containers to toothpaste to face cream could be bought with radioactive ingredients during the radium craze. Thought to be healing and soothing, this craze lasted from the late 1800s into the 20th century. Only after years of study (and exposure) did experts confirm the toxic effects of this shockingly common ingredient to hygiene and health items. 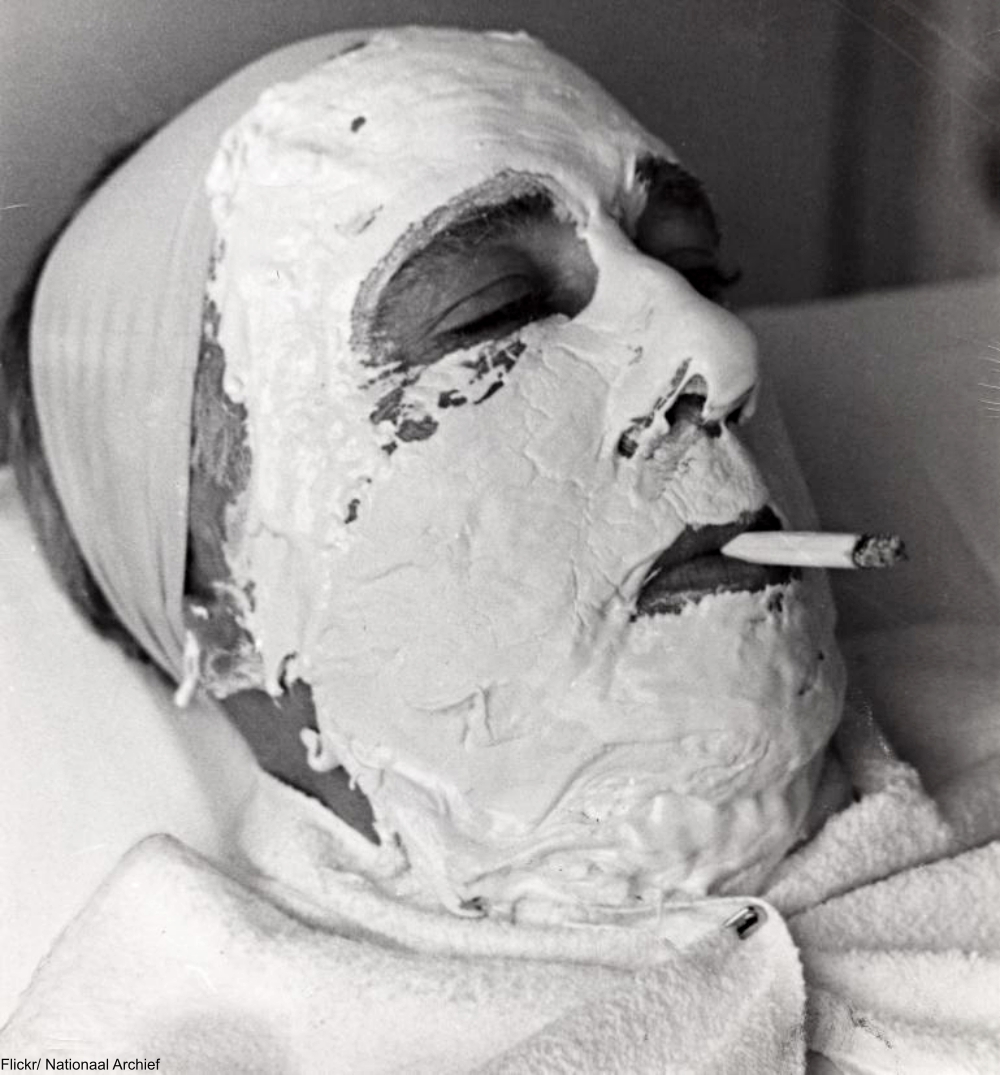 Have a toothache? A headache? Do you have a cough? Many doctors recommended cigarettes for all manner of health problems. Centuries before, tobacco in various forms was taken as an enema, as snuff, or mixed with chalk as a toothpaste. In the 20th century, cigarettes were prescribed for lung problems and to calm the nerves, among other things. It wasn’t until 1957 that the Surgeon General published a report linking smoking to lung cancer. In years following, other health concerns that were once thought cured by smoking were revealed to be caused by smoking.