7 Ways To Use Lard That Our Ancestors Knew Well

We’re used to commercial soaps today which make a bubbly lather. But, in the old days soap would have often been made at home using lard and lye as the two main ingredients. Through a process called saponification the lard mixes with the lye, neutralizing the harmful effects of caustic lye. Soap made with lard is richer and less foamy, but also strips the skin less. 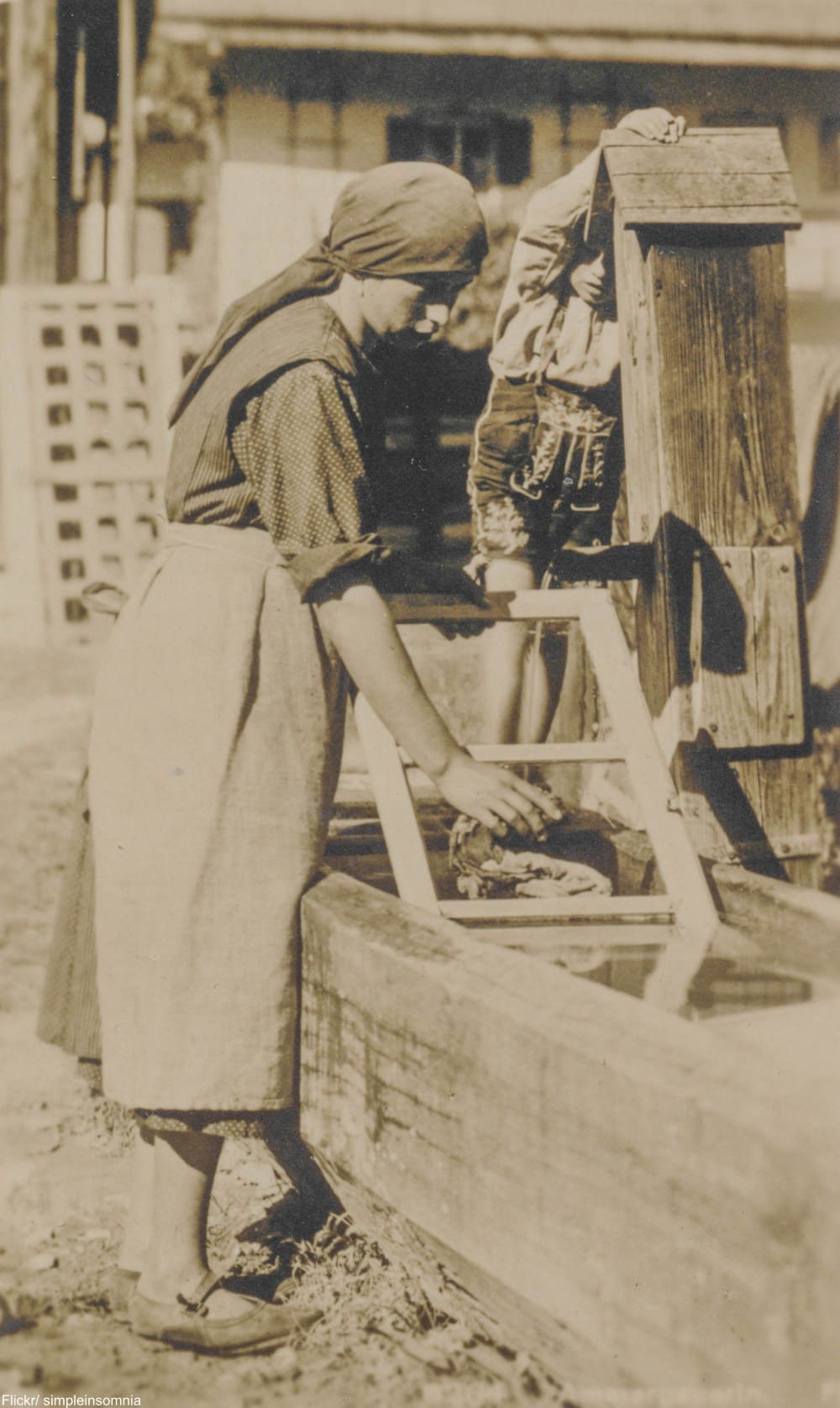