As one of the pioneers of American comedy television, Lucille Ball has been one of the most popular comedians ever on the air. Because I Love Lucy and The Lucy Show have been so familiar over the years and because Lucy’s split from Desi Arnaz is well-known it can be a bit difficult to imagine that there isn’t a lot we don’t know about this beloved star. But, everyday is a chance to learn something new and boy have we got a few gems for you! Here are 7 facts about Lucy that many people today still don’t know. 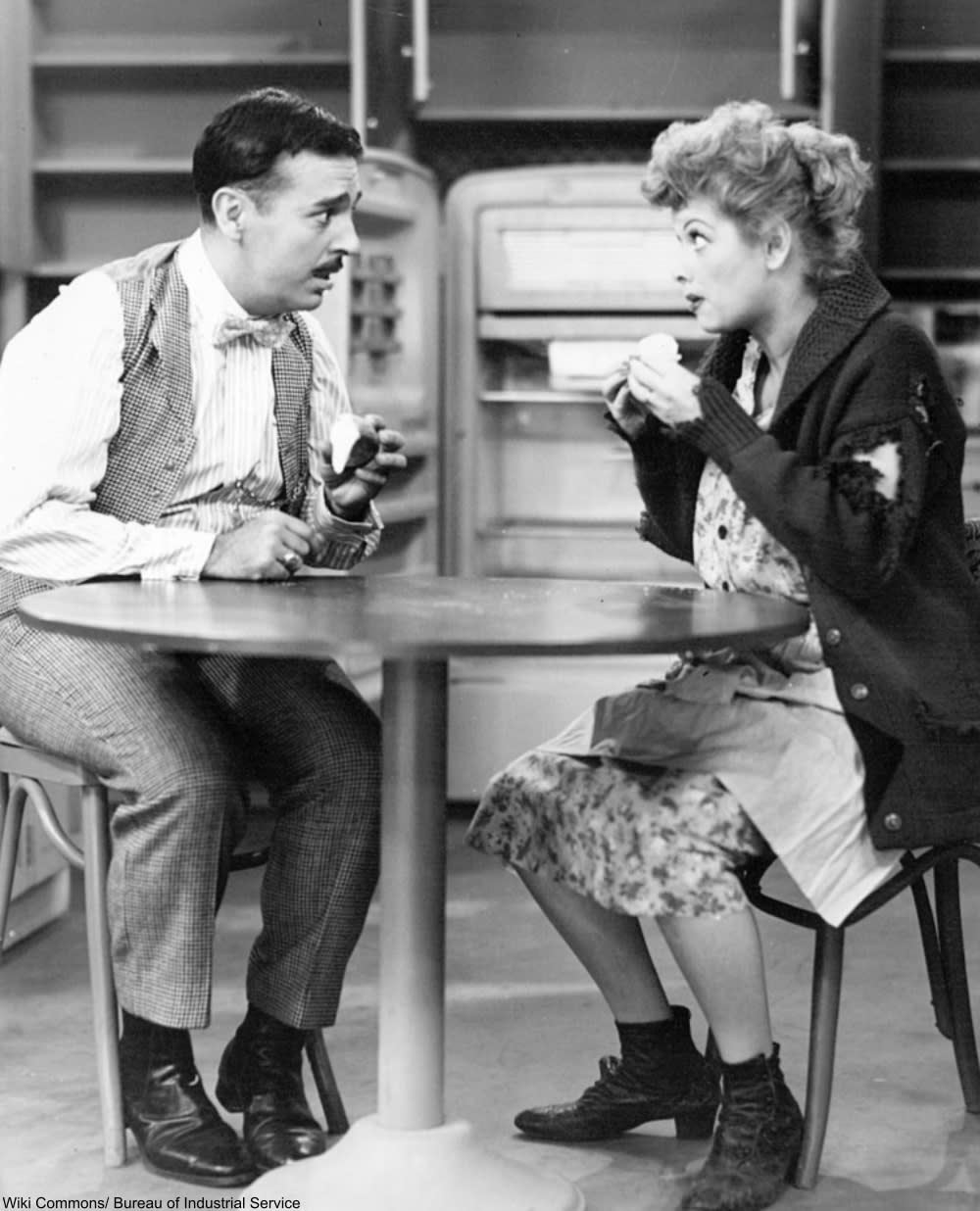 Lucy was only 5 years older than Desi, despite the fact that the press often made her out to be some older woman on the prowl. However, they did both lie about their ages on their marriage forms because at the time it was considered quite risqué for the woman in the relationship to be even a little bit older than her man. 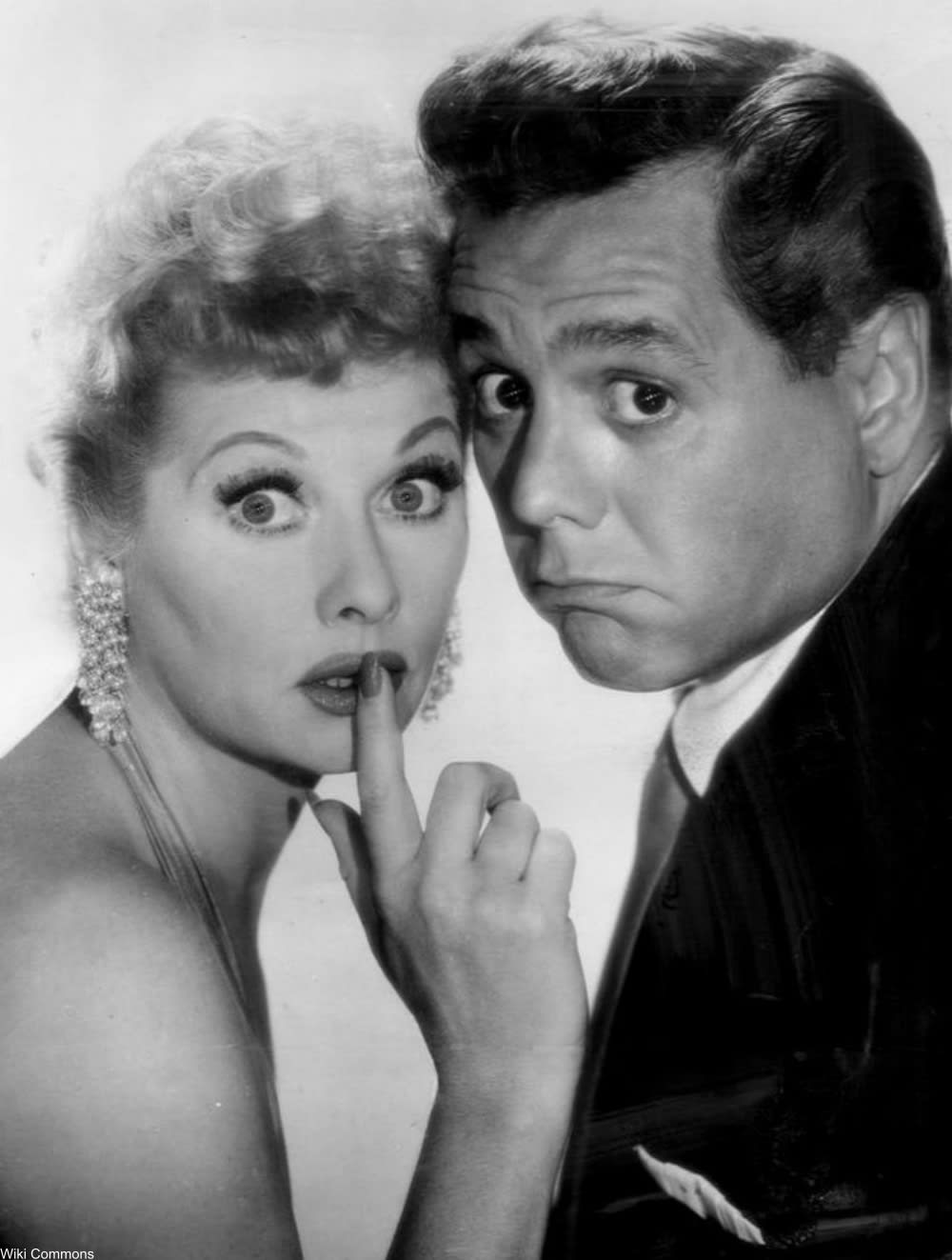 Her divorce from Desi was a horrible affair with explosive arguments which spiraled into yelling matches. The Lucy Arnaz would later recall that the arguments, while not violent, were very frightening, very hot-headed, and very frequent. 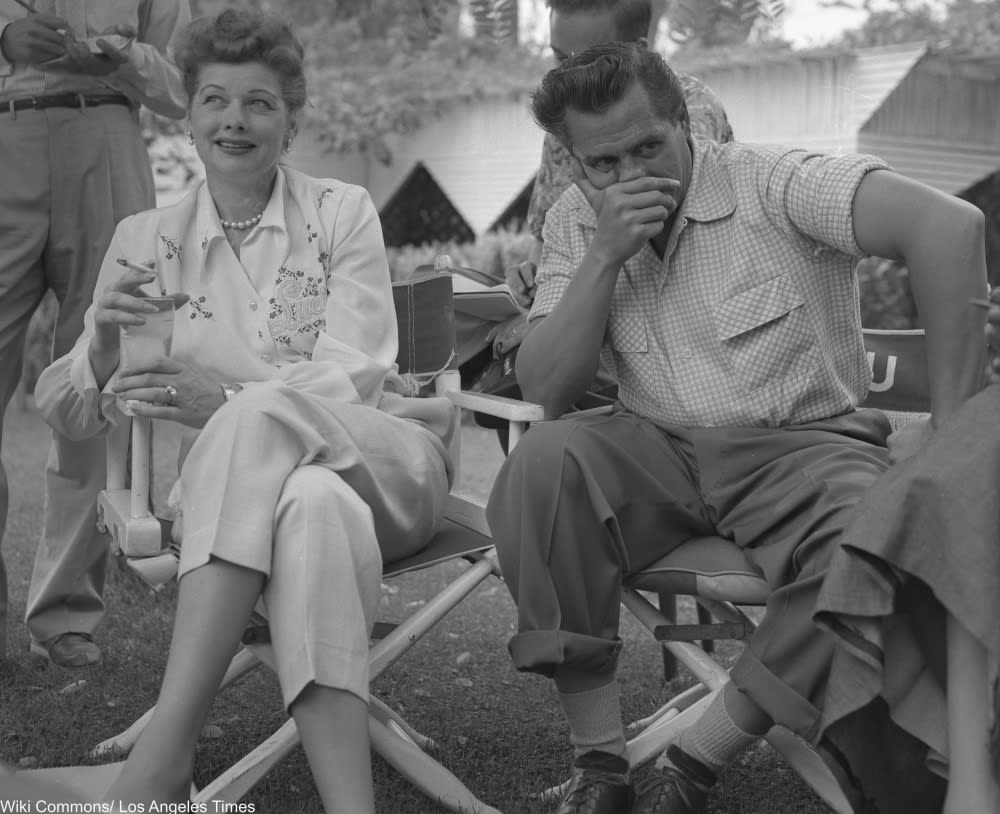 After their divorce Desi married a woman who some folks thought looked a lot like Lucy, his neighbor Edie Mack Hirsch. Some say this was because he was always still in love with Lucy despite all their problems and his numerous infidelities over the years. 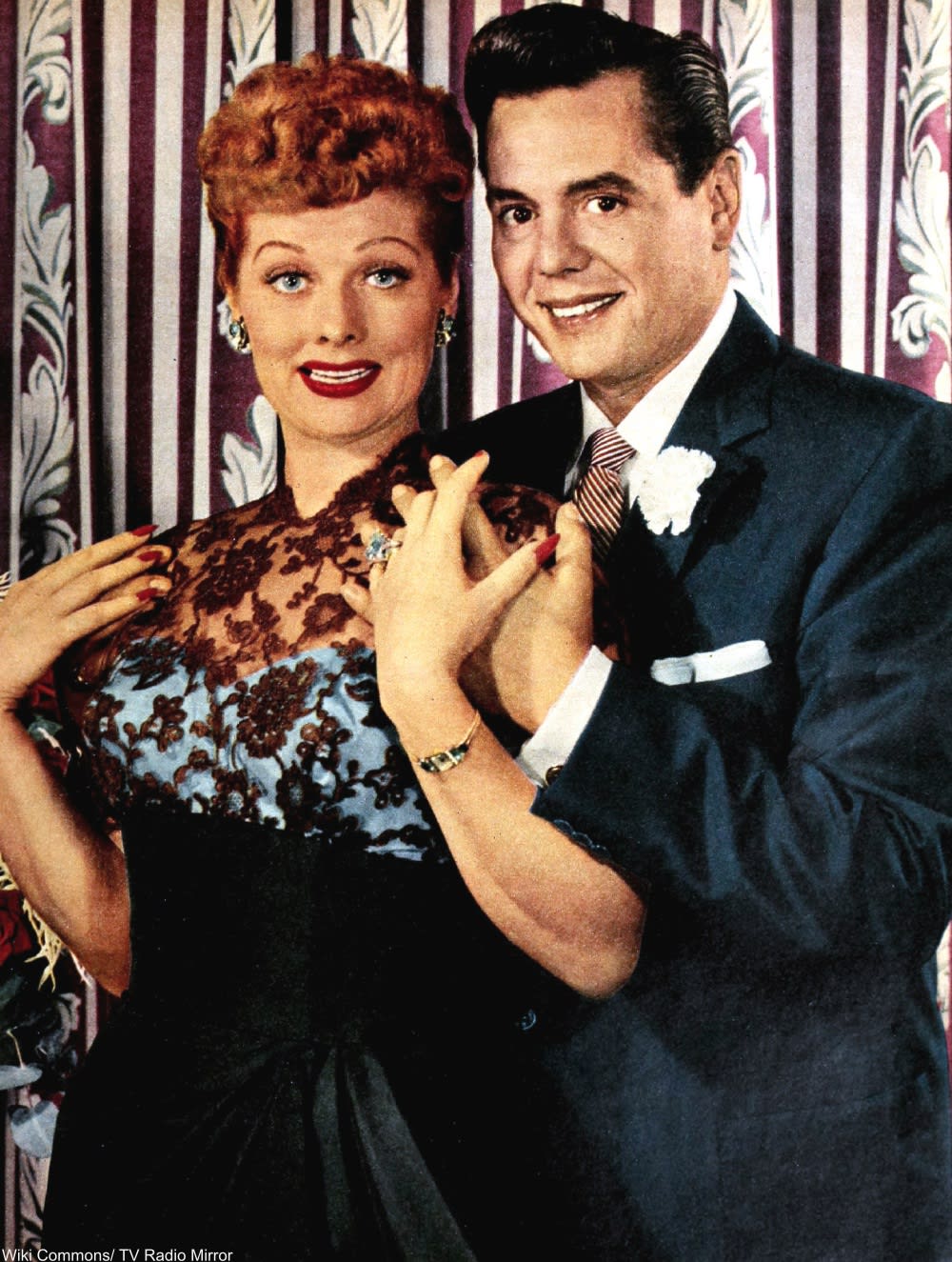 Click the “Next Page” button to see the rest of these little-known facts of Lucy’s life!