6 Inventions That Didn’t Quite Catch On… I Can’t Believe #5 Existed!

We’ve come so far in so many areas of technology. It’s hard to imagine what life would have been like if some of these wacky inventions had ever really taken off. Some of our favorite inventions might not have come pass! Most of these are not very efficient, though, to be fair, many of the items we use everyday aren’t all that efficient either. Have a look at these fun inventions that didn’t make it big.

If you want good reception, you need to have good equipment. That’s where these handy radio antennae headphones comes in! This modern idea for folks on the go make look strange, but this fella’s not missing one minute of news or music. What a boon that smaller devices were invented so we didn’t all need to look like this guy. 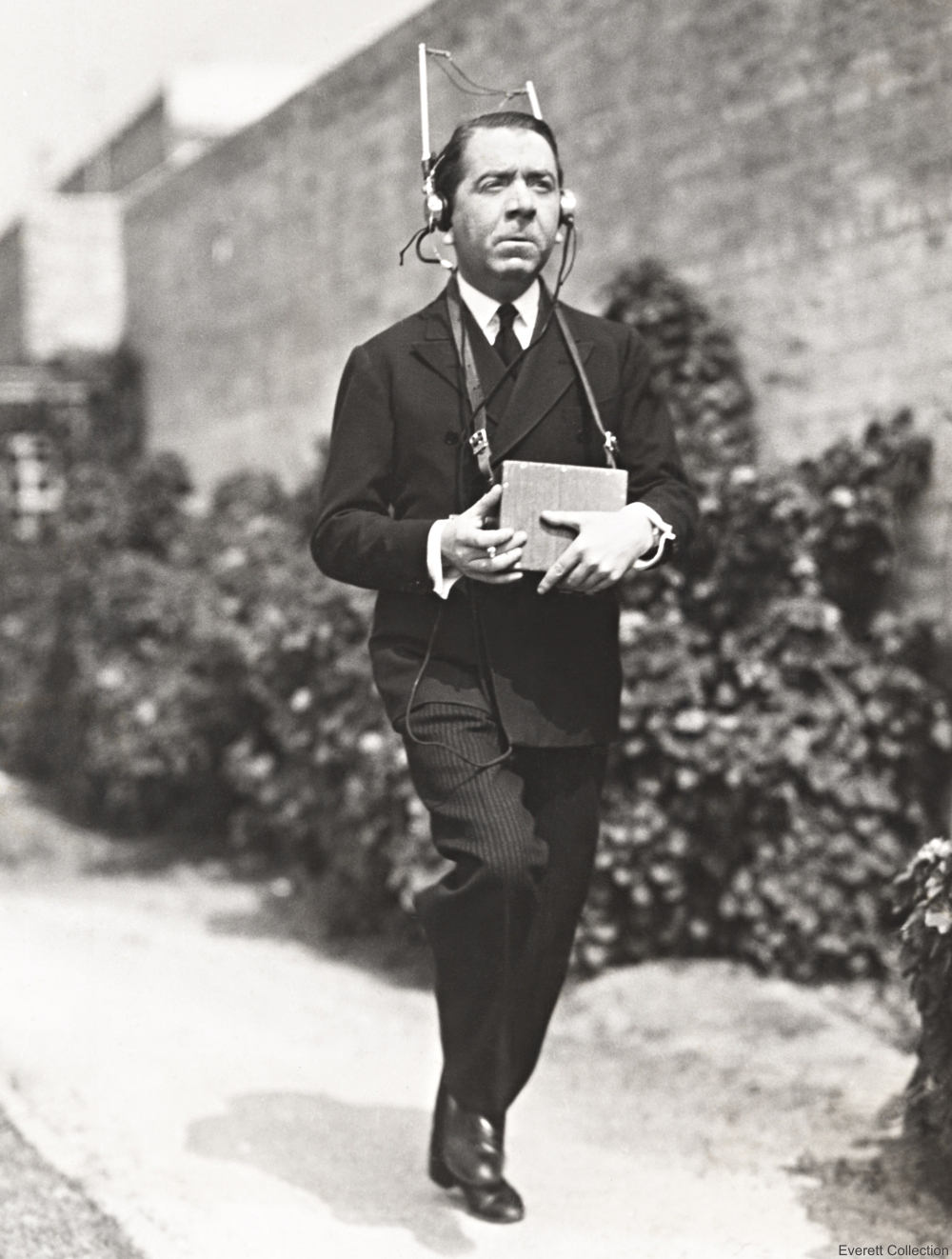 As if fumbling around with all of many accessories wasn’t hard enough for women, they had to make it even more complicated. This beaded cigarette holder, seen here with matching beaded cigarette case, may look elegant, but imagine the fuss! 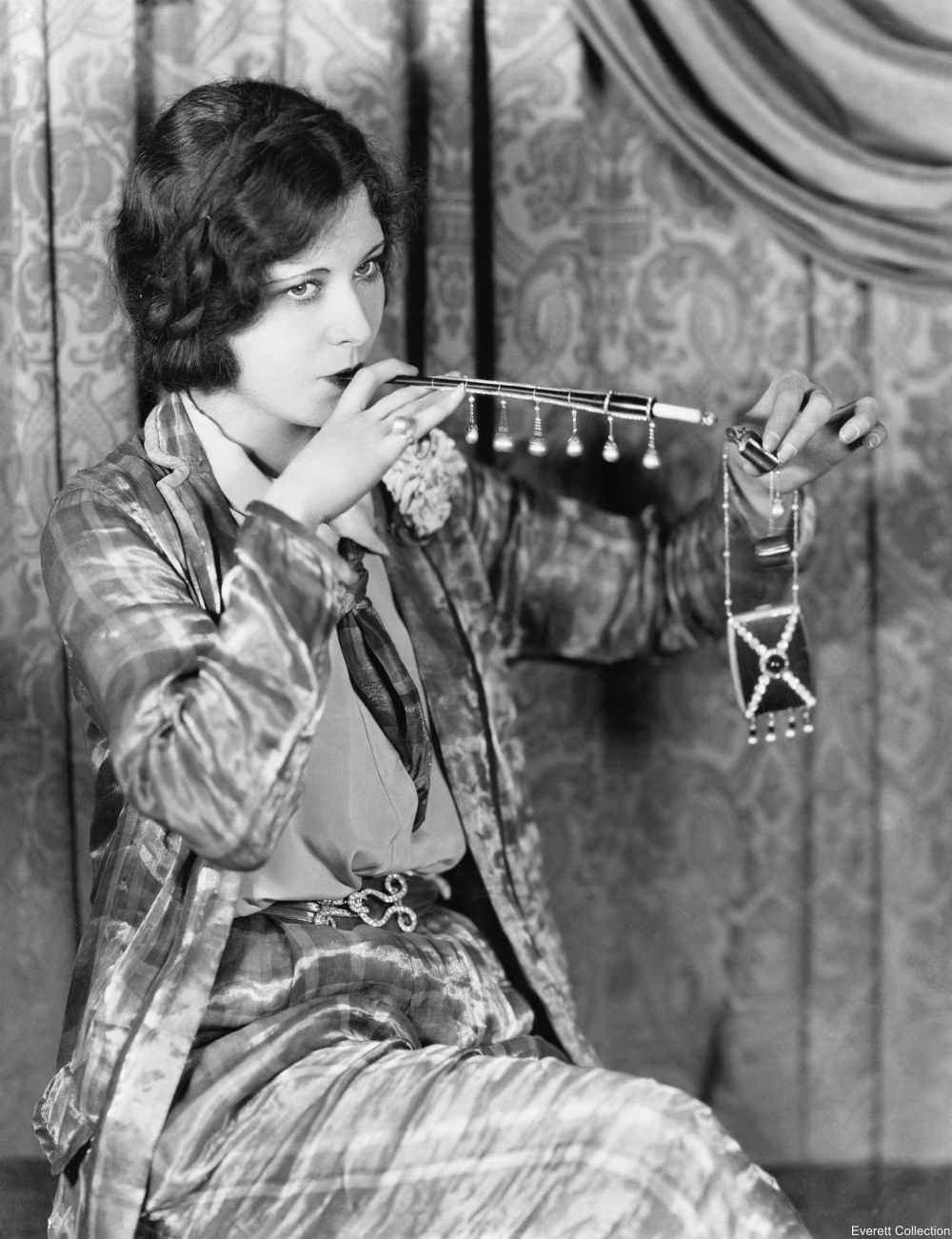 Remember when you could smoke anywhere? Back then it might have been nice to have a cigarette that lit itself. Not so sure a match built in to the end of your smoke would taste good? Yeah, neither are we.

This large set of wheels allows a gymnast to perform unusual moves and graceful turns. But, when shown as a racing sport it seems a lot less fun. All that spinning! This sport was displayed at the 1936 Olympics, but was never officially entered as a competition. The contraption has recently caught with a few gymnasts across the world, but the focus of this one remains in Germany, where it was invented. 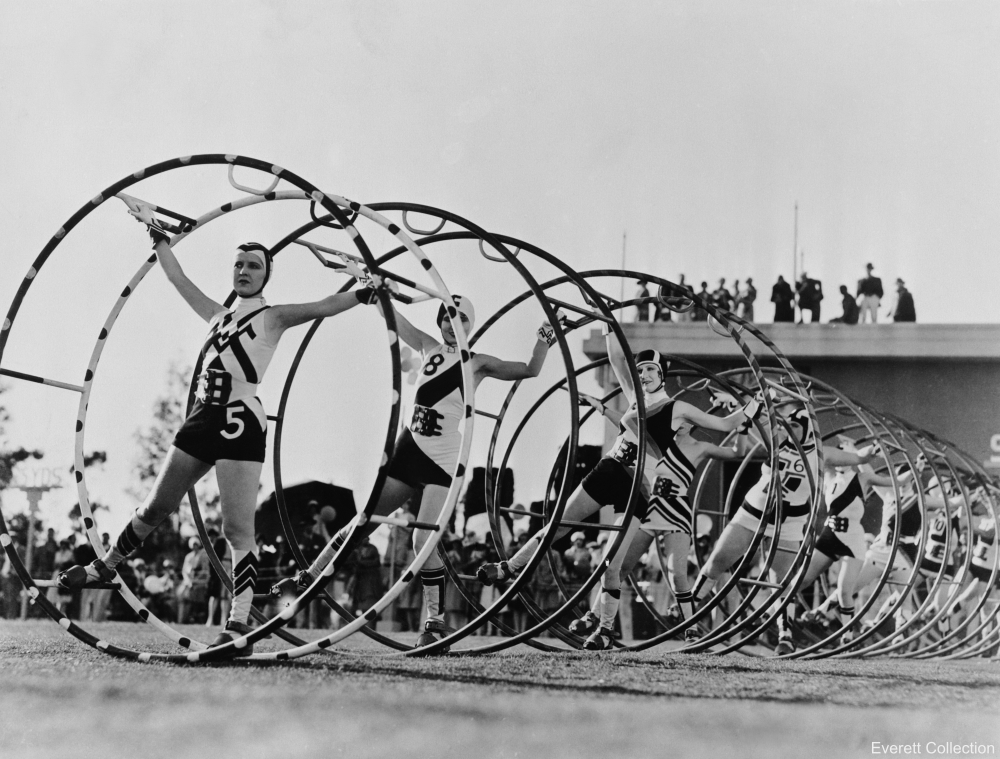 This invention is little more than an add-on covered porch in some respects. But, placing your baby stories high in a device that you hope is safe enough probably isn’t going to set your mind at ease as a parent. This clip shows the English version in the 1950s, but this concept goes back to the 1920s in the U.S.

Sure, some mowers and leaf blowers have a vacuum setting these days, but can you imagine getting down on your hands and knees in order to vacuum away unwanted seeds or bugs? It seems like a very inefficient process, which may be why you would need a whole crew to help with a job like this! 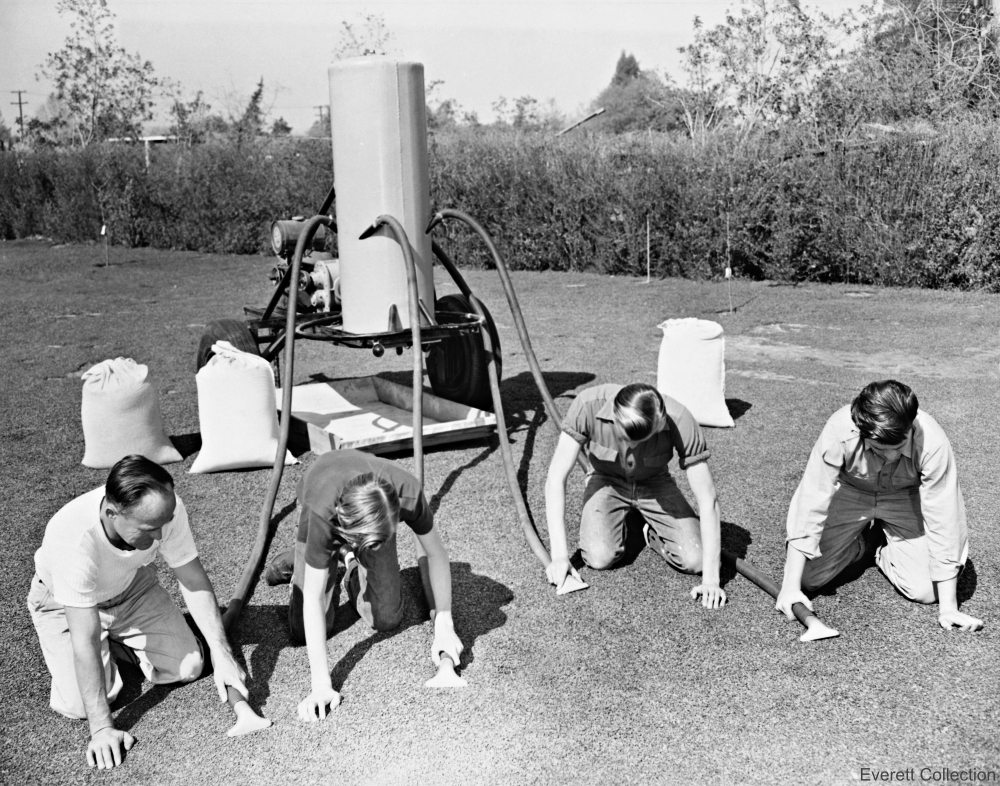 There are thousands of wacky inventions that never made it, but most of them aren’t so photogenic! Just think how our lives might have been different if any of these had actually caught on. We might be listening to the radio with our giant headphones antennae while spending the (entire) weekend vacuuming that lawn.

Check out the real story behind an invention you use everyday!