Slang words often inform us about the era in which they were created. They are words that fill a need whether that need be abbreviation, to name the nameless, or to conceal the mysteries of youth from prying adults (read more about slang here). The 50s were ripe with slang terms that we still use to this day. But some of the best slang words from this era have been lost in time, while others still get used here and there. We’ve dug up 20 of our favorites in hopes that they will have another chance at entering the vernacular. 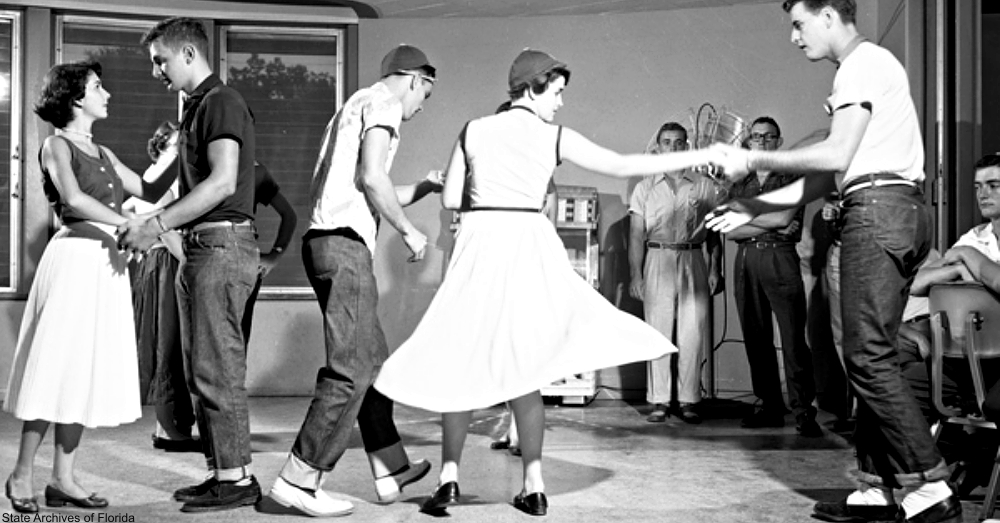 Dig it (noun): to enjoy something, or to get into it.

Dullsville (adjective): a boring or dull event or person.

Get on the horn (expression): to use the telephone. 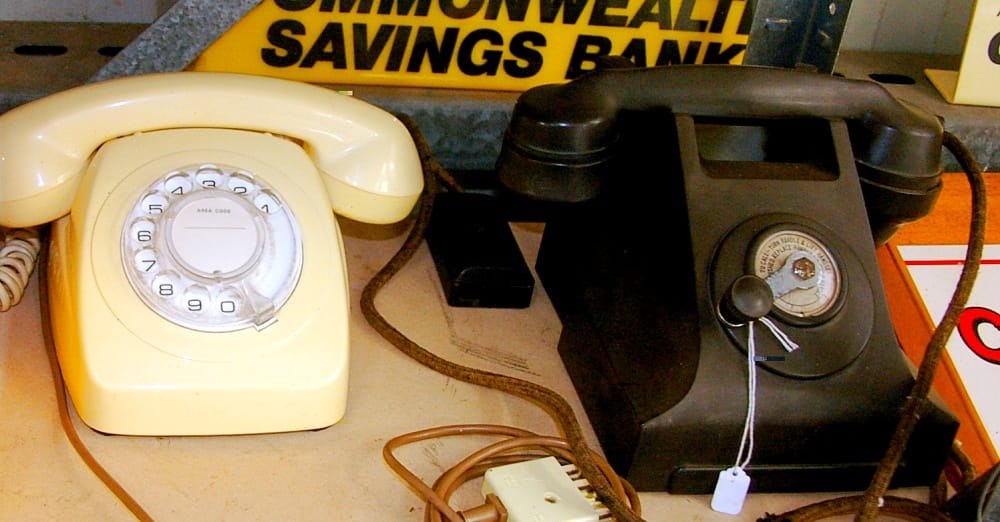 Get your kicks (expression): to have fun.

Knuckle sandwich (noun): to get punched, usually in the face.

Lose your cool (expression): to get angry.

No sweat (expression): something that was easy.

Shuckster (noun): a trickster, a cheater, or a liar.

Square (noun): someone who is old-fashioned and not “hip.” 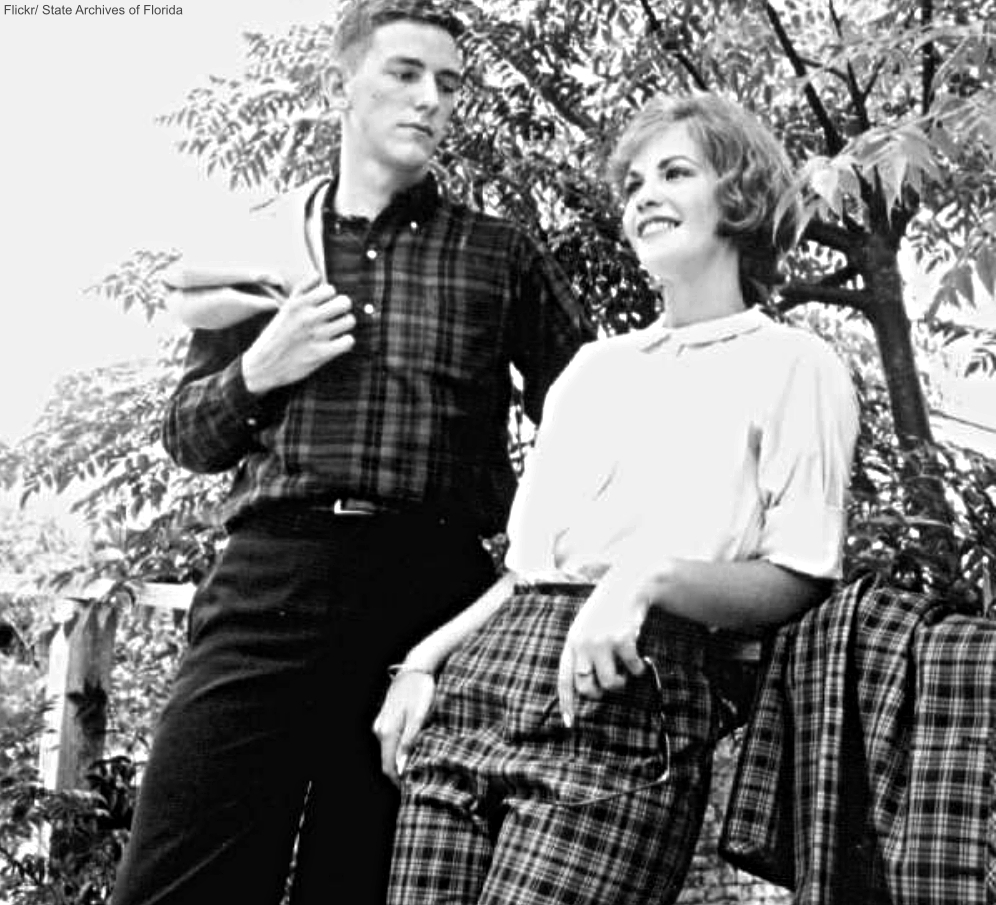 Threads (noun): your duds, your clothes, your cool outfit.

With it (expression): in style, hip, the opposite of a square.

Let us know in the comments!