Over the centuries there has been many a letter that has changed history or at the very least shed some light on things years later. We’ve assembled 5 of the most interesting letters we’ve ever come across below. Some of these letters probably had little effect on the course of human history, but they’re still some of the best reading around. 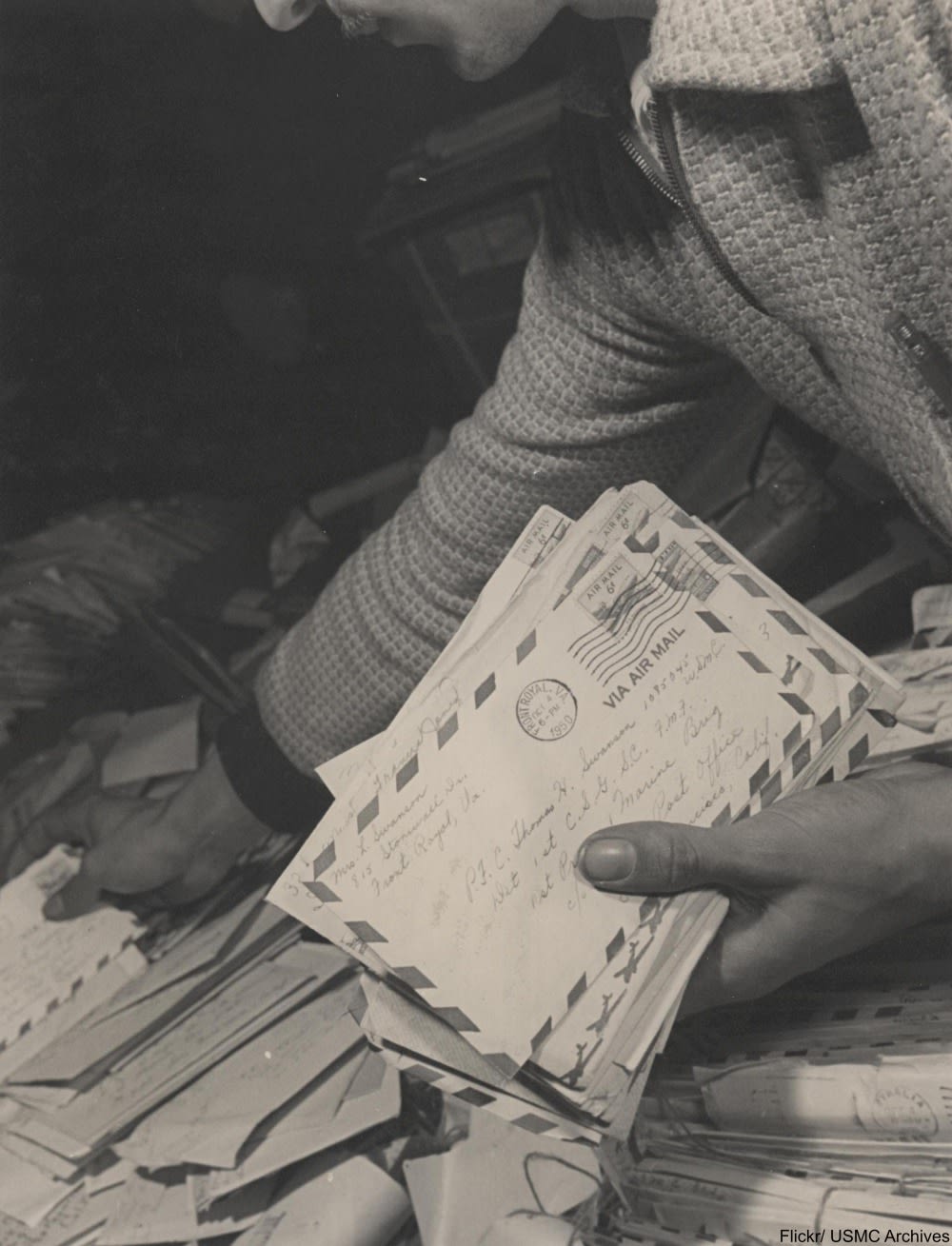 In an attempt to try and stop World War II from happening, Mahatma Gandhi wrote a letter to Adolph Hitler in which he calls him his friend and pleads with the dictator that only he can prevent a war. Gandhi goes on to ask what price such power is worth paying. He closes by stating that he remains a sincere friend to Hitler. 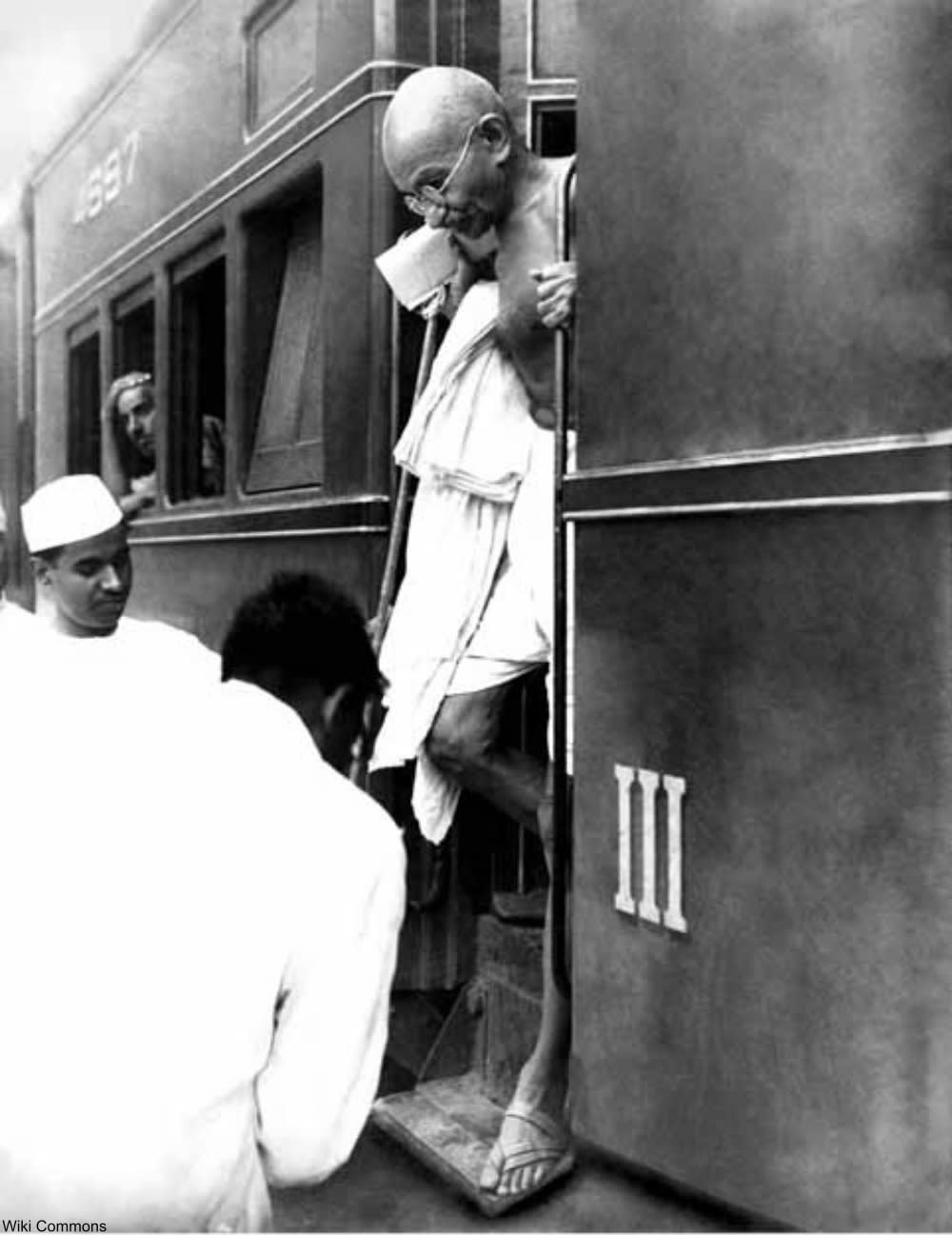 Gandhi would go on to write another (longer) letter to Hitler, in which he pleaded that, though the British were the enemy of them both, fighting the whole world was not the way to find victory over England. Did Hitler ever receive the letters? Some say not, as the letters are suspected as having been intercepted by British authorities. 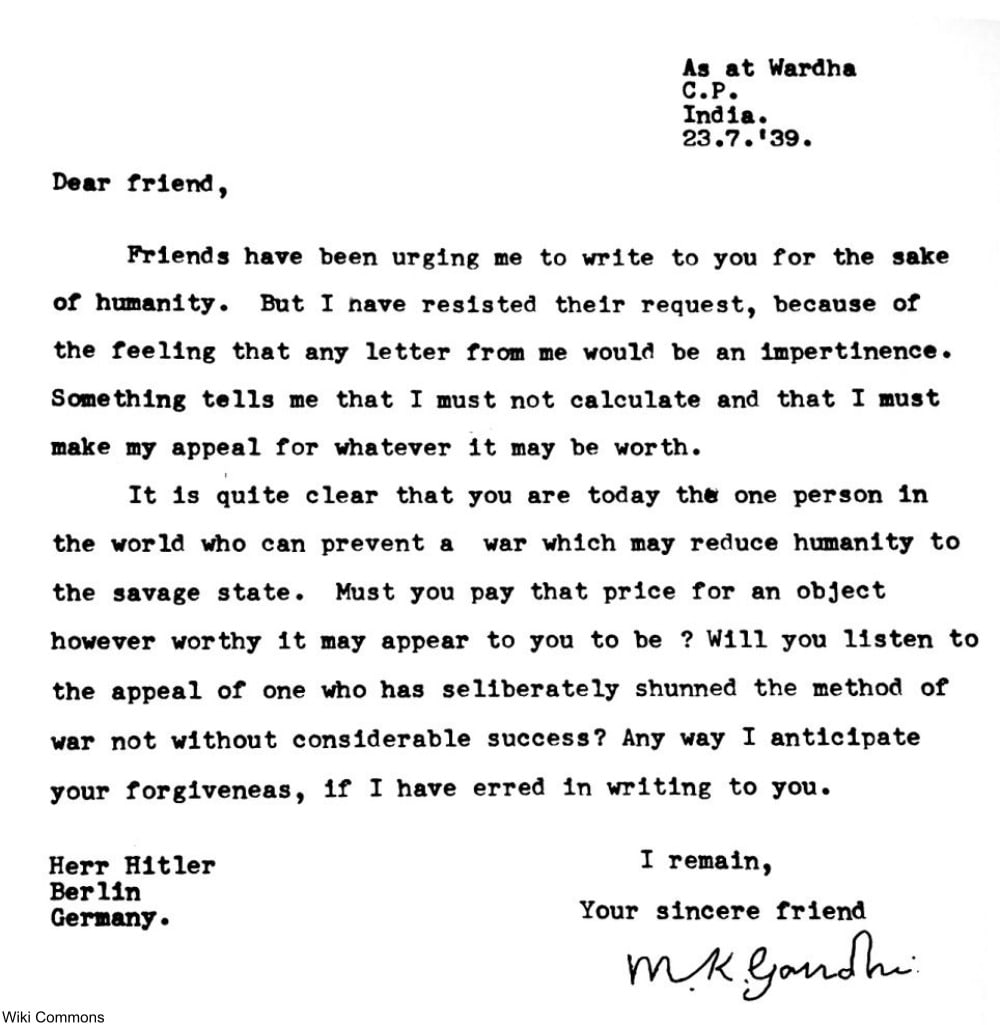