5 Classic Summer Movies That Everyone Should See At Least Once

There are many films that stand the test of time. But, we’ve got a hankering for some summer movies today! These films have that air of youth and optimism we miss in a lot of movies these days. The hot afternoons and running around at night, the glamorous evening events, and those dresses! Here are some of the trailers for five of our favorite classic summer time movies. We bet there’s a couple of your favorites on this list as well! 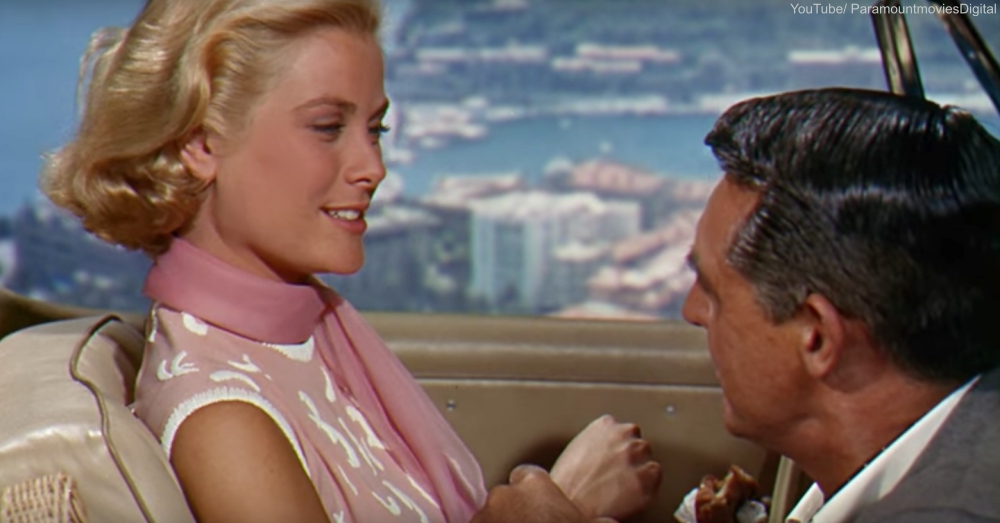 This gorgeous Hitchcock film has everything one could want in a movie: bikinis, convertibles, robbery, coastal resorts, and a dashing savior at the ready. The color scheme and costume design of this movie was the height of of fashion and art. At nearly $500,000 over budget, it better have been! Released in August of 1955, this gold standard of movies echoes strongly for some during Grace Kelly’s driving scenes since she lost her life in 1982 driving along similar winding Riviera roads. By far one of the most-beloved films of the 1950s starring two of the best actors!

Click the “Next Page” button to see the next film!